The Thousand Sons Legion was always bound up with occult lore, mysticism and the otherworldly powers of the psyker. It was these esoteric arts of war that made them prone to mutation and would lead to their condemnation. After immersing themselves in the raw power of Chaos, a mighty spell was wrought that would purge the Legion of mutation and impurity, and leave behind a body of utterly purified warriors. Instead, each of the Thousand Sons who lacked psychic power was transformed. The seals and joints of their power armour had been welded shut, and the body within turned to ashes. What remained was a suit of animated armour, devoid of mutation, but of all independent will as well.

Now, the Sorcerers of the Thousand Sons lead their automaton warriors, the length and breadth of the galaxy, wielding the power of Tzeentch and enacting the schemes of their master upon the Imperium. 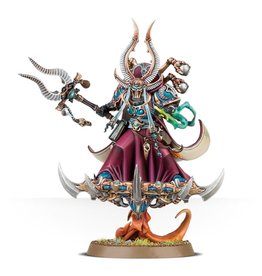 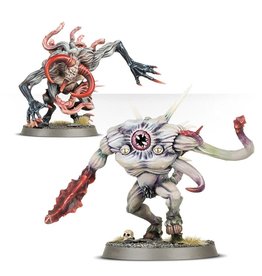 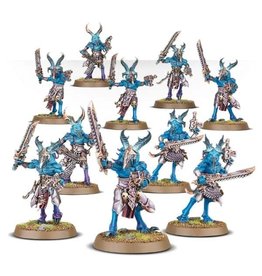 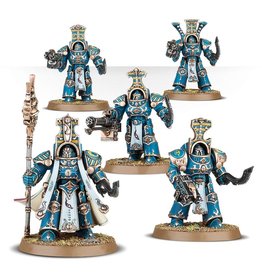 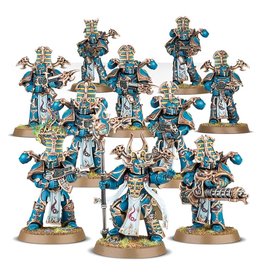 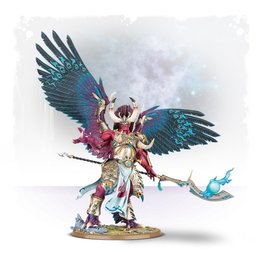 Magnus did nothing wrong
Add to cart
Thousand Sons: Magnus the Red
$150.00 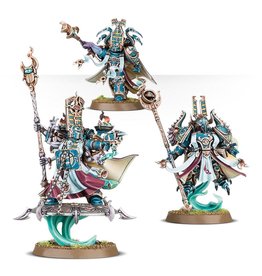 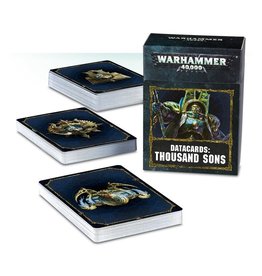 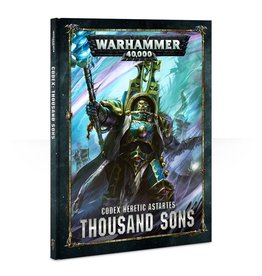 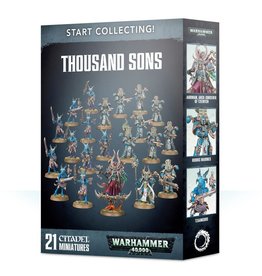 -Save money when you start your army
-A key selection of Thousand Sons units, including Ahriman, the Arch-Sorcerer of Tzeentch!
-21 multipart plastic miniatures
Add to cart
Start Collecting! Thousand Sons
$95.00 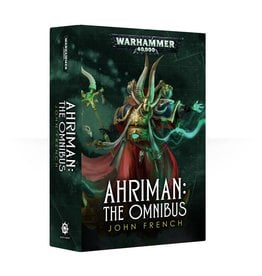