The Burning Wheel is an award-winning fantasy role-playing game which uses a dice pool mechanic (using only standard six-sided dice) for task resolution and a character generation system that tracks the history and experiences of new characters from birth to the point they begin adventuring. Character creation is more than just pushing a point here, or nudging a number there: As soon as a player decides to make a character in Burning Wheel, he is confronted with decisions about the character’s past, ethics, beliefs, scars, goals and dreams. Questions whose answers affect not only the player’s character, but the shape of the story as a whole.

Players take on the roles of vibrant, dynamic characters whose very beliefs propel the story forward. The rules detail dramatic systems for task resolution, advancement, trials of belief, tests of nerve, searing social conflict, dangerous sorcery, miraculous faith, and brutal, gut-wrenching martial combat. Your choices tangibly affect every outcome—from glorious victory to ignominious defeat. But there are consequences to every decision, ramifications to every action. The choices you make close off one path, while opening another.

If you’re not careful, Burning Wheel will change the way you play roleplaying games. 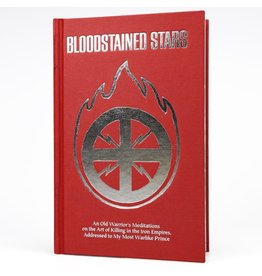 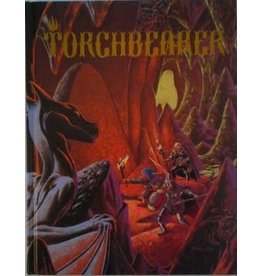 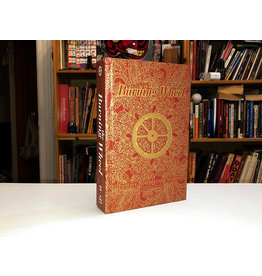