Dropfleet Commander is a game of orbital space combat taking place in the year 2673. As the United Colonies of Mankind attempt to retake Earth from the foul, neuro-parasitic Scourge. Aided by the Post Human Republic, a race of cyborgs evolved from humanity and the Resistance, represented by the Vega Scrapfleet and the Kalium Cabal. Hindering the great reconquest are the enigmatic Shaltari, an ancient race of proud warriors whose technology is far advanced of all others to the point they can avoid death for millienia.

Now the reconquest has reached Earth, it's now or never for mankind, will they reclaim their former homeworld, or will they be tottaly enslaved by the Scourge, humanity nothing more than fresh bodies to act as hosts for the Scourge. Humanities destiny awaits. 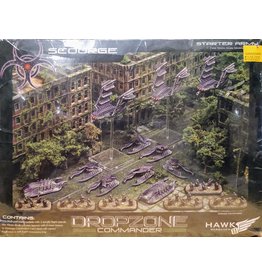 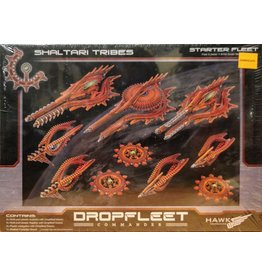 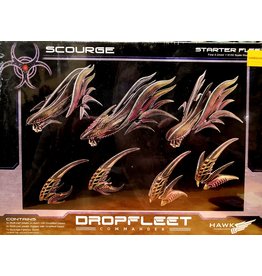 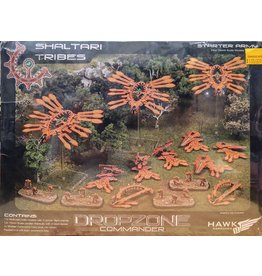 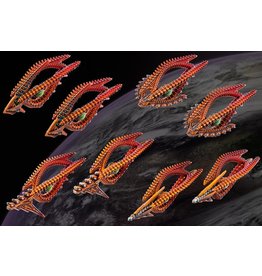 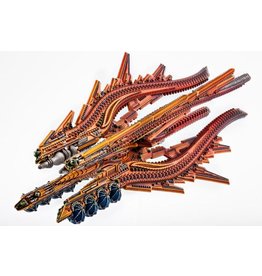 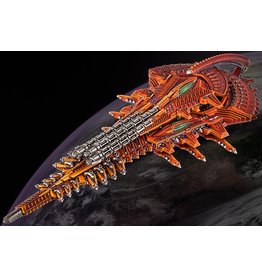 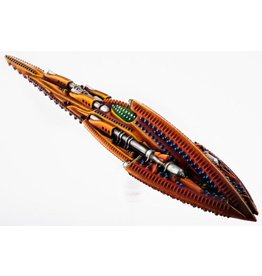 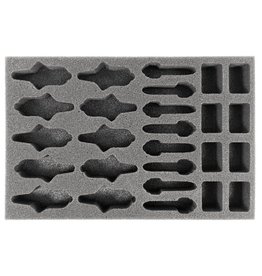 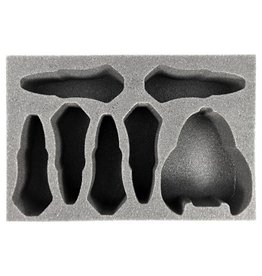 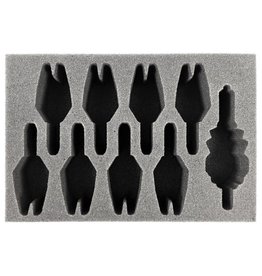