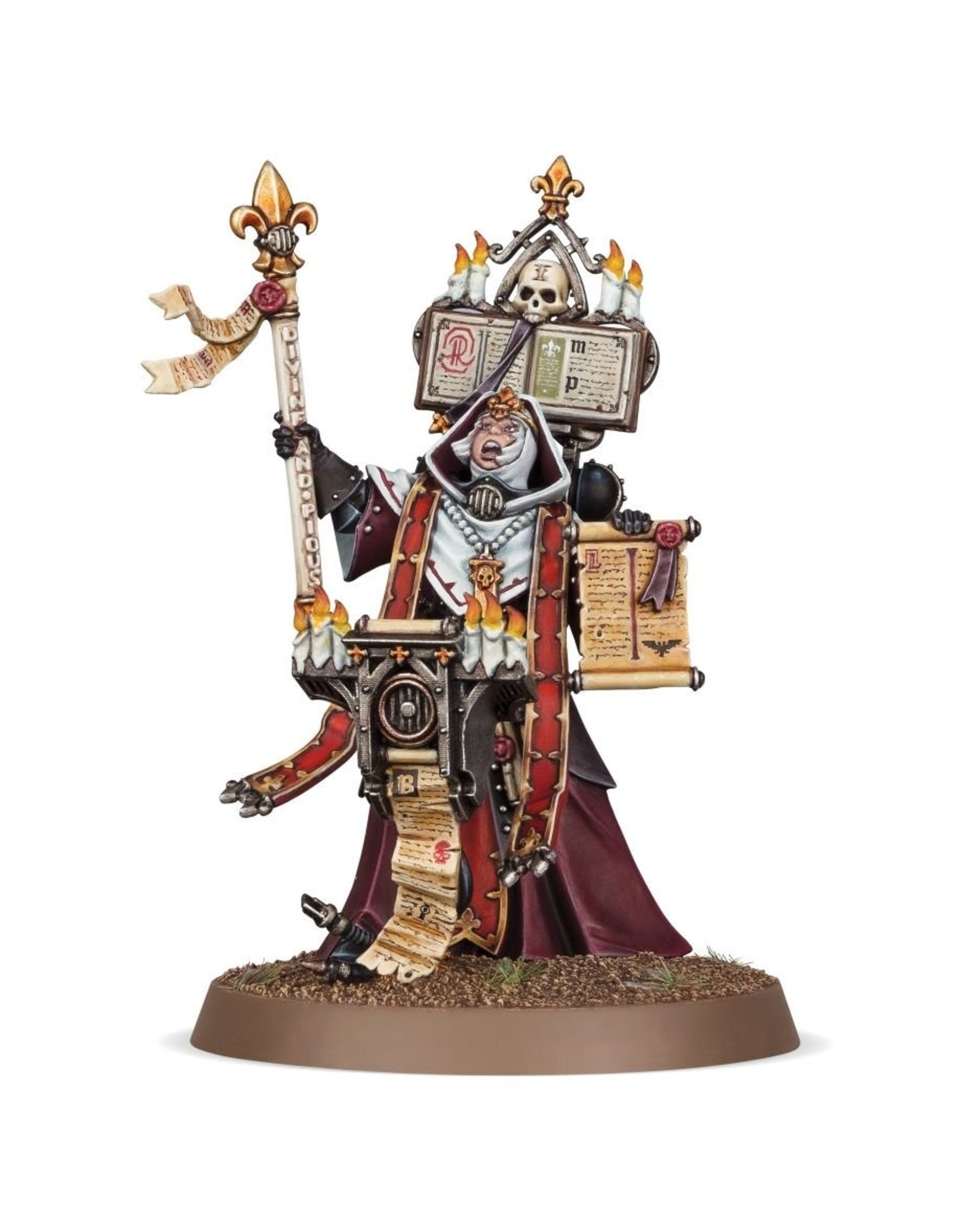 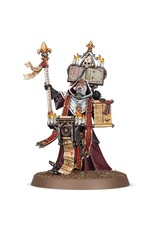 A Sister Dialogus drowns out the filthy war cries of the enemy with shouts of exalting praise to the God-Emperor. She is a locus of faith in the Adepta Sororitas battle line, standing upon fire-swept promontories, arm thrust proudly out with her staff of office in an iron grip as shots whine around her. Her laud hailer amplifies her inspirational rhetoric over the din of battle, and through broadcasts to vox-beads and sensoria arrays she ensures that all nearby Sororitas can benefit spiritually from her deep well of holy knowledge. Each bellowed verse is punctuated by deadly shots of her bolt pistol.

The kit builds a single Dialogus, who bears a variety of microphones and vox-speakers with which to amplify her holy oratory across the battlefield. A lectern hovers in front of the Dialogus, with relic parchment hanging down from it and additional verses on the candle-topped rostrum.

This set is supplied in 10 plastic components and contains a Citadel 40mm Round Base. 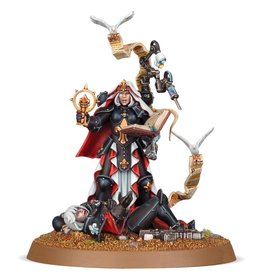 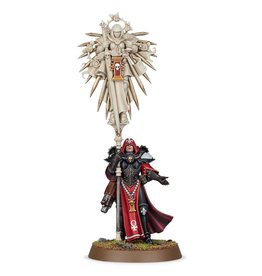