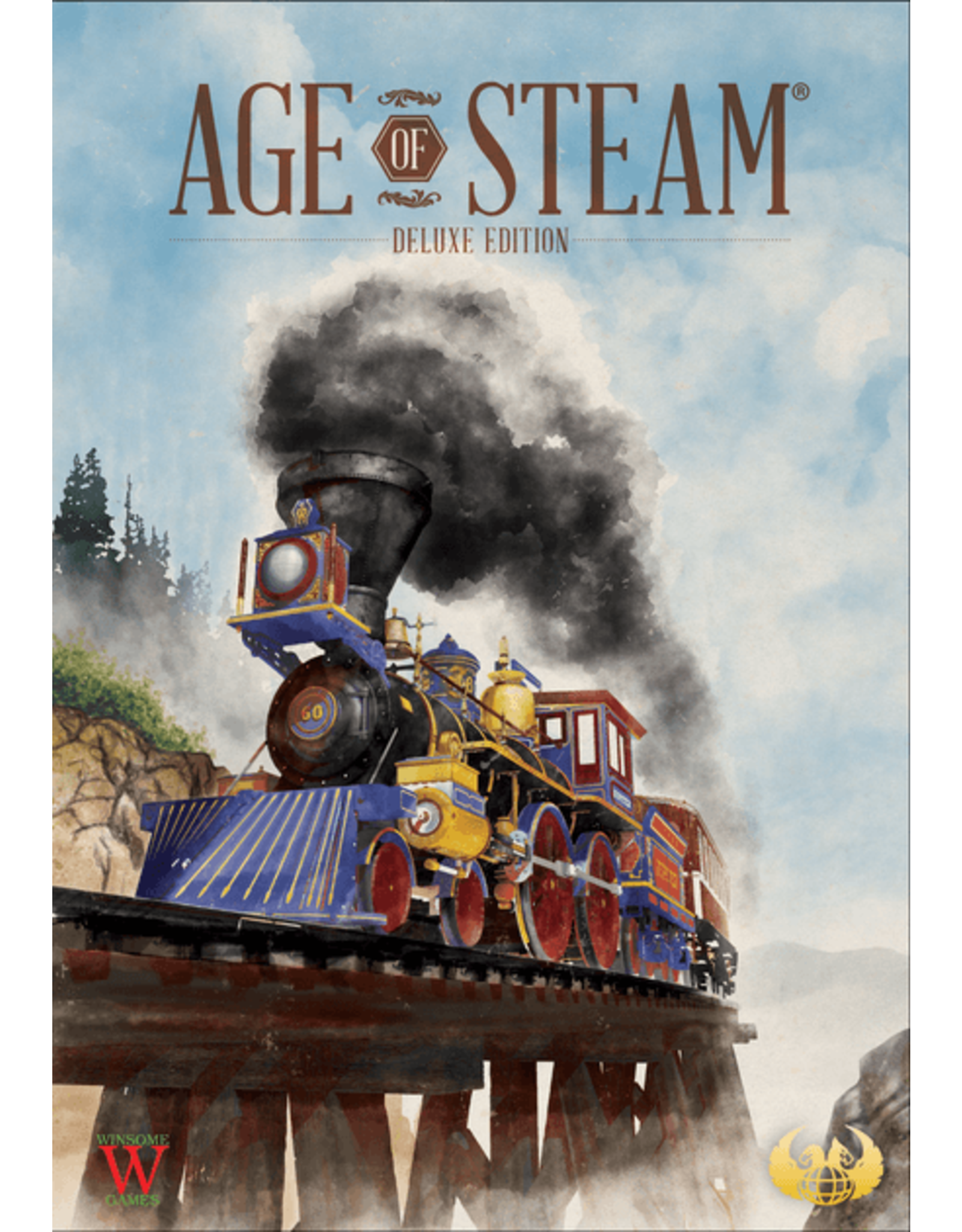 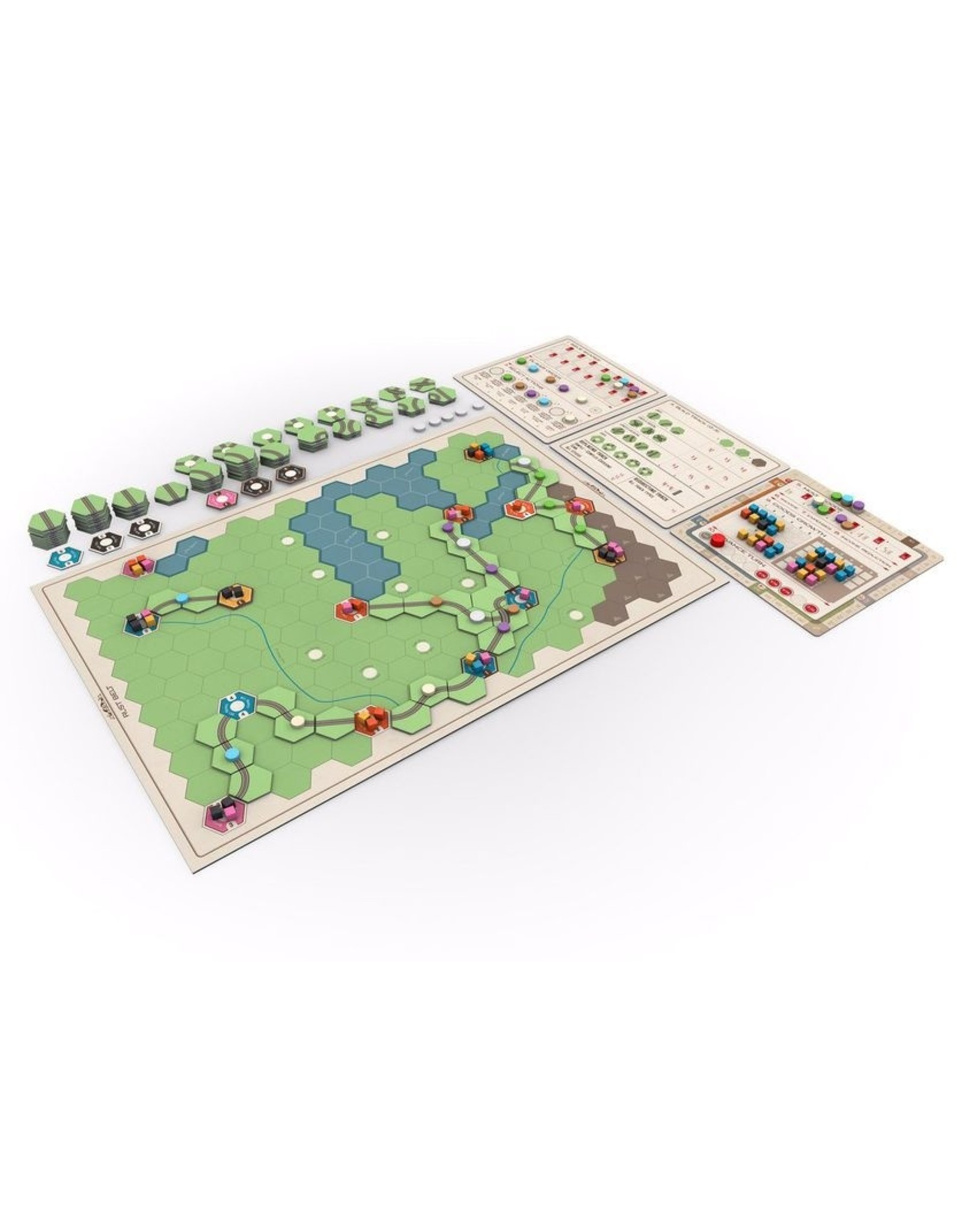 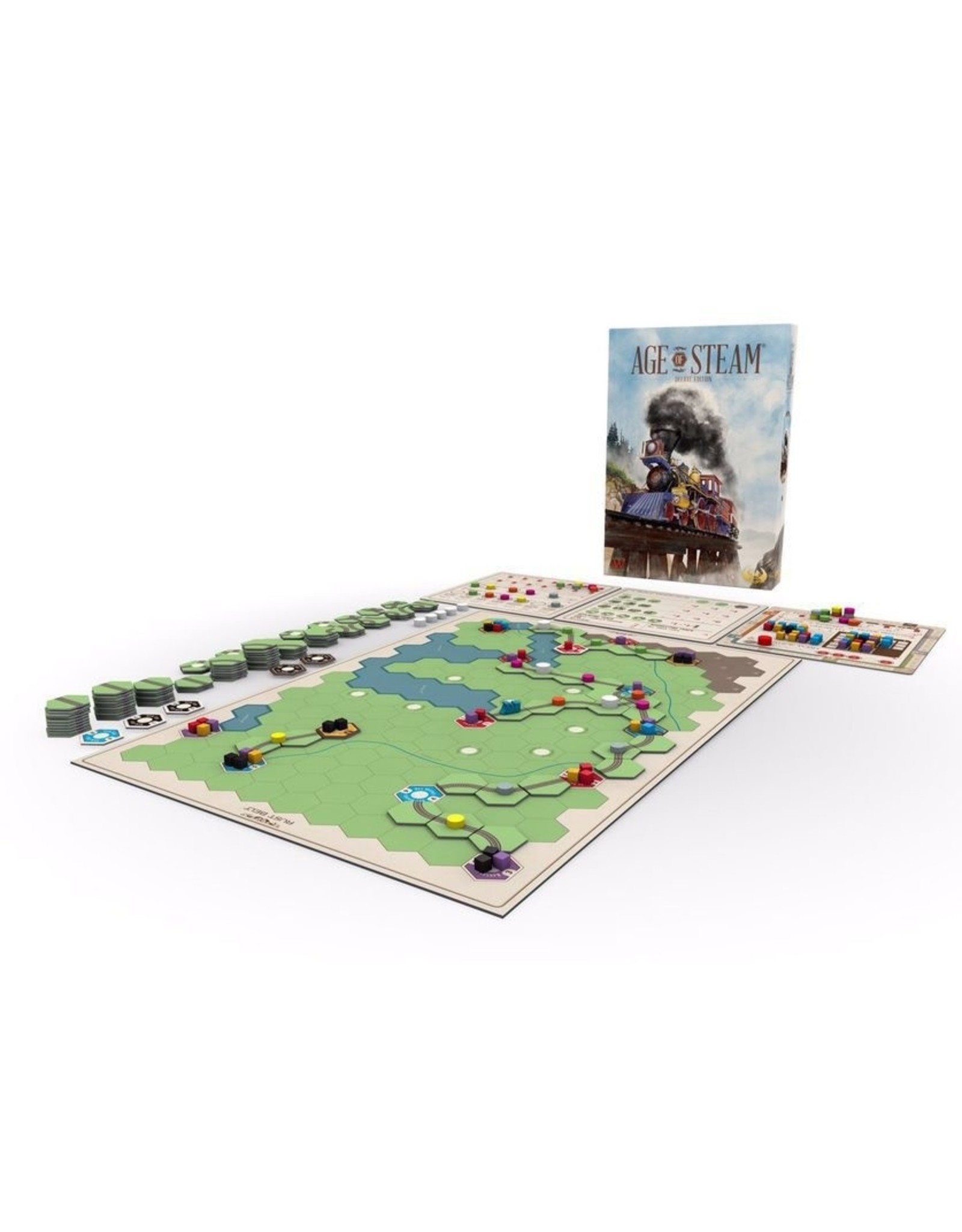 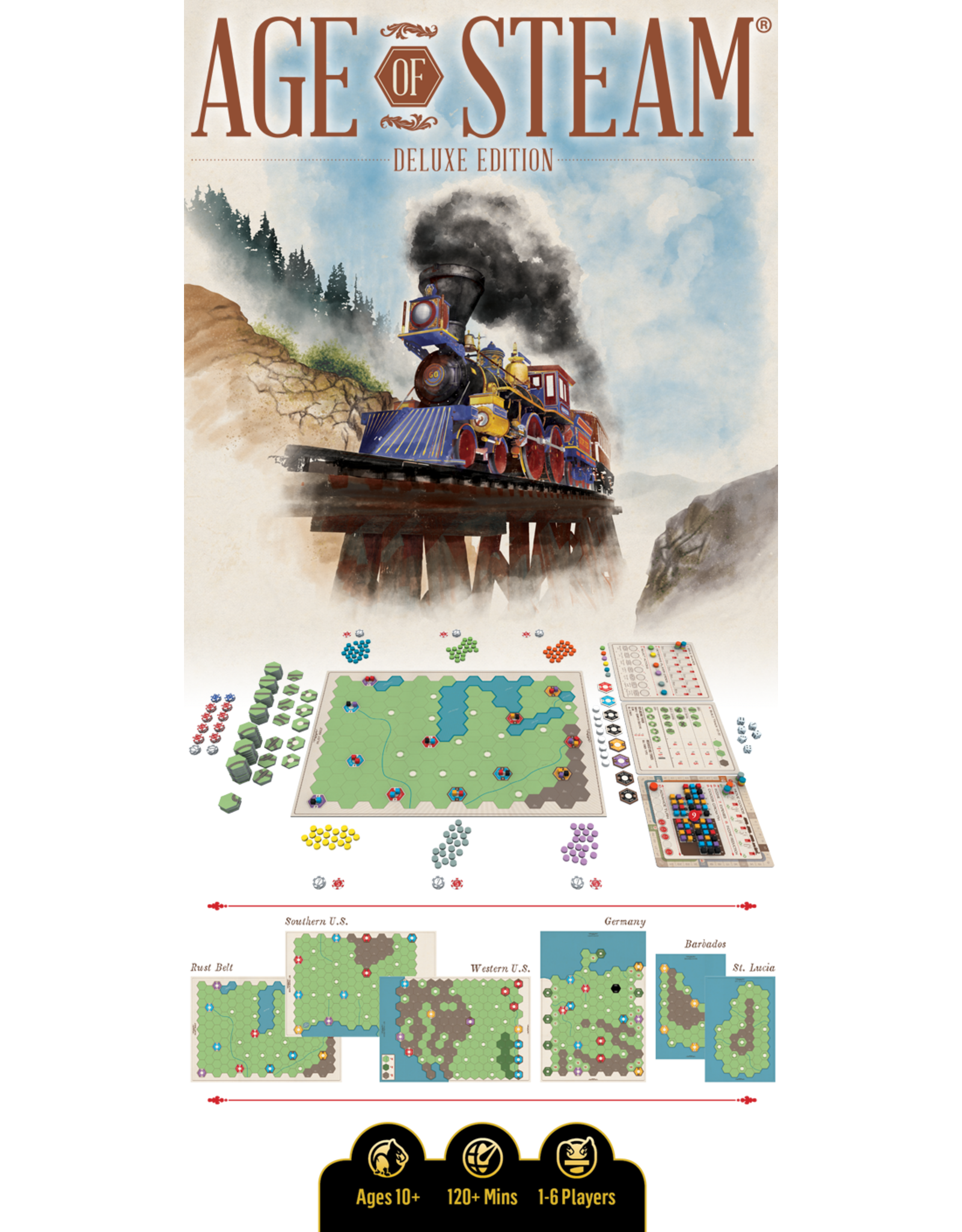 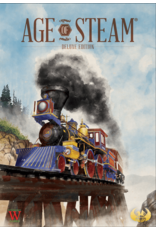 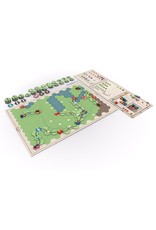 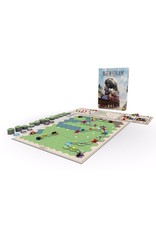 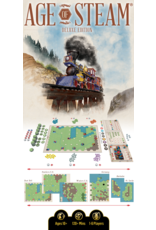 Steam-belching iron horses roar across the wild plains! Age of Steam relives the era when pioneering U.S. railroads built the tracks that transformed America's economy. The cut-throat action is centered on the industrial powerhouses of the growing nation: Pittsburgh, Cincinnati, Chicago, and beyond.

Challenges that await you:

Competition is brutal, with the game usually going to the player who plans most carefully.

Each self-contained phase in the game keeps players constantly involved in making vital decisions and interacting with other players. Age of Steam also allows towns to be developed into cities, ensuring that no two games are exactly the same.

A huge, heavy-duty box is supplied to carry the weight of potentially 10 maps, 3 new supply boards, 90 poker chips, 144 tiles, and the other new components (see below). This box is a bit bigger and heavier than those we use for the Vital Lacerda games of Lisboa, Gallerist and Vinhos! 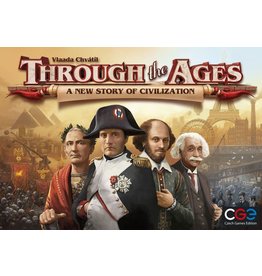 Through the Ages: A New Story of Civilization 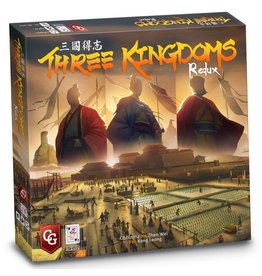