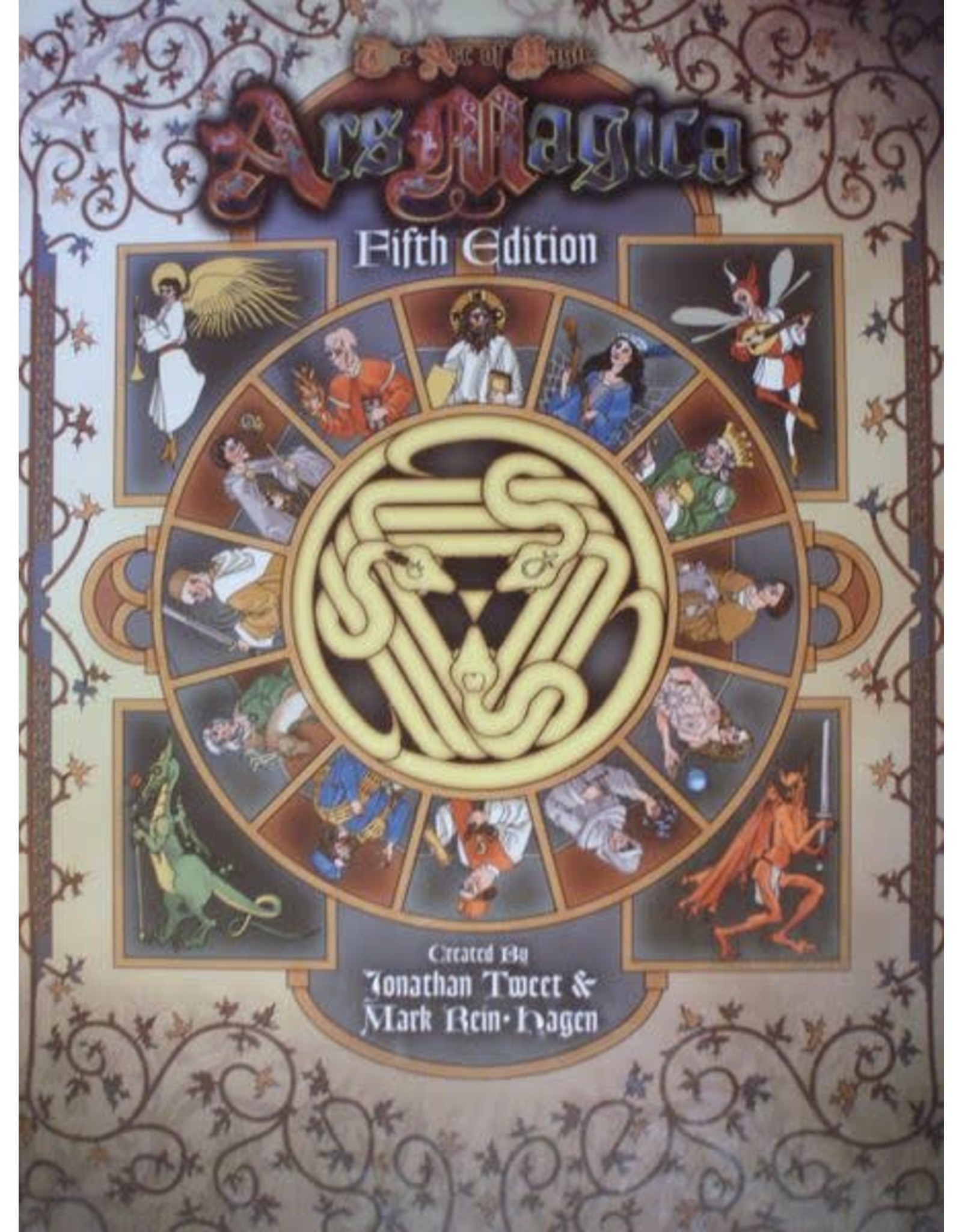 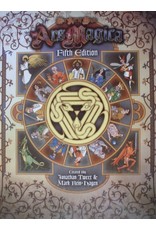 Ars Magica at a Glance

What is Ars Magica?

Ars Magica is a roleplaying game aboutsorcerers and their allies in Mythic Europe. This flexible, deeply built world can support games that are historically accurate or fantasy-based, epic or small scale, political or personal.

Players work together to tell the story of their covenant — all of the magi, their companions, and grogs. This history can span decades. It might be heroic, tragic, or both in turn. The covenant could influence the entirety of Mythic Europe or the fates of a small corner of the world.

Spells will be cast. Duels won and lost. Houses may rise and fall. But magic is forever.

Ars Magica is a troupe-style, storytelling game. This means that players will not only play a magus, but also the companions and grogs who serve them. Each of these characters contributes to the covenant they belong to, and therefore to the story itself.

The game is famous for its magic rules, which set a new standard for RPG magic systems. The system is divided into arts, each of which comes with a set of verbs and nouns (called Techniques and Forms). Players simply put them together into phrases like "Control Fire" to represent what they want to do.

This fifth edition core book contains all of the rules you need to play, and there are many supplementary books in the series to help develop your campaign.