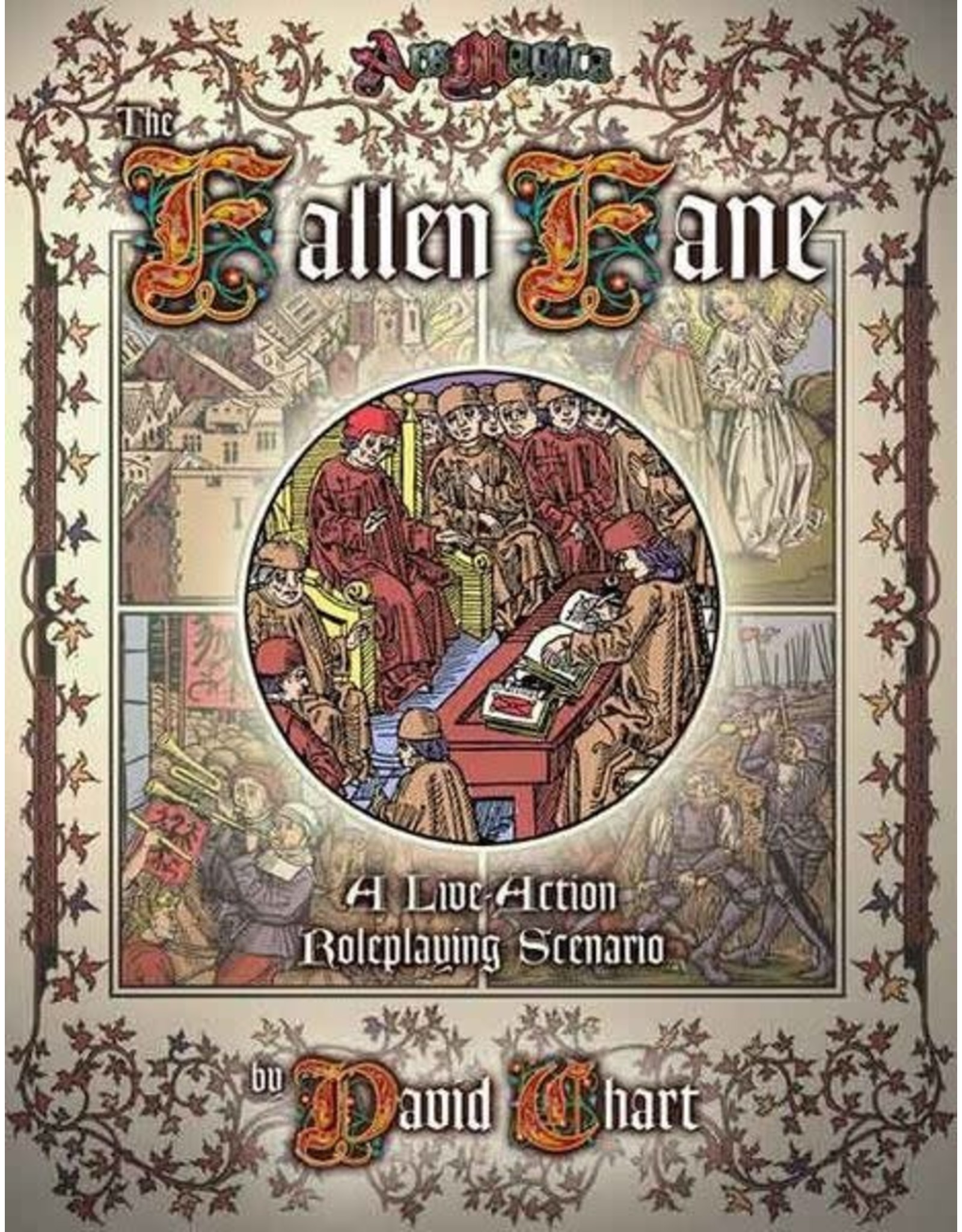 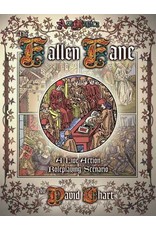 The Fallen Fane at a Glance

The Order Lives: More about The Fallen Fane

The Covenant of Fanum has broken the Code of Hermes, interfering in the lives of the mundane. Venture to Mythic Germany and join the tribunal to seek justice and appear before the Rhine.

This scenario provides rules for playing Ars Magica as a Live Action Role-Play as well as a story to tell. Each player acts the part of one character who attends the tribunal (one player acts as storyteller and can also take the part of a character). Character sheets provide direction and motive. Work towards your character's goals and see what happens in the tribunal in The Fallen Fane.