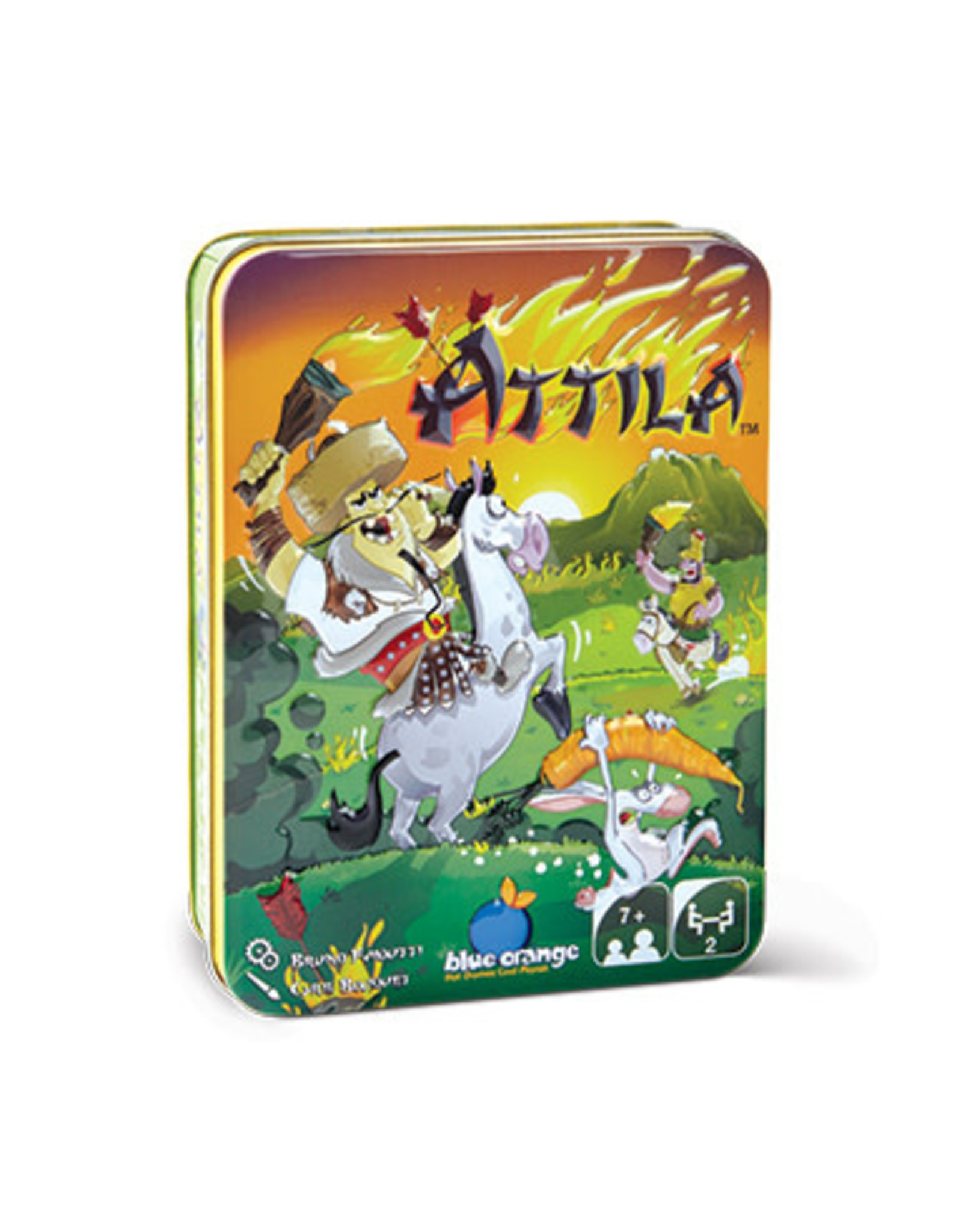 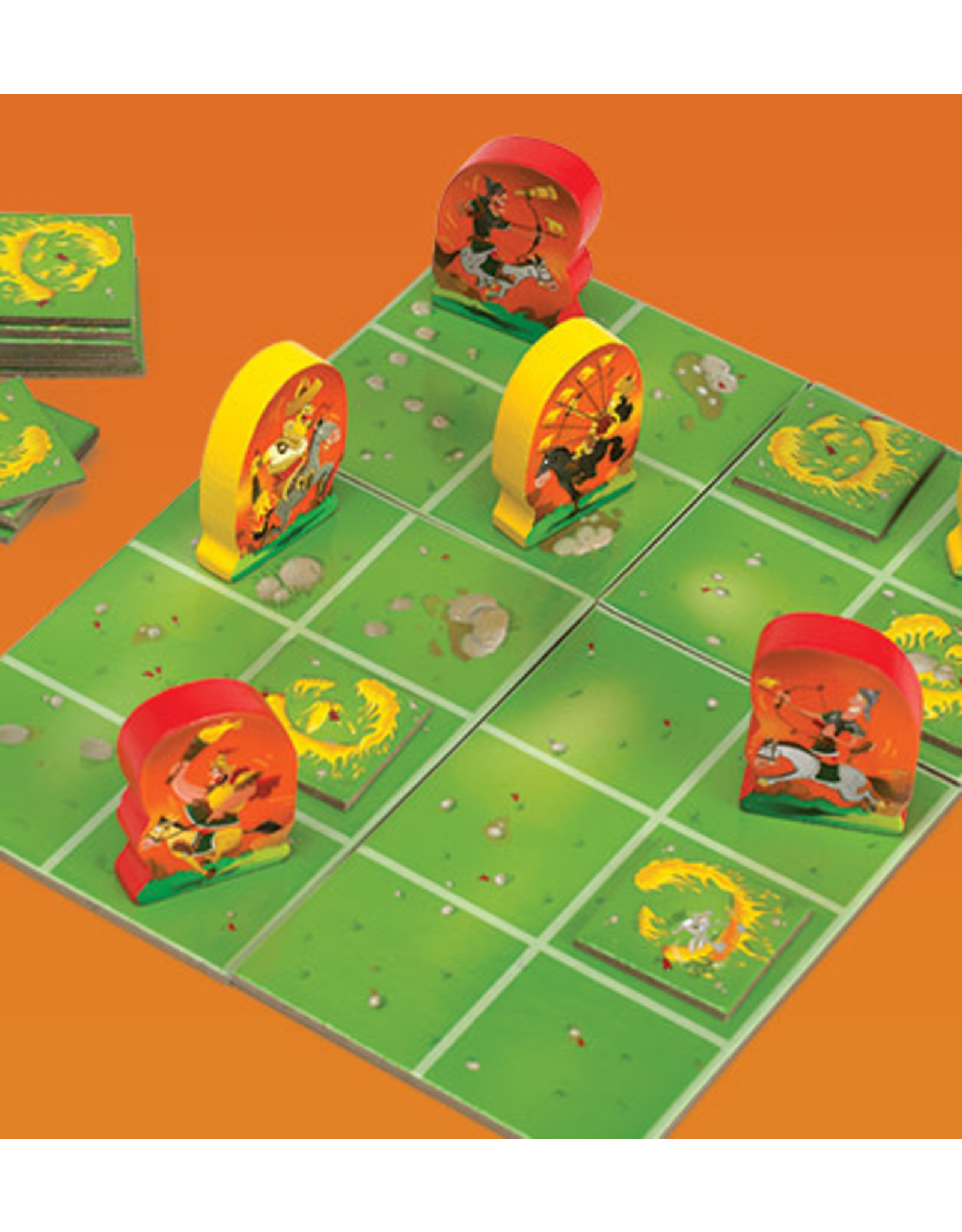 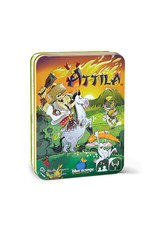 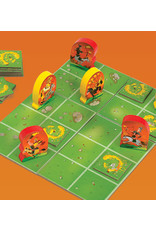 Attila the Hun was an infamous barbarian warlord whose army of nomadic horsemen terrorized the people of Europe and Western Asia for nearly twenty years.

Attila, on the other hand, is a light and fast-paced game in which one player controls Attila and two of his warriors while the other player controls three Roman soldiers, one of them being Roman general Flavius Aetius. Take the reigns in this chess-like abstract strategy game for 2 players, where your objective is to trap your opponent on the field of battle.

To set up, players create a playing area from the four game board tiles (such as a 4x5 rectangle), then place their figures on empty spaces. On a turn, you move one of your tokens in a knight's move (as in chess); you can traverse occupied squares and empty space as long as you land on a free space. Then you place a scorched earth tile on any empty space. Players alternate turns, and whoever first can't move a token loses the game! 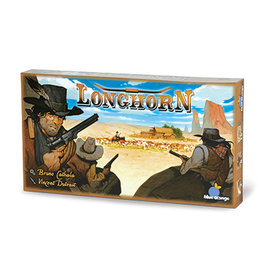 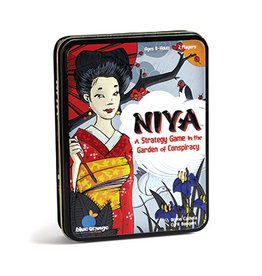