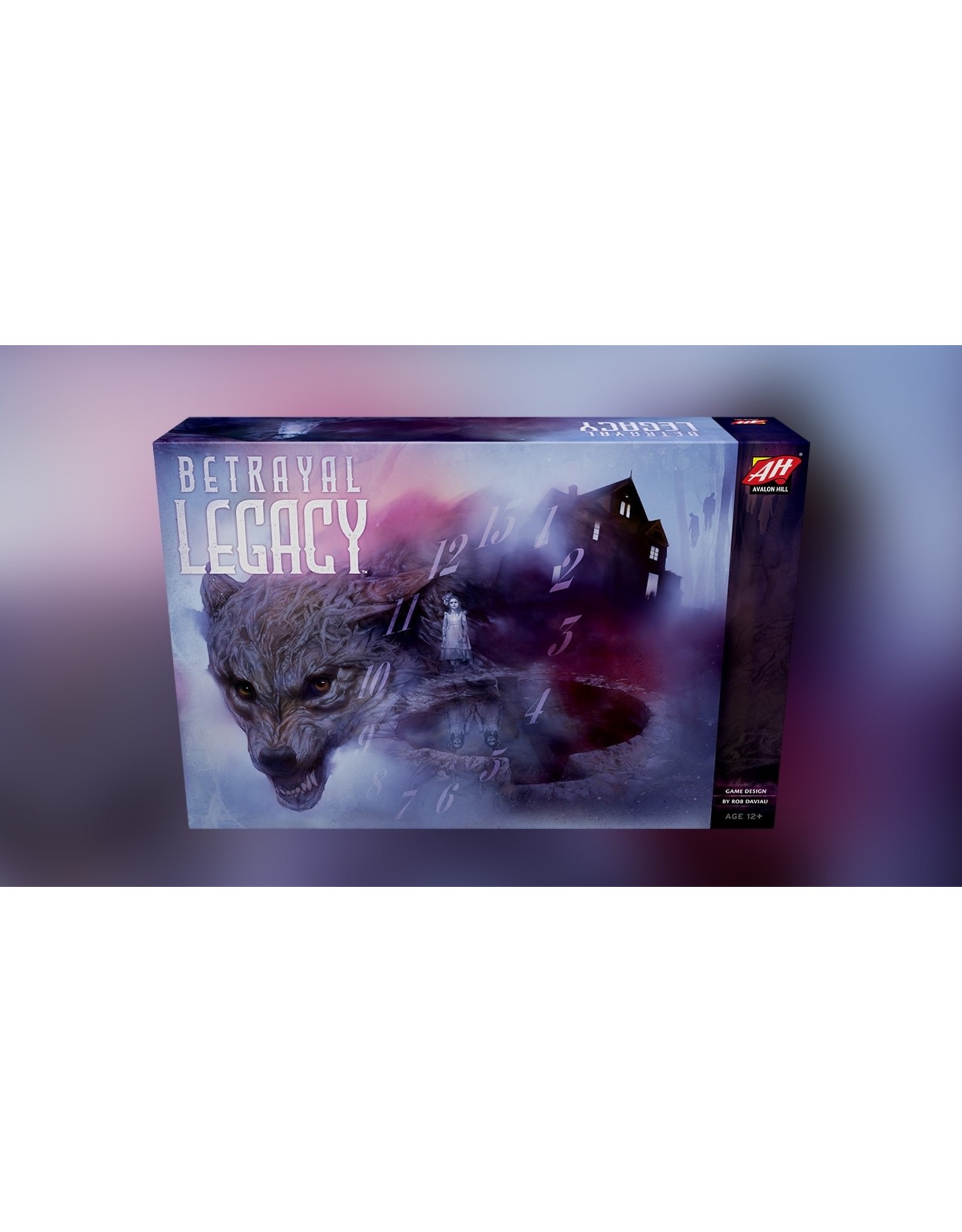 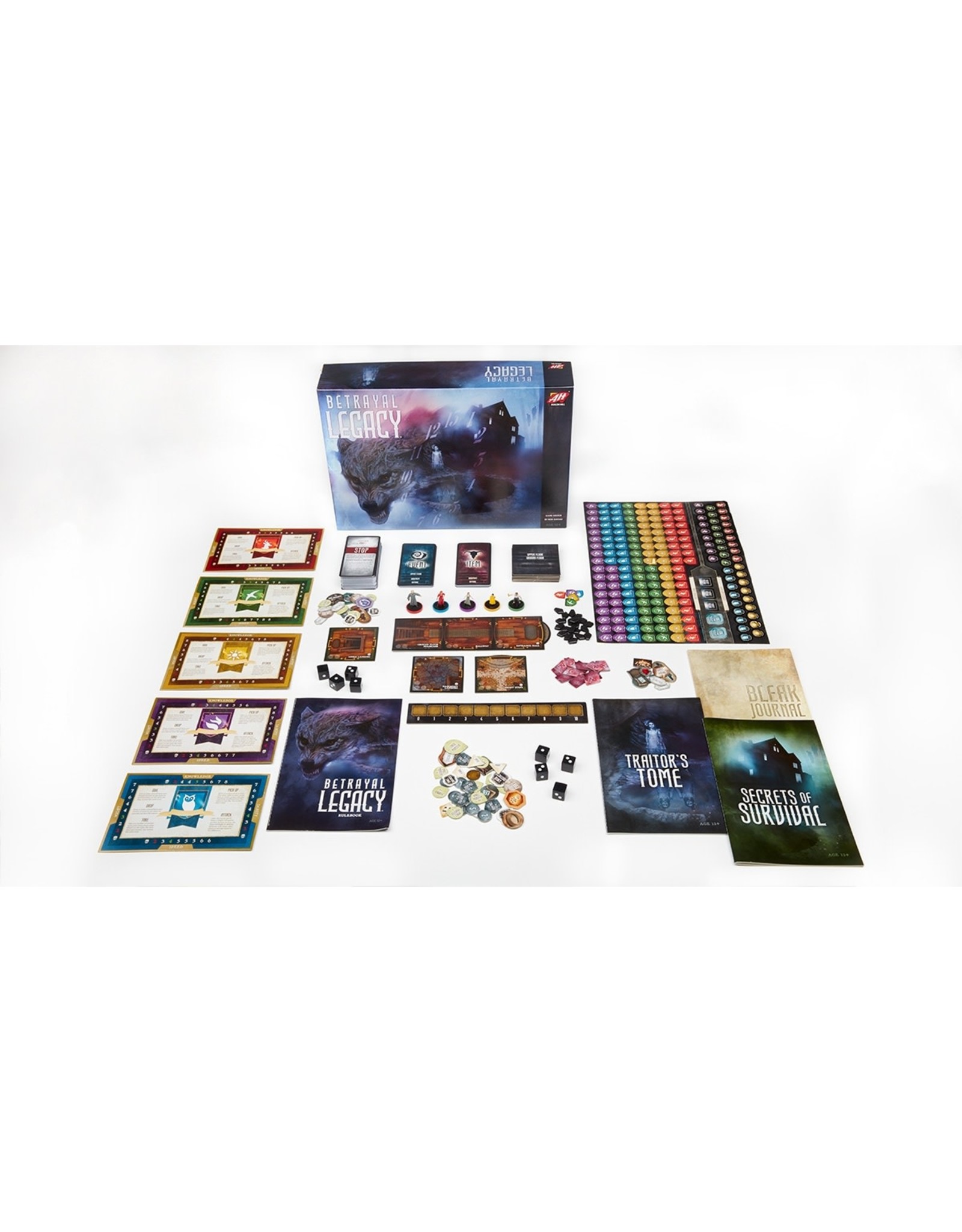 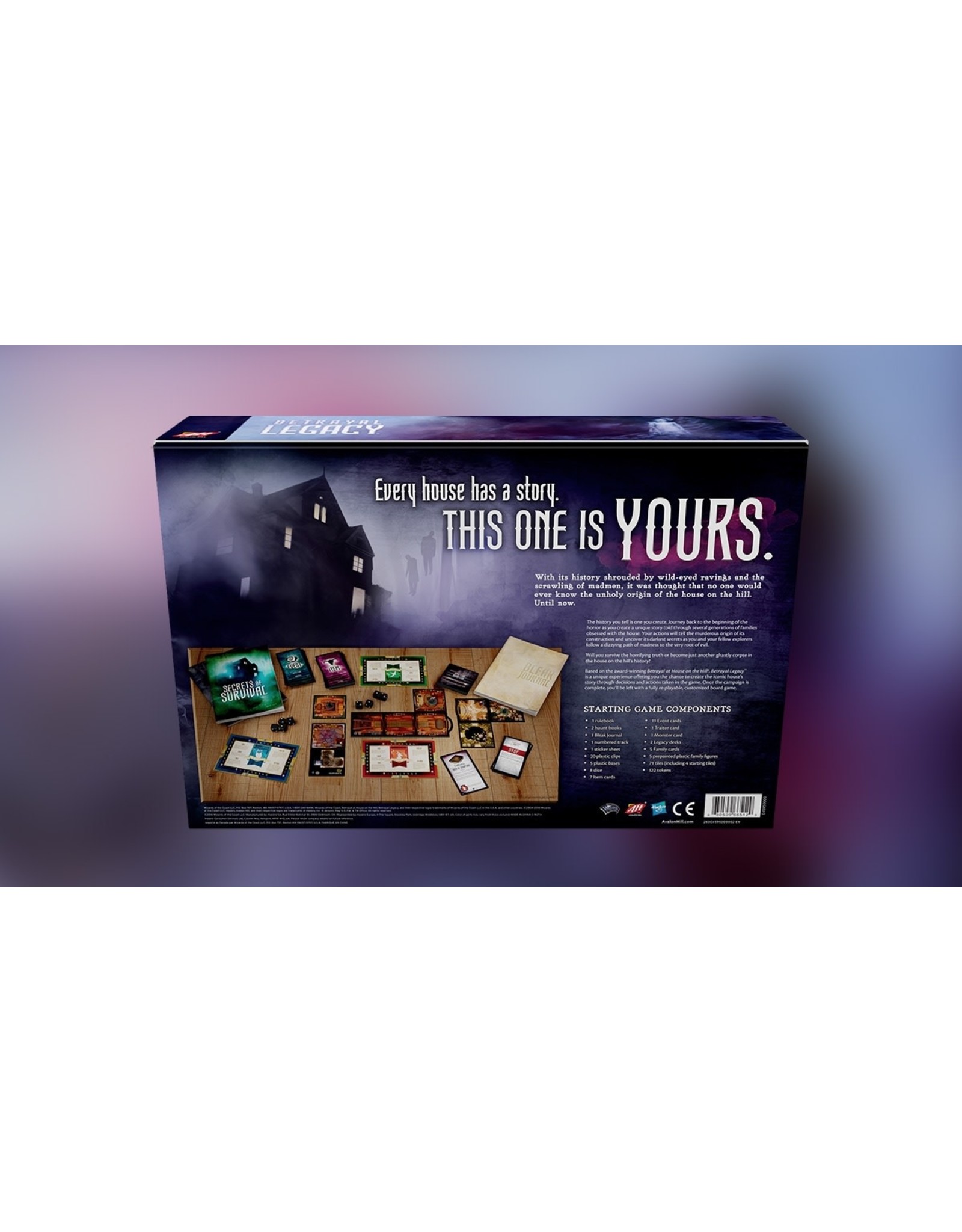 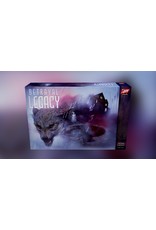 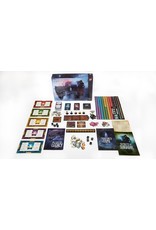 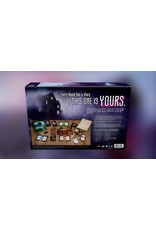 Every house has a story. This one is yours.

With its history shrouded by wild-eyed ravings and the scrawling of madmen, it was thought that no one would ever know the unholy origin of the house on the hill.

The history you tell is one you create. Journey back to the beginning of the horror as you create a unique story told through several generations of families obsessed with the house.

Based on the award-winning Betrayal at House on the Hill, Betrayal Legacy is a unique experience offering you the chance to create the iconic house’s story through decisions and actions taken in the game. Once the campaign is complete, you’ll be left with a fully re-playable, customized board game.

Betrayal Legacy marries the concept of Betrayal at House on the Hill — exploring a haunted mansion — with the permanency and multi-game storytelling exhibited by Daviau's Risk Legacy and other legacy games that followed. Betrayal Legacy consists of a prologue and a thirteen-chapter story that takes place over decades. Players represent families, with specific members of a family participating in one story, then perhaps an older version of those characters (assuming they lived) or their descendants showing up in later stories. 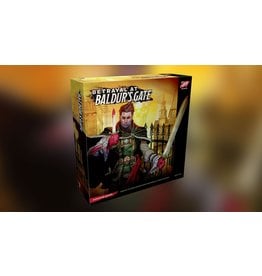