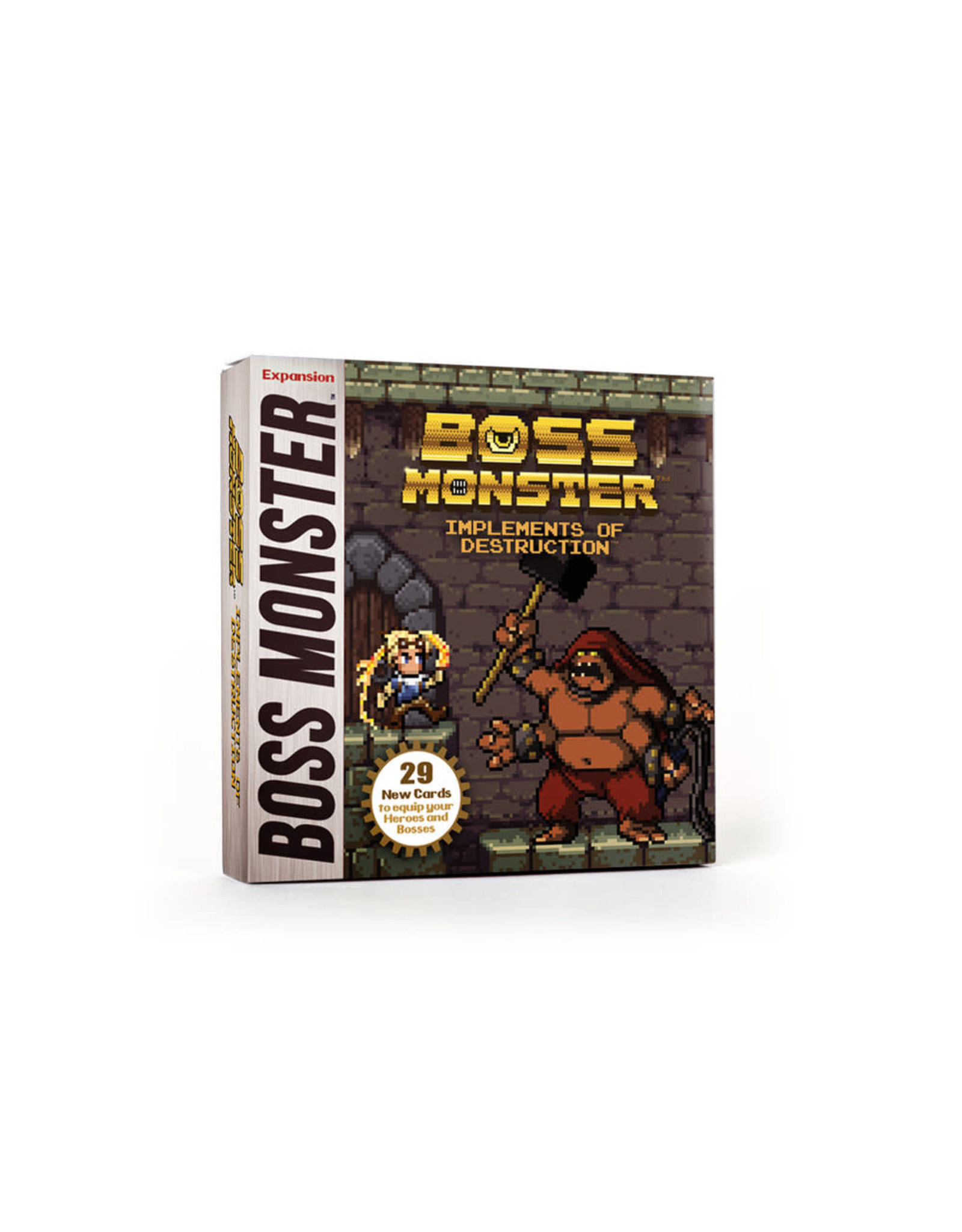 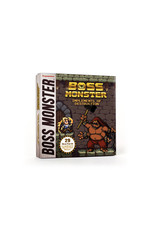 The gloves are off and the gauntlets are on! Implements of Destruction is the first expansion since Tools of Hero-Kind to feature Items, which attach to Heroes but can be claimed by Bosses. This set features 5 new Bosses and 24 new Items. It's playable with Boss Monster or Boss Monster 2, and it includes Explorer Items for your 5-6 player Crash Landing games!

*Not a standalone game - requires a copy of Boss Monster to play. 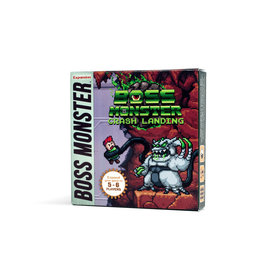 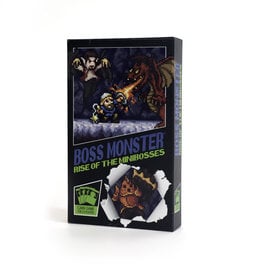 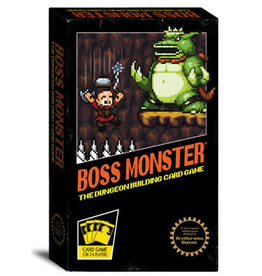 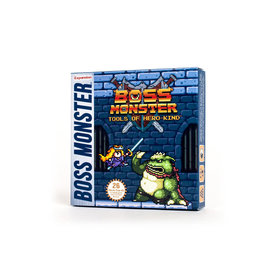