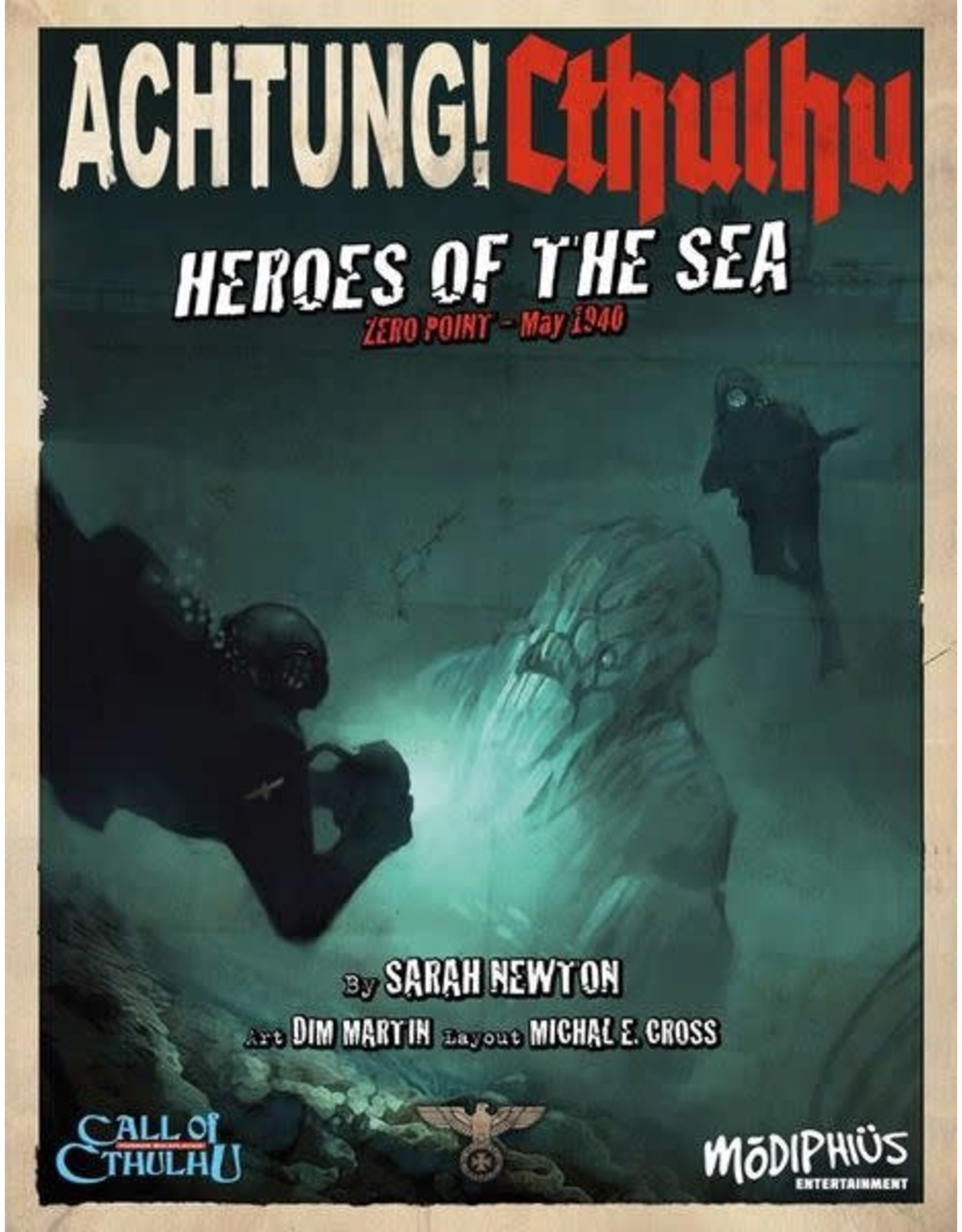 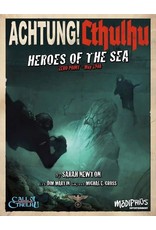 Heroes of the Sea is the second standalone adventure supplement in the globe-spanning Zero Point campaign. Play soldiers, agents, and resistance fighters in the chaos and carnage of the Battle of Dunkirk, as a sinister conspiracy threatens the lives of the retreating Allied forces!

Inside you will find everything you need: