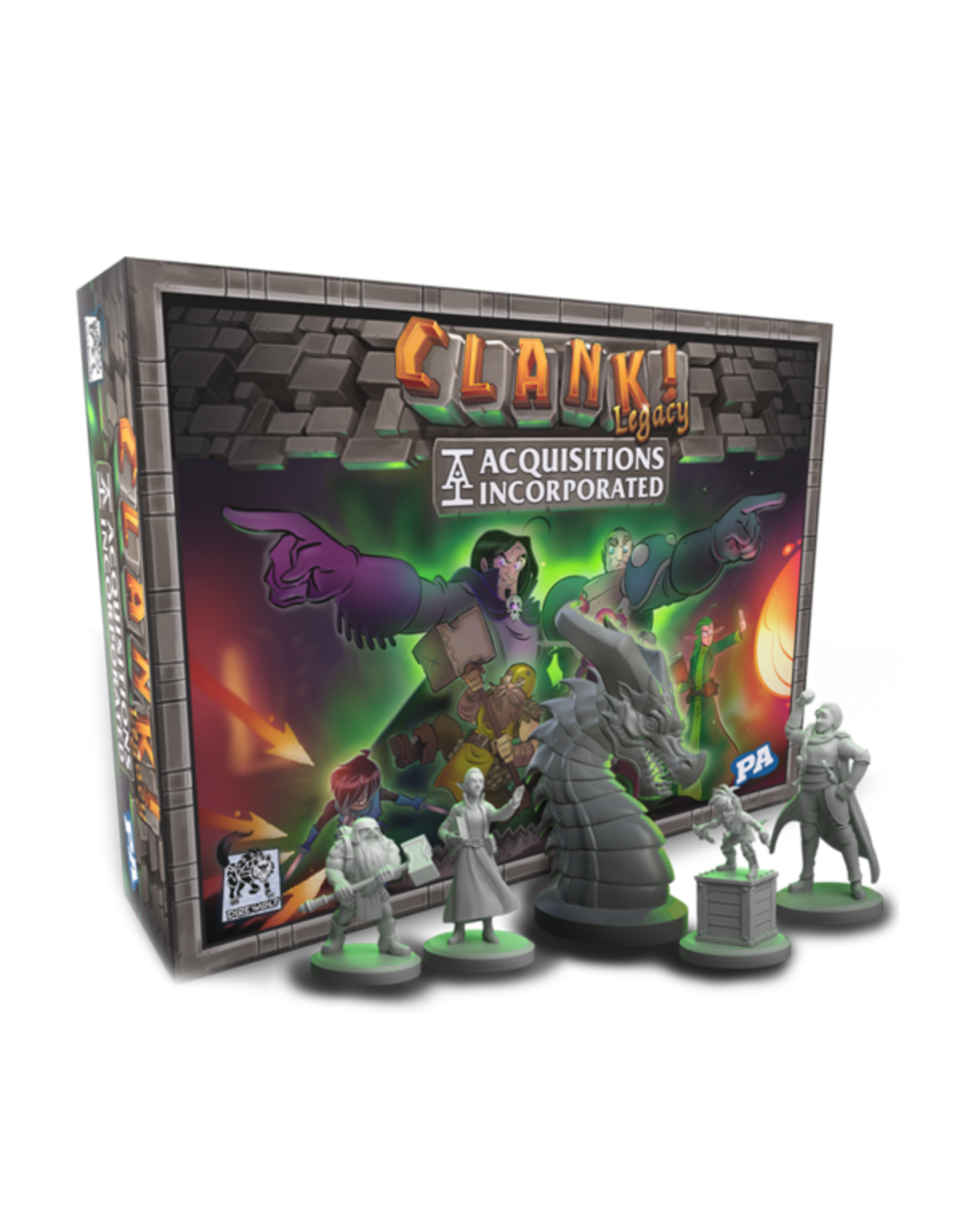 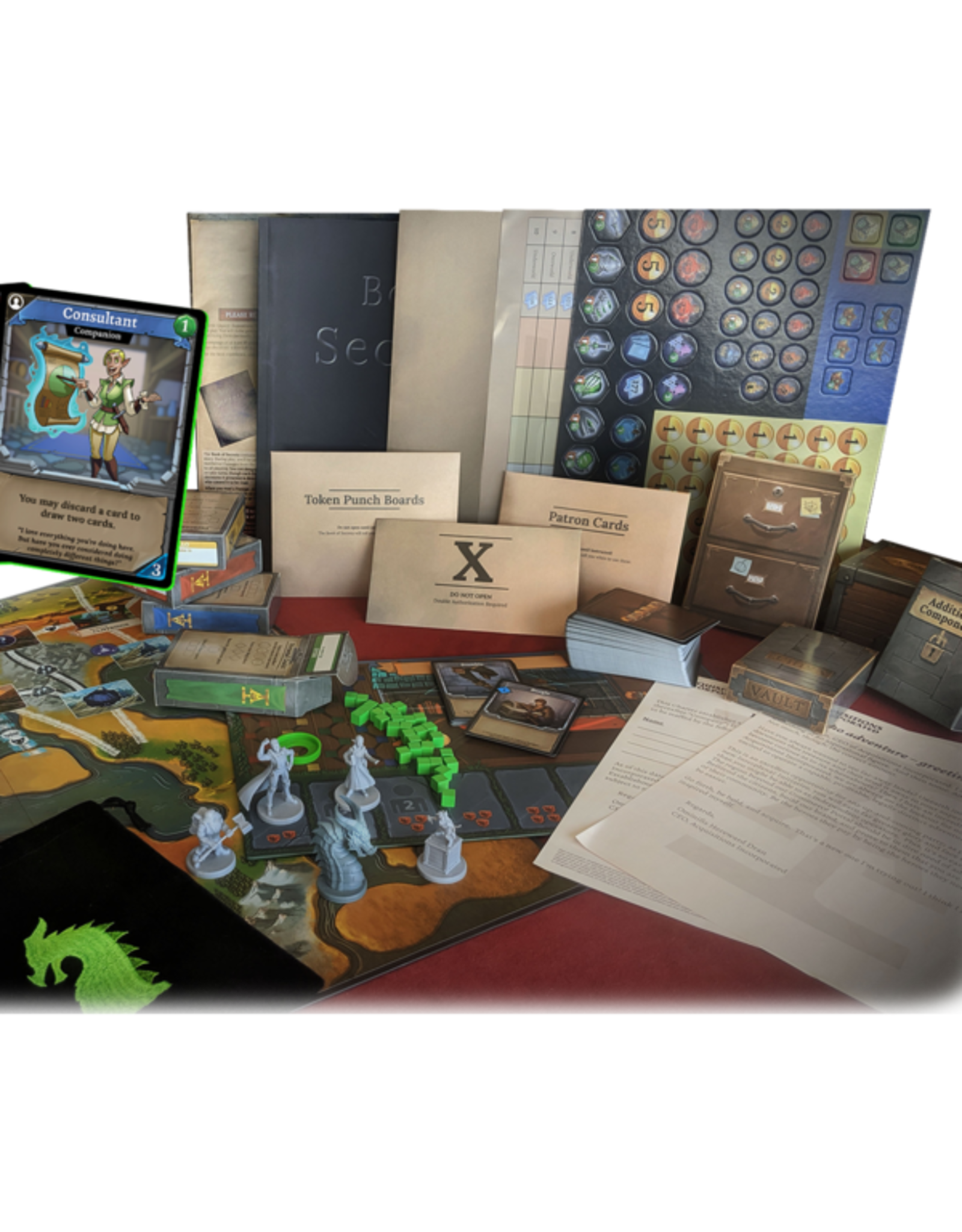 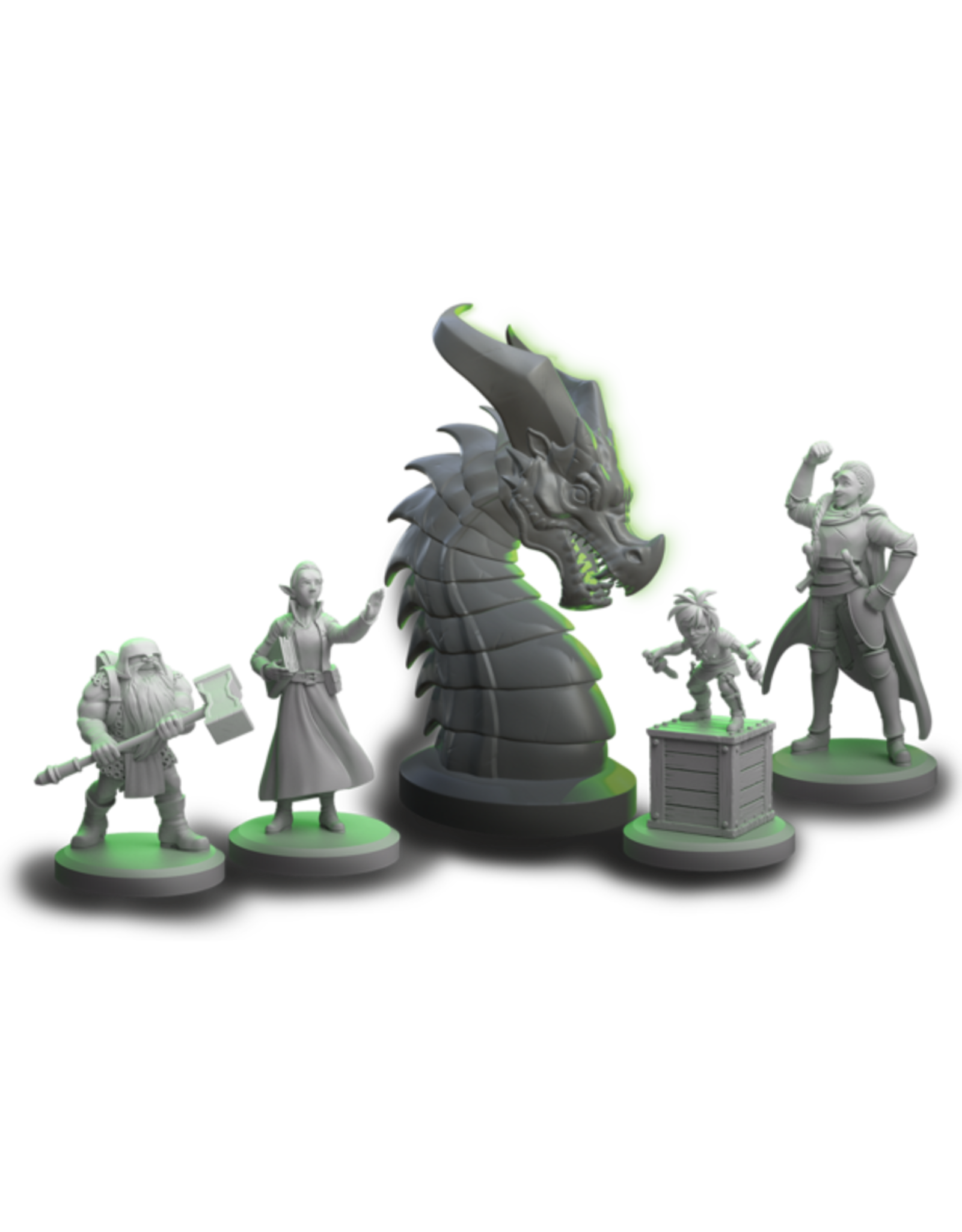 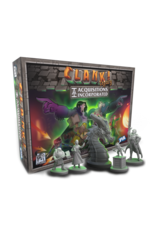 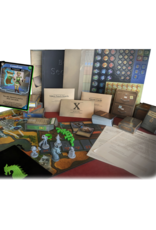 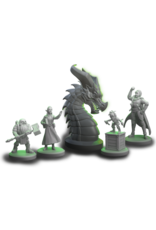 Get Ready for the Biggest, Clankiest! Clank! You've Ever Experienced!

Burgle your way up the corporate adventuring ladder as Clank! makes some noise in the world of Penny Arcade's Acquisitions Incorporated!


About the game:
The 9-to-5 of adventuring can be such a grind. Pesky gremlins, sinister vampires, and a giant dragon all stand between you and the treasure you so rightfully deserve. But you're not in it alone. In CLANK! Legacy: Acquisitions Incorporated, you're part of the greatest adventuring company in all of the planes⁠—and you may just end up saving the world!

In this Legacy game, you'll work with and against your co-adventurers through a 10+ game campaign. Your successes, failures, and choices will permanently affect the game and the world around you as your journey unfolds, resulting in a unique and endlessly playable Clank! game. The story may end, but the adventure continues! 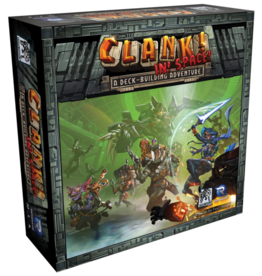 Clank! In Space! A Deck-Building Adventure 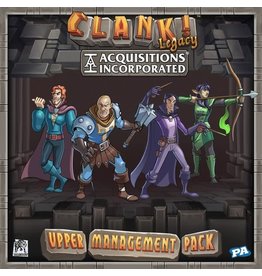 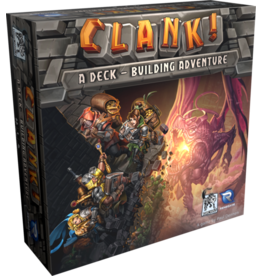