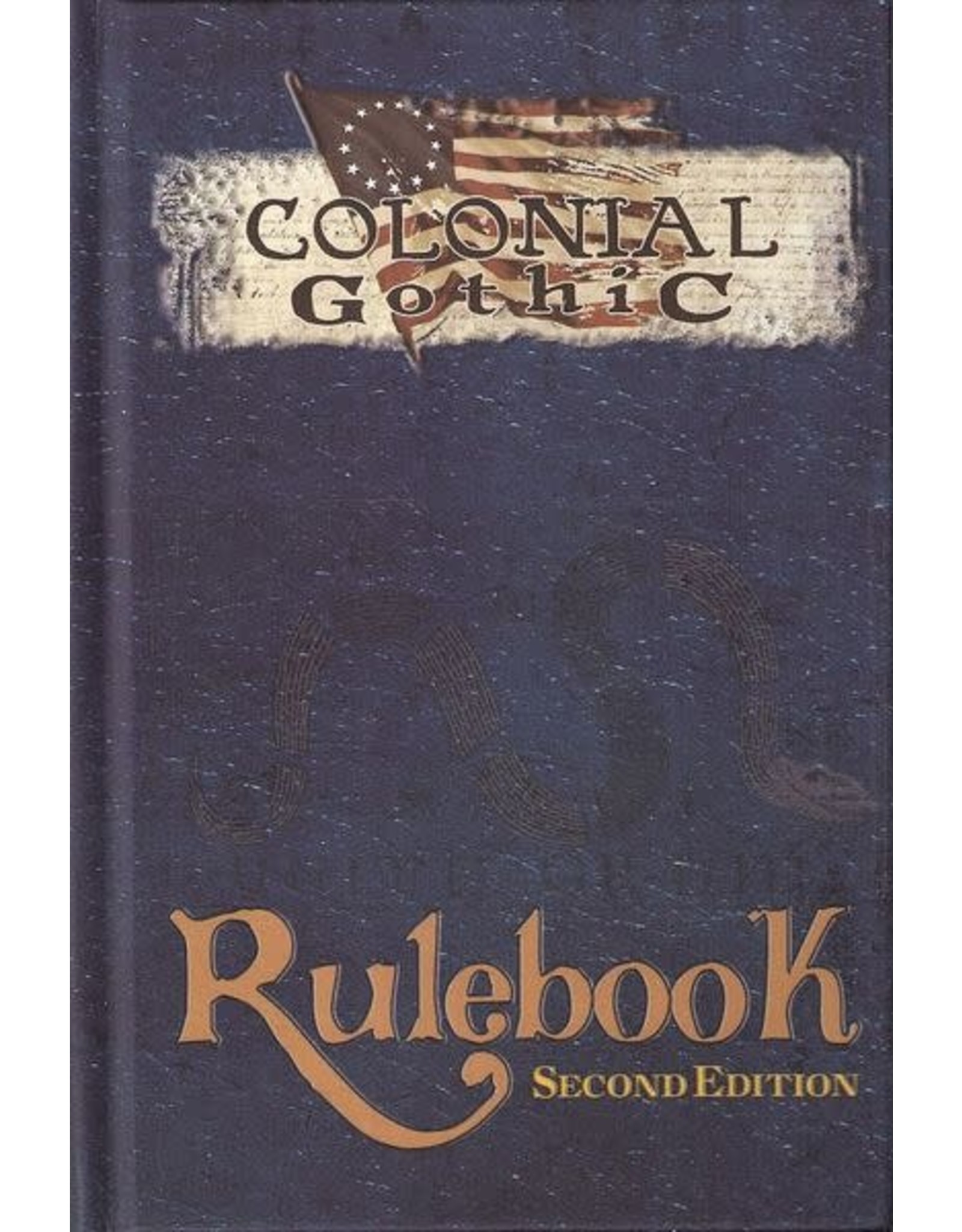 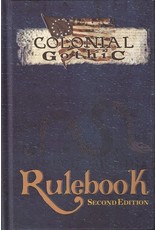 The great nations of Europe struggle for control of the New World. Native Americans struggle for their land and their lives. Planters and traders struggle for wealth and position. A new nation struggles to be born.

But look beneath the surface.

There is a secret history, and this history deals with events that took place in the shadows. These events played a role in the history of the American colonies and the Revolution that few know about.

The truth is hidden, and plots are afoot. Events are moving behind the scenes, and lurking in the shadows are agents with their own agenda.

The Siege of Boston is lifted, and General Washington is leading the Continental Army to New York. The enemies are many, but as to who they are, you do not know.

Colonial Gothic is a supernatural historical horror roleplaying game set during the dawn of the American Revolution.

This Second Edition rulebook is fully compatible with all previous Colonial Gothic adventures and sourcebooks.