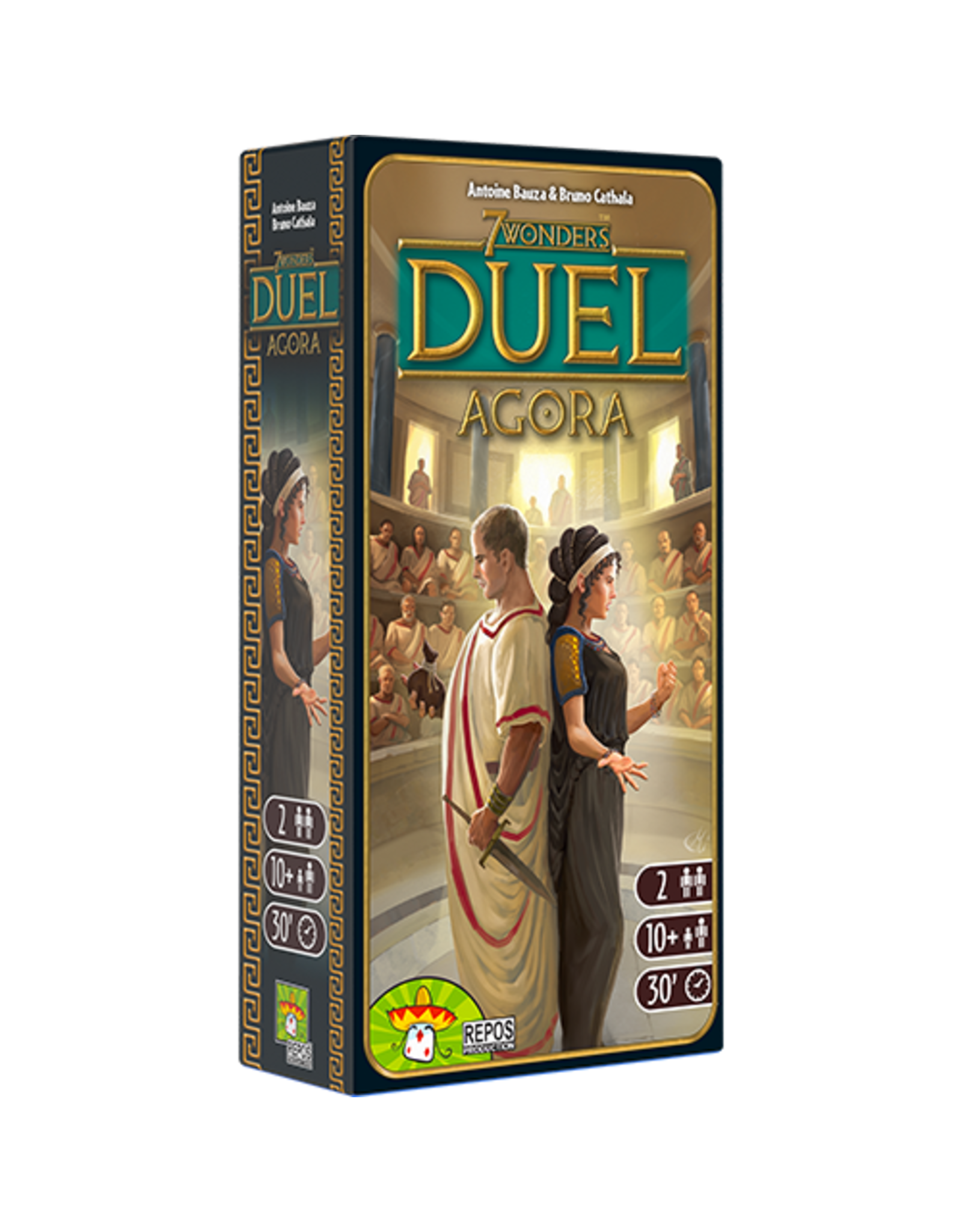 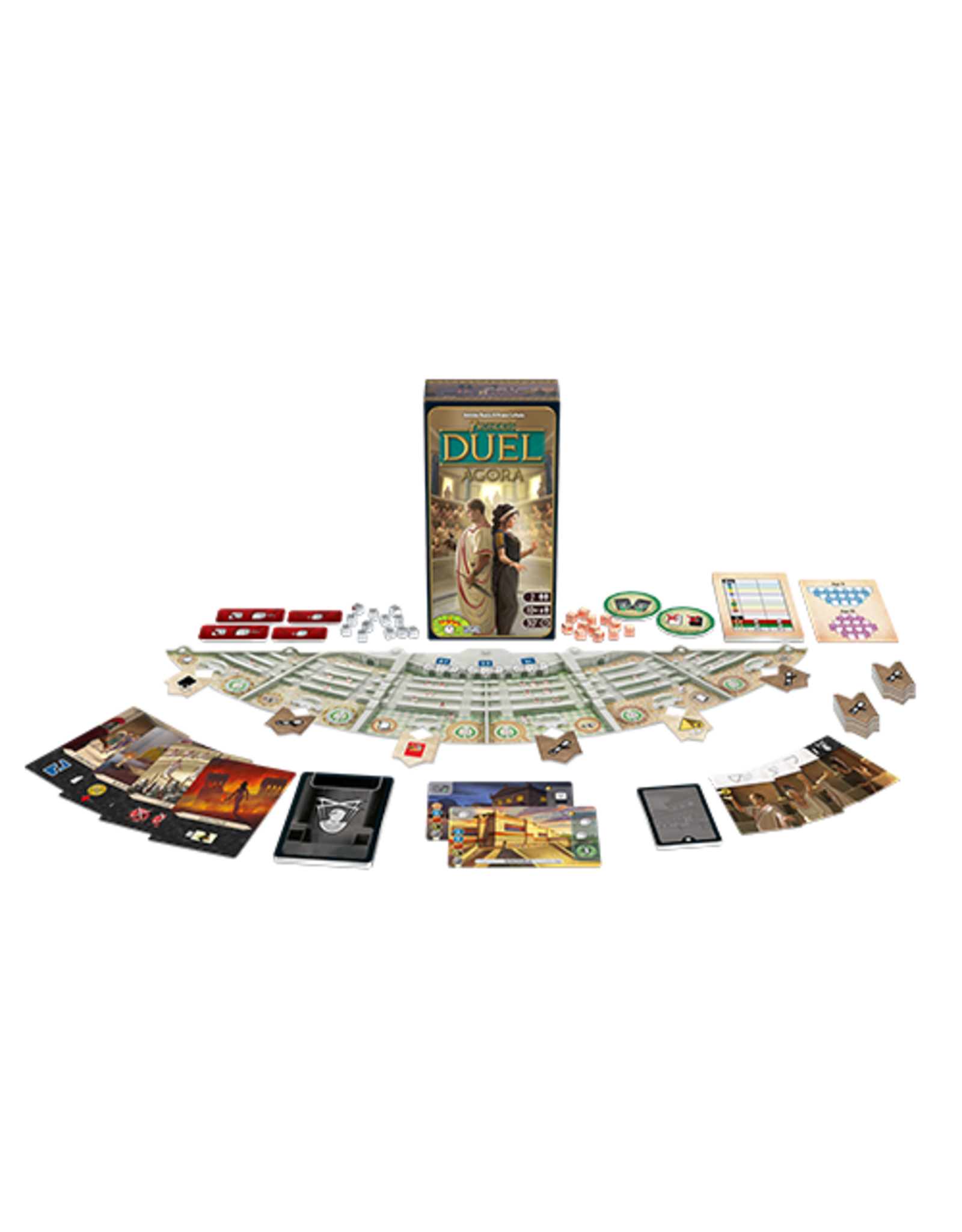 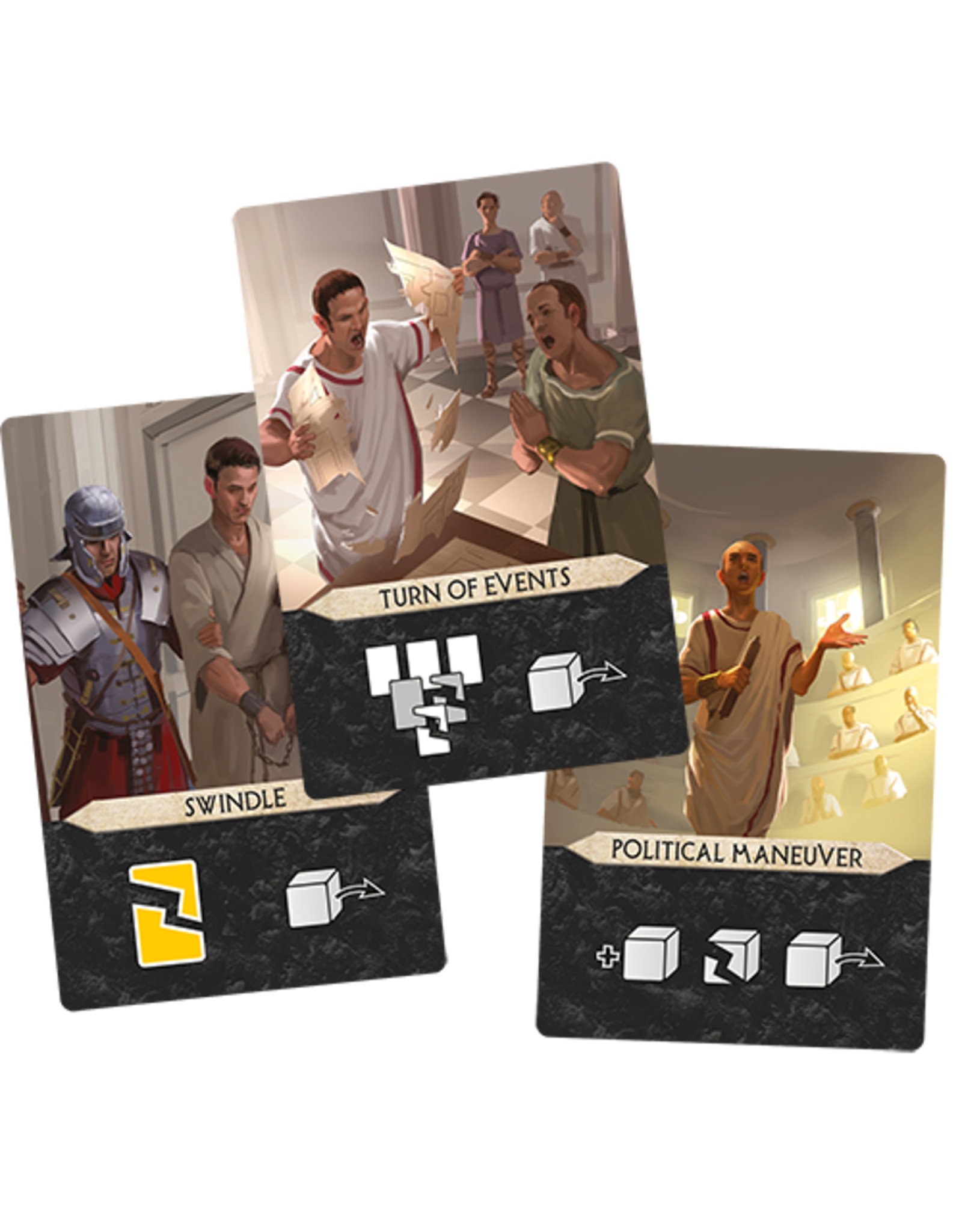 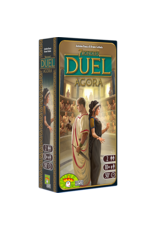 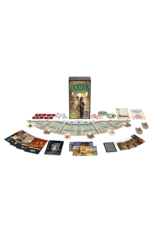 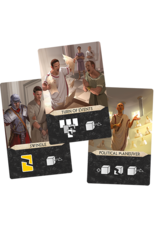 In the halls of the Senate, decisions which shape the destiny of a civilization are made... and in the dark corridors of these same halls, conspirators work to further their own interests. This new 7 Wonders Duel expansion puts the spotlight on senators and their influence on the development of your Cities. Each competitor will try to control this influence in order to benefit from favorable decrees or call upon conspirators to try and change the situation.

*Not a standalone game - requires a copy of 7 Wonders Duel to play. 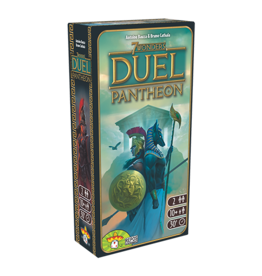 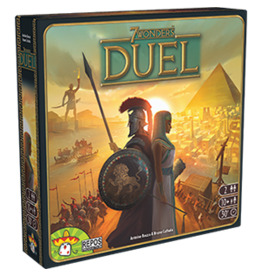