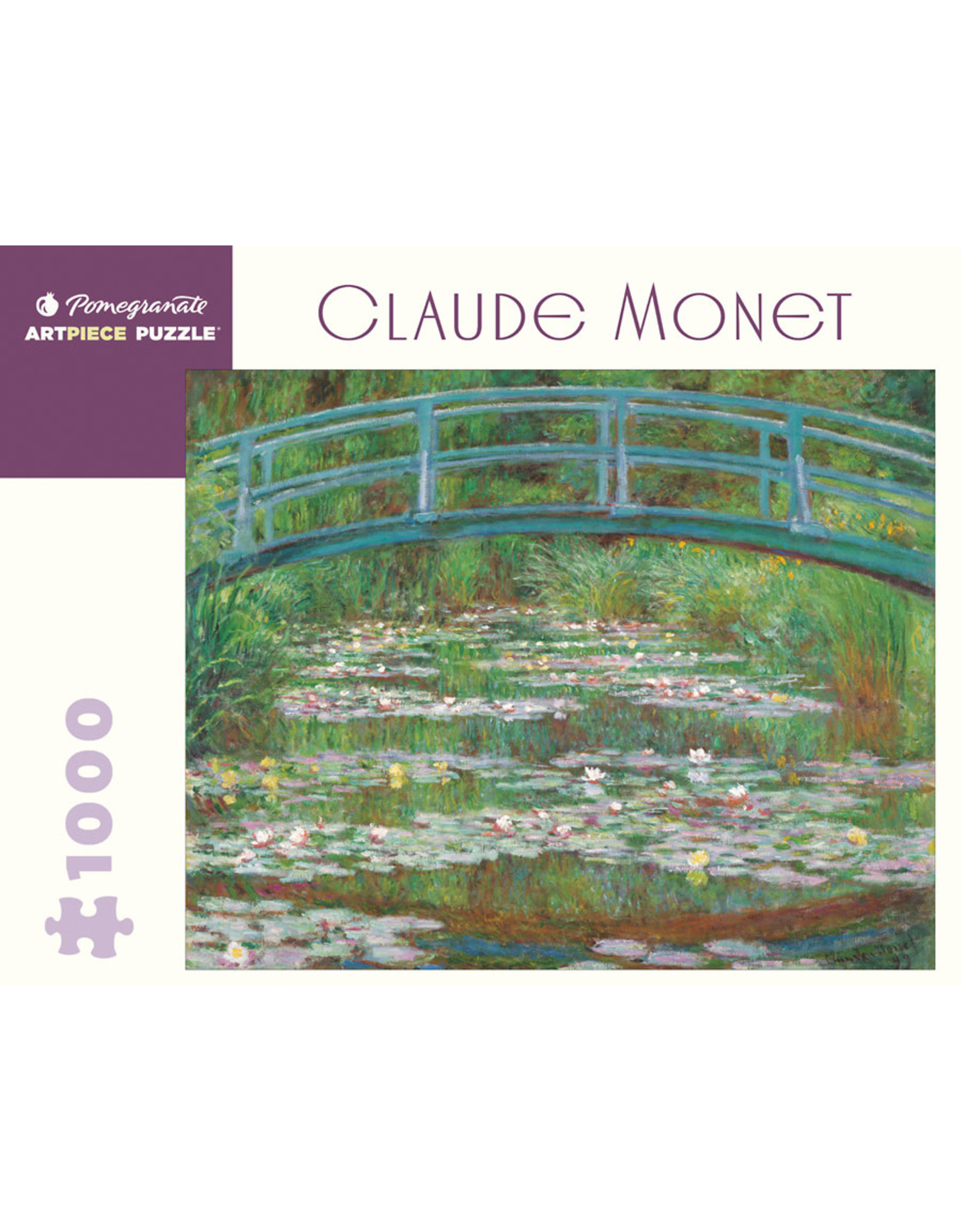 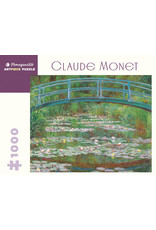 Monet began to paint the lily pond in his garden at Giverny while he was completing his series of Rouen Cathedral. In the last decades of his life, his prized water garden and the footbridge he built over it became his most important—and eventually only—subject. He began construction of the water garden as soon as he moved to Giverny, petitioning local authorities to divert water from the nearby river. Monet remade the landscape with the same artifice he applied to his paintings—and then he used it, in turn, as his creative focus.

The reflective surface of the pond, like the atmospheric envelope Monet wrapped around the cathedrals and other series subjects, unified his canvases. The sky has already disappeared from this painting; the lush foliage rises all the way to the horizon and space is flattened by the decorative arch of the bridge. Our attention is forced onto the paint itself and held there, not drawn into the scene depicted. In later lily pond paintings, even more of the setting will evaporate, and the water’s surface alone will occupy the entire canvas. Floating lily pads and mirrored reflections assume equal stature, blurring distinctions between solid objects and transitory effects of light. Monet had always been interested in reflections, seeing their fragmented forms as the natural equivalent of his own broken brushwork.