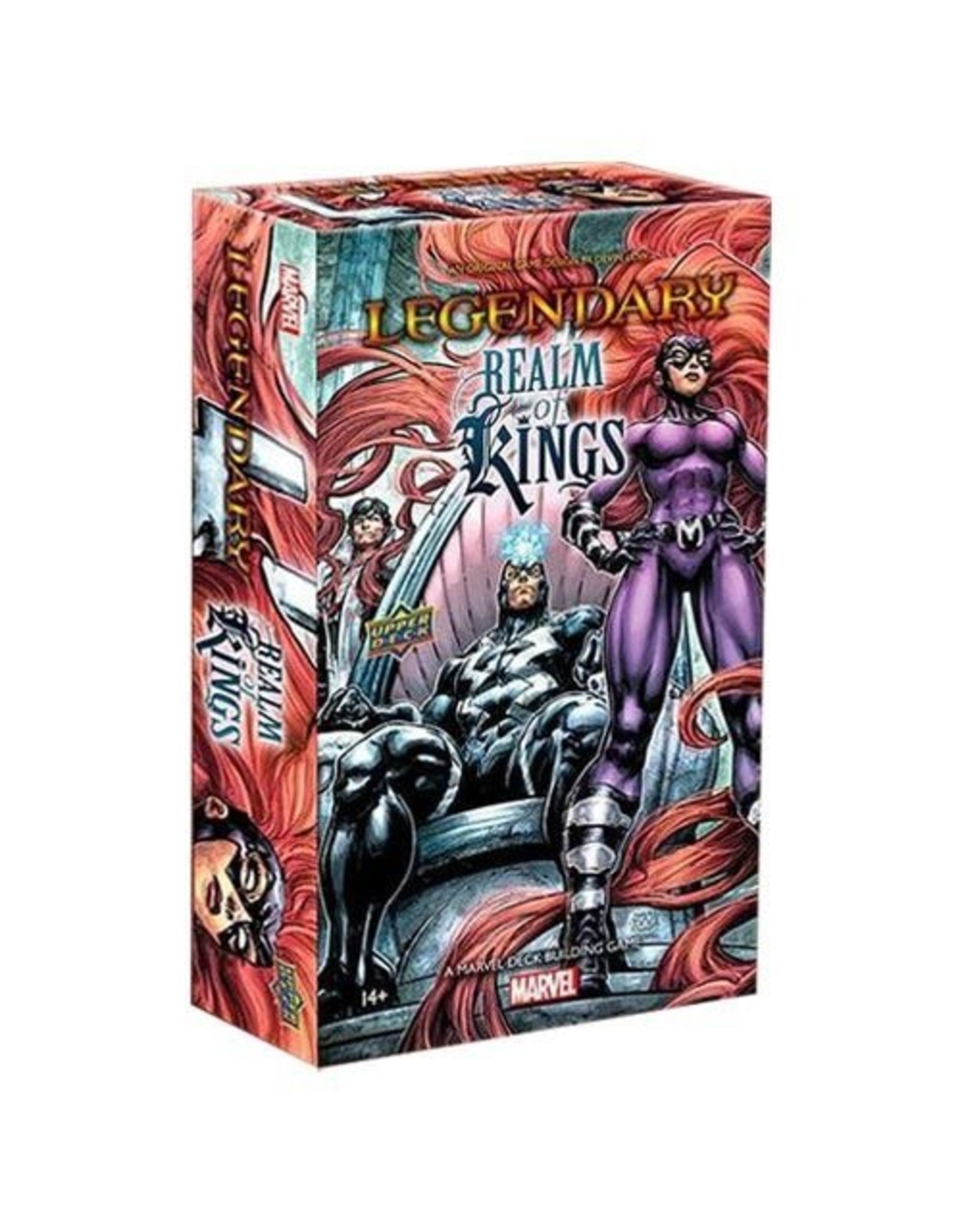 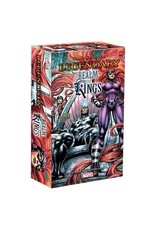 In the Realm of Kings a throne is never safe. Even for the mighty Black Bolt, King of the Inhumans, the challengers from both within and without are many and without mercy. In this 24th expansion to Legendary, command the unearthly powers of the Inhuman Royal Family as you fend off mutinous family members and cosmic conquerors like the Shi’ar Empire. Defend the throne in Legendary, the king of deck building card games.

*Not a standalone expansion - a copy of Legendary: A Marvel Deckbuilding Game Core Set is required to play. 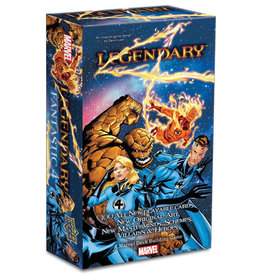 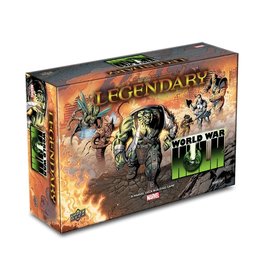 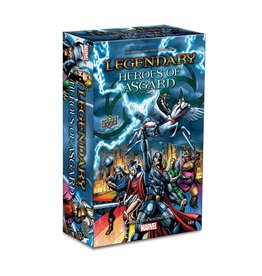 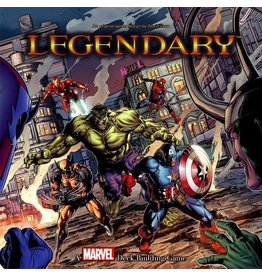