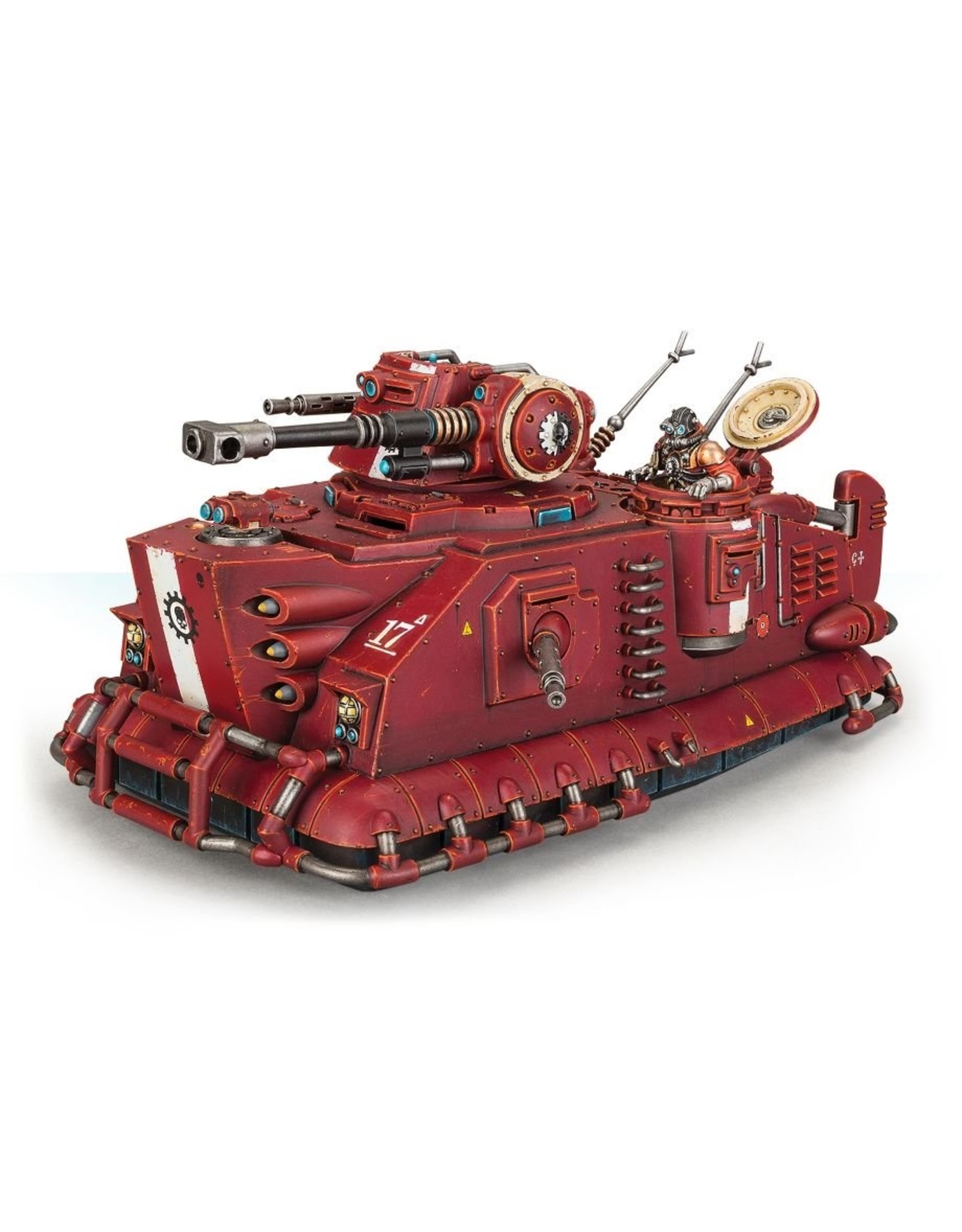 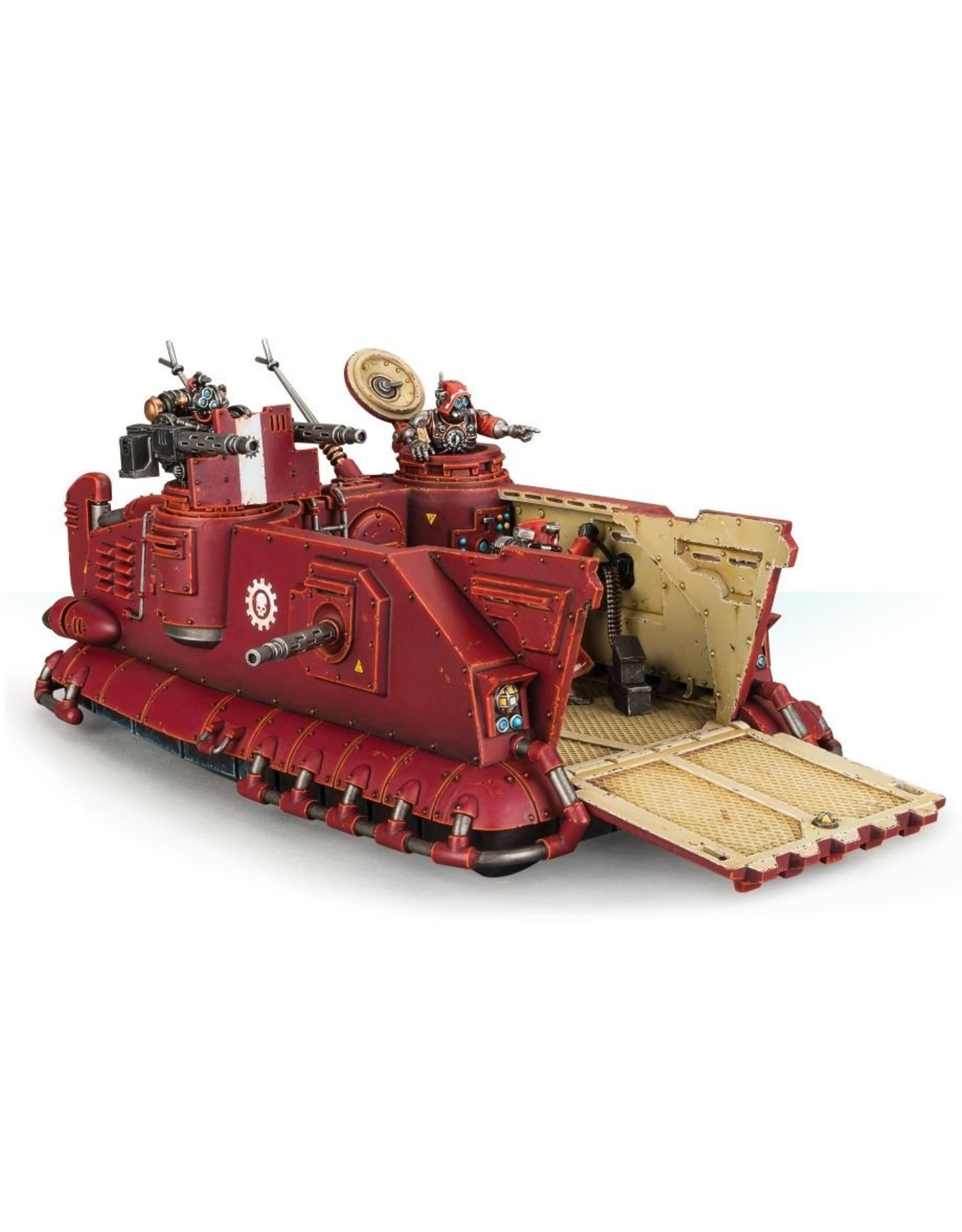 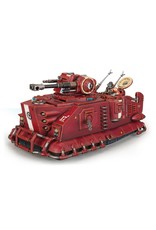 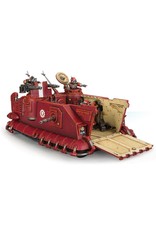 The Skorpius Dunerider serves as a Skitarii transport vessel enabling the loyal servants of the Machine God to engage or pursue the enemy with ever greater speed and efficiency. As the Skitarii disembark to bring the fury of the Omnissiah to their enemies, the Dunerider’s twin cognis heavy stubbers offer a high rate of covering fire.

The Skorpius Dunerider is a Dedicated Transport vehicle for Skitarii infantry, and is able to carry 10 of them within the walls of its armoured hull.

The multipart plastic kit is comprised of 104 components. It can be assembled with a crewman set in the second rear cupola, or with its hatch closed. The disembarkation ramp is designed to be moveable so it can be opened or closed during a game, though it can be glued in place if desired.

Warhammer 40,000 rules for this vehicle can all be found in its assembly guide (included in the set). 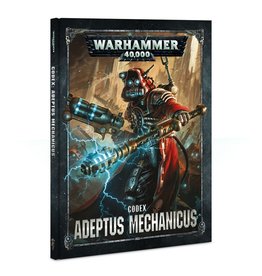 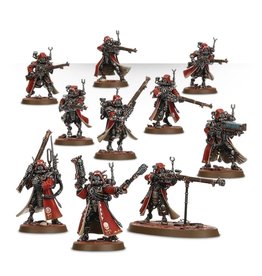 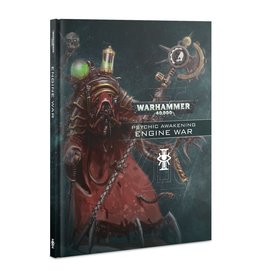