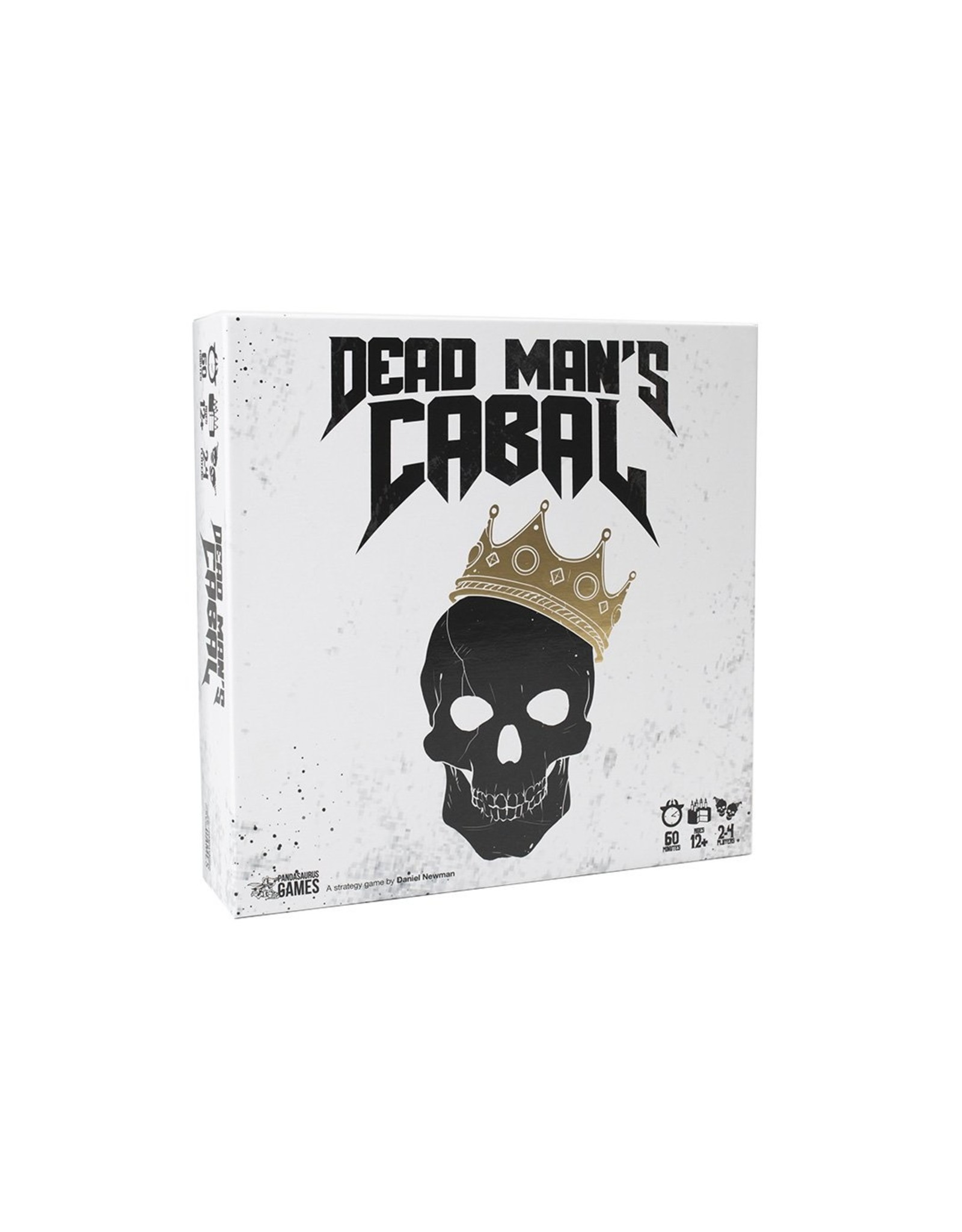 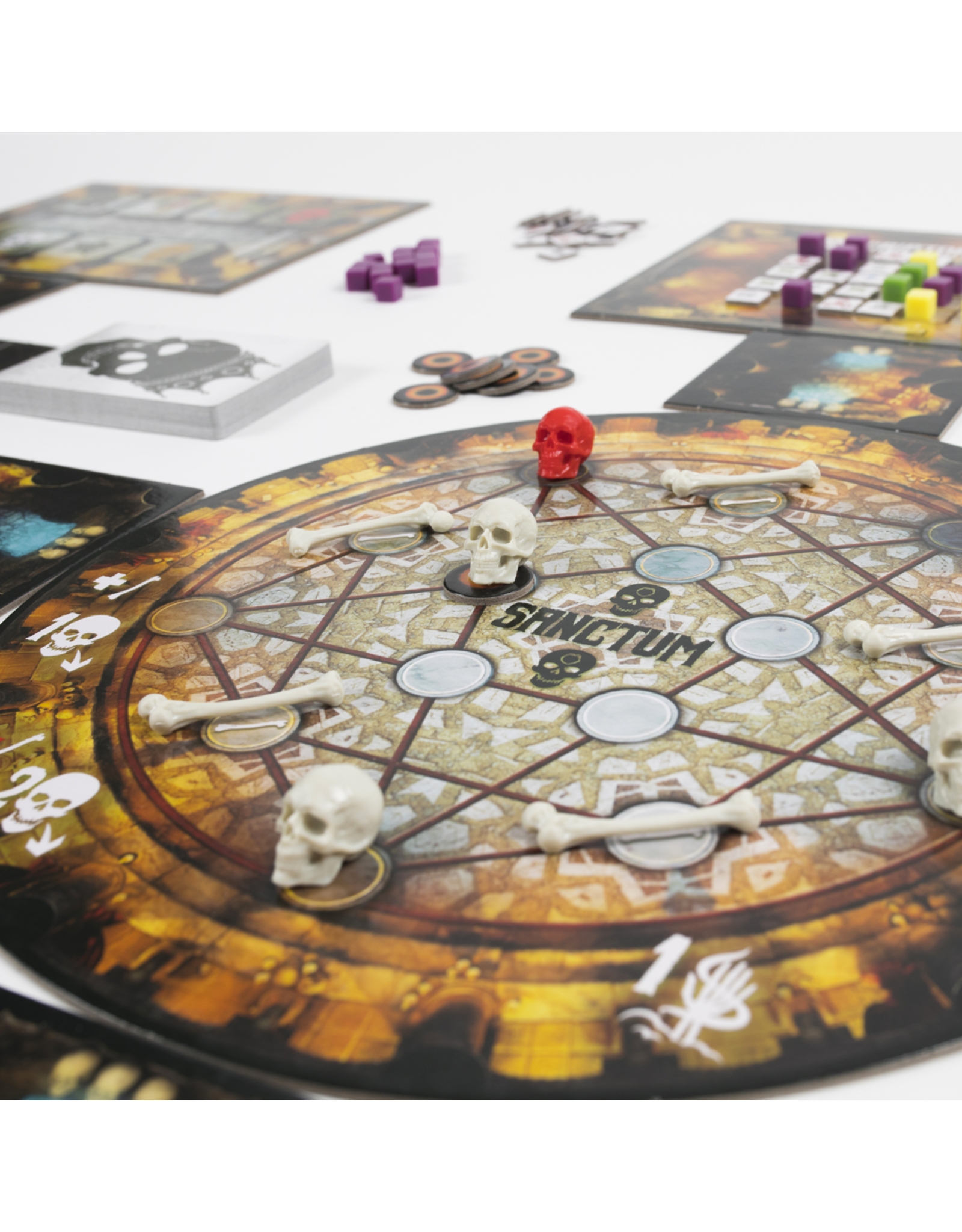 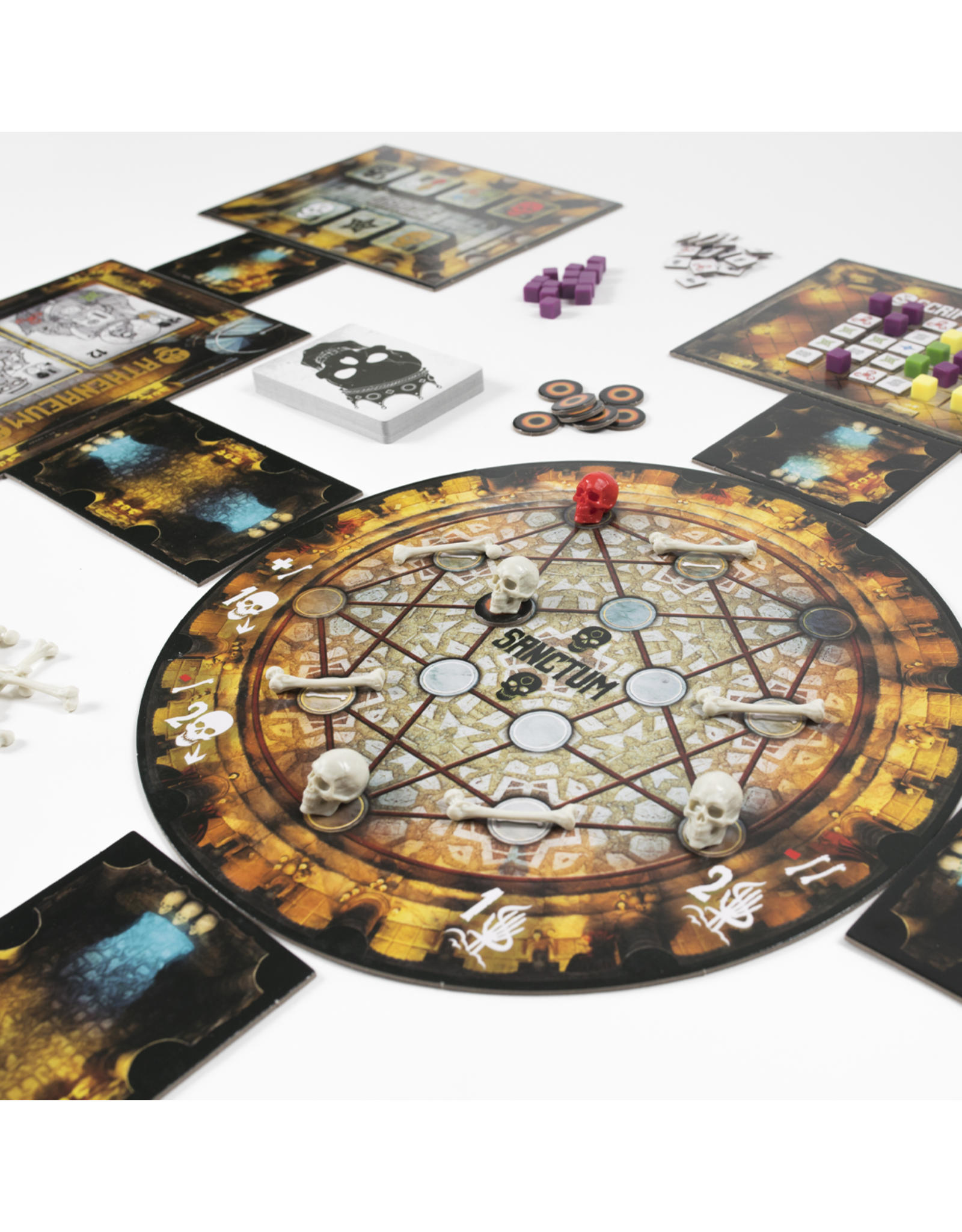 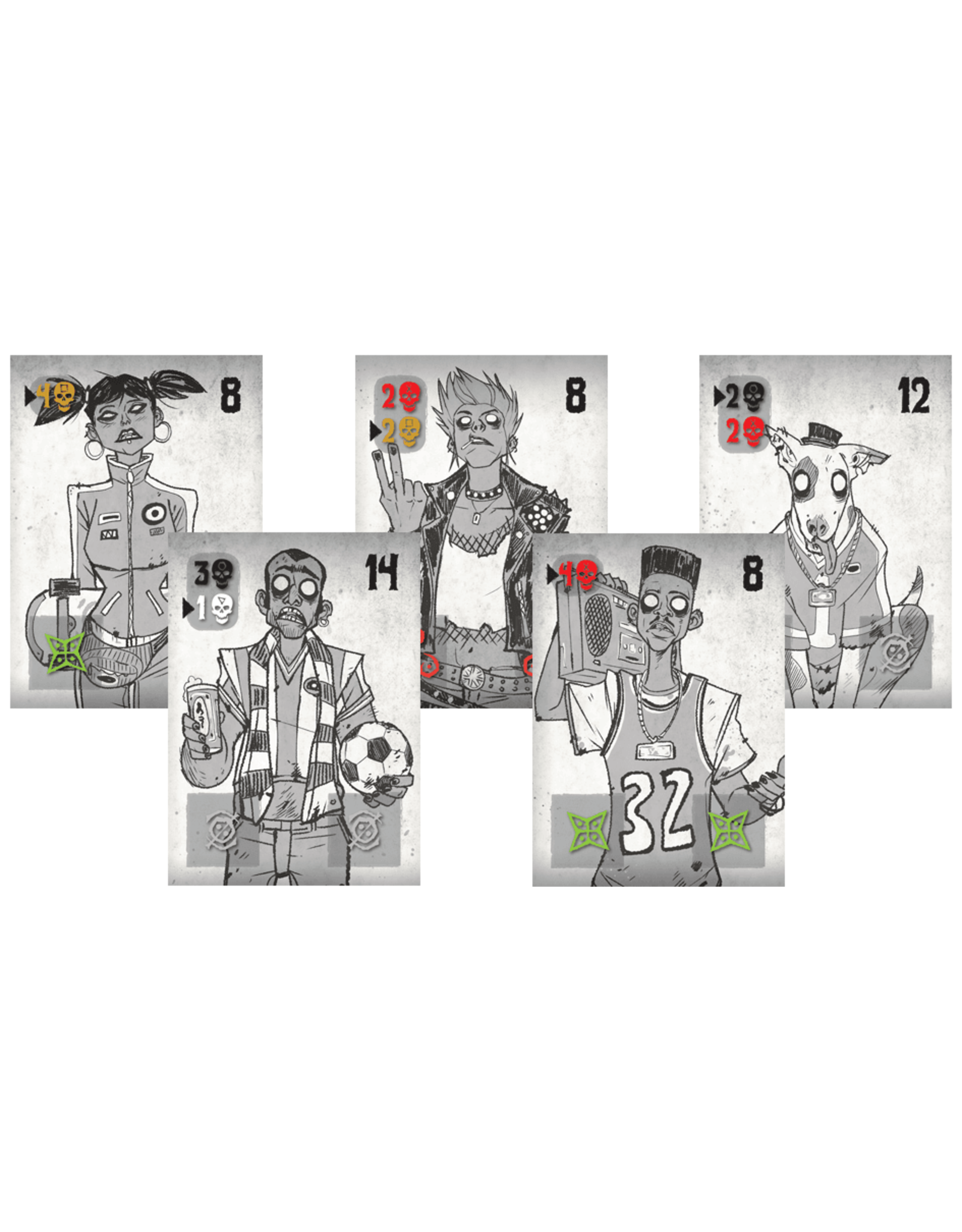 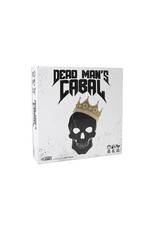 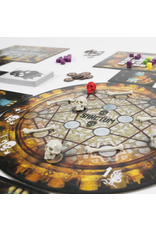 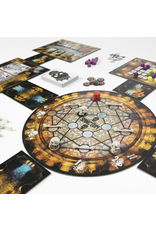 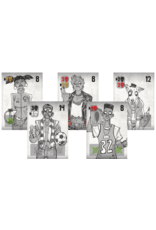 Who needs friends when you can make them?

Necromancers are a lonely bunch. Apparently, there is something off-putting about raising the dead. Maybe it's the smell? Anyway, you and your fellow practitioners of the dark arts have decided to throw a party, but since none of you have any friends outside of your dead cabal, you'll have to conjure the partygoers yourselves. Of course, what is a party amongst malevolent sorcerers without a little friendly competition? You'll be researching your dastardly necromantic rituals, collecting and using skulls and bones to perform them, acquiring runes to augment them, and (of course) placing side bets on your own successes. When it's all said and done, the party is just the icing on the corpse!

The gameplay of Dead Man's Cabal is a clever interplay of a unique action selection mechanism that allows players to choose both a private action followed by a group action, requiring tense decision making on the timing of the different phases of the game. Collect bodies, crystal skulls, runes and bring the dead back to life. Simple enough, but triggering the action in just the right order requires careful planning to make sure you aren't helping your competitors more than yourself. 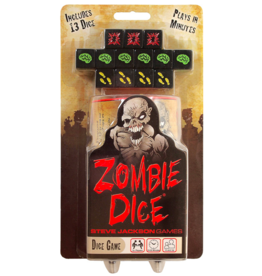