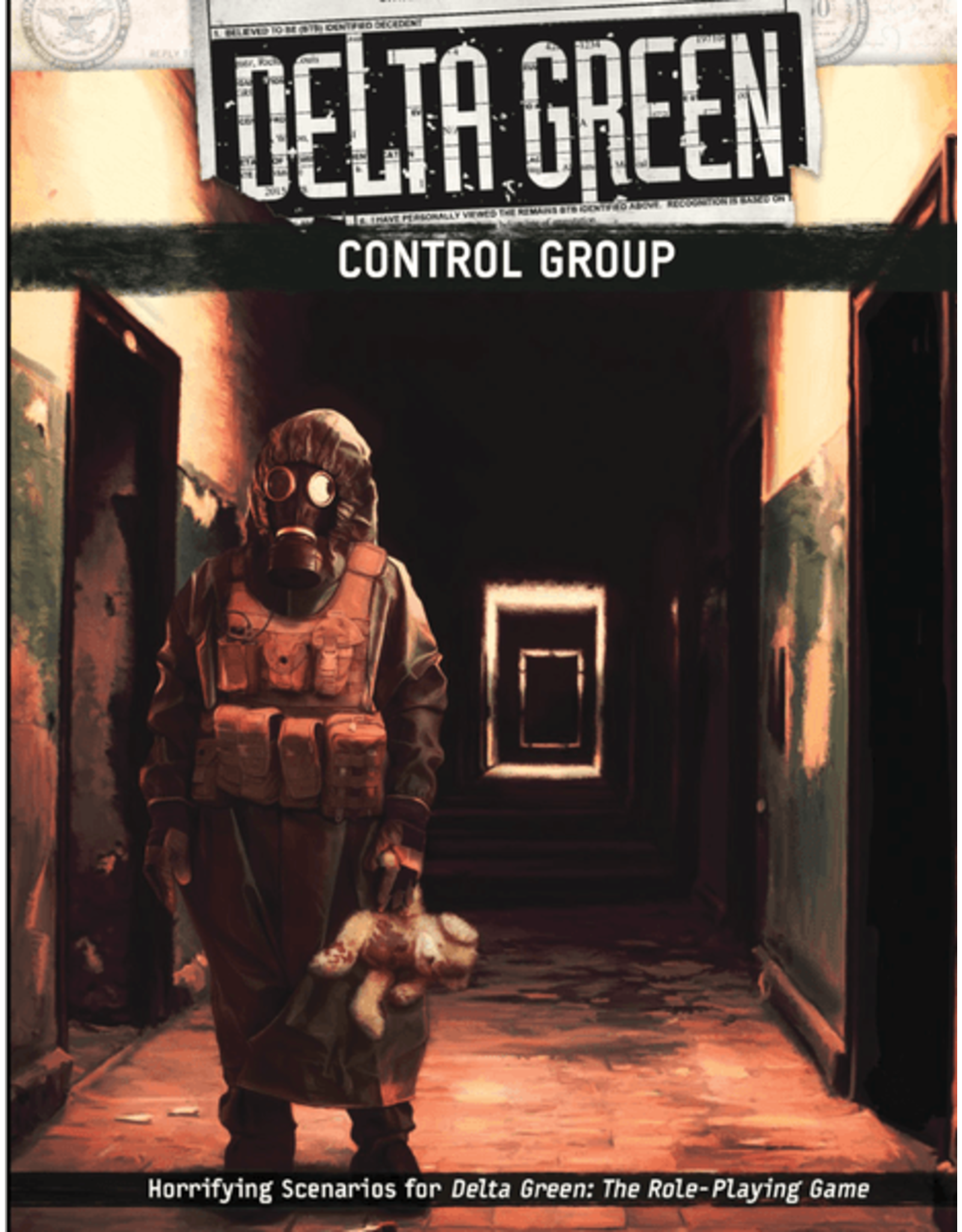 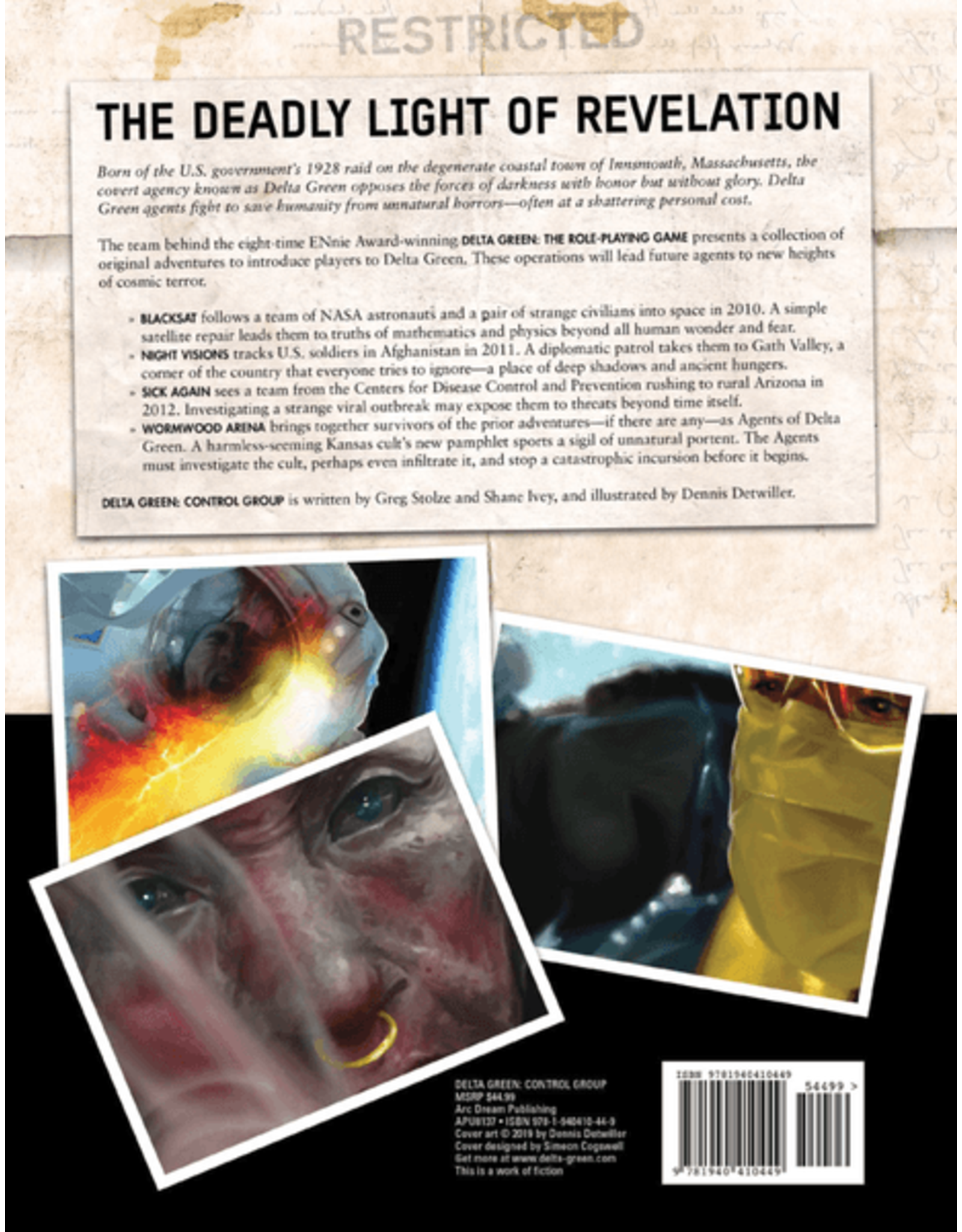 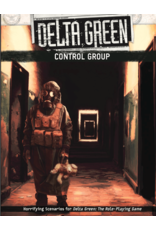 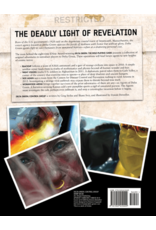 THE DEADLY LIGHT OF REVELATION

Born of the U.S. government’s 1928 raid on the degenerate coastal town of Innsmouth, Massachusetts, the covert agency known as Delta Green opposes the forces of darkness with honor but without glory. Delta Green agents fight to save humanity from unnatural horrors—often at a shattering personal cost.

The team behind the eight-time ENnie Award-winning DELTA GREEN: THE ROLE-PLAYING GAME presents a collection of original adventures to introduce players to Delta Green. These operations will lead future agents to new heights of cosmic terror.