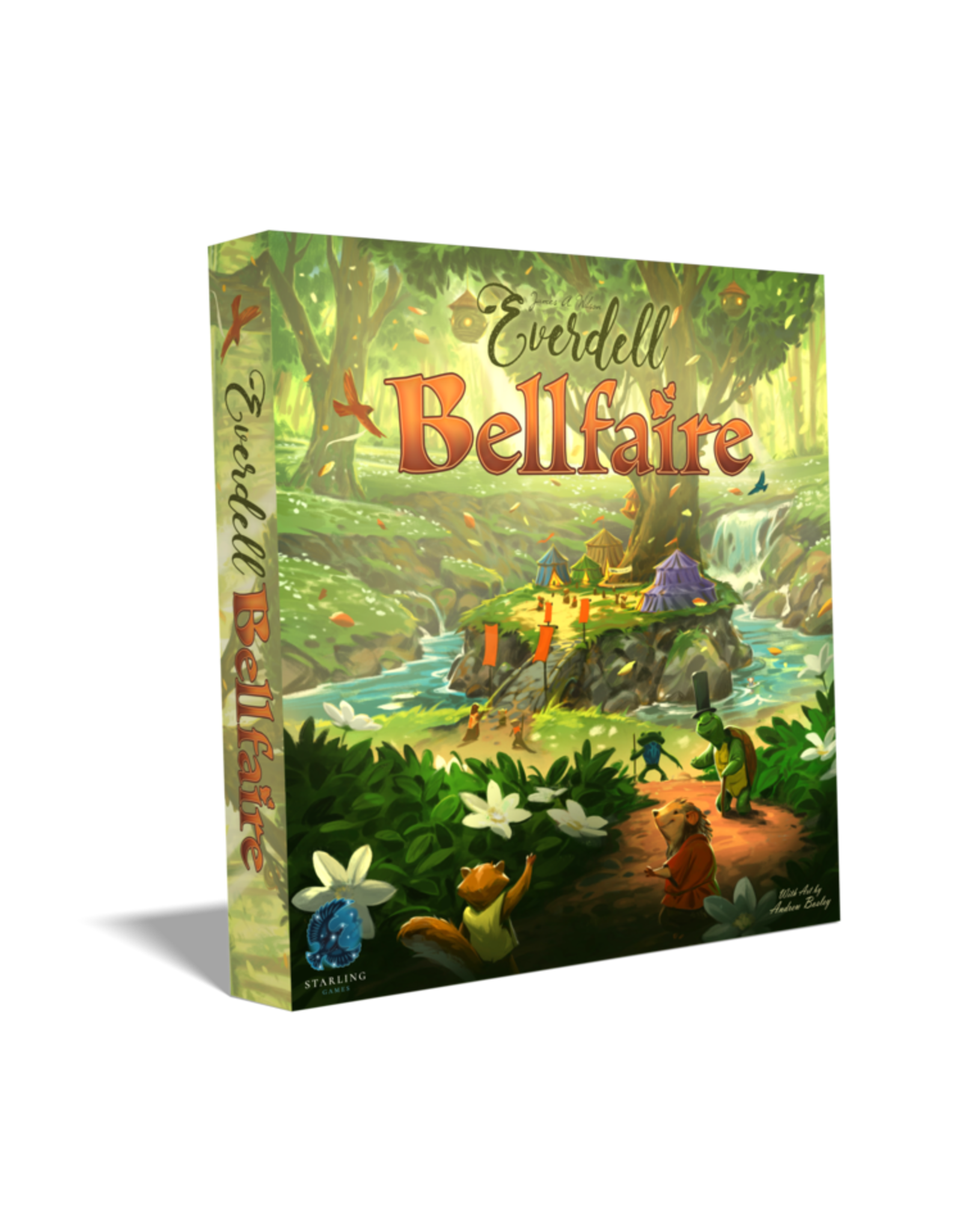 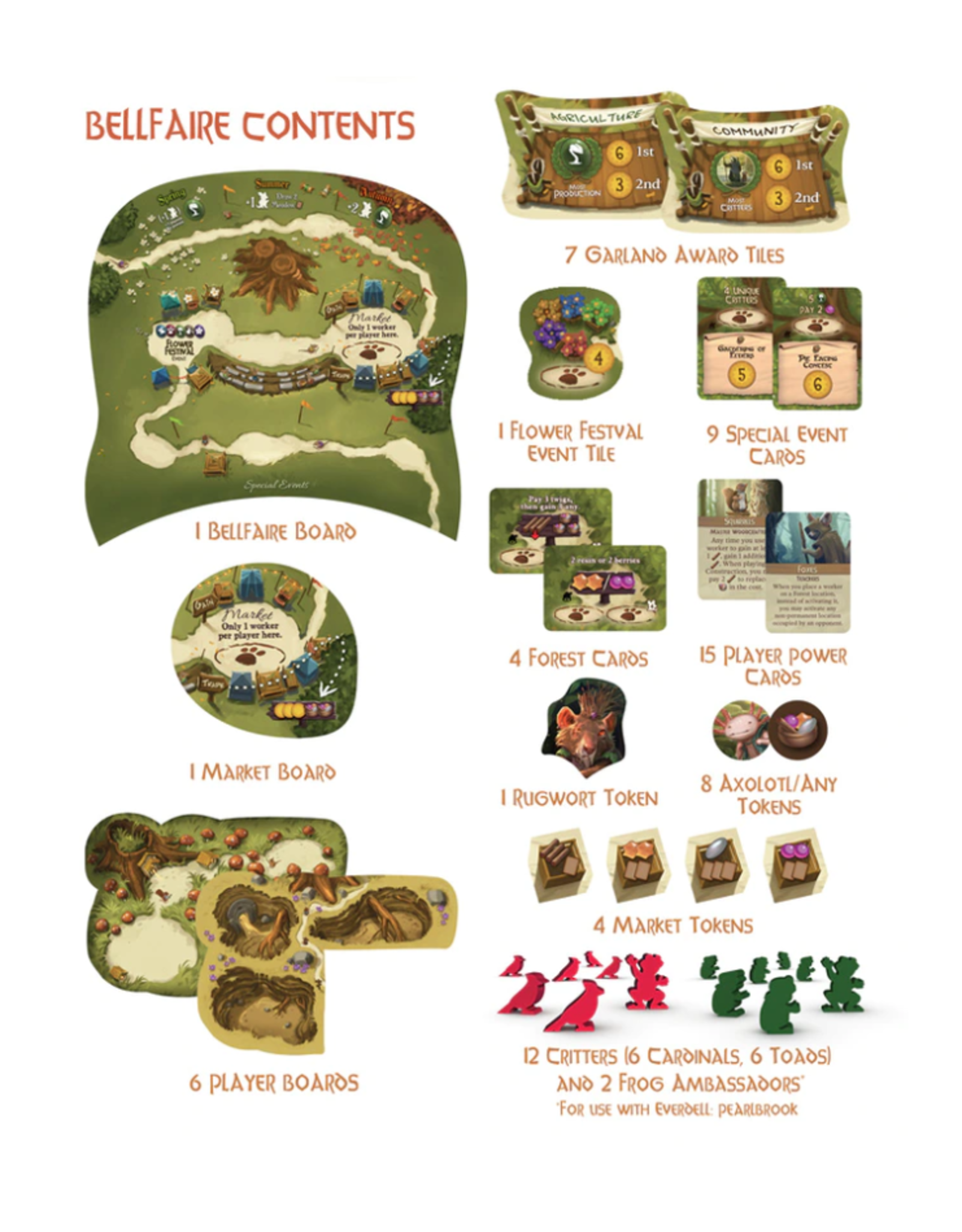 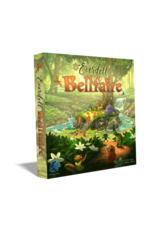 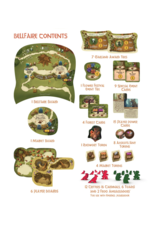 Designed by James A. Wilson

The king is throwing an unprecedented year-long event to commemorate the 100th year since Everdell's founding. Come one, come all, to the Bellfaire!

Bellfaire is a new expansion for Everdell that offers several different gameplay modules, including:

*Not a standalone game - requires a copy of Everdell to play.

Add your review
0 stars based on 0 reviews
Designer: James A. Wilson /