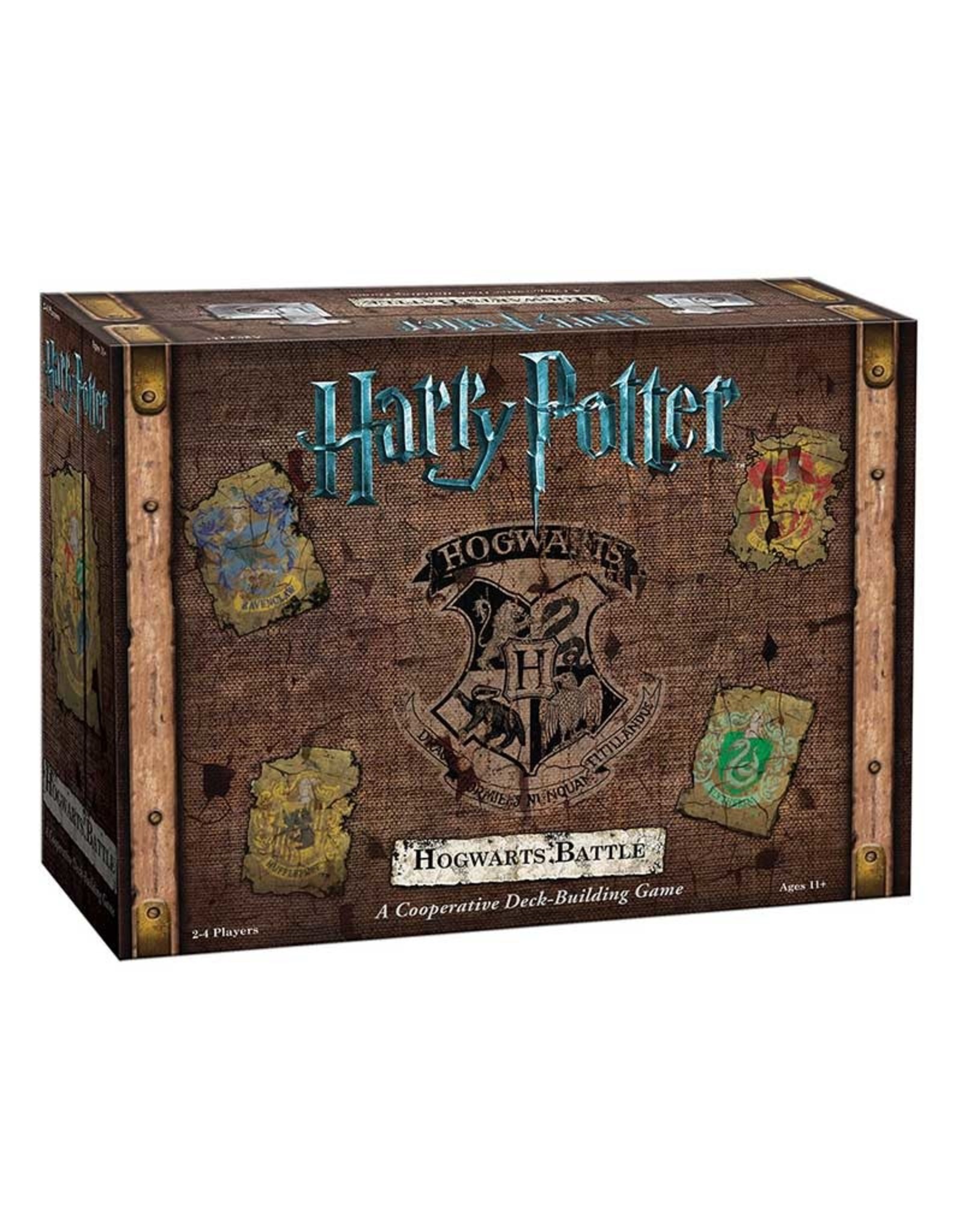 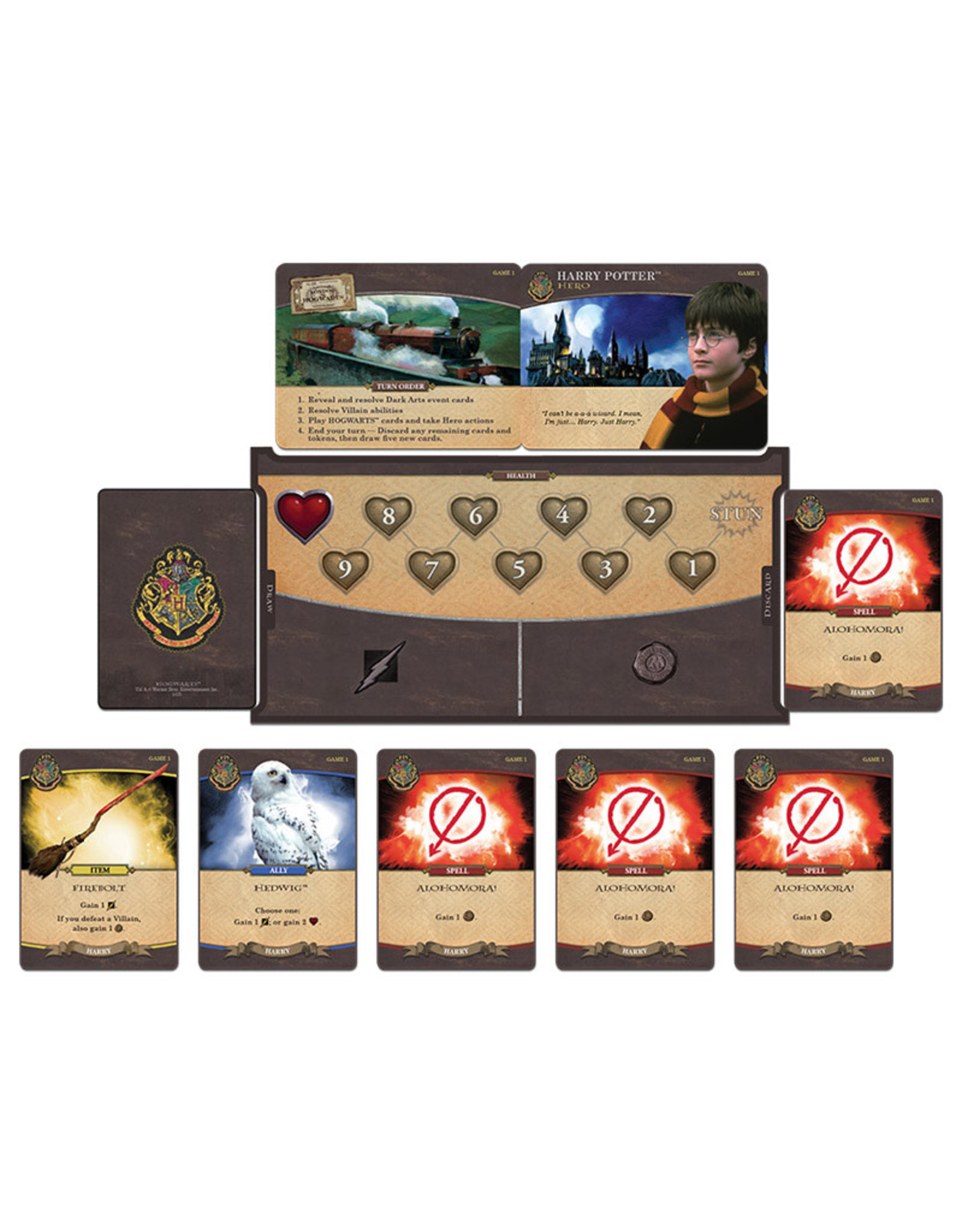 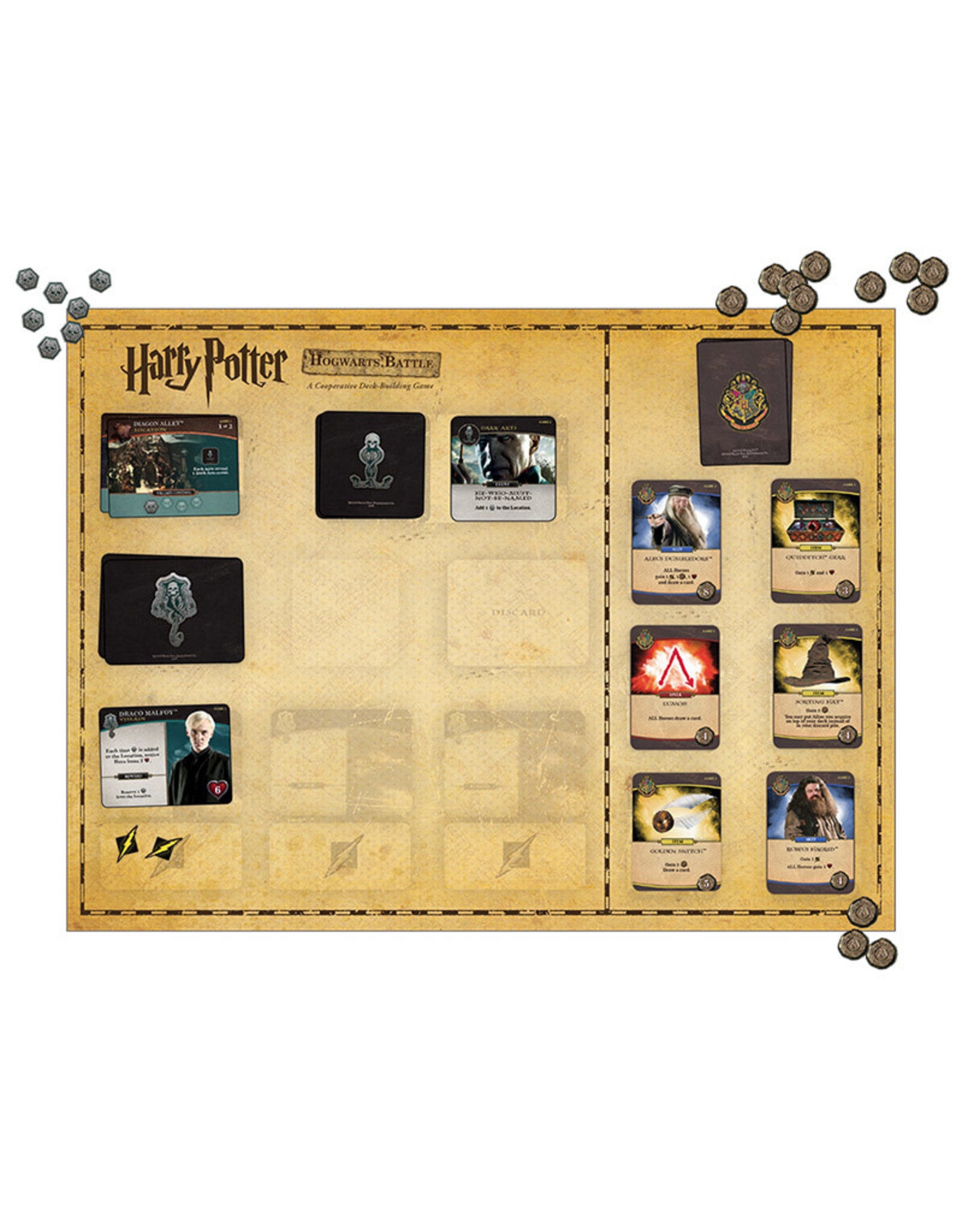 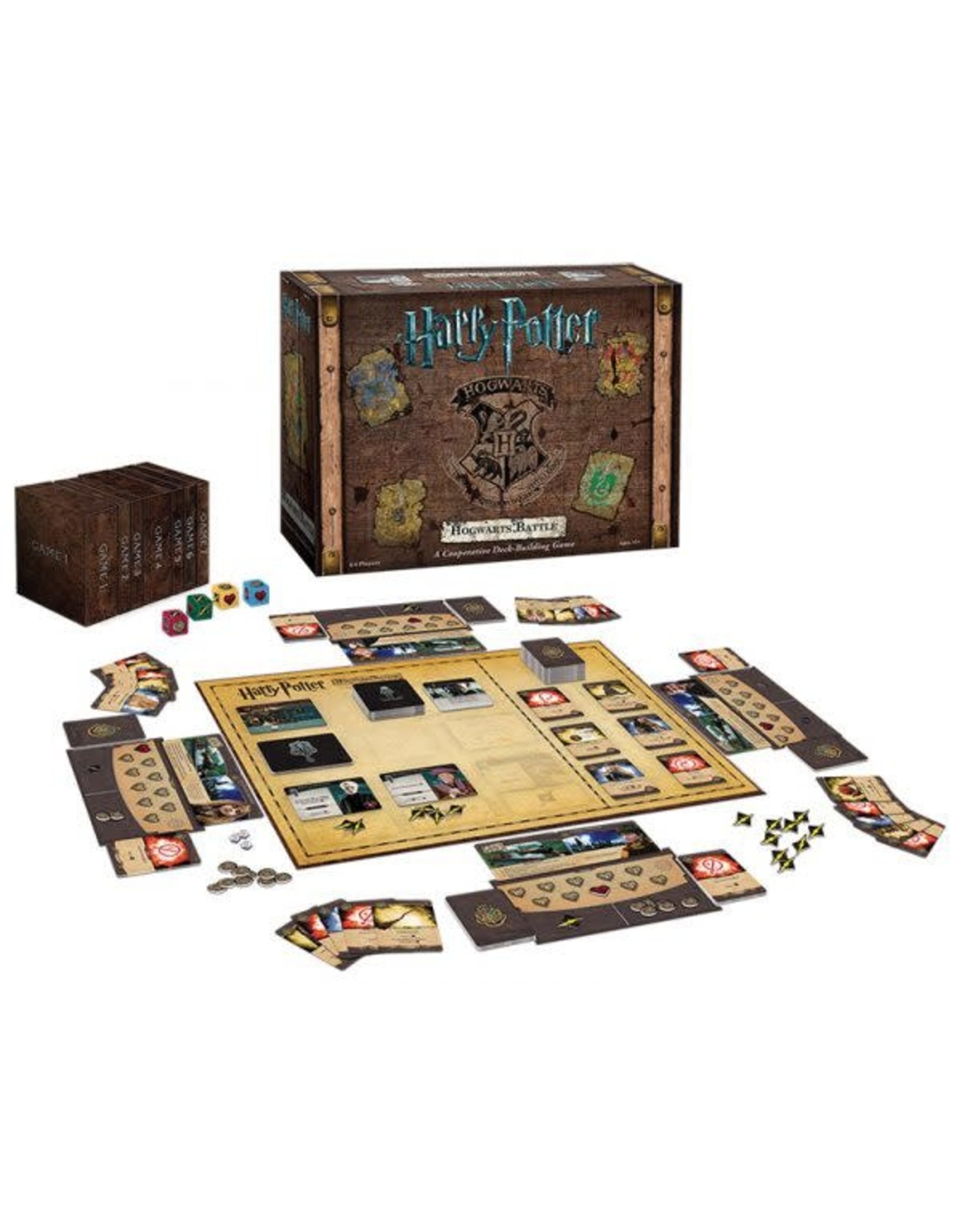 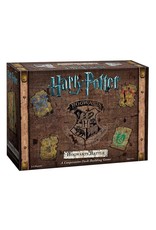 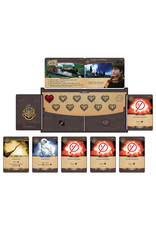 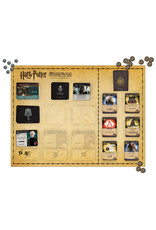 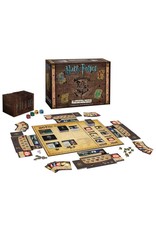 The forces of evil are threatening to overrun Hogwarts castle in Harry Potter: Hogwarts Battle, a cooperative deck-building game, and it's up to four students to ensure the safety of the school by defeating villains and consolidating their defenses. In the game, players take on the role of a Hogwarts student: Harry, Ron, Hermione or Neville, each with their own personal deck of cards that's used to acquire resources.

By gaining influence, players add more cards to their deck in the form of iconic characters, spells, and magical items. Other cards allow them to regain health or fight against villains, keeping them from gaining power. The villains set back players with their attacks and Dark Arts. Only by working together will players be able to defeat all of the villains, securing the castle from the forces of evil.

Enhance your abilities as you build your deck with over 140 cards. Seven successive game adventures offer increasing difficulty as you battle Villains and unlock new abilities, secrets and challenges. Also included are four Hogwarts house dice, game board, over 50 chip pieces, and sorting cards to keep everything organized. 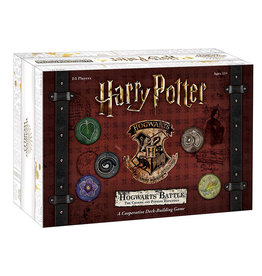 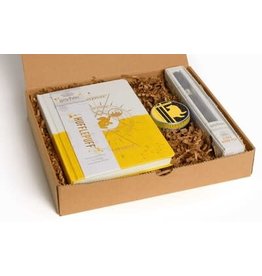 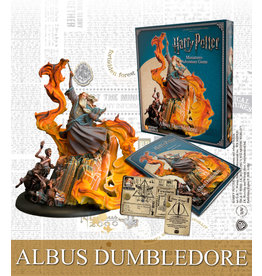