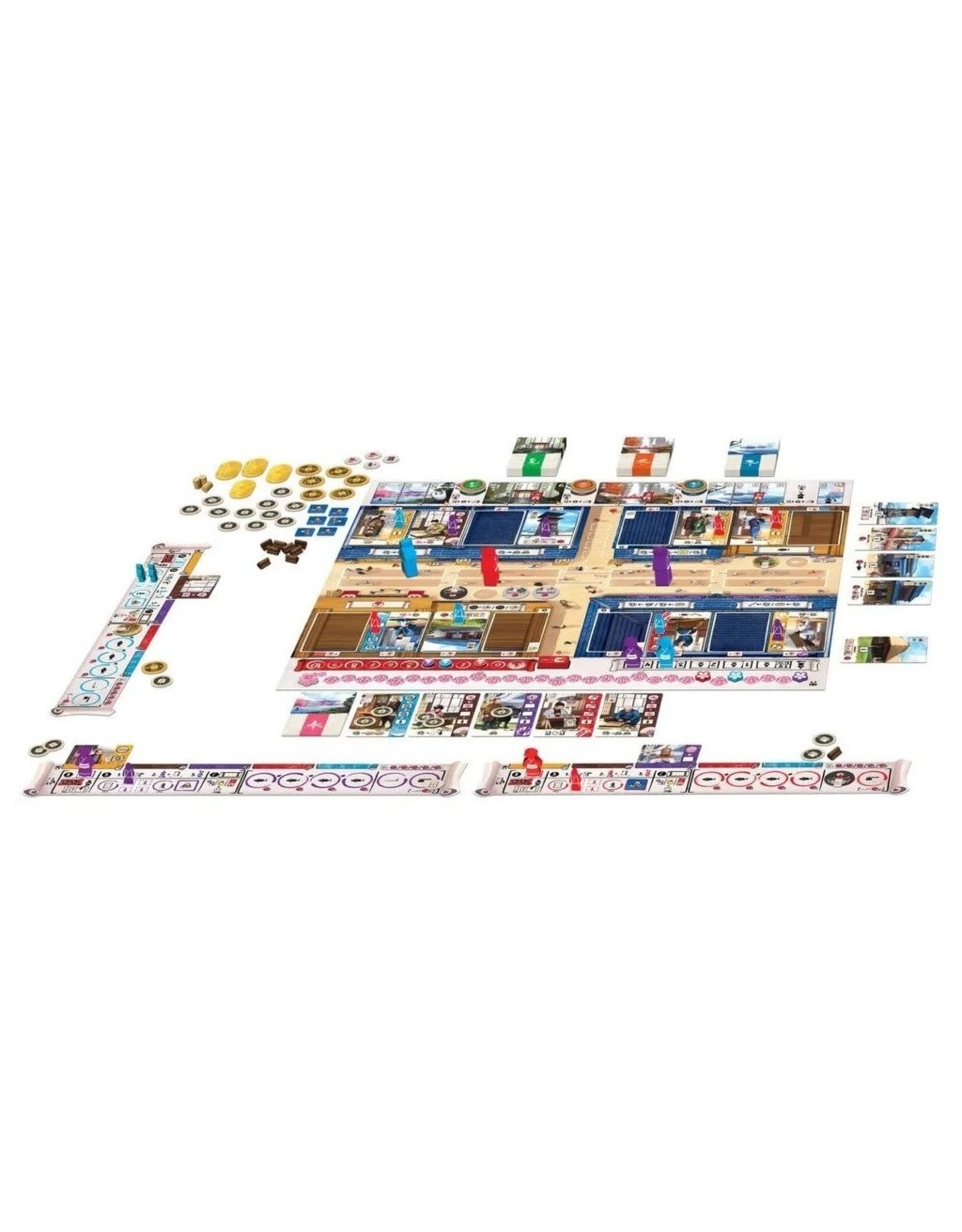 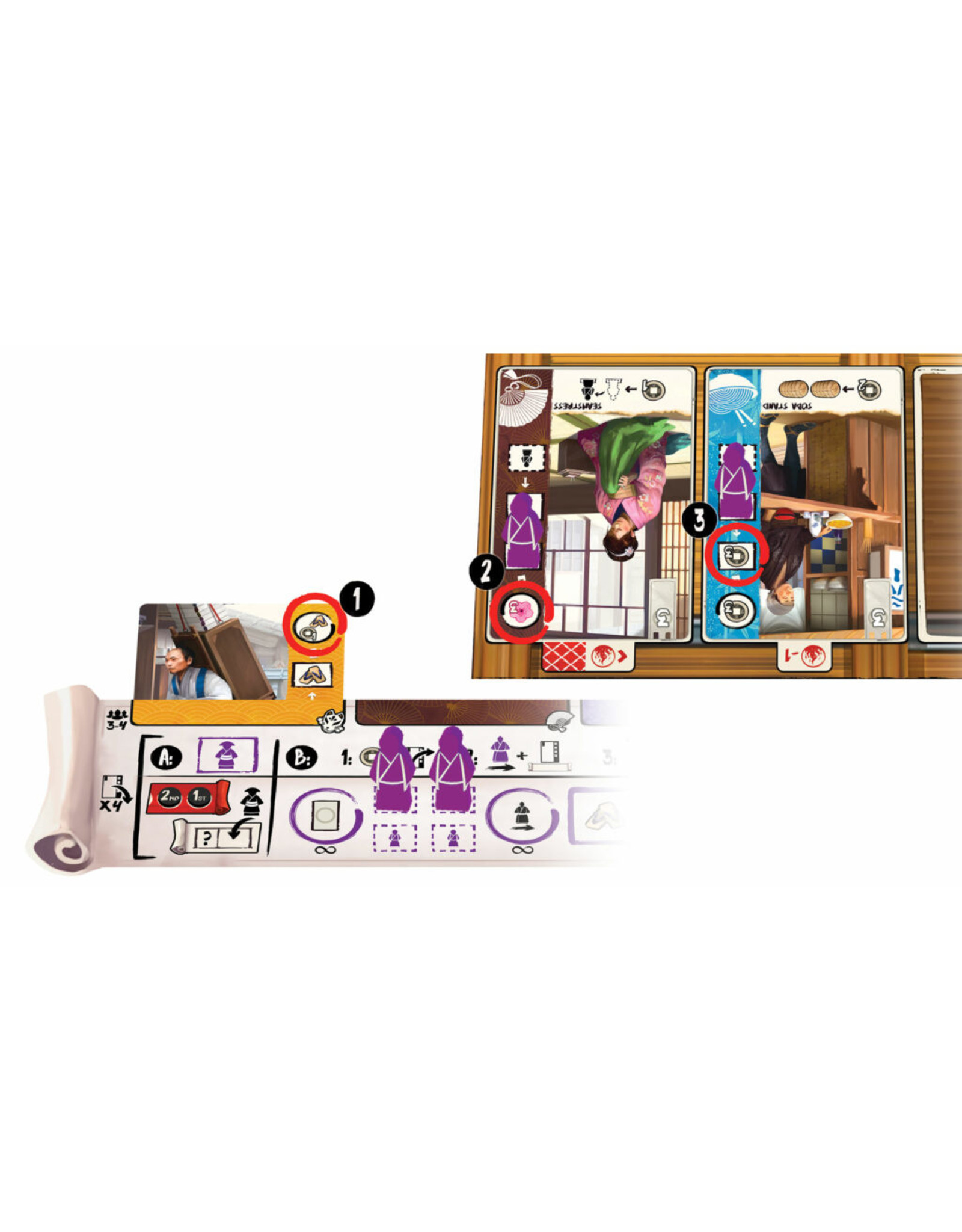 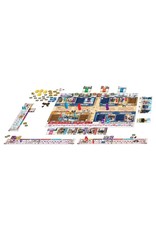 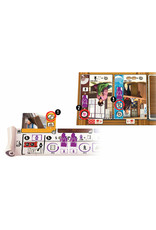 In the district of Nihonbashi, is the most lively market of the city.

ALONG THE MAIN STREET OF NIHONBASHI, MANY TRADERS WITH VARIOUS ACTIVITIES SET UP THEIR STALLS AND ATTRACT CROWDS OF CUSTOMERS.

Not far from the main street, there is a fish market, where the boats bring their cargoes and where the calls of buyers and sellers resound.

In houses around the main street called Nagaya, live artisans and merchants, with various skills and necessary for the daily life of the inhabitants of Edo.

Live a whole year in Edo and try to become the best Edokko, “the child of Edo” by ensuring the well-being and prosperity of the city and its people. Recruit characters from different trades, put them to work in the high street of Nihonbashi, and have them accumulate experience until they retire.

The winner is the Edokko who has accumulated the most IKI, a philosophical concept of the Edo period considered as an ideal of life.

According to estimates, between 700 and 800 different trades exist in Edo: manufacturers of fans or lanterns, tatami weavers, printers of prints, hawkers, stalls of tempura or sushi sellers, geishas, ​​kabuki actors and many 'others are represented in IKI in the form of maps.

A game of IKI lasts 13 rounds: the first 12 represent the 12 months of the year and take place in the same way. The 13th round, the New Year, is played a little differently. Each of the first 12 months takes place in 3 phases:

The 1st “Lifestyle” phase, where the players decide their position on the Ikizama track. The 2nd phase "Actions" where the players A) Recruit a Character or Receive their Income, then B) move their Oyakata and carry out transactions in the Main Street.

The 3rd phase "Event and end of the round" takes place differently depending on the month:

Sorry We Are French