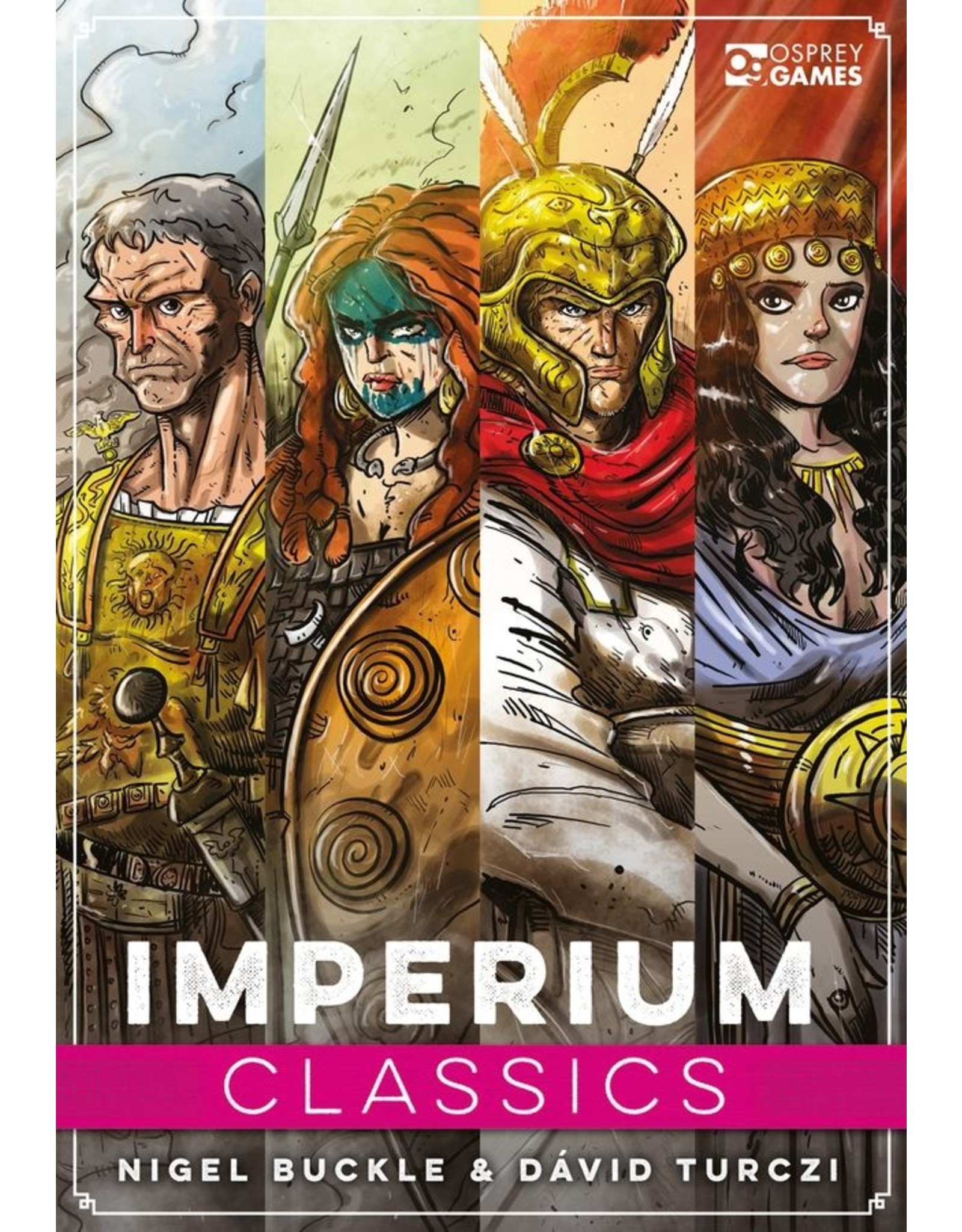 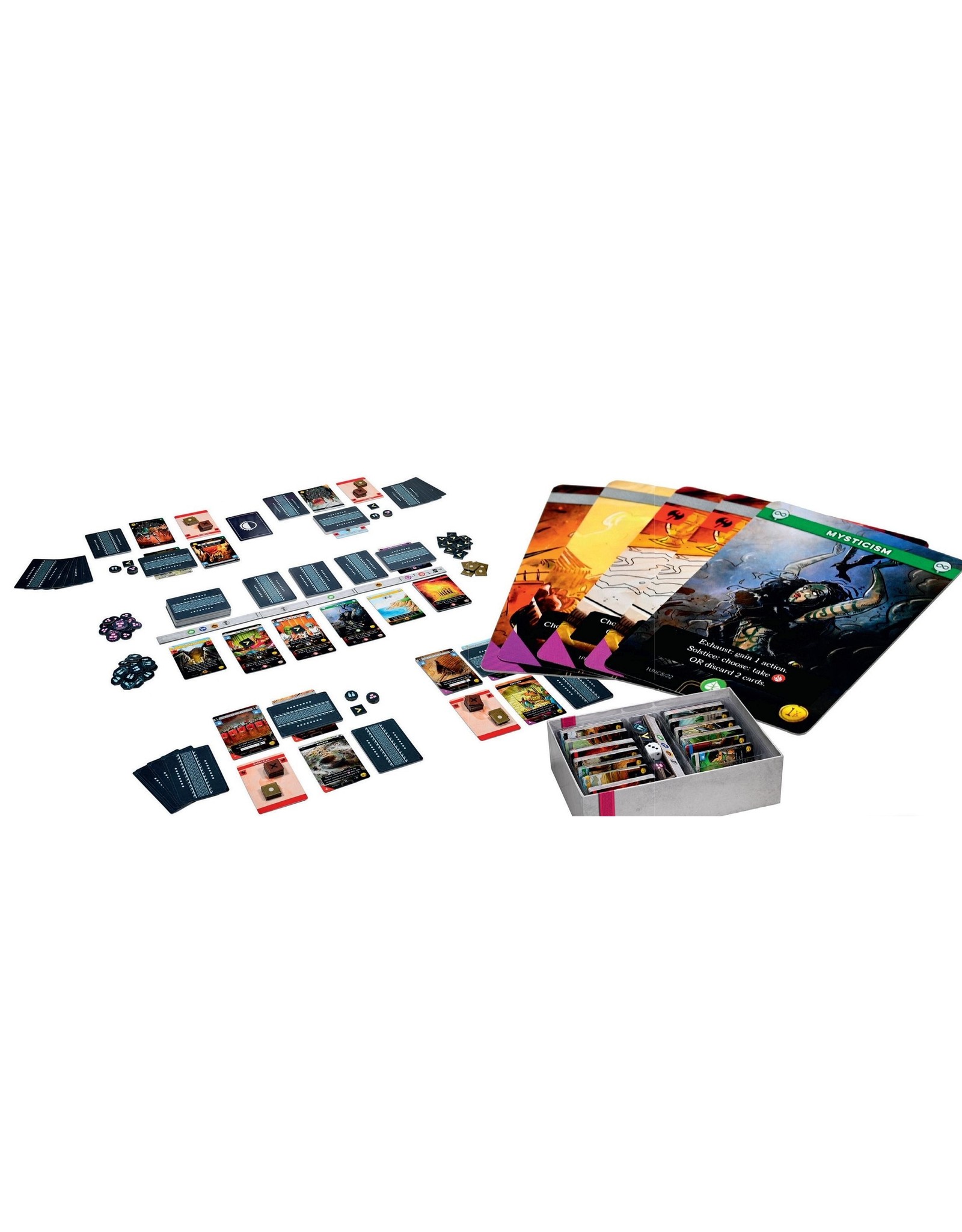 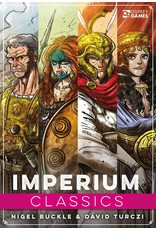 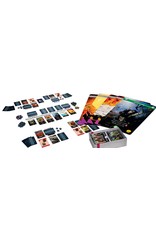 Formidable adversaries are arrayed against you. Your people stand ready. History beckons.

In your hands lies the destiny of one of history's great civilizations. Under constant threat of attack, you must conquer new lands, oversee dramatic scientific and cultural advances, and lead your people into the era of empire. Expand too rapidly, and unrest will bring your civilization to its knees; build up too slowly, however, and you might find yourself a mere footnote of history. As one of eight radically asymmetric civilizations, you will compete to become the most dominant empire the world has ever seen.

Imperium: Classics is a standalone game that contains the Carthaginian, Celt, Greek, Macedonian, Persian, Roman, Scythian, and Viking civilizations and an individual solo opponent behaving as each nation. It is also fully compatible with Imperium: Legends for players wanting to expand their pool of civilizations even further. 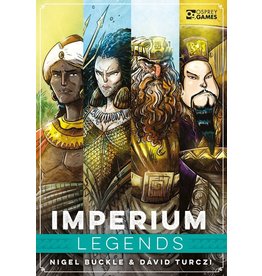