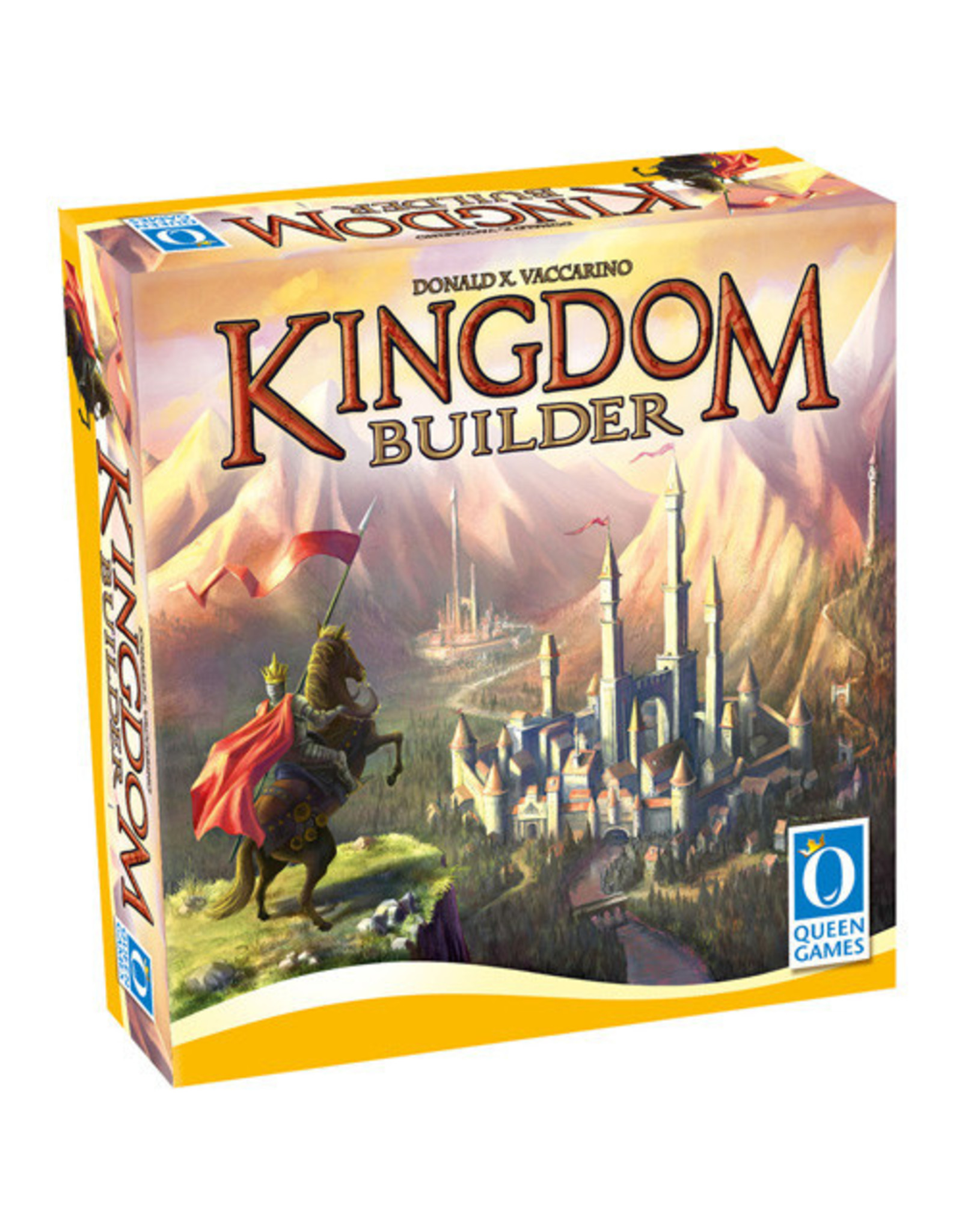 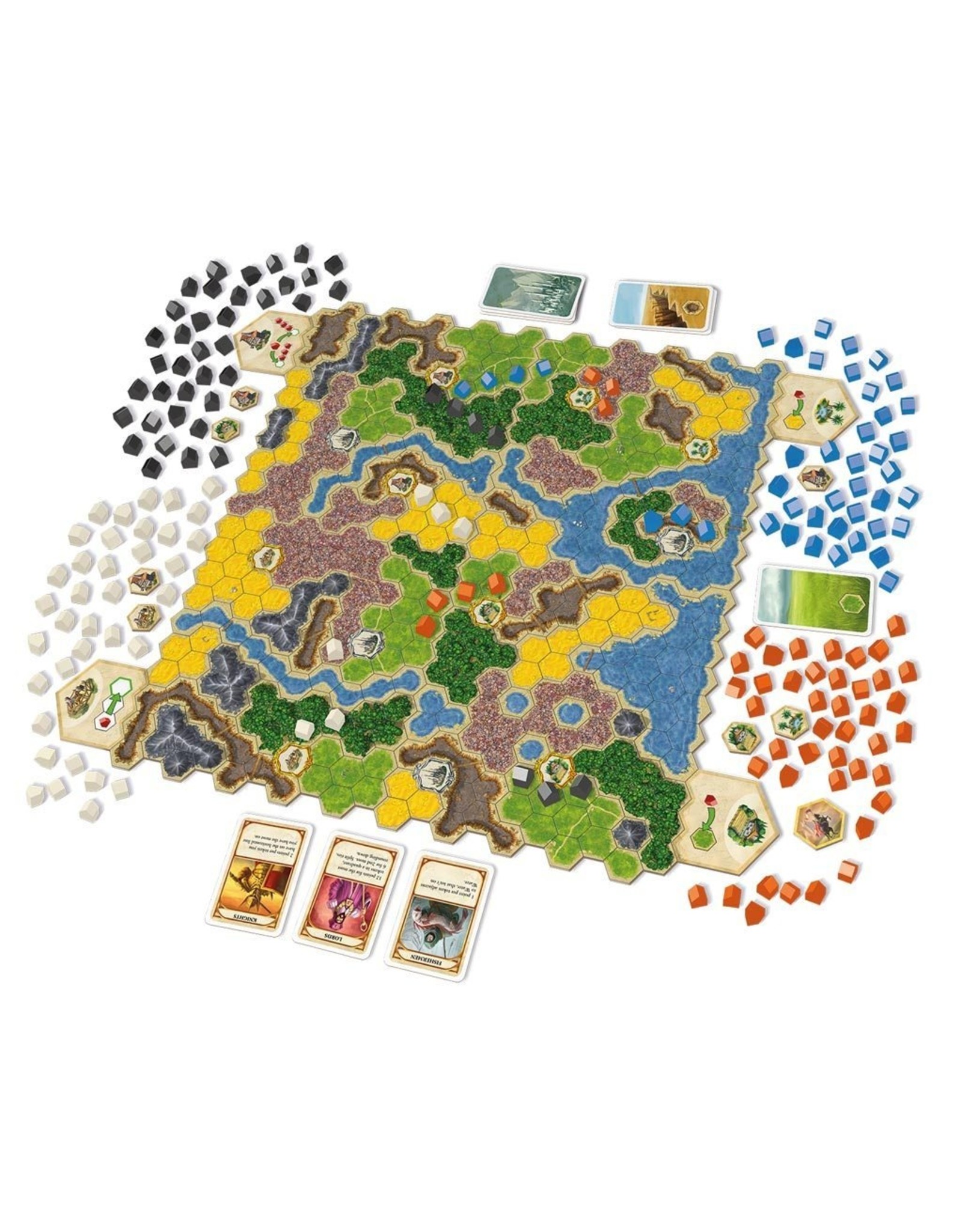 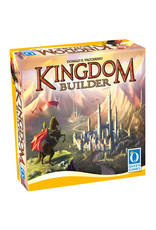 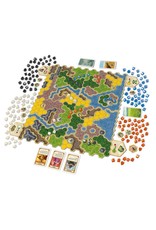 The simple rules, the variable structure and the changing victory conditions always offer an exciting and varied gaming experience. No two games are the same!

Each player creates his own kingdom by skillfully building settlements with the aim of getting the most gold in the end. However, the gold is only awarded at the end of the game, according to three sets of rules that were randomly revealed at the beginning. The 3 Kingdom Builder cards show the conditions for which the coveted gold is awarded in the final scoring.

The rules are simple but each game is likely to play out differently due to the random selection of board sections (choosing four from eight) and scoring rules (choosing three from ten), the luck of the draw, and competition for resources. 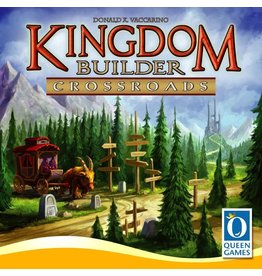 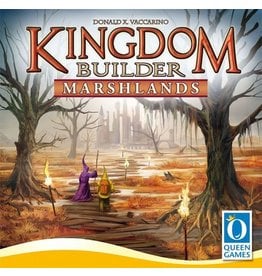