Legend of the Five Rings 5E: Courts of Stone

Home / Legend of the Five Rings 5E: Courts of Stone 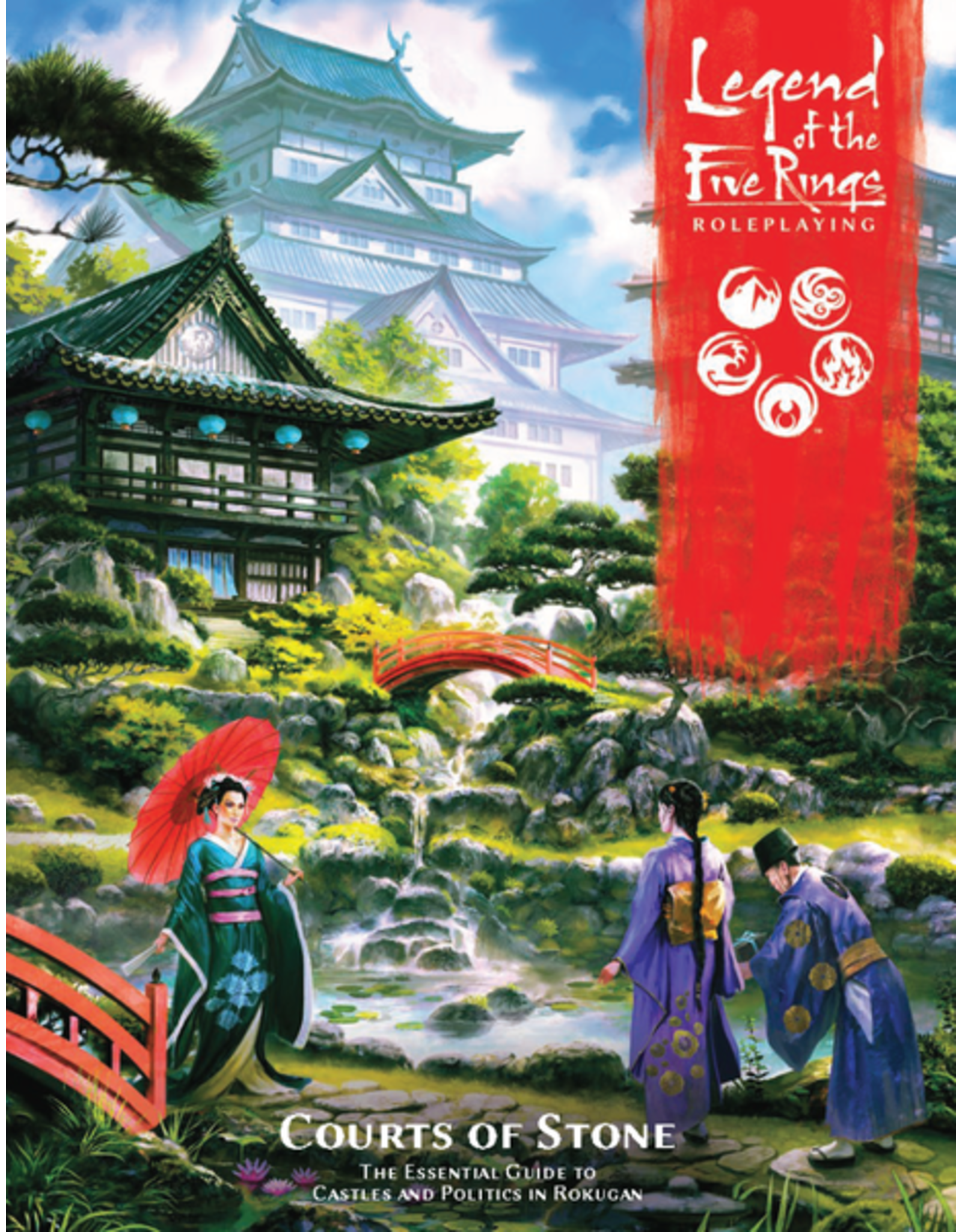 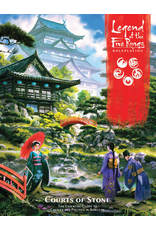 DANGEROUS GAMES OF INTRIGUE AND BETRAYAL…

The mighty castles of Rokugan and their courts are the centers of governance and politics in the Empire. Here courtiers plot and scheme to destroy their foes, treachery lurks behind every false smile, and deadly spies and assassins lurk in every shadow.

Courts of Stone details these treacherous battlefields of words and intentions, as well as the courtiers who plot the course of the Empire and their shinobi agents.

In this sourcebook for the Legend of the Five Rings Roleplaying Game, you will find a wealth of information for running games of politics and intrigue as well as information on the Crane clan, including: 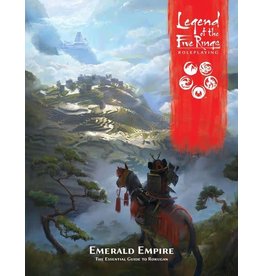