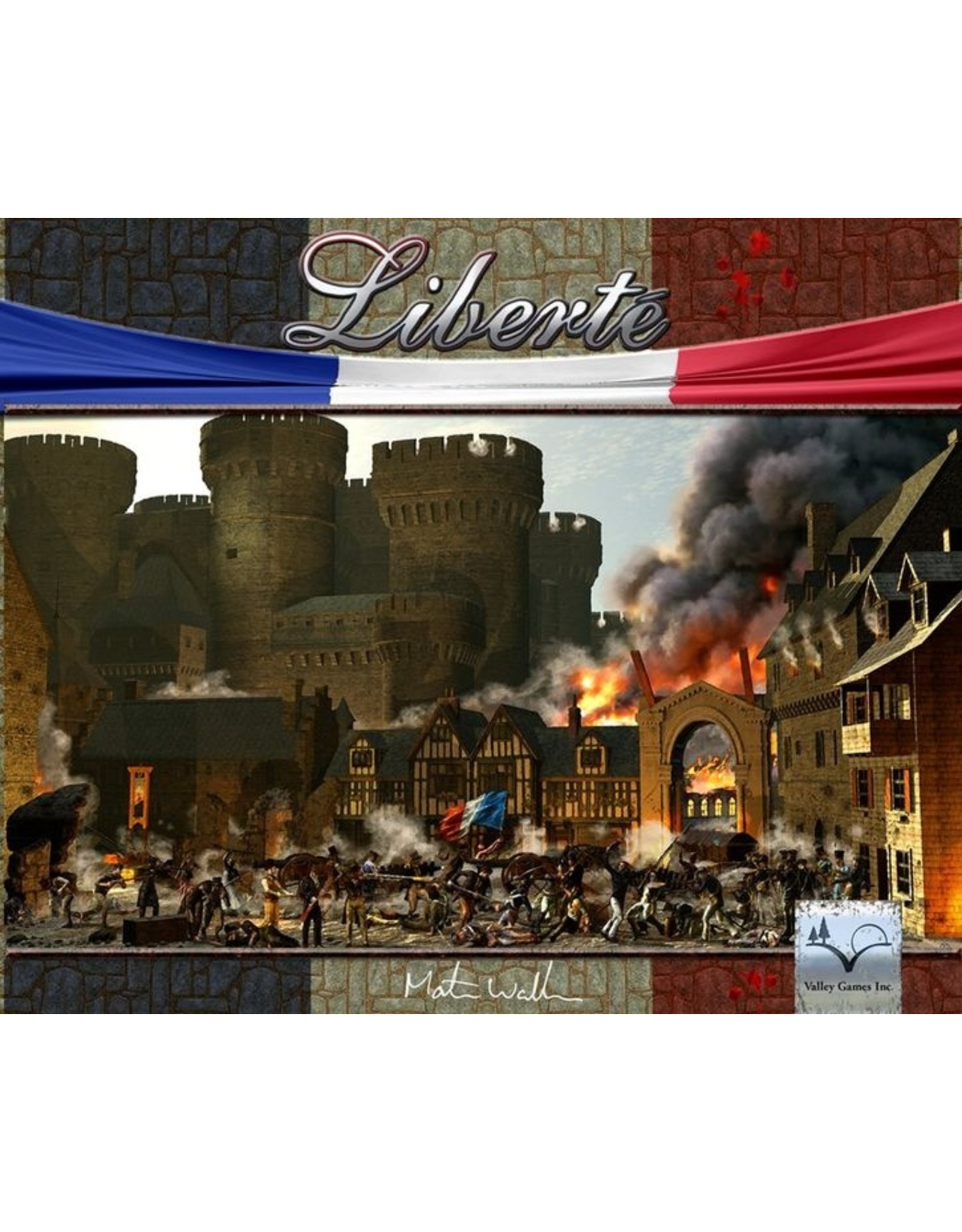 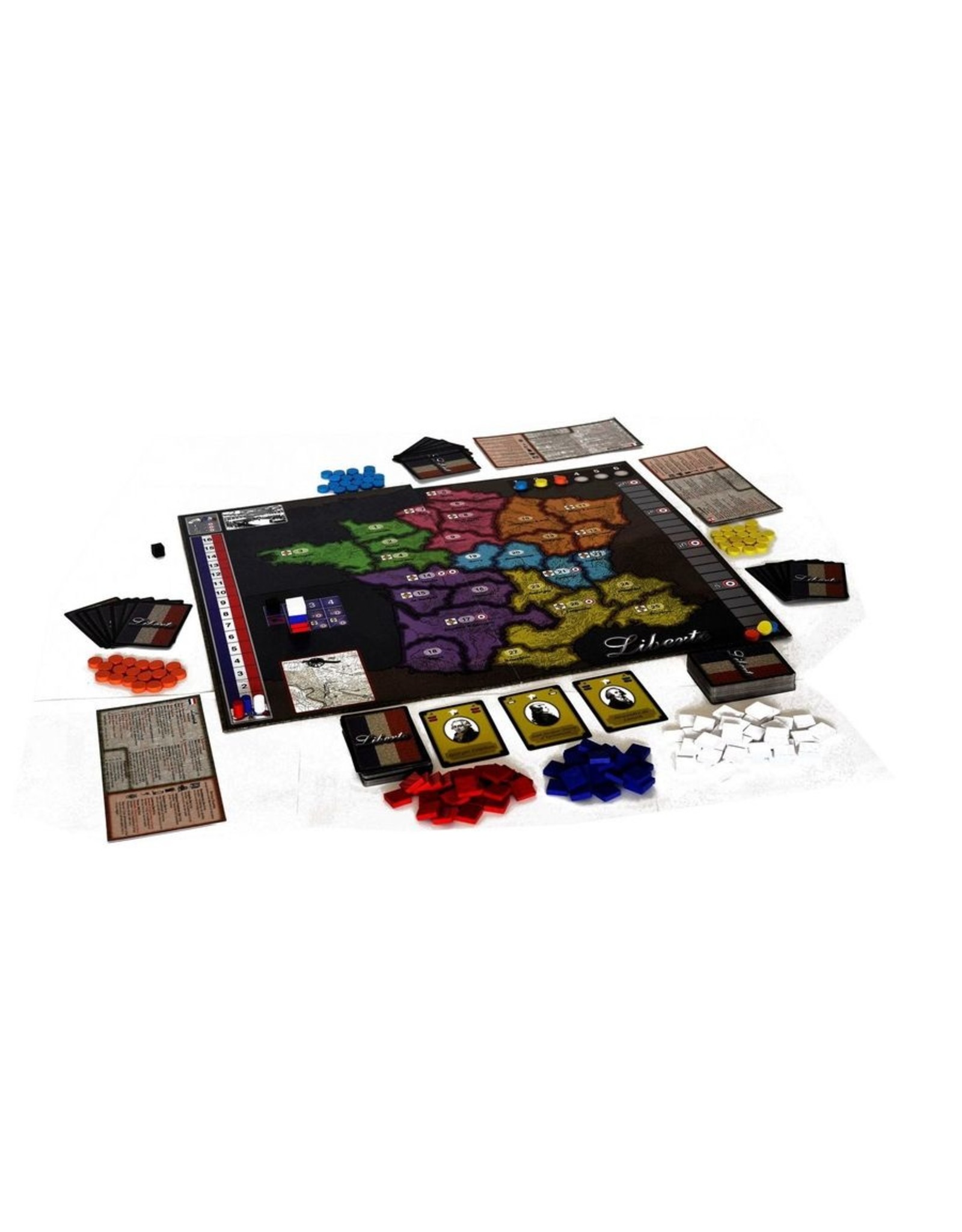 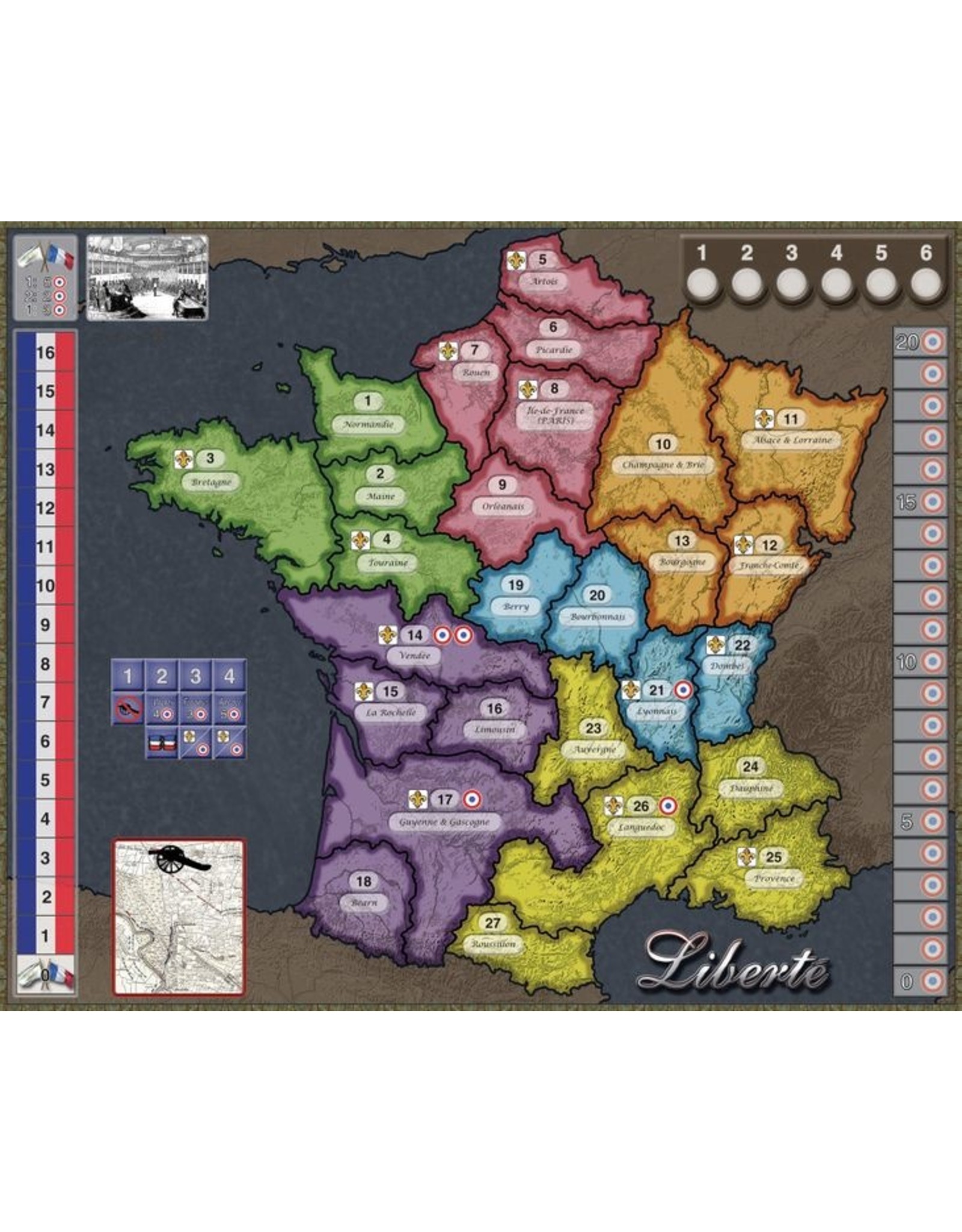 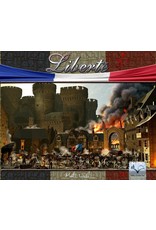 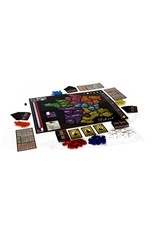 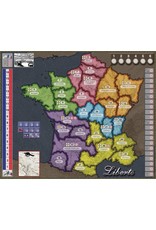 Liberté covers the French Revolution from 1789 and the meeting of the Estates General to the Directory and Bonaparte’s coup d’état in 1799.

Players shape the political landscape of revolutionary France. They compete in provincial elections to gain votes in the government and opposition which in turn award victory points. Successfully leading the army in battle and winning the election in key provinces will also score victory points. Typically the player with the most victory points will win. However, two sudden-death victory conditions can immediately end the game making victory points worthless. The Radicals can gain a landslide in the election or the Royalists can take back the country by controlling battleground provinces. Everyone must by watchful for the fervor that can quickly change France's future!

The game is played in four turns. In each turn there will be a variable number of rounds, followed by an election to see which faction becomes the government. There are three factions, the Radicals (red), the Moderates (blue), and the Royalists (white). The most common action is for a player to place faction blocks on the board. He shows he controls these blocks by placing one of his tokens on top of the stack.

The election is triggered when all of one type of faction block has been exhausted. The faction blocks will determine which faction forms the next government. Players are attempting to score victory points by having the most influence in the government and opposition. Points can also be picked up in later turns for being the general in charge at a victorious battle, and for winning elections in specific provinces. 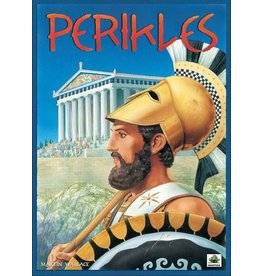 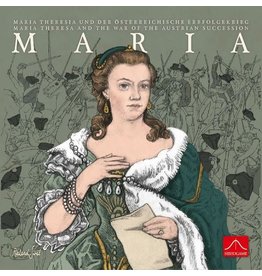