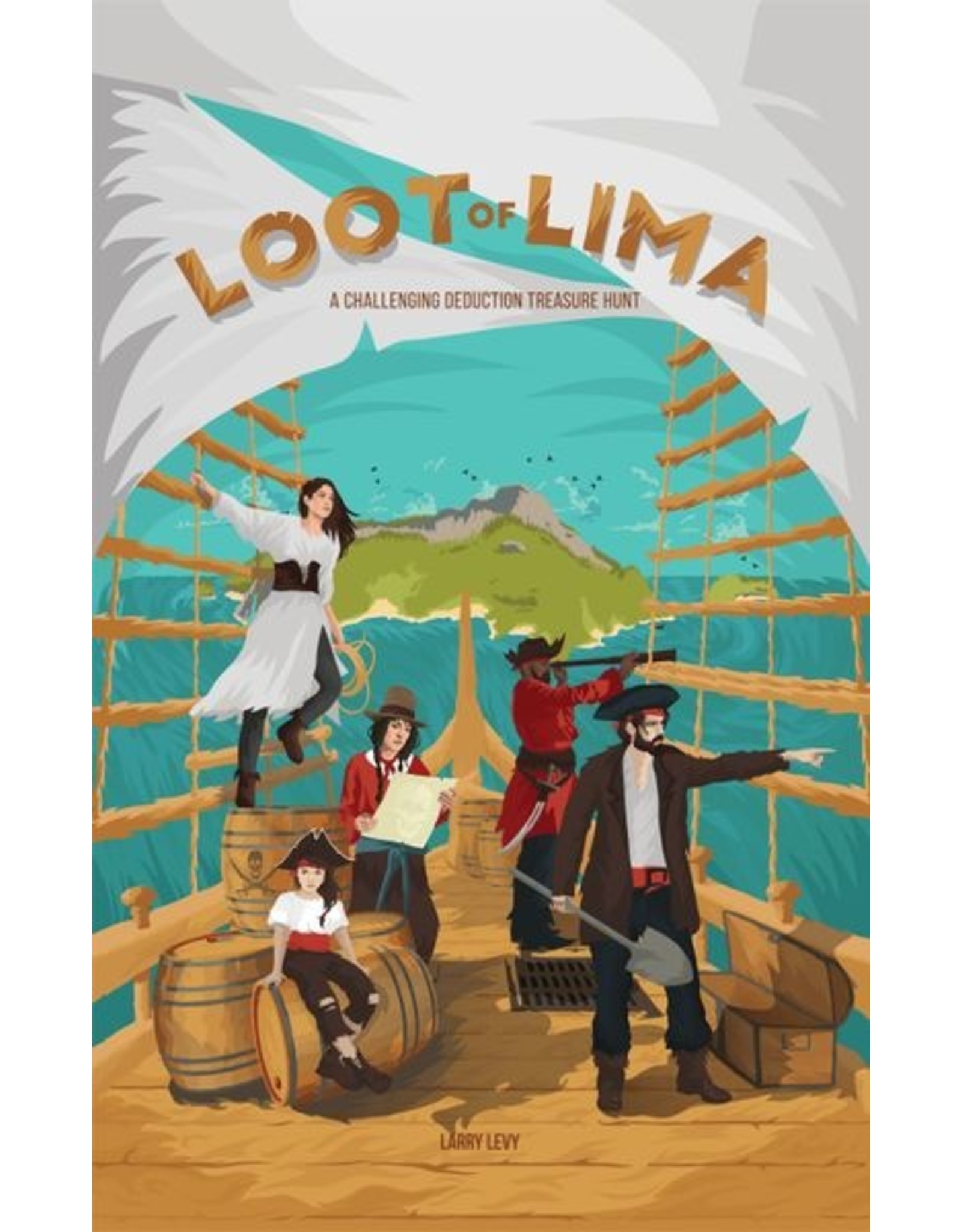 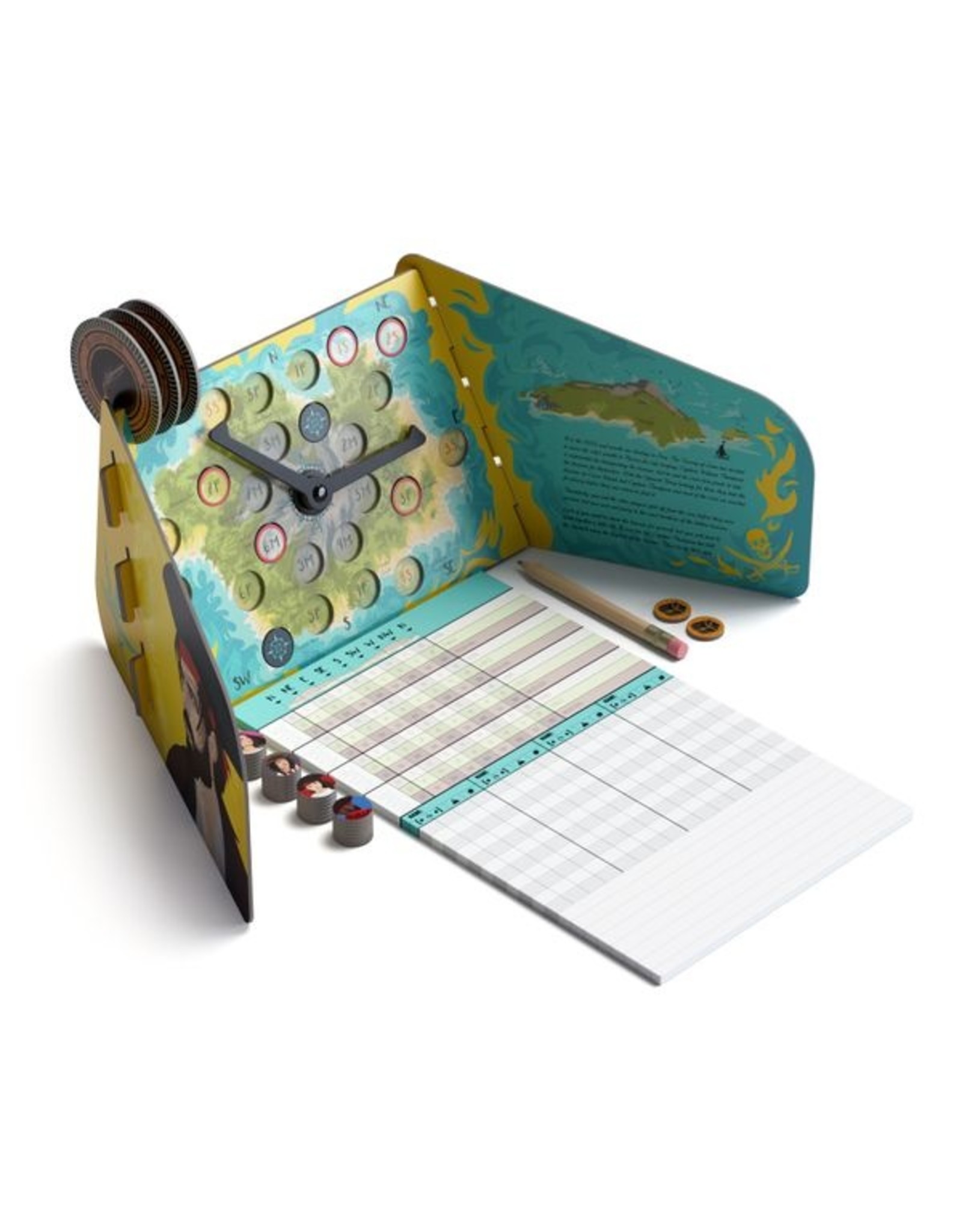 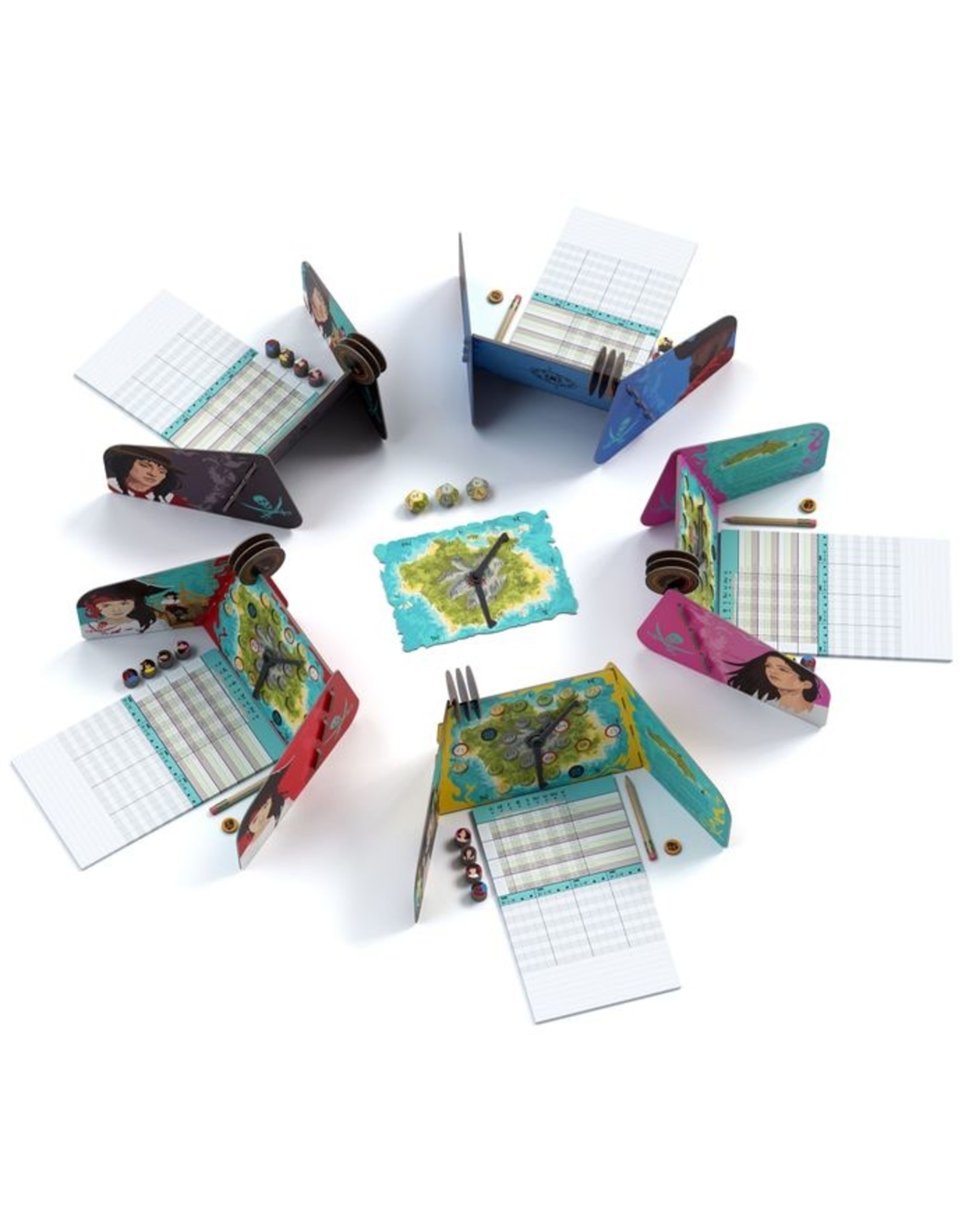 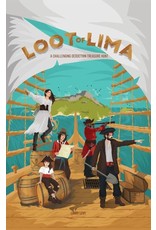 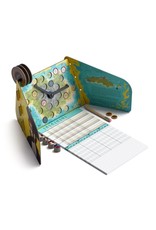 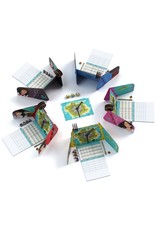 In 1820, there were uprisings in Peru, so the Spanish government decided to move its treasure from Lima to Mexico for safekeeping. The crew of the ship transporting the loot turned pirate and hid the treasure on the Island of Cocos. Now YOU are trying to find it, but you'll need to share some information with your fellow pirates to make sure you find it before the Spanish catch you!

Each turn, players roll three 12-sided dice to determine which questions they can ask their opponents. For example, how many locations have you searched between the southeast and the northwest? Or, how many locations in the forest have you searched between the west and the south? Players use the answers to these questions to build overlapping clues, figure out all the locations that have already been searched, and eventually discover which locations haven't been searched (and thus where the treasure is hidden). 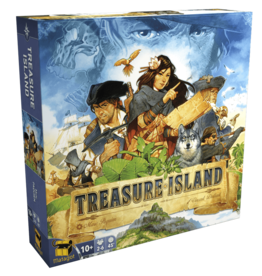 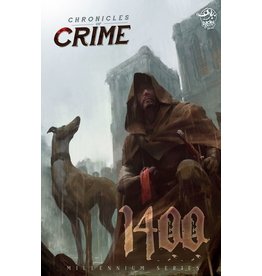 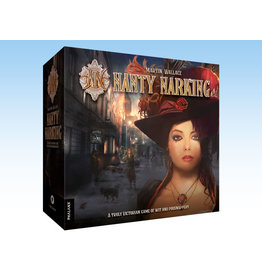