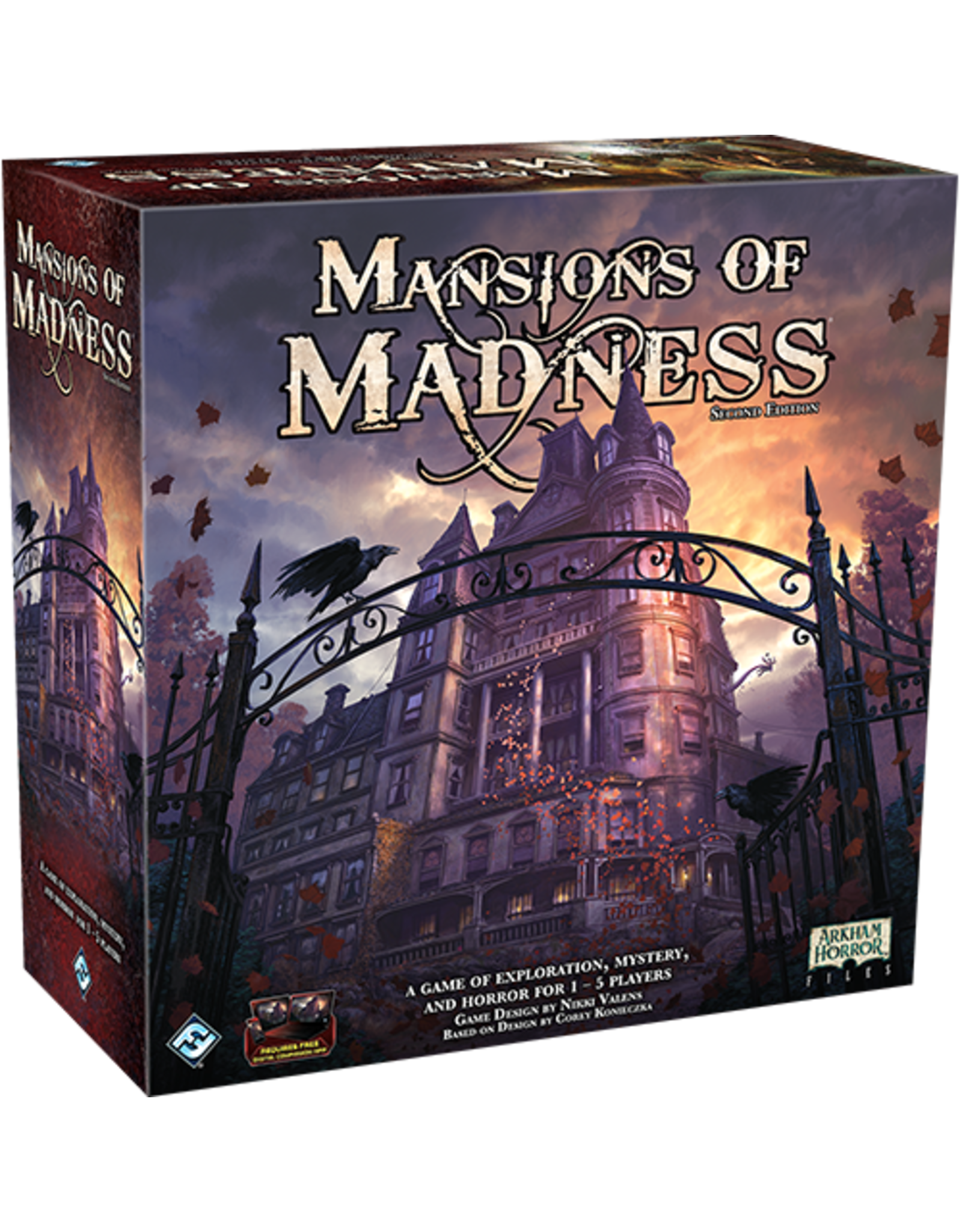 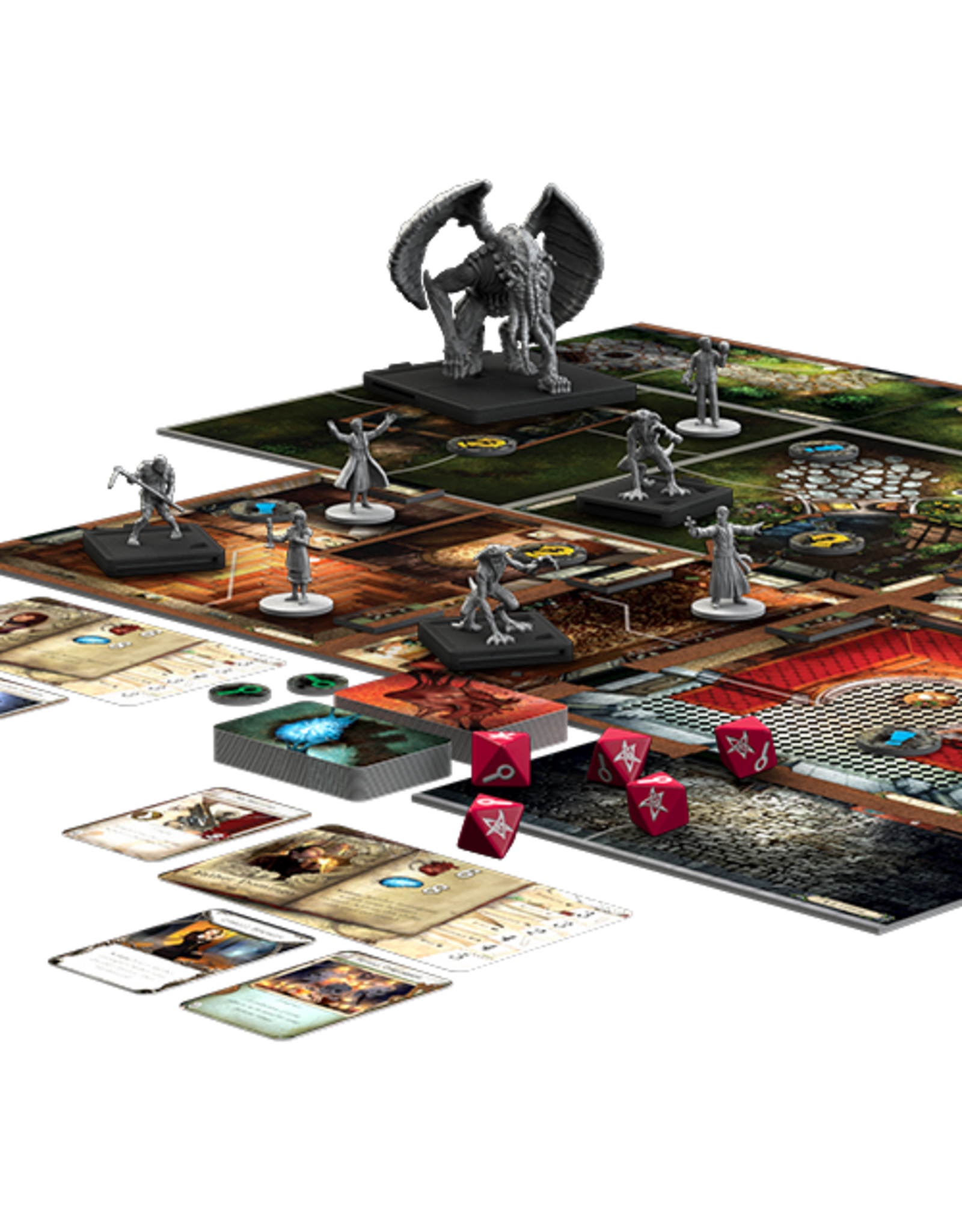 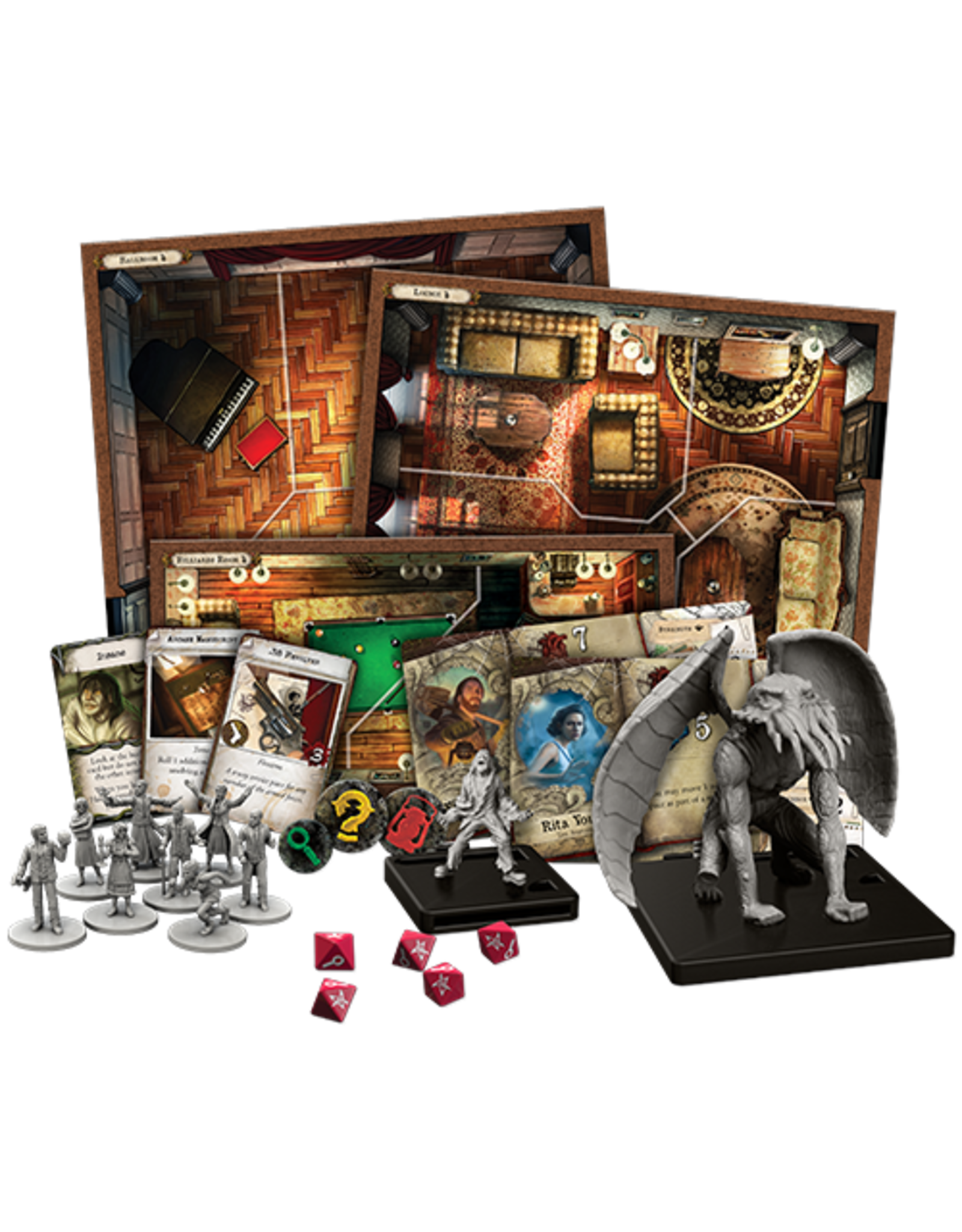 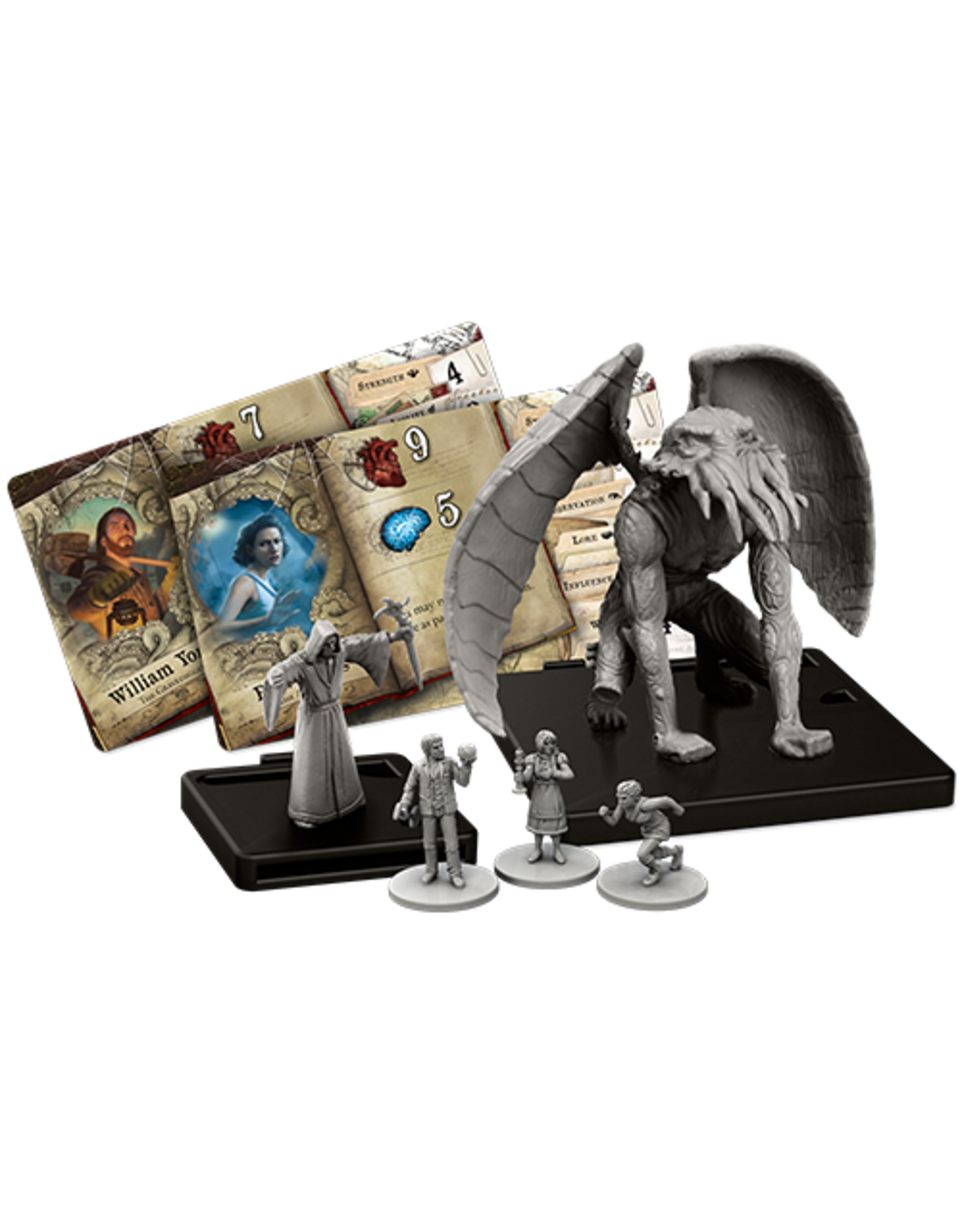 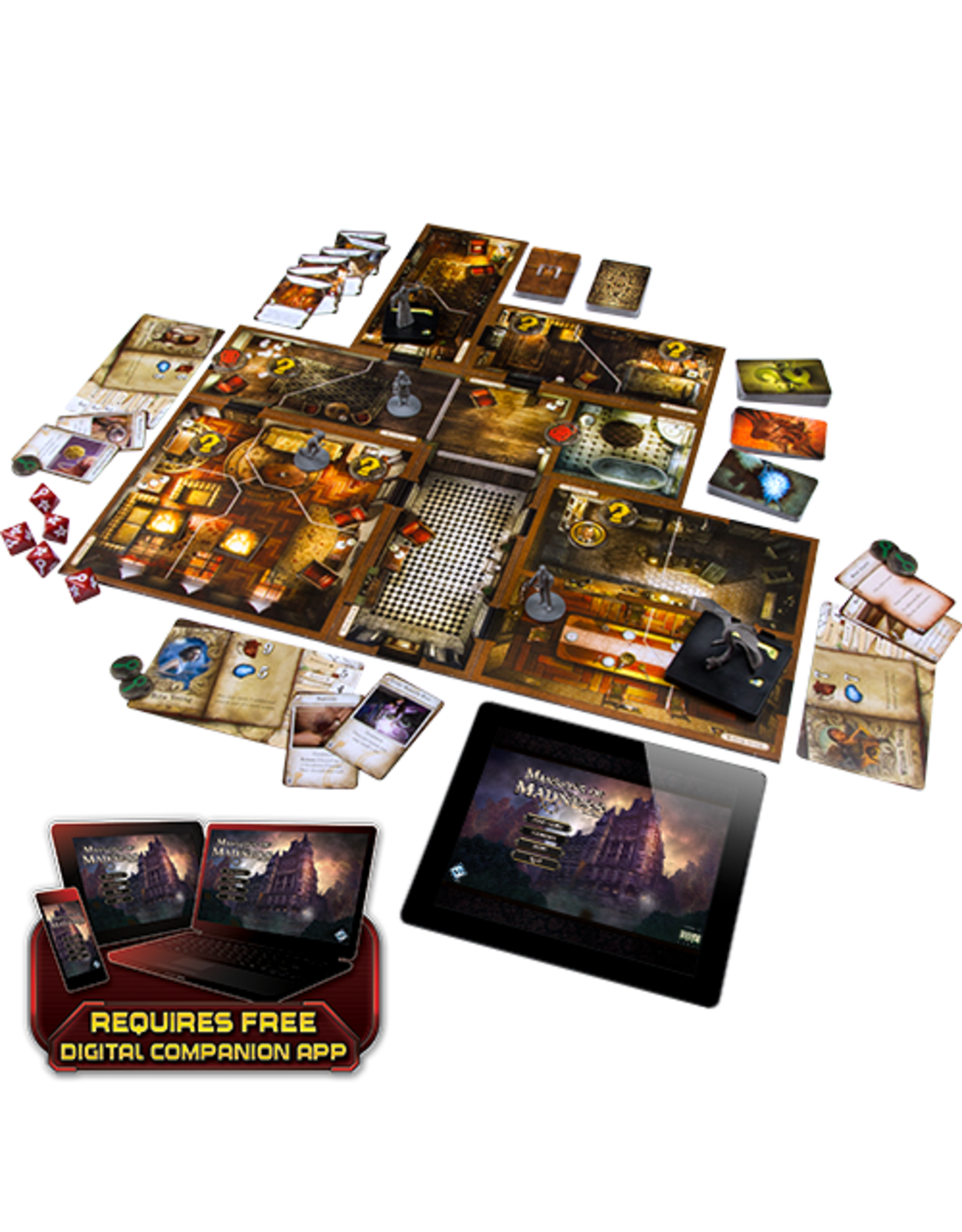 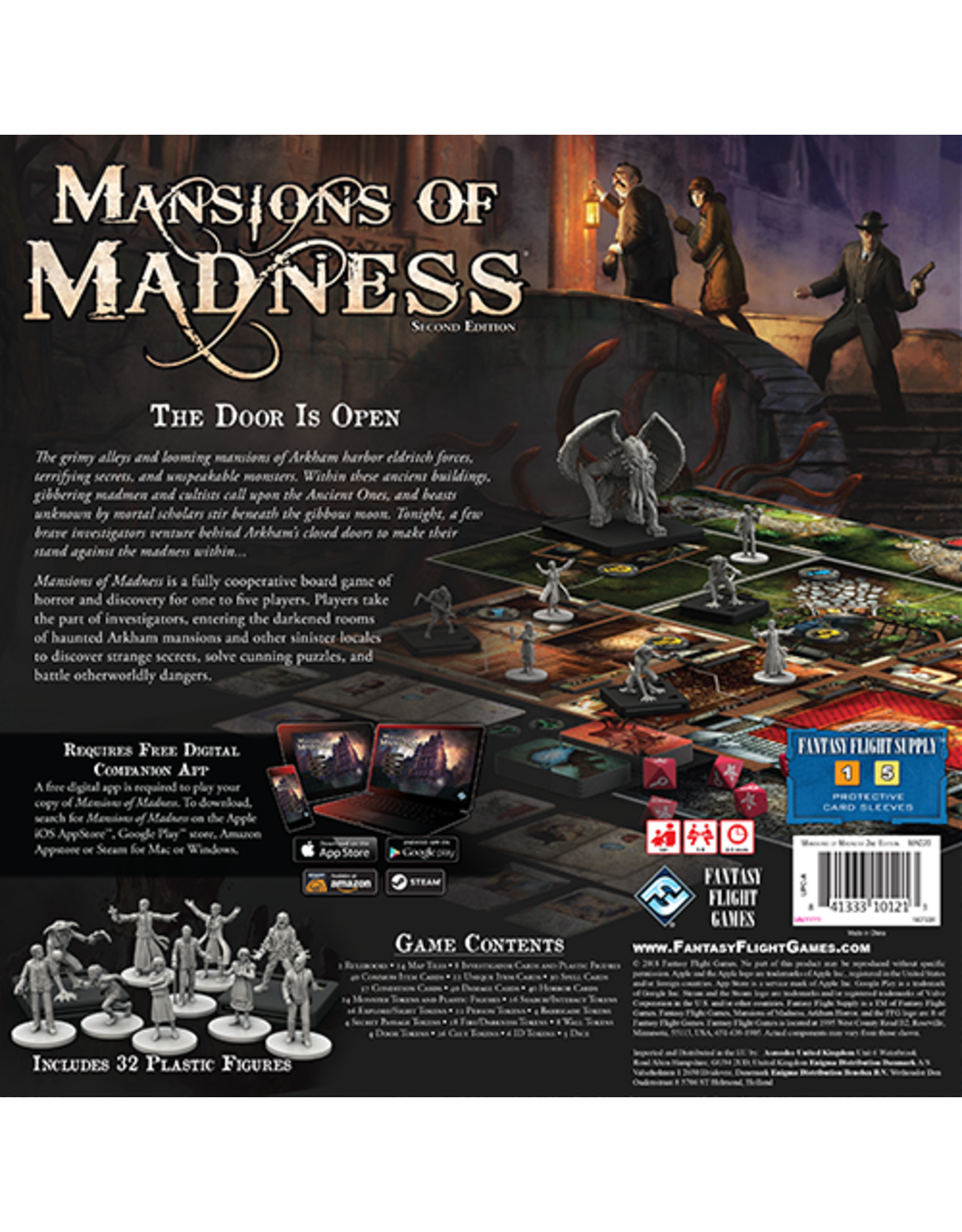 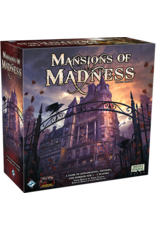 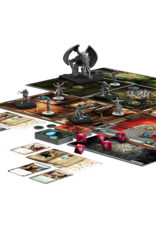 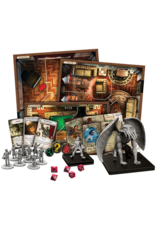 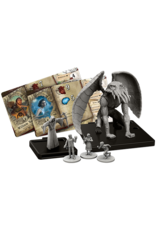 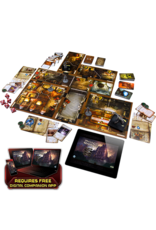 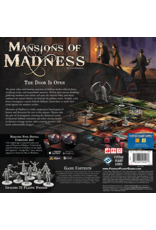 That the influence of the old house was unwholesome, he could not deny; but traces of his early morbid interest still held him there. He argued that the fever alone was responsible for his nightly phantasies, and that when the touch abated he would be free from the monstrous visions. Those visions, however, were of abhorrent vividness and convincingness, and whenever he awaked he retained a vague sense of having undergone much more than he remembered.
–H.P. Lovecraft, The Dreams in the Witch House

Fight for your life in Mansions of Madness Second Edition, the app-assisted horror game inspired by the works of H.P. Lovecraft. From the makers of Eldritch Horror, this fully cooperative game takes you and up to four other players on a harrowing adventure through the dark and desolate halls and alleyways of Arkham. Mansions of Madness offers a number of thrilling and confounding scenarios, each with a unique and unpredictable map, intricate puzzles, and bloodthirsty monsters.

When you sit down to play Mansions of Madness Second Edition, you will select one of the app’s scenarios to play, each with a different story, duration, and difficulty. The selected story will determine both the setting and objective of your mission, however the map, items, and monsters you encounter along the way will vary from game to game. Where an office may lie behind the door at the end of the hallway in your first game of Cycle of Eternity, a sitting room may appear the next time, and a study the time after that. With these ever-changing game elements, you will never play the same game twice; down each hall and behind every door lies another mystery for you to uncover.

After selecting the scenario, you and your fellow players will claim investigator identities. Each investigator has a distinctive story, driving their quest for the truth, alongside a unique array of traits, skills, and abilities. Each investigators characteristics will be balanced differently, some enabling you to exceed in particular aspects of the game, while perhaps putting yourself at risk in others.

Mansions of Madness Second Edition is played over a series of rounds, each made up of two distinct and threatening phases. During the Investigator Phase, you and your fellow players will uncover the secrets of Arkham by exploring the shadows, investigating curious objects, solving complex puzzles, and battling fearsome monsters. Exploring the map and searching its shadows for clues are equally uncertain, each potentially revealing new spaces, items, or information, while also chancing the appearance of a new monster or challenging puzzle.

The Mythos phase is comprised of mythos events, monster activations, and horror checks, mercilessly testing your health and sanity. Whatever is headed your way, you often have no way of knowing, and certainly no way of preventing it.

The infinite possibilities of Mansions of Madness Second Edition will never fail to terrify you in new and thrilling ways. When you step through the door, you never know what you’ll find on the other side. With your dedicated and unique team of investigators, however, you’re certain to enjoy finding out. Solve puzzles of the mind, fight unrelenting monsters, and discover the truth as you press forward through the cursed halls and alleys of Arkham. There’s no way out…except going through.

The gameplay of Mansions of Madness Second Edition is modeled after that of the first edition, however the game’s companion app and minor changes to the game system make the experience distinctly different. In the asymmetrical first edition, one player had to take on the Keeper role, controlling the monsters and mythos. In this edition, the app takes over that function, spawning creatures, generating events, and even randomizing the game board to increase the mystery and anticipation of every round. Additionally, because there is no need for a Keeper, Mansions of Madness Second Edition can be played as a single-player game. 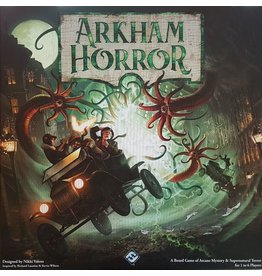 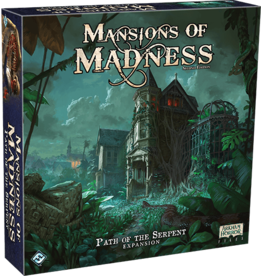