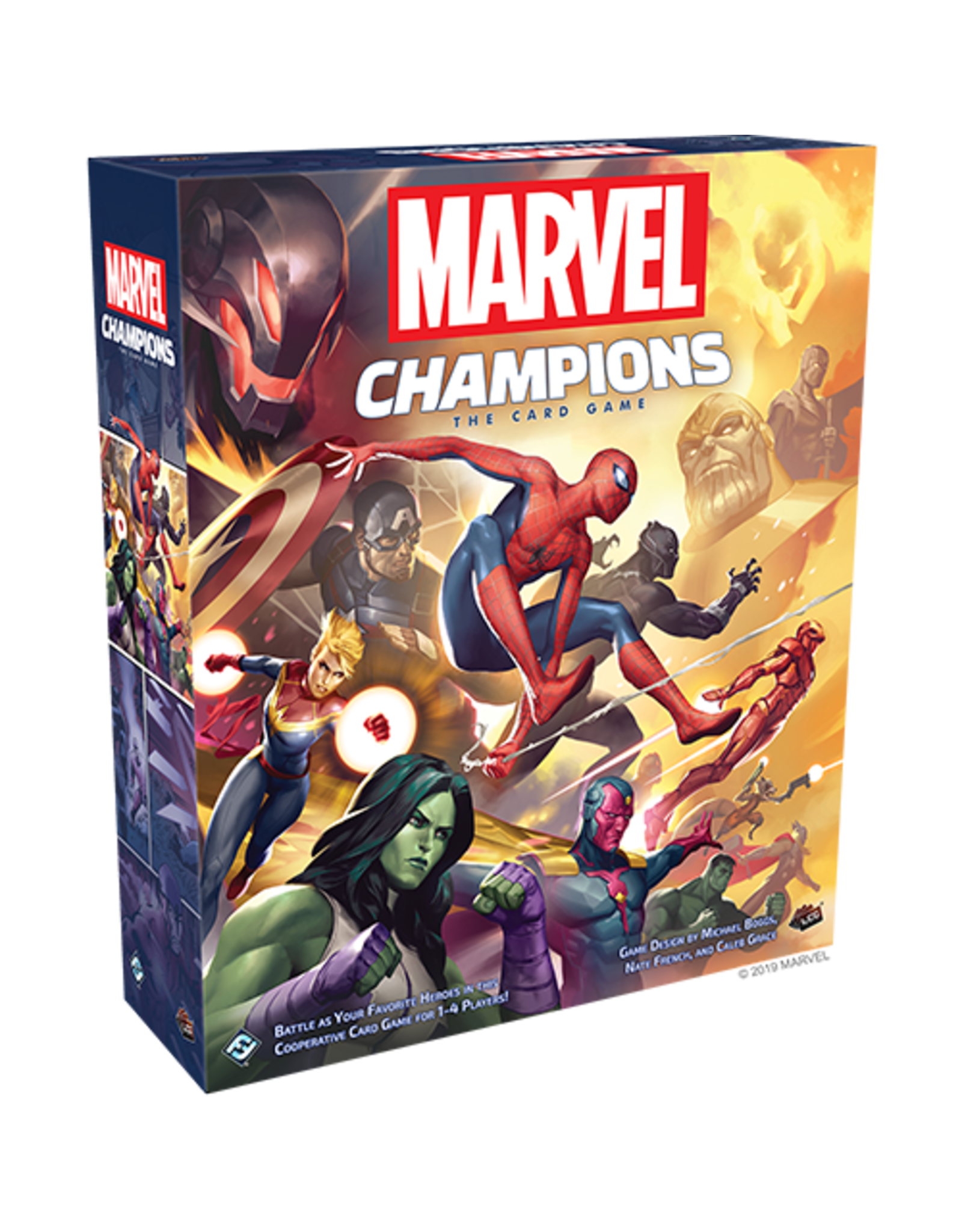 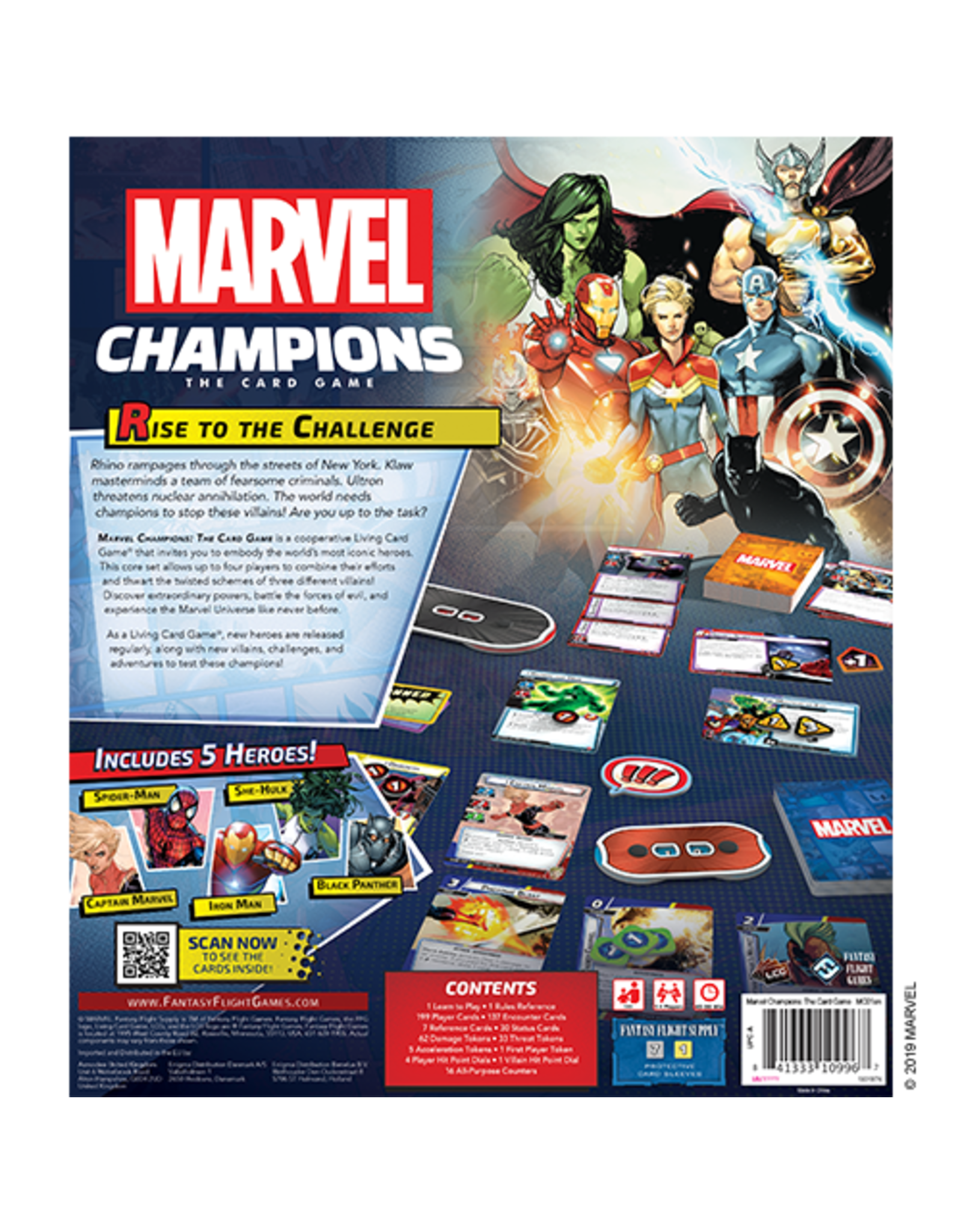 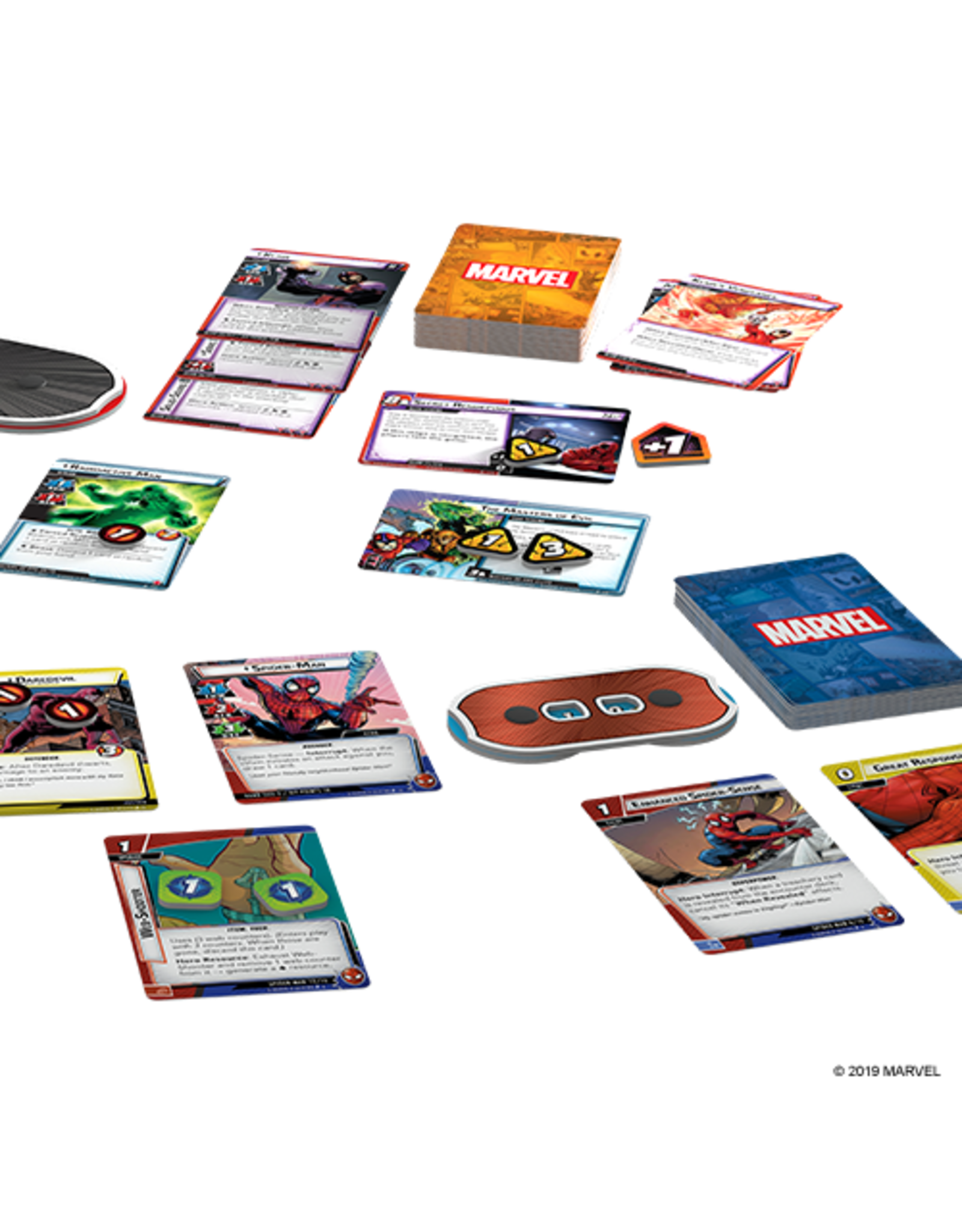 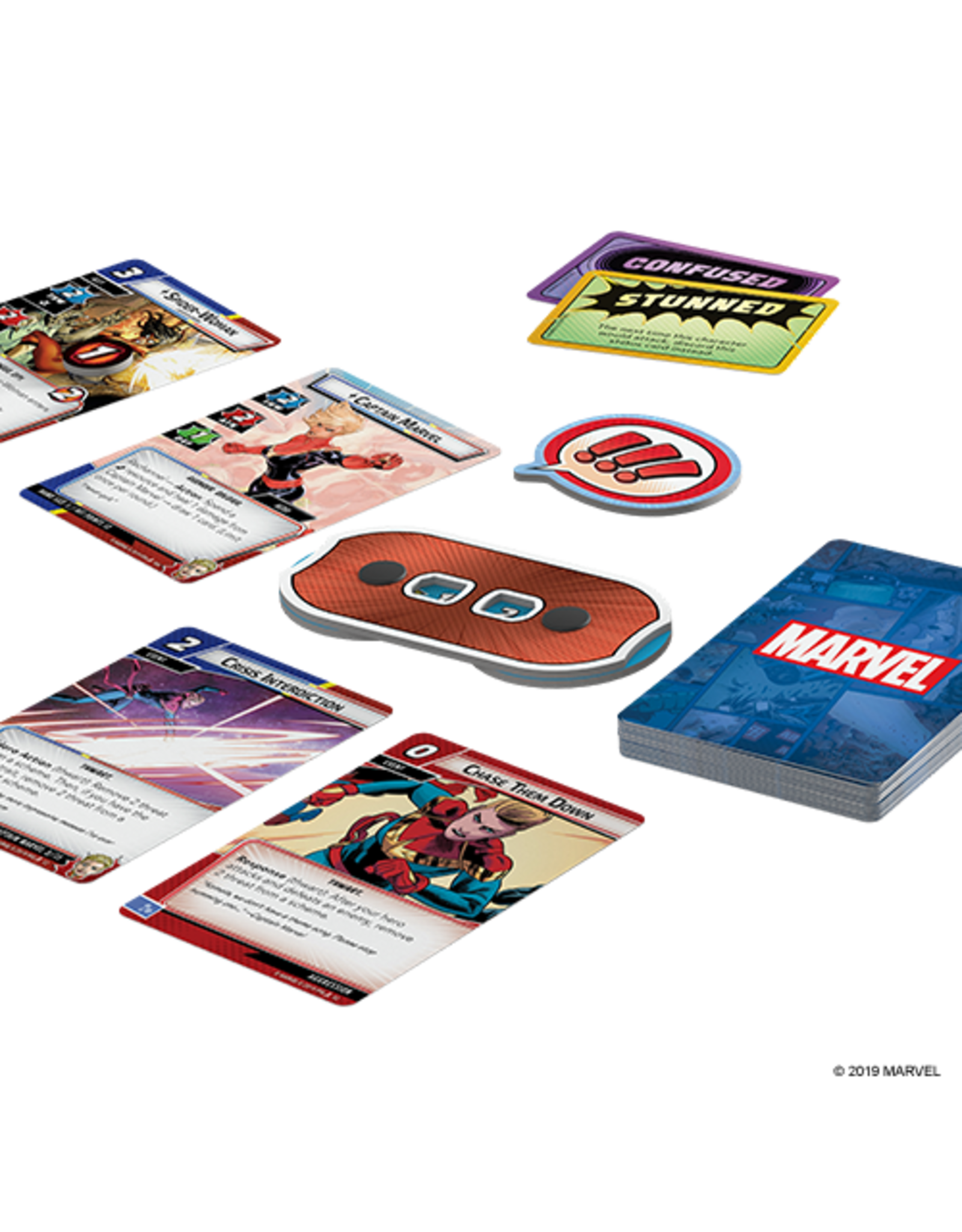 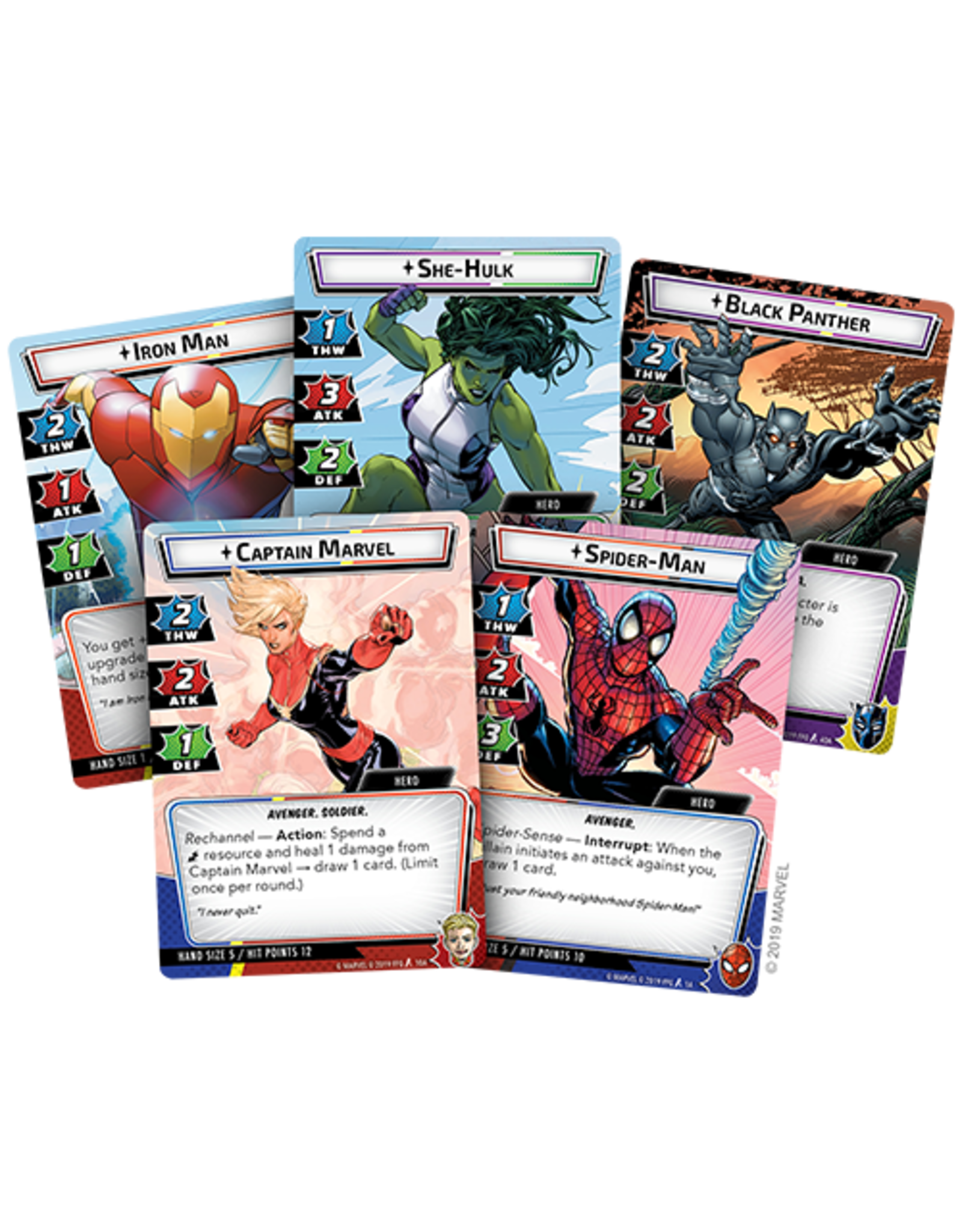 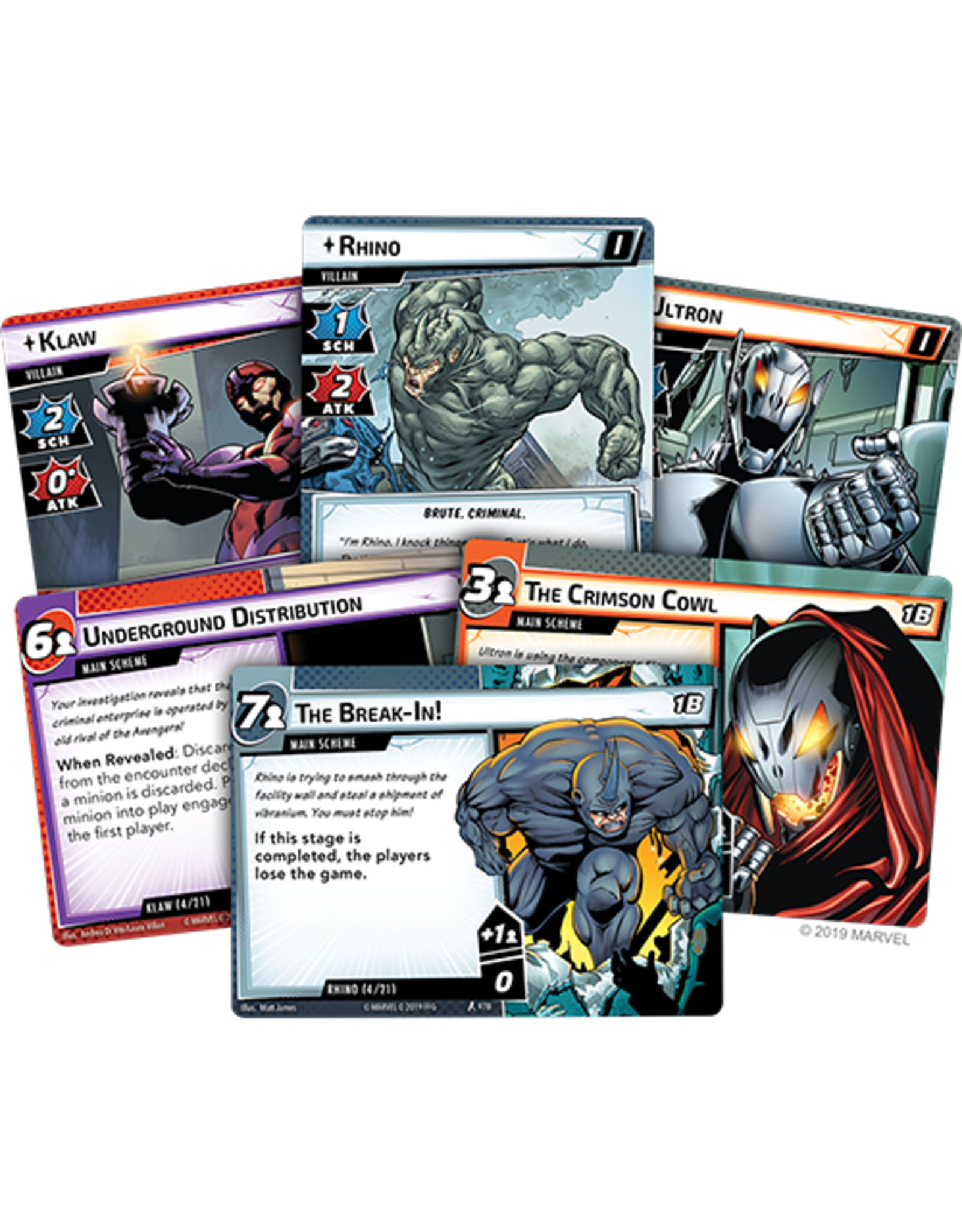 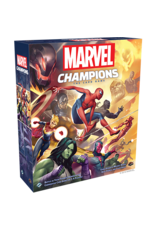 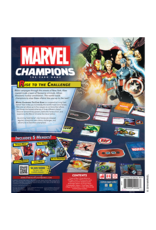 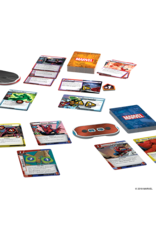 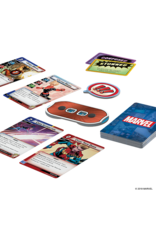 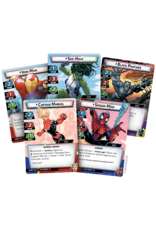 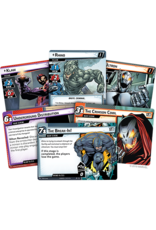 Rhino rampages through the streets of New York, Klaw peddles illegal weapons to the world’s most dangerous criminals, Ultron threatens global annihilation. The world needs champions to stop these villains, are you up to the task?

Marvel Champions: The Card Game sees players taking on the roles of the iconic heroes of the Marvel universe as they try to stop infamous villains from enacting their devious schemes. With  over 350 cards, 100 tokens, five hit point trackers, and more, The Marvel Champions: The Card Game Core Set gives you everything you need to start your journey in the Marvel universe. Choose to play as Iron Man, Captain Marvel, Spider-Man, Black Panther, and She-Hulk! Combine your powers to take down the rampaging Rhino, the devious Klaw, or the utterly terrifying Ultron!

The game brings the epic battles of the Marvel Universe to your tabletop. Each game sees the players selecting both their hero, and a scenario consisting of a villain and a scheme. Each villain and scheme has multiple forms, shifting the momentum and rules of the fight as the villain continues to enact their plans and the heroes race to defeat them with a wide array of powers and tools. Let the scheme advance enough times, and the heroes will lose the game. However, if you can fight through the villains various forms and thwart them with a combination of teamwork, skill, and luck, your team of heroes will emerge as champions!

But it won’t be that easy, every villain has their own encounter deck full of minions and tactics. Can you withstand Rhino’s assault when he finds a new ally in the dreaded Shocker? Will you be to thwart Klaw when he unleashes a devastating sonic boom? Can you defeat an army of Ultron Drones? These challenges and more await you in each scenario Do you have what it takes to overcome impossible odds and become the champion the world needs? 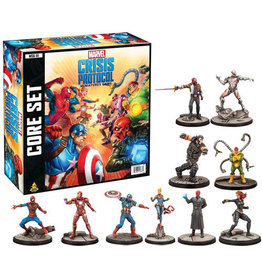