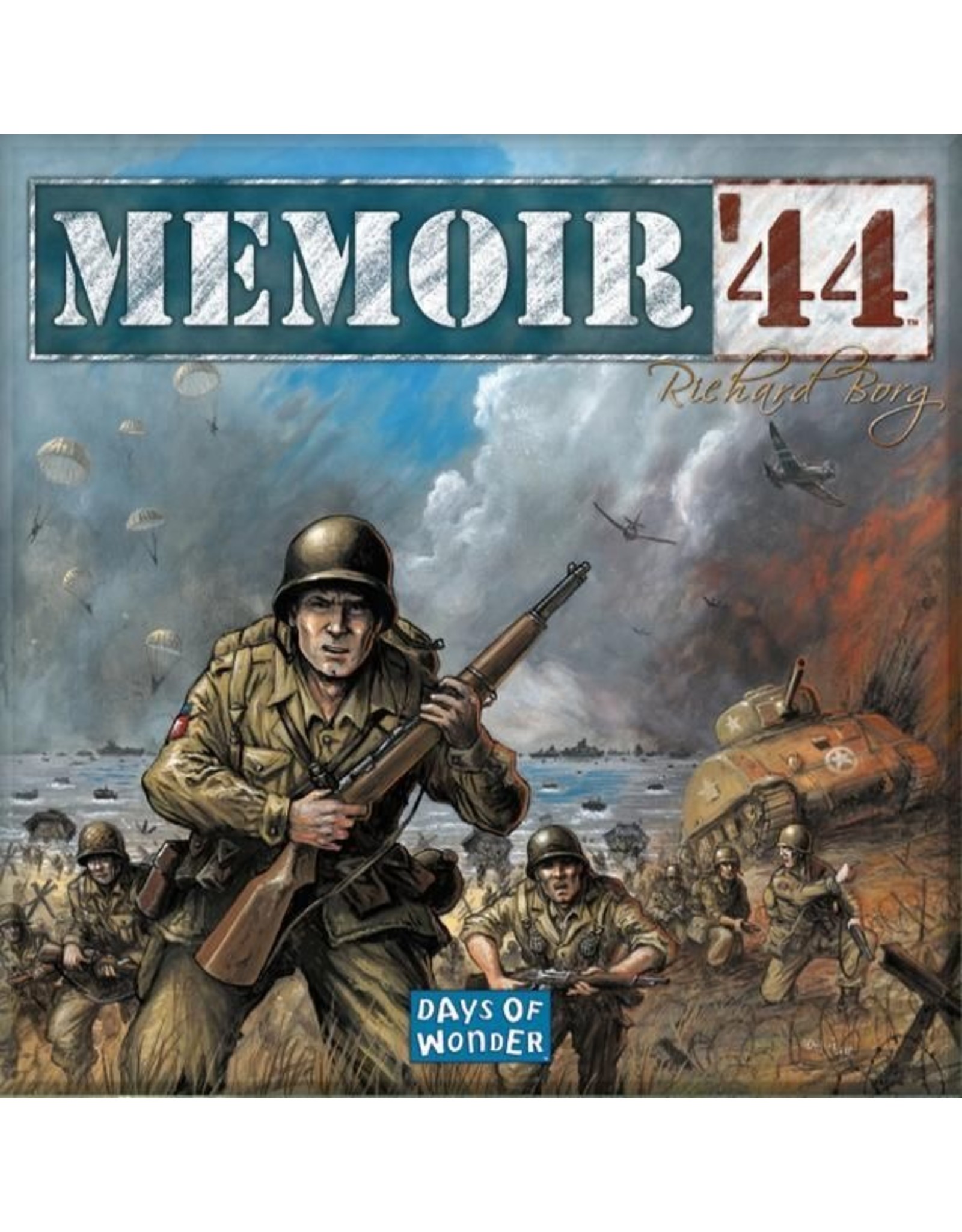 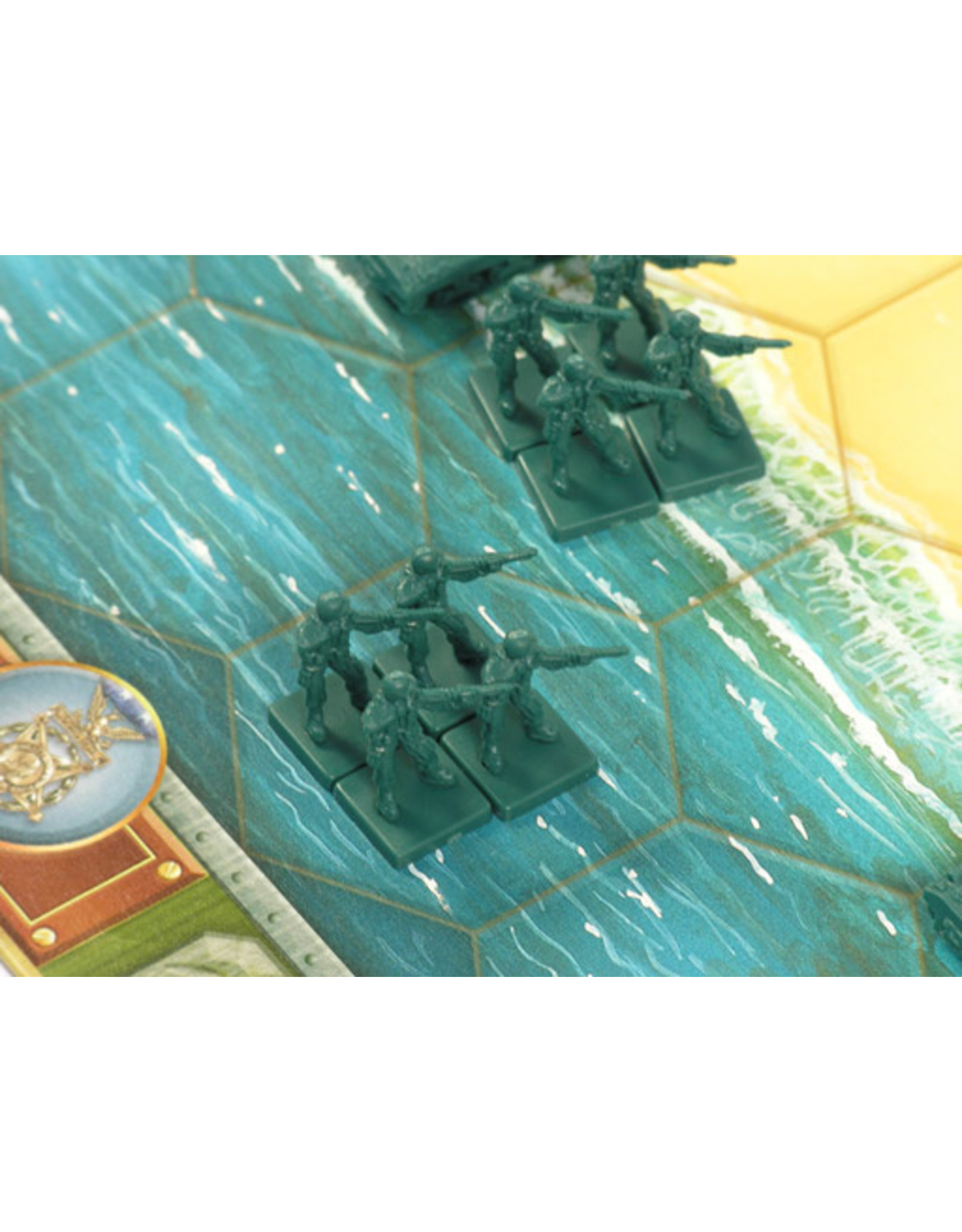 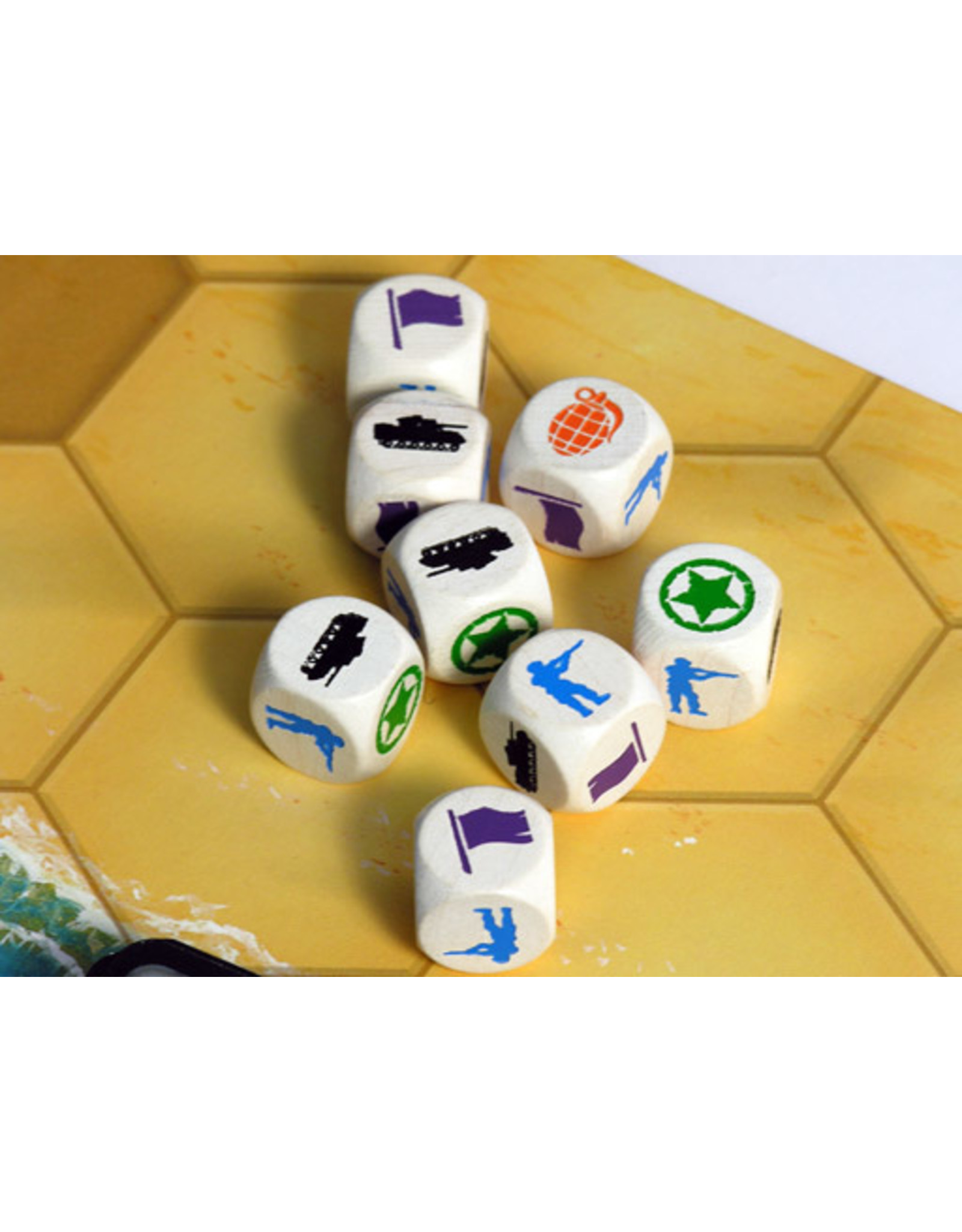 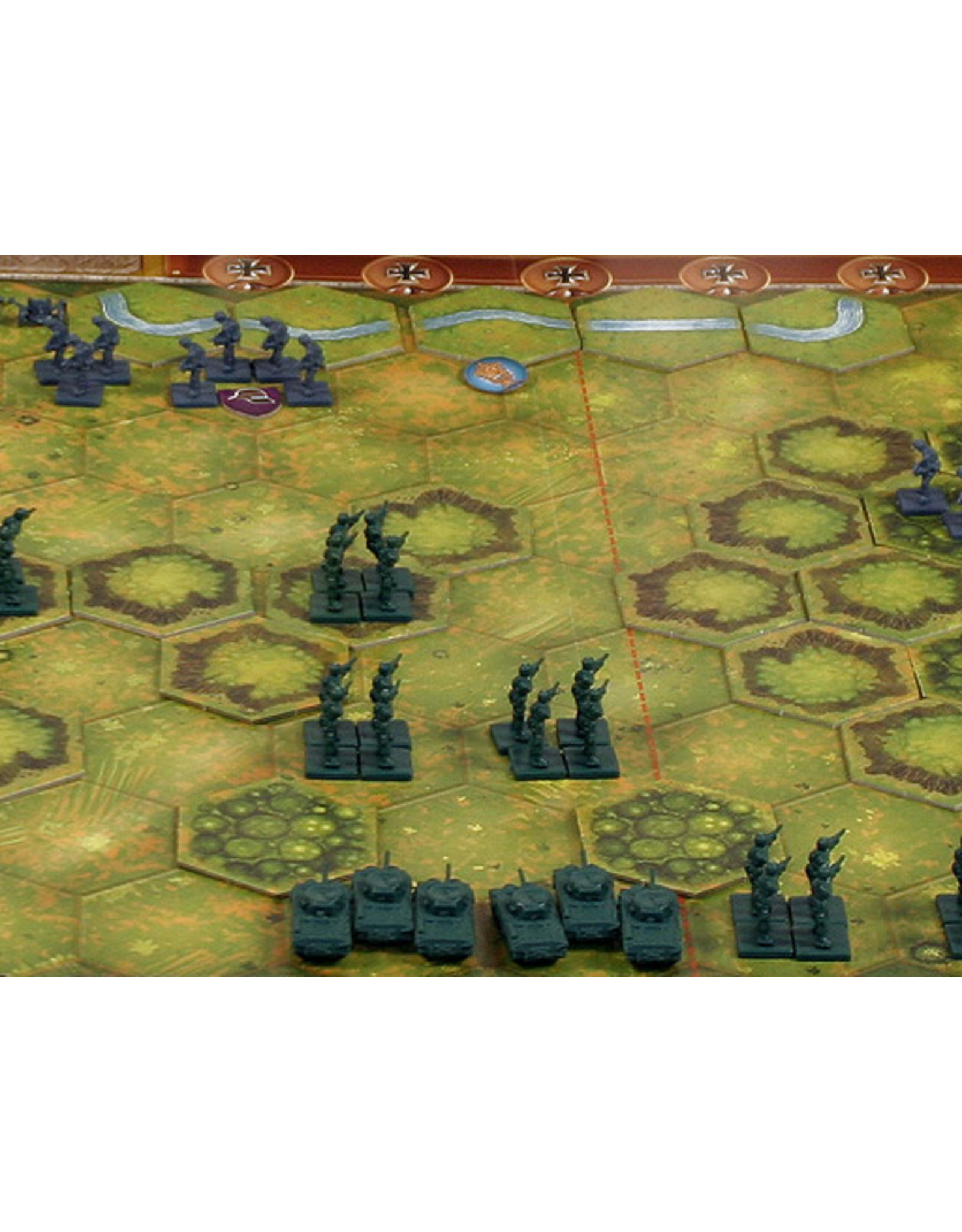 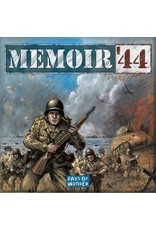 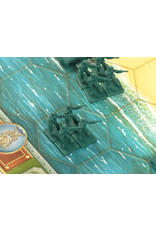 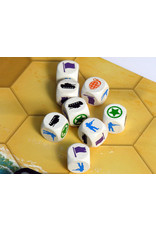 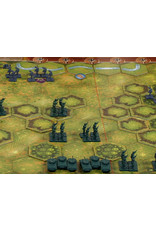 Published in collaboration with the Mission for the 60th Anniversary of the D-Day Landings & Liberation of France, Memoir '44 is a unique historical game where players command an Army facing-off in dozens of WWII battles on an oversize hex game board.

Each battle scenario mimics the historical terrain, troop placements and objectives of each army. Deploying forces through a variety of Command cards, the smart commander uses the unique skills of his units - infantry, paratroopers, tanks, artillery, commandos and resistance fighters - to its greatest strength. 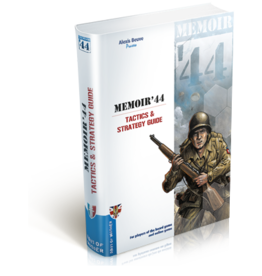