In its time, the Aeldari Empire was without equal in the galaxy. Every Aeldari was born a potent psyker, their abilities used to create and power their almost magical technology.

But ten millennia ago, the Aeldari's overweening pride led to a cataclysm that all but eradicated their kind and resulted in the birth of the Chaos God Slaanesh. The heart of their civilization was torn out by this catastrophe of their own making. The surviving Aeldari reshaped their culture to survive, eternally pursued by the siren song of Slaanesh who thirsts to consume their immortal souls. 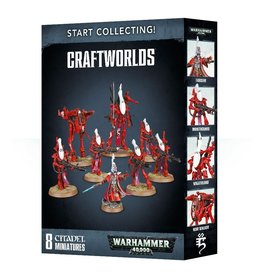 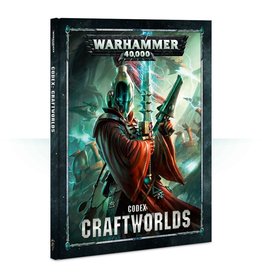 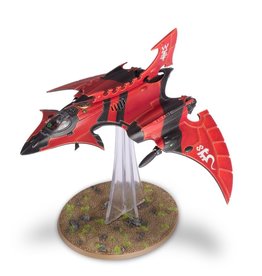 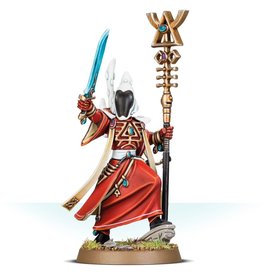 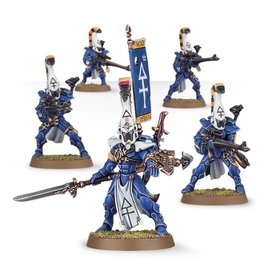 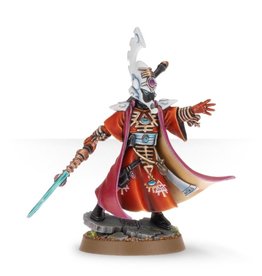 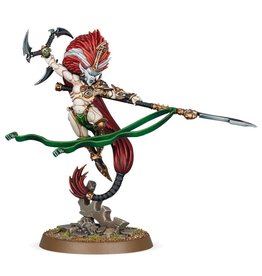 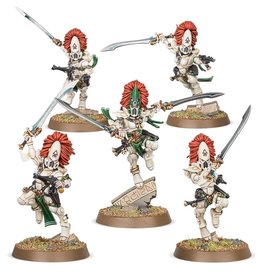 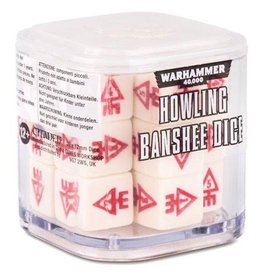 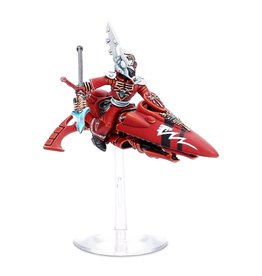 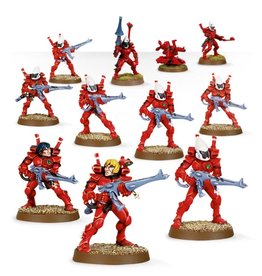 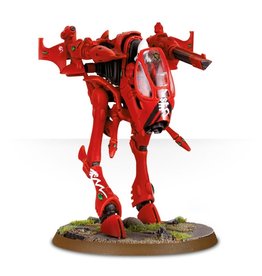 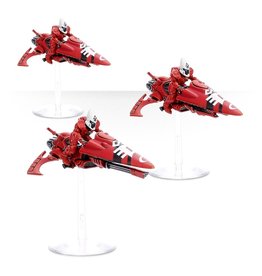 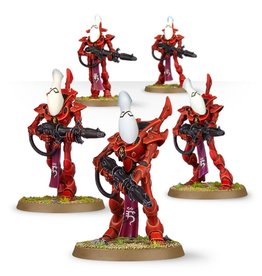 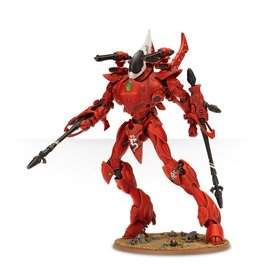 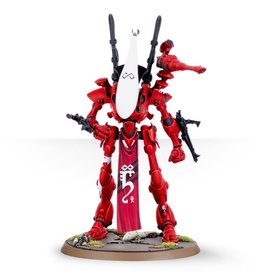 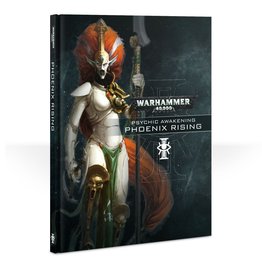