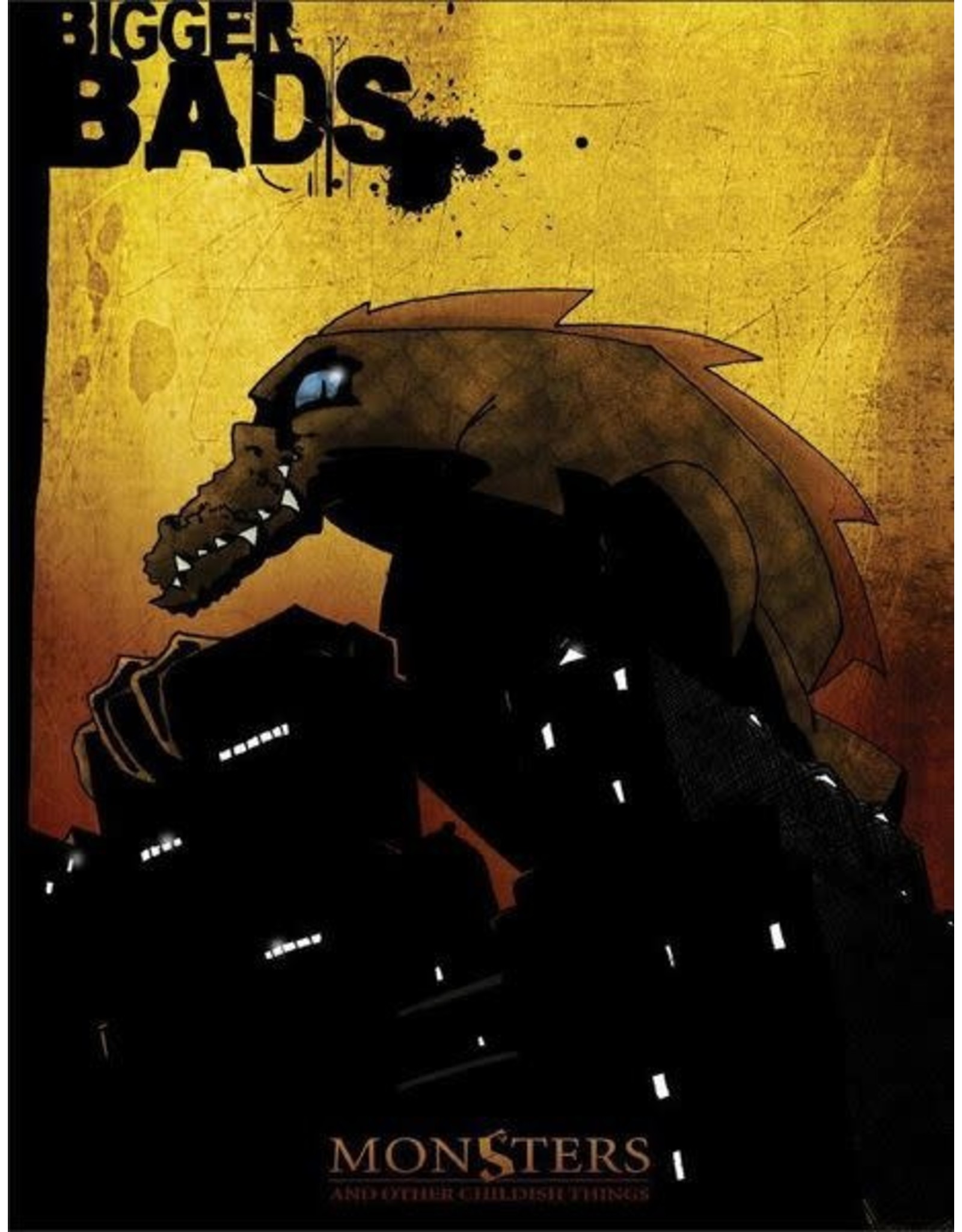 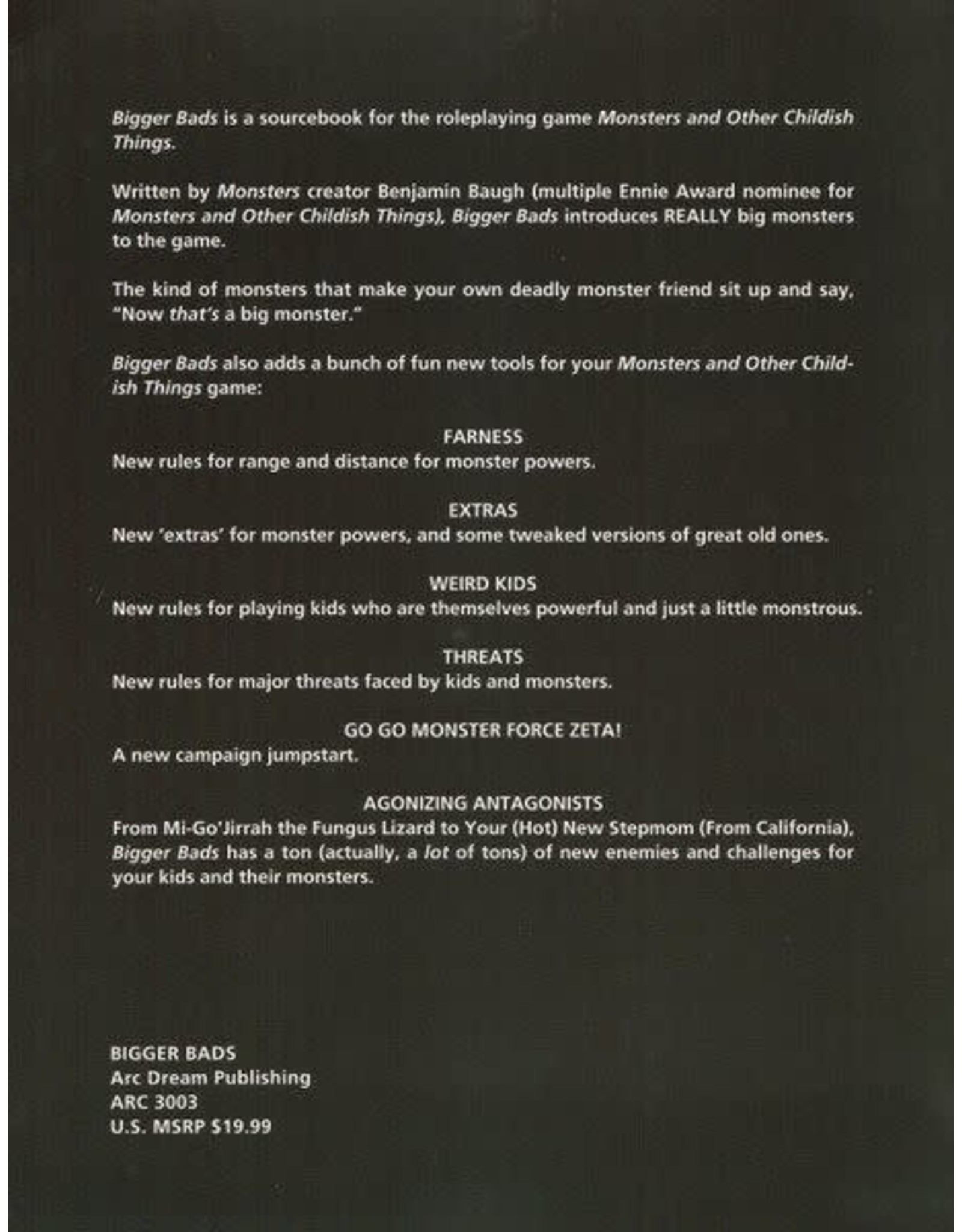 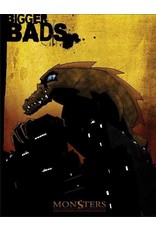 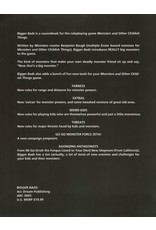 Bigger Bads is a sourcebook for the multi-Ennie Award-nominated roleplaying game Monsters and Other Childish Things. Bigger Bads is written by Monsters creator Benjamin Baugh and illustrated by Robert Mansperger.

Bigger Bads introduces REALLY big monsters to the game, along with fun new rules options, new options for “weird kids” with their own monstrous powers, a new campaign setting, and a ton (actually, a LOT of tons) of new antagonists. 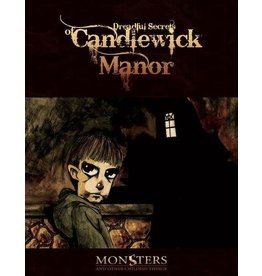