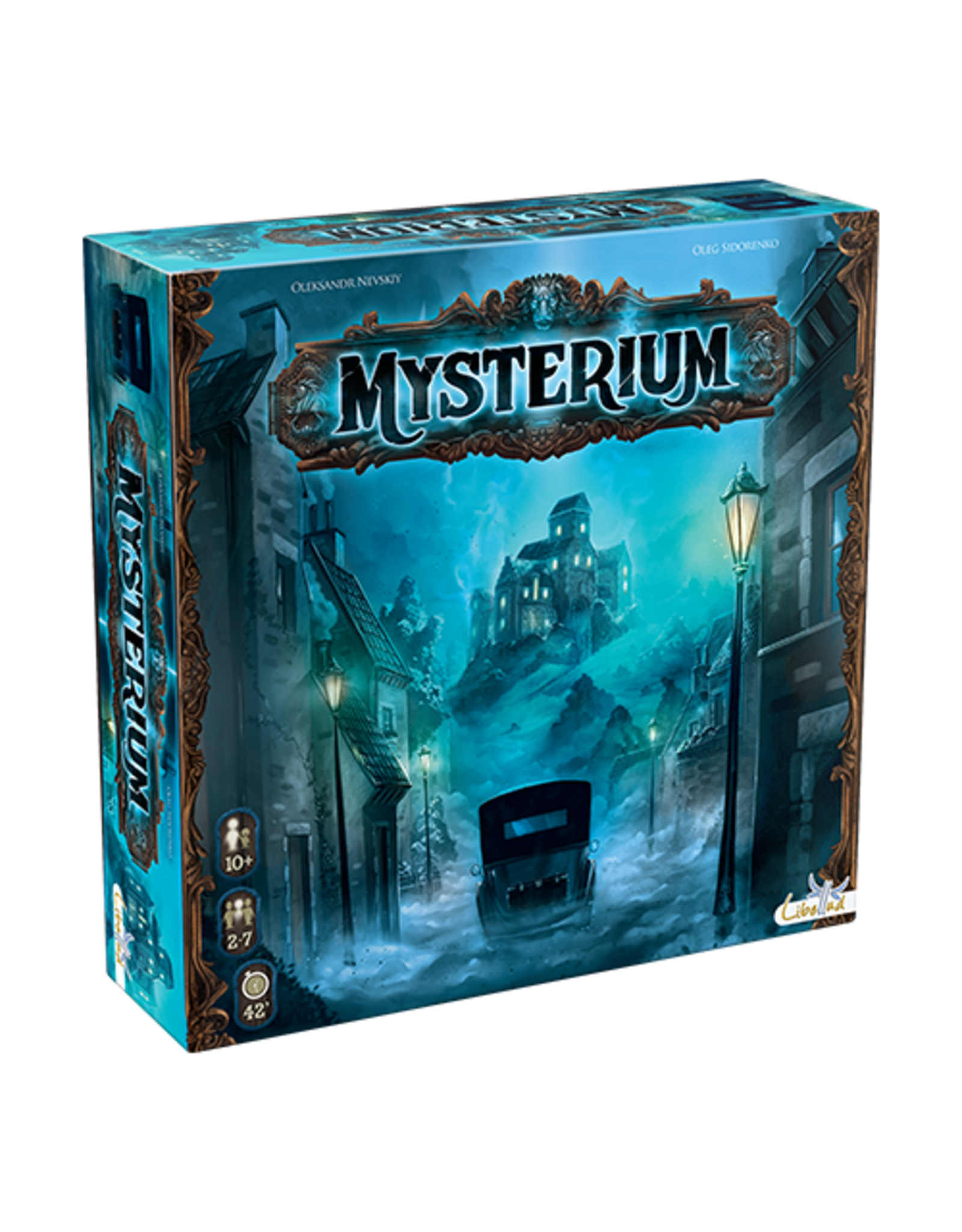 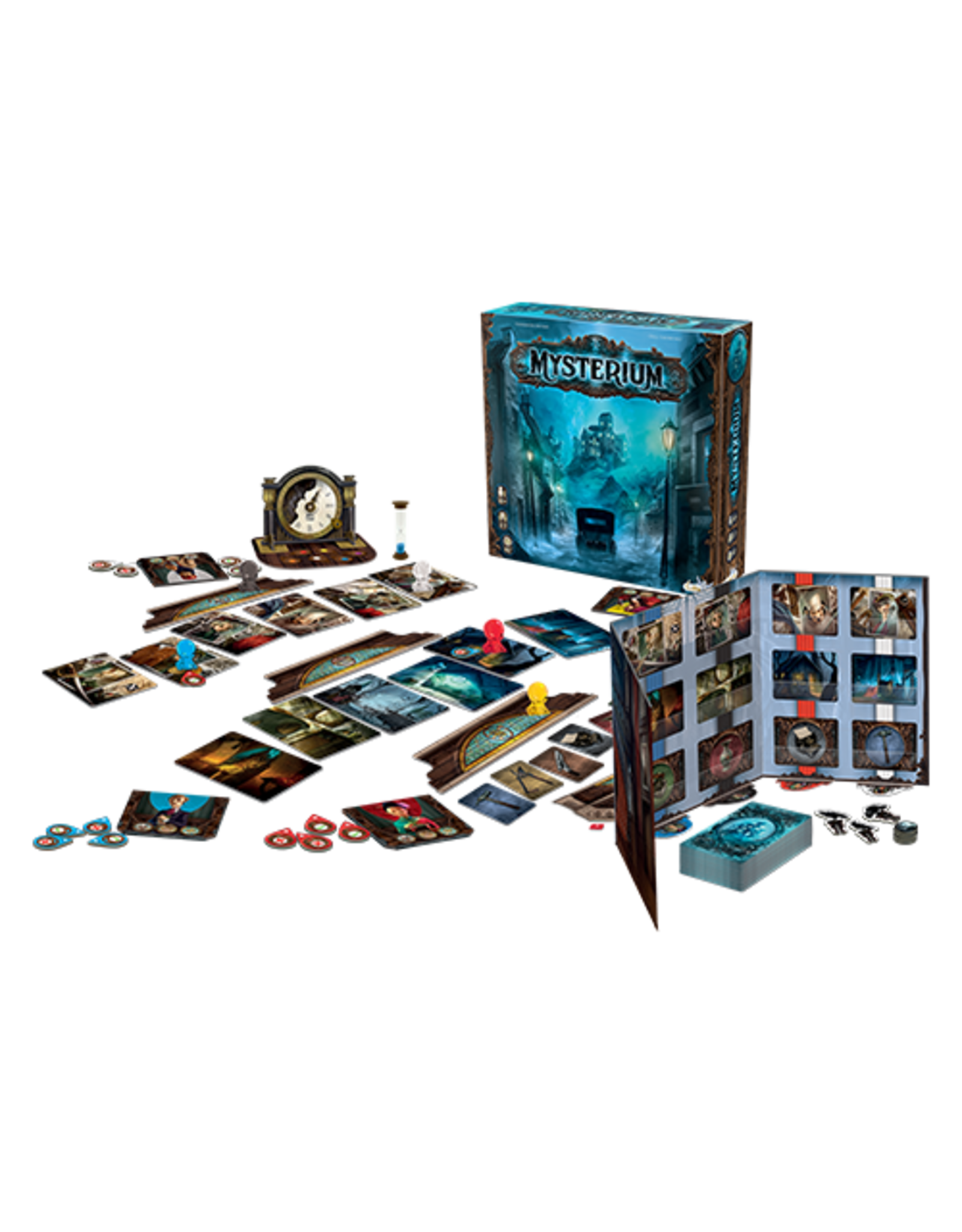 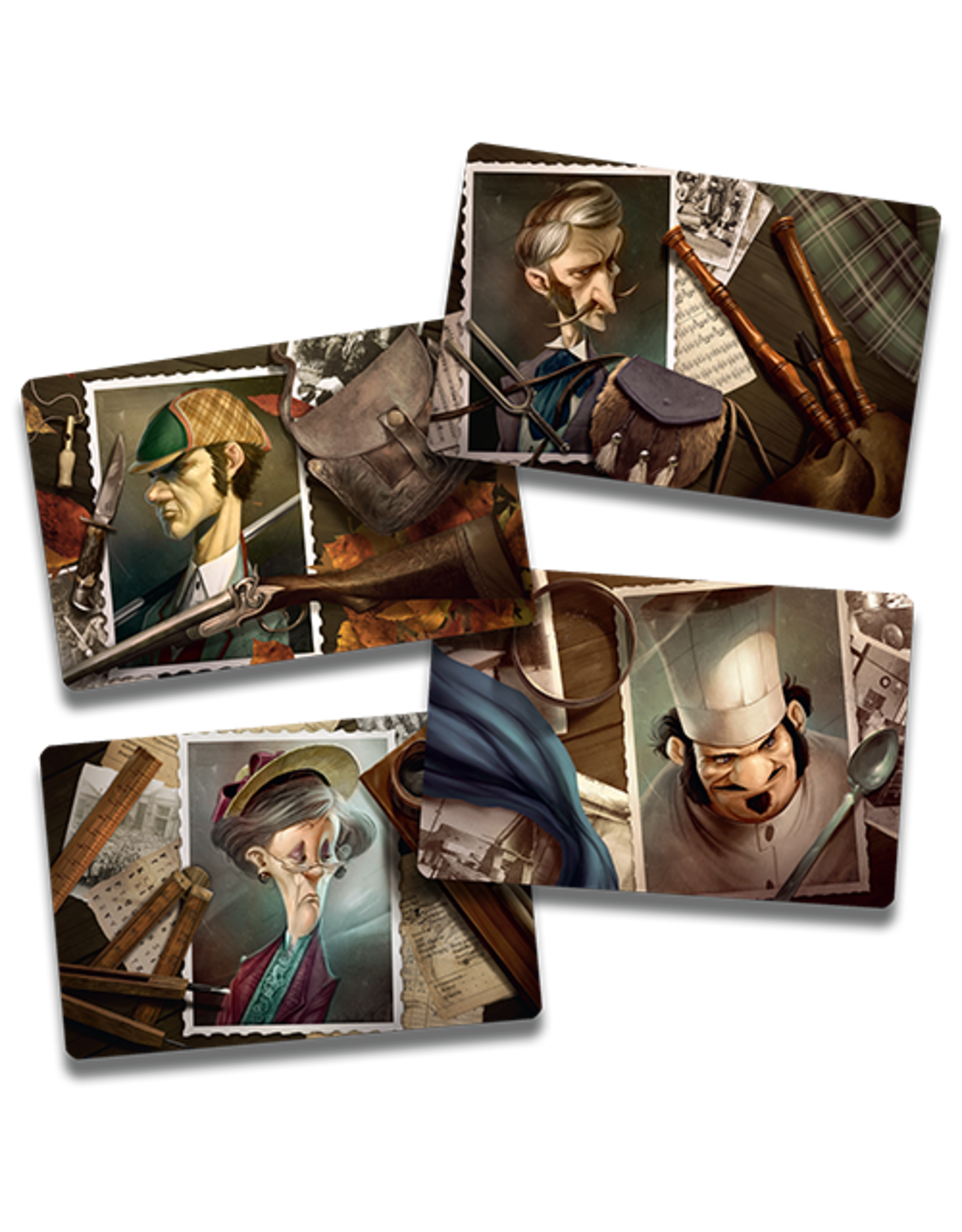 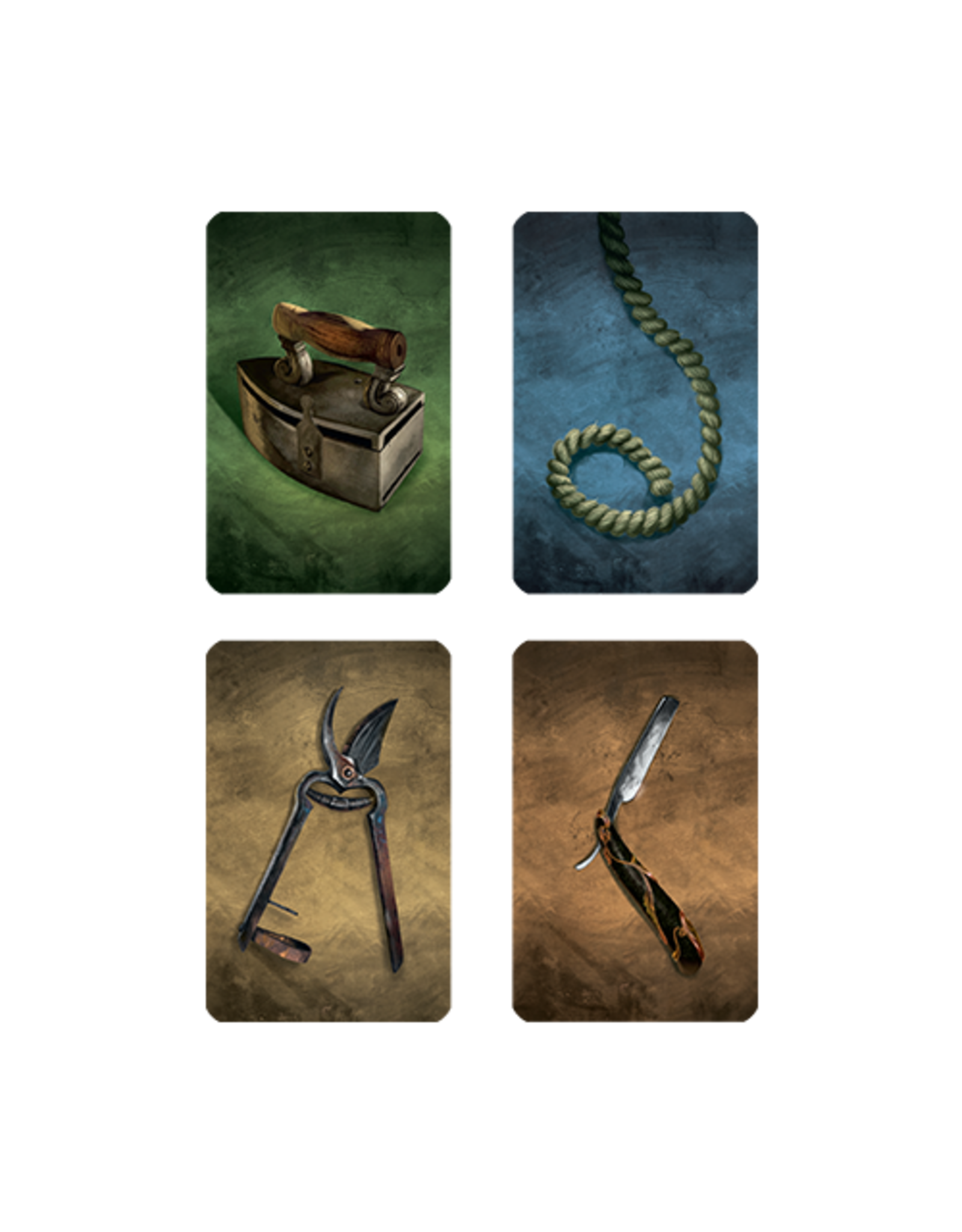 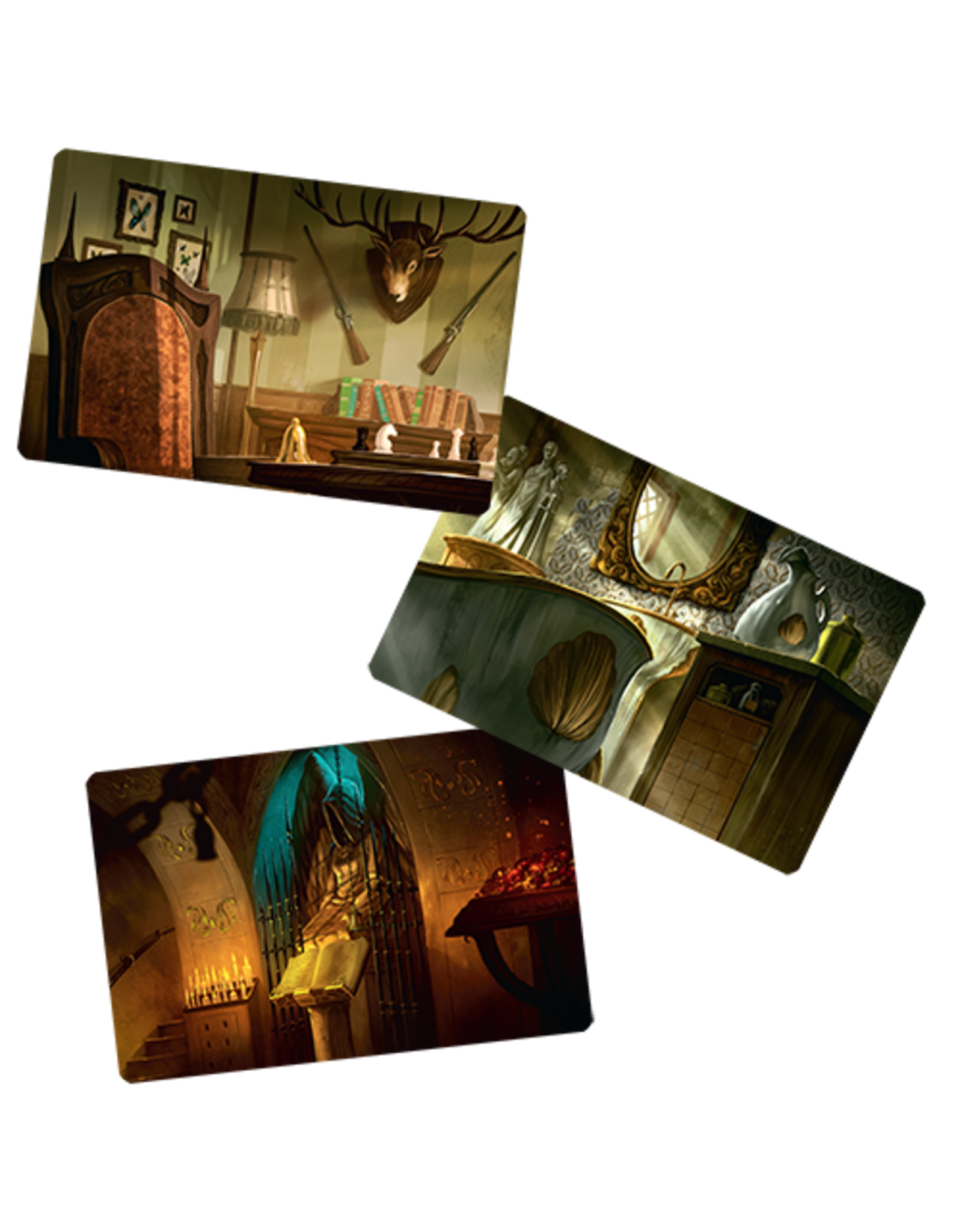 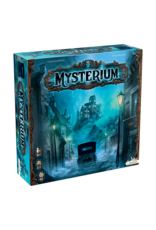 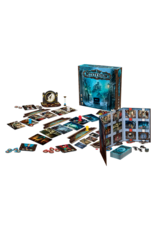 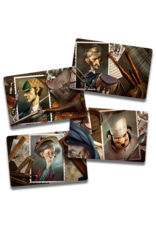 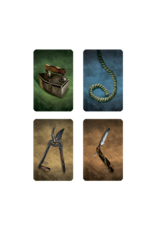 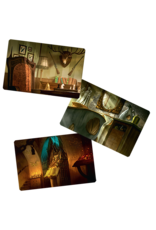 In the 1920s, Mr. MacDowell, a gifted astrologer, immediately detected a supernatural being upon entering his new house in Scotland. He gathered eminent mediums of his time for an extraordinary séance, and they have seven hours to make contact with the ghost and investigate any clues that it can provide to unlock an old mystery.

Unable to talk, the amnesiac ghost communicates with the mediums through visions, which are represented in the game by illustrated cards. The mediums must decipher the images to help the ghost remember how he was murdered: Who did the crime? Where did it take place? Which weapon caused the death? The more the mediums cooperate and guess well, the easier it is to catch the right culprit.

In Mysterium, one player takes the role of a ghost while everyone else represents a medium. To solve the crime, the ghost must first recall (with the aid of the mediums) all of the suspects present on the night of the murder.

The mediums must work against the clock to identify the correct suspect, murder weapon and crime scene to win the game and put the ghost to rest. 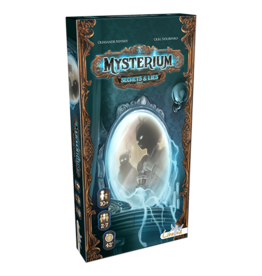 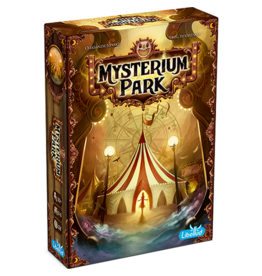