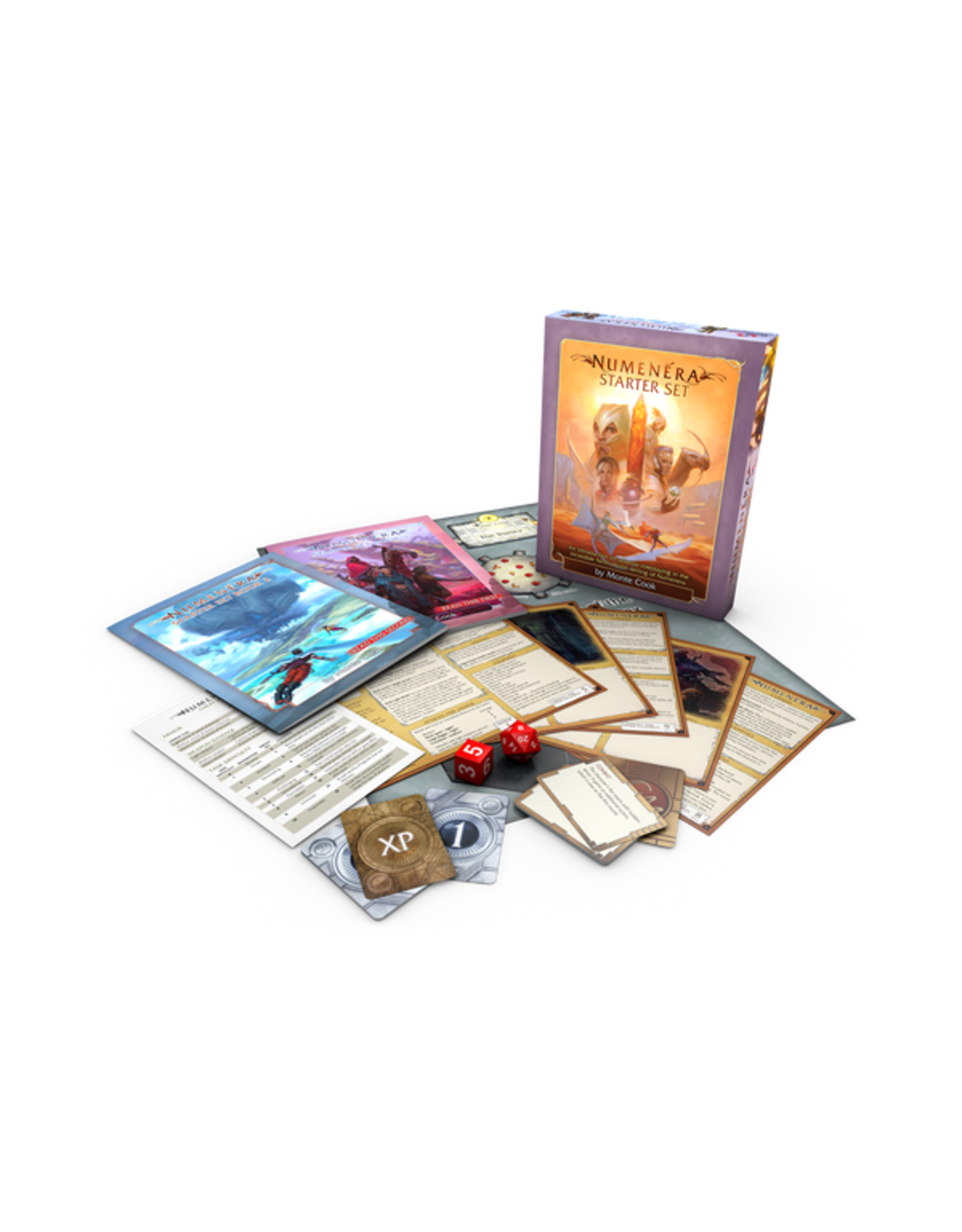 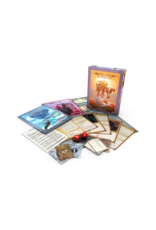 THERE HAVE BEEN EIGHT PREVIOUS WORLDS.

Each world stretched across vast millennia of time. Each played host to a race whose civilizations rose to supremacy but eventually died or scattered, disappeared or transcended. During the time each world flourished, those that ruled it spoke to the stars, reengineered their physical bodies, and mastered form and essence, all in their own unique ways.

Each left behind remnants.

The people of the new world—the Ninth World—sometimes call these remnants magic, and who are we to say they’re wrong? But most give a unique name to the legacies of the nigh-unimaginable past. They call them...

Set in a far, far distant future, the Numenera RPG puts a new spin on traditional fantasy, creating something unique to reinvigorate the imagination of gamers everywhere. Player characters explore a world of mystery and danger to find leftover artifacts of the past: bits of nanotechnology, the datasphere threaded among still-orbiting satellites, bio-engineered creatures, and myriad strange and wondrous devices that defy understanding. Numenera is about discovering the wonders of the worlds that came before, not for their own sake, but as the means to improve the present and build a future.

With streamlined, intuitive rules, Numenera allows players to create characters in minutes and puts the emphasis back on story rather than laborious mechanics. Numenera is the latest creation of one of the biggest names in roleplaying games, award-winning designer and fan-favorite Monte Cook.

Whether you’re new to Numenera or new to roleplaying games, this box has everything you need to get started.

A perfect introduction to the Ninth World, this complete tabletop roleplaying game takes 3 – 6 players on their first journey into the science-fantasy world of Numenera.

The Numenera Starter Set includes everything you need to play: