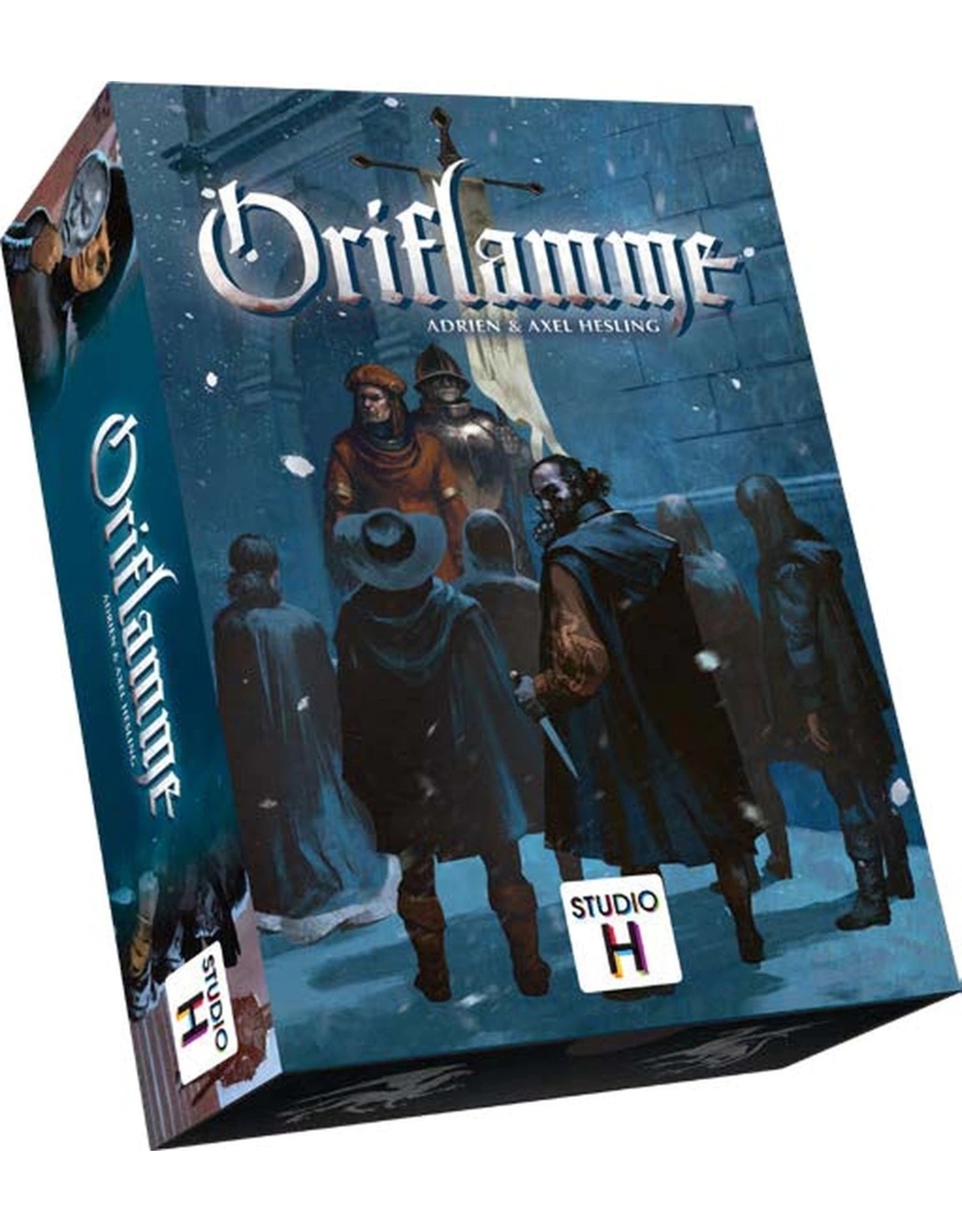 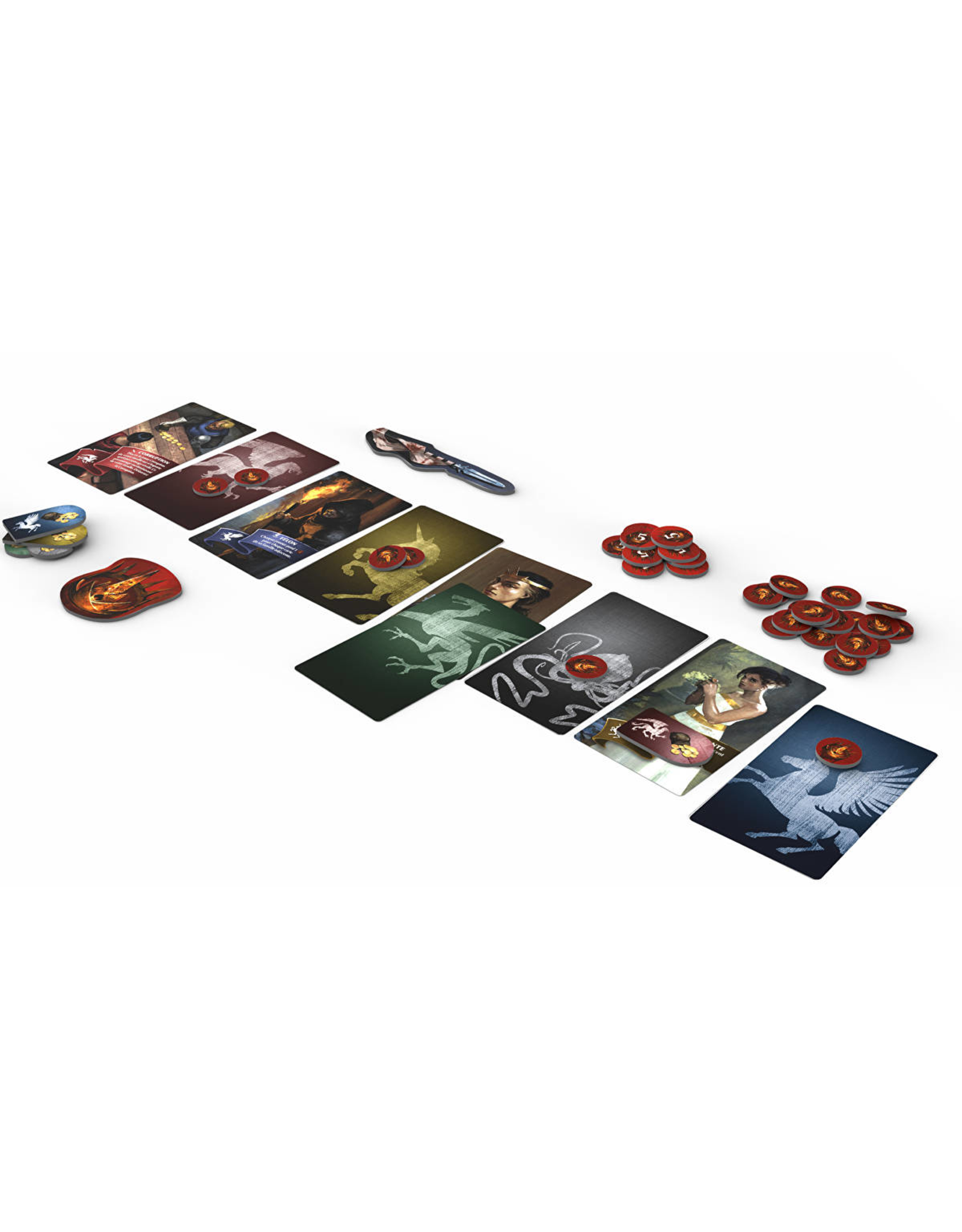 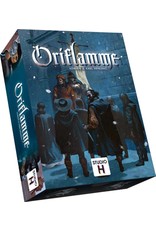 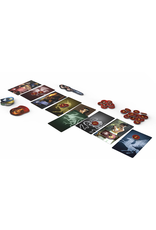 The King has died without an heir and feuding families now attempt to seize power through schemes, cunning and... blood! Players will plan their deadly schemes in the shadows and wait until the right moment to strike. Opportunism, bluffing, clever card combinations and a pinch of backstabbing will be key to secure your family’s claim and steal the crown!

Players have six rounds to the most influence points for their family and thus win the game. 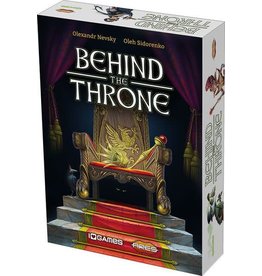 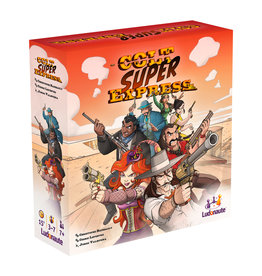