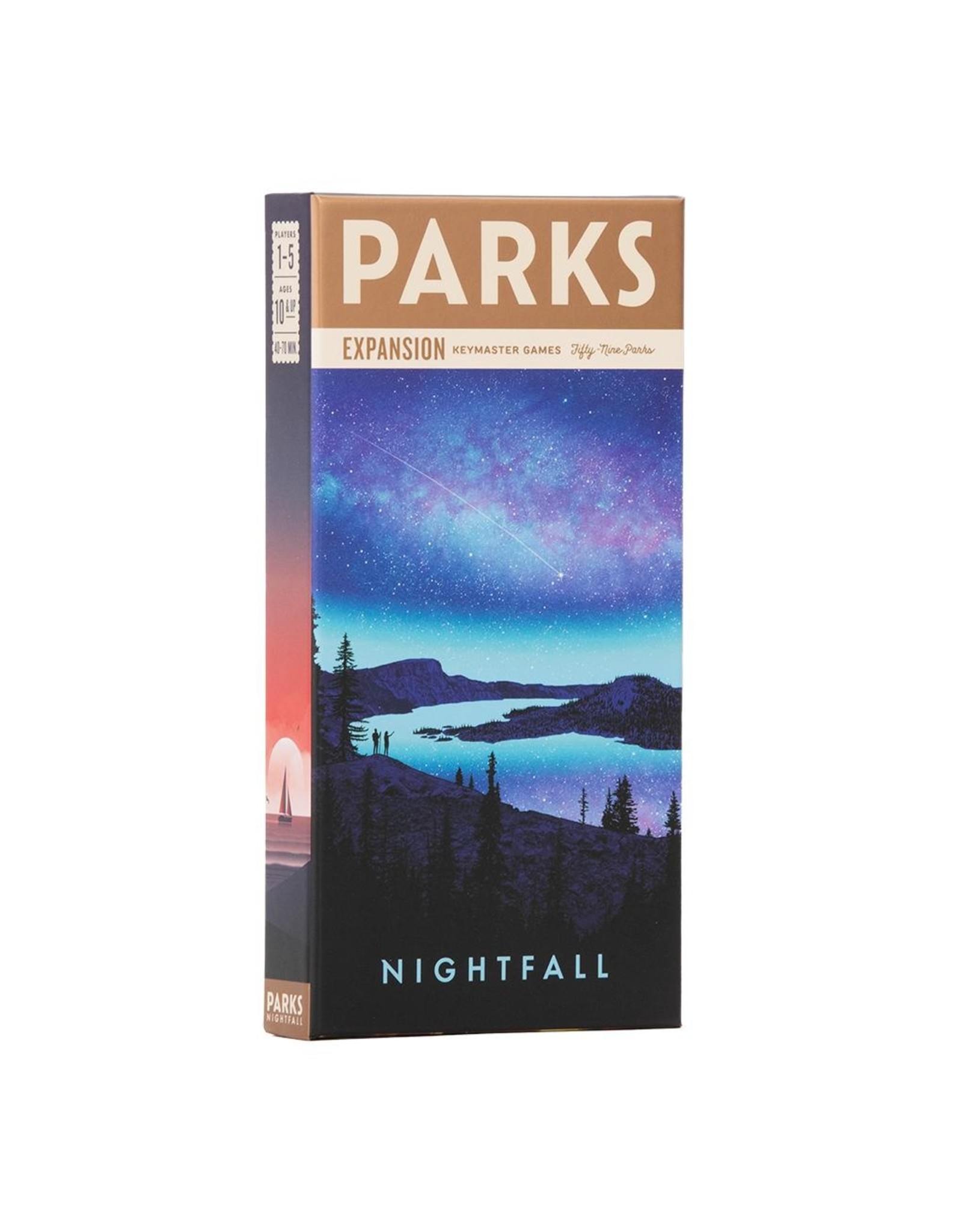 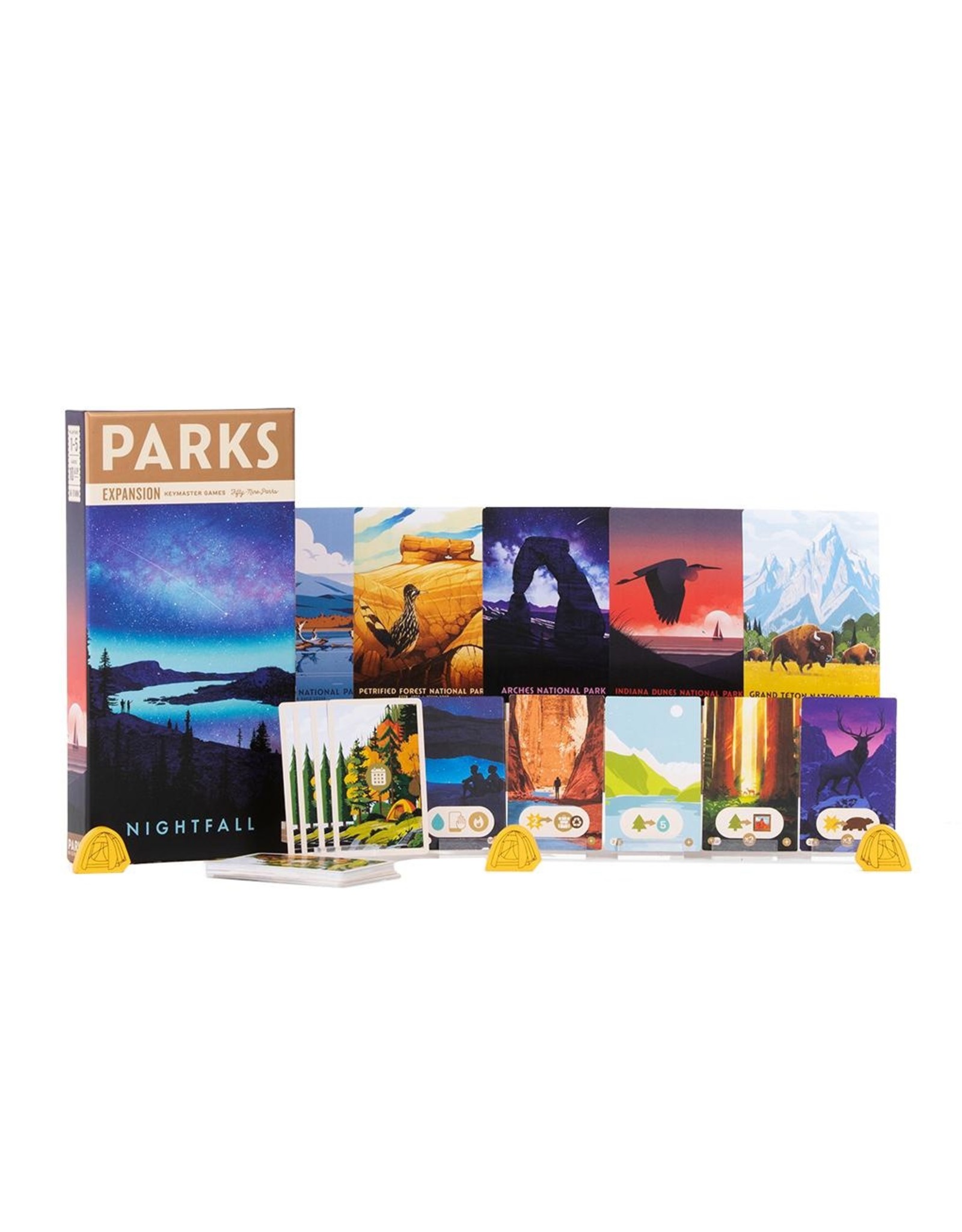 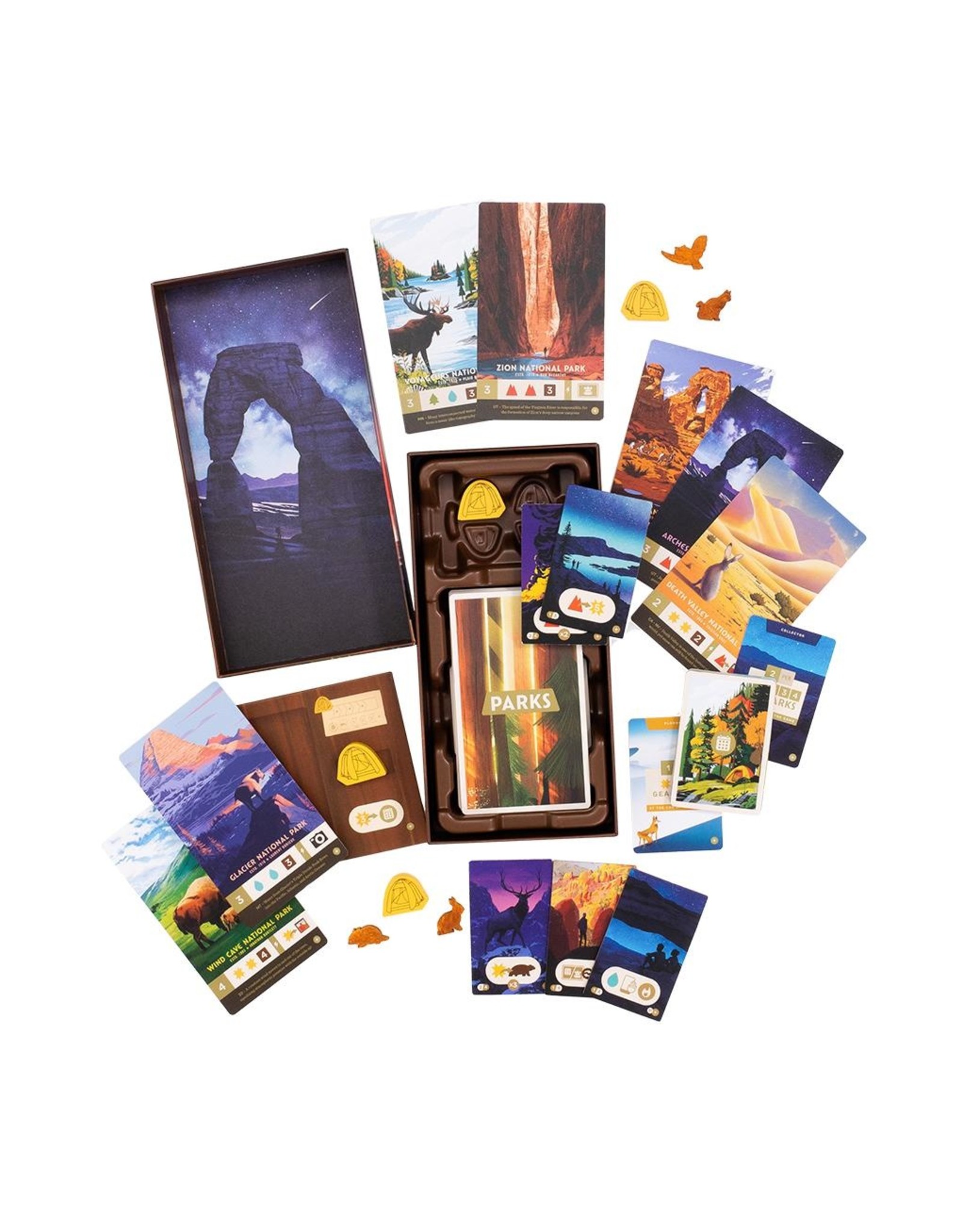 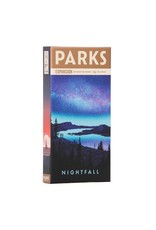 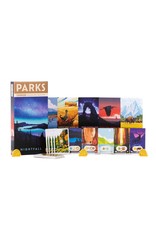 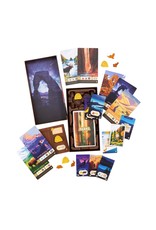 The national parks exist to preserve many wonders of nature, but they also harbor some of the darkest skies and clearest views of the stars. This is the reason you might hear the saying “Half the Park is after Dark.” It is the inspiration for PARKS Expansion: Nightfall.

Featuring more art from the Fifty-Nine Parks Print Series, Nightfall offers a whole new year of hiking for PARKS lovers to explore. It includes 24 new Park cards that reward instant actions when visited, a new Year deck along with ways to obtain new Year Cards while hiking, plus the introduction of Camping, which grants powerful once per season actions to those hikers that do not dally on the trail.

*Not a standalone game - requires a copy of PARKS to play.

Add your review
0 stars based on 0 reviews
Designer: Mattox Shuler /