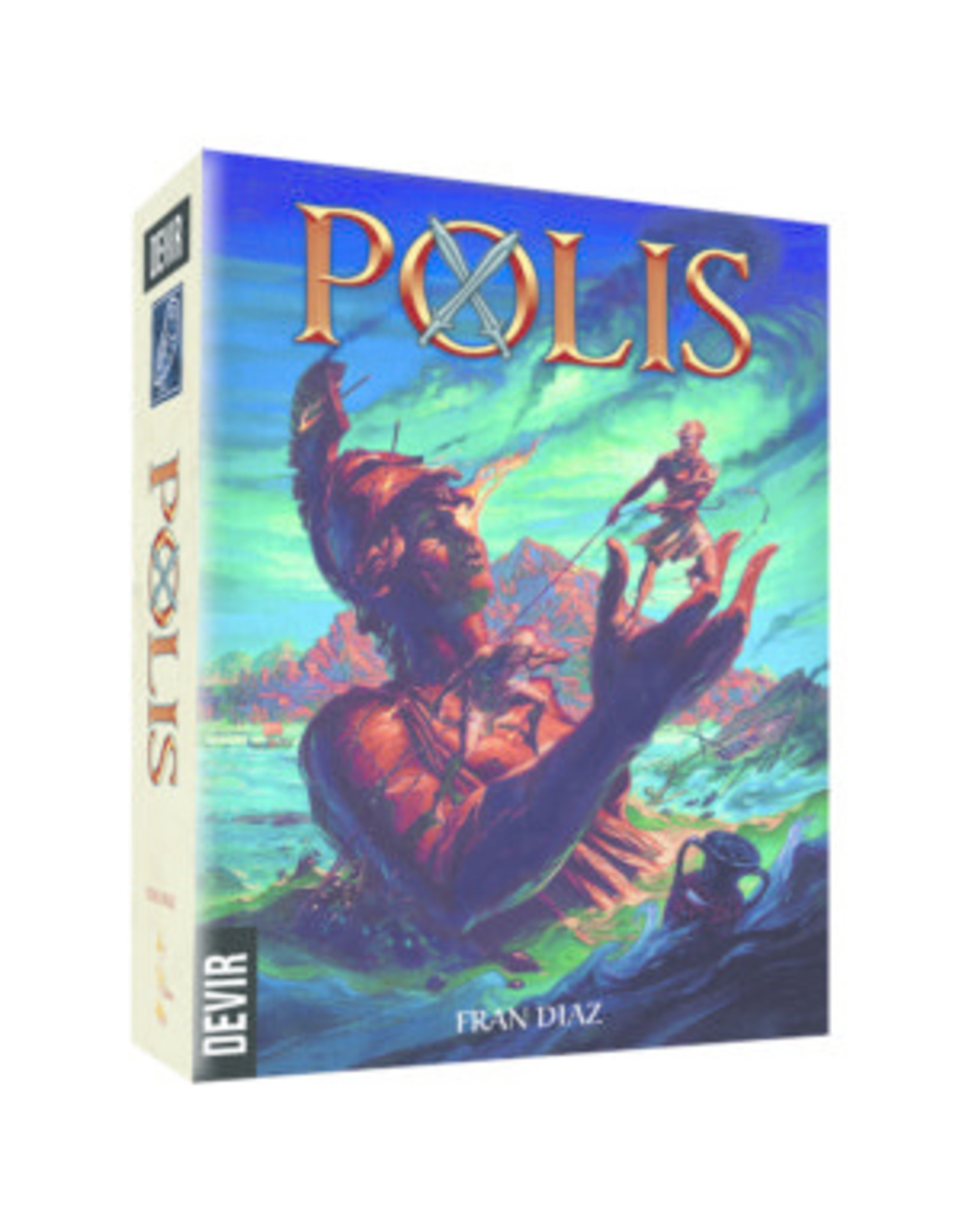 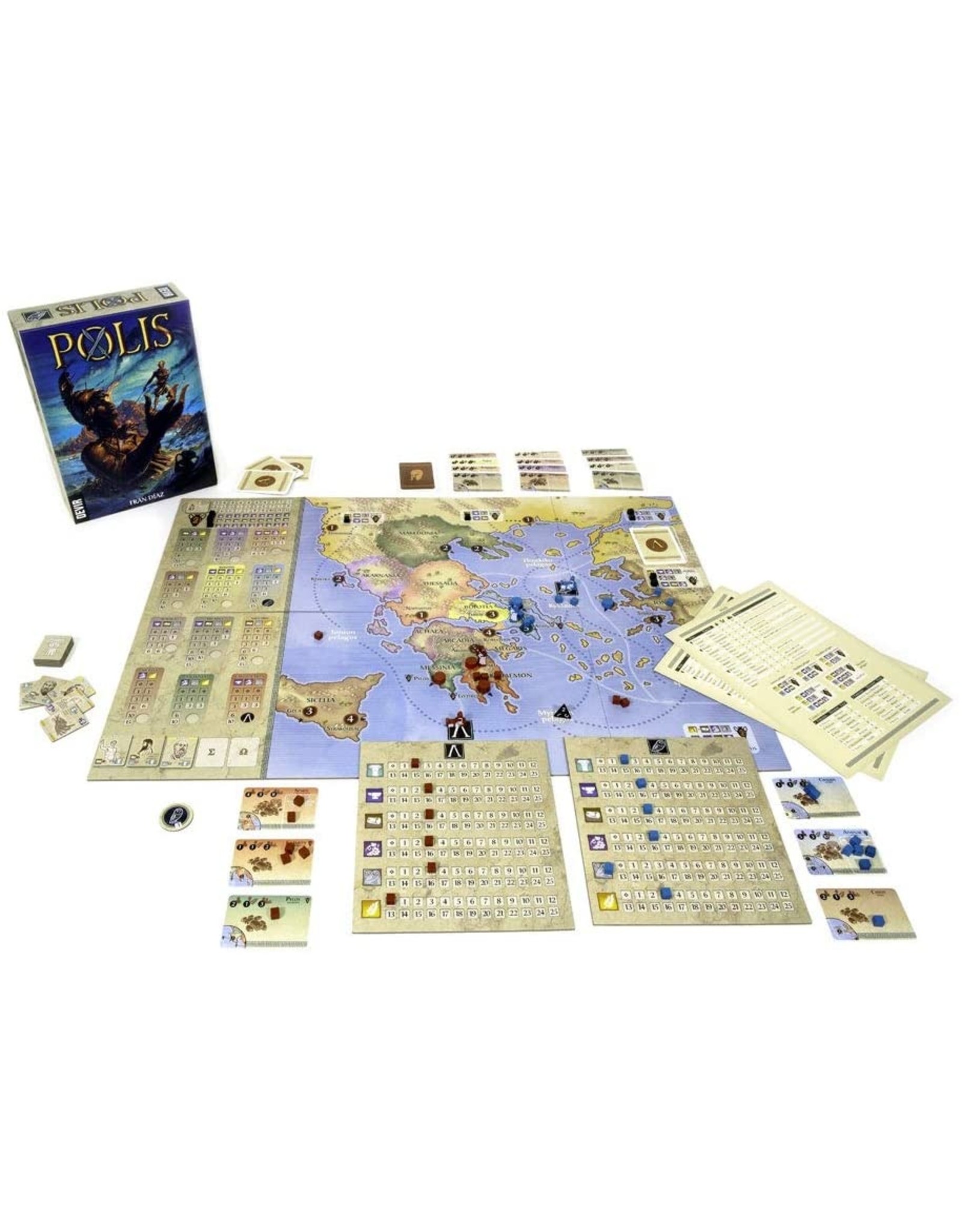 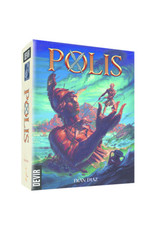 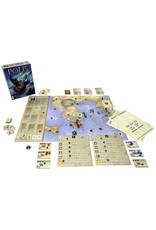 Polis is a two-player civ-lite game set in the beginning of the conflict between the two major poleis of the 5th century B.C: Athens and the Delian League against Sparta and the Peloponnesian League. The winner will be the Empire with more population and prestige at the end of the game.

Both players must secure their supplies and the routes to five markets to trade with them. Every turn you get goods from a territory where you have population supporting your Empire, but you should feed them.

You can fight to control the territories and siege other polis or you might use your diplomacy to convince a polis to join your league. But polis are proud of their independence so you will have to create some projects to gain prestige needed for your military manoeuvres.