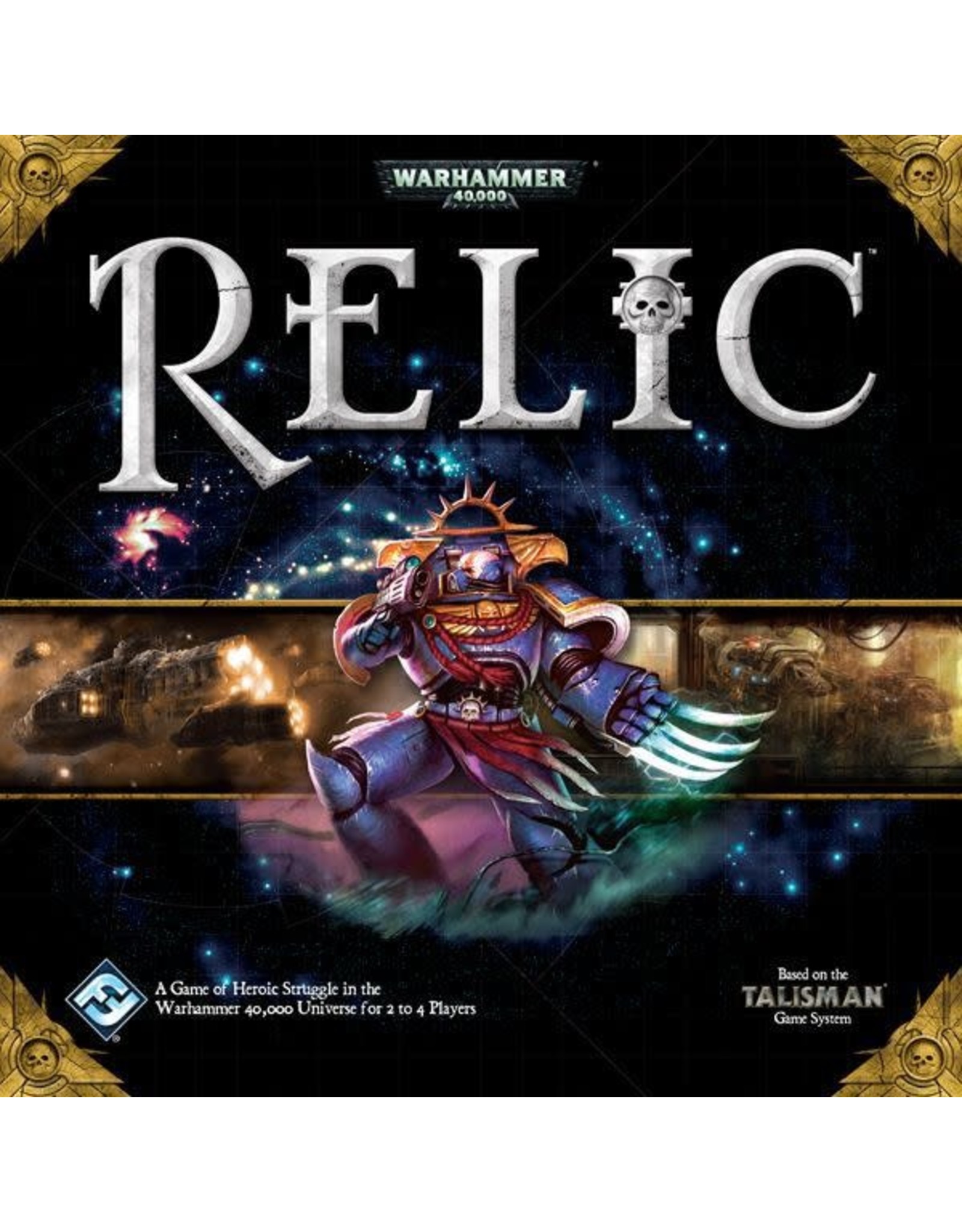 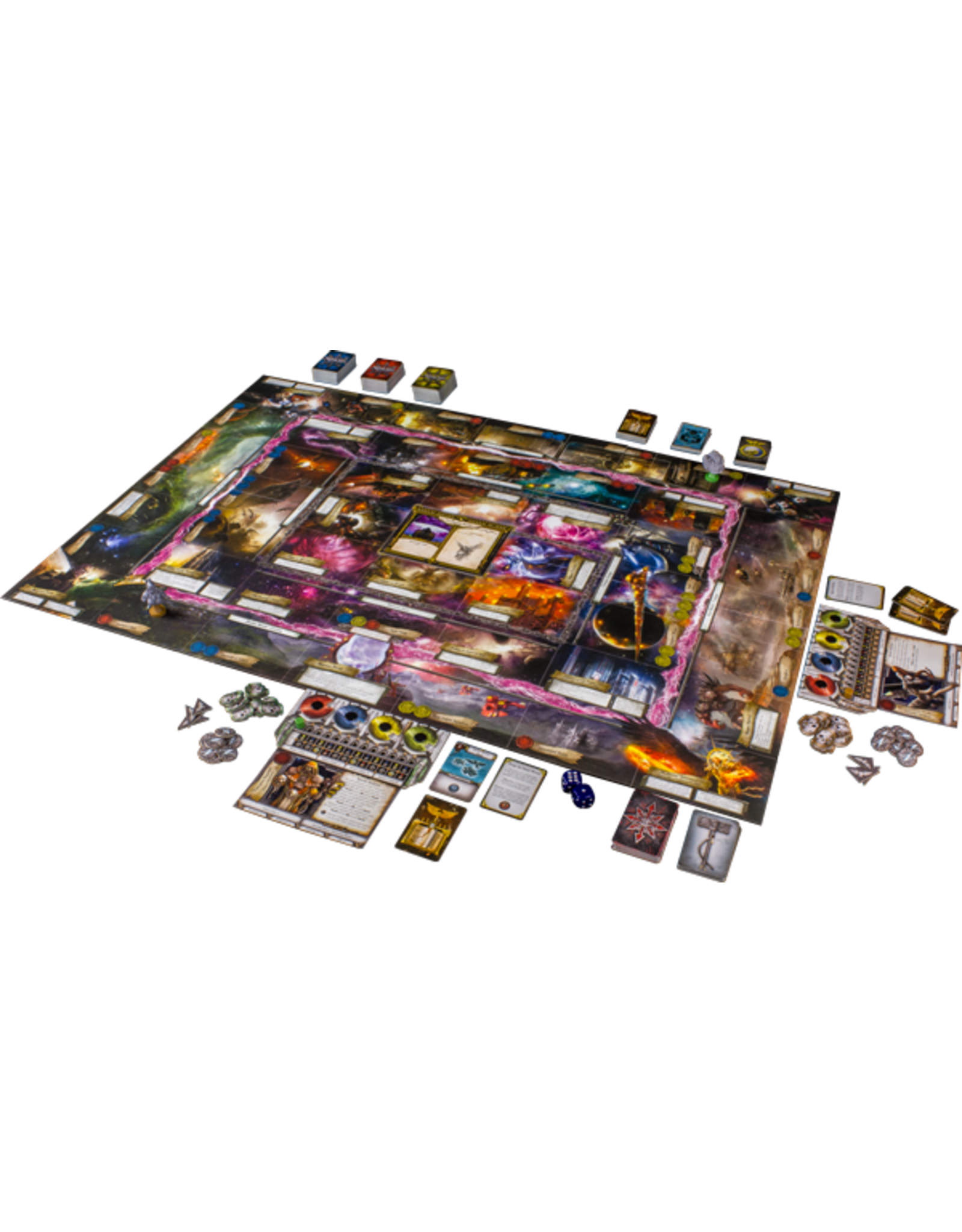 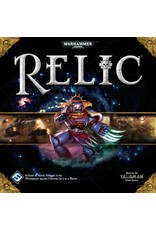 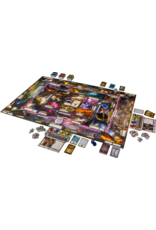 Relic is a board game in which two to four players each assume the role of a powerful hero from the Warhammer 40,000 universe and bravely venture forth to shield the Antian Sector from certain doom. By completing missions and defeating enemies, characters compete to gain rewards and experience, furthering their chance of being the first to defeat whatever evil lies beyond the Warp rift.

Building on the foundations of the Talisman system, Relic is an adventure game in which seemingly straightforward choices mask scores of possibilities. For those who haven't played the classic fantasy adventure game Talisman, this means that on each turn, a player rolls a single six-sided die before moving his playing piece that number of spaces clockwise or counter-clockwise around the region (outer, middle, or inner) of the board it currently occupies. That player then draws a card or cards to see what he's encountered, pitting his heroic persona against foul enemies, dangerous locations, and fantastic strangers. And all the while, these intrepid heroes rise in power, as they work their way toward the ultimate goal at the center of the board.