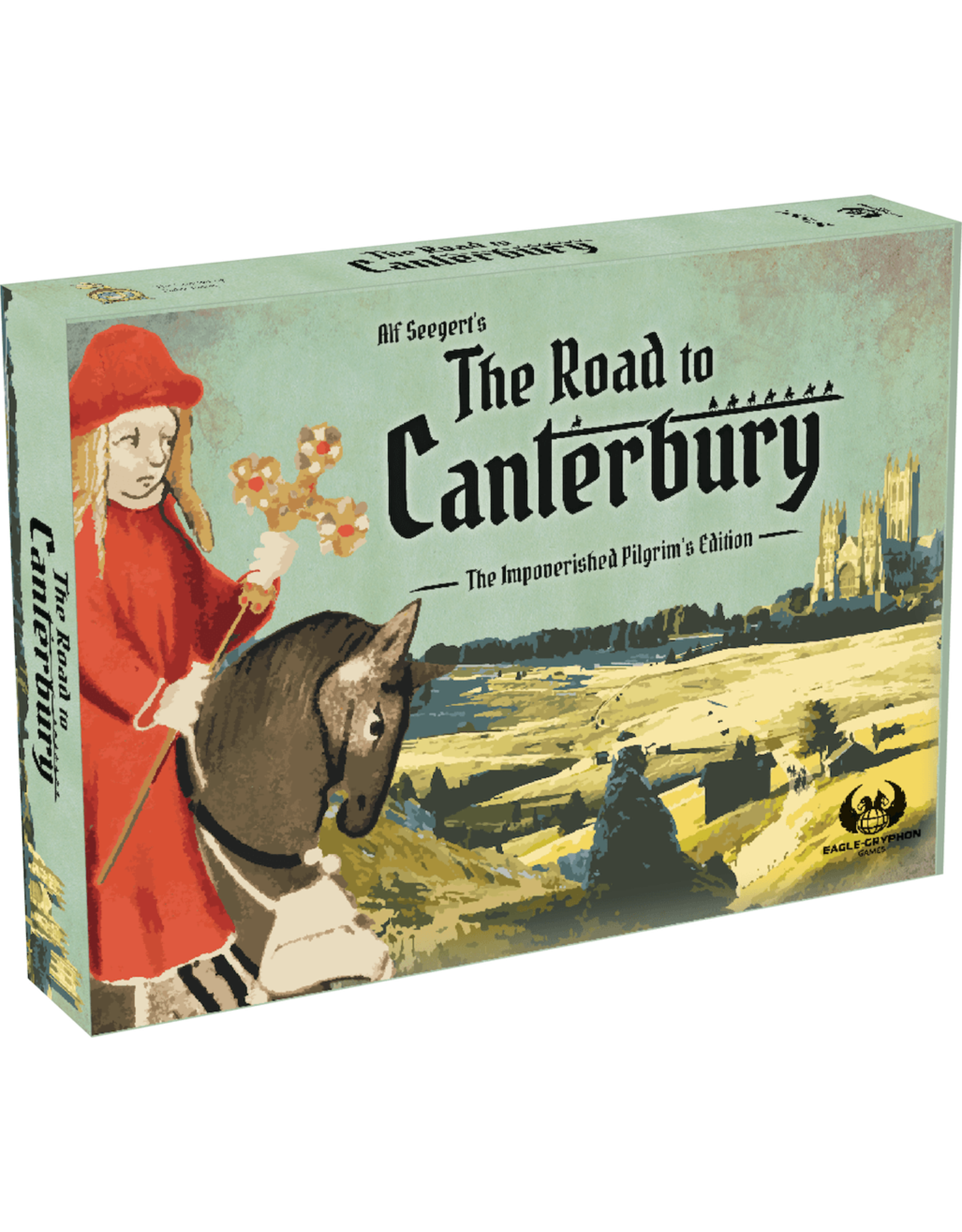 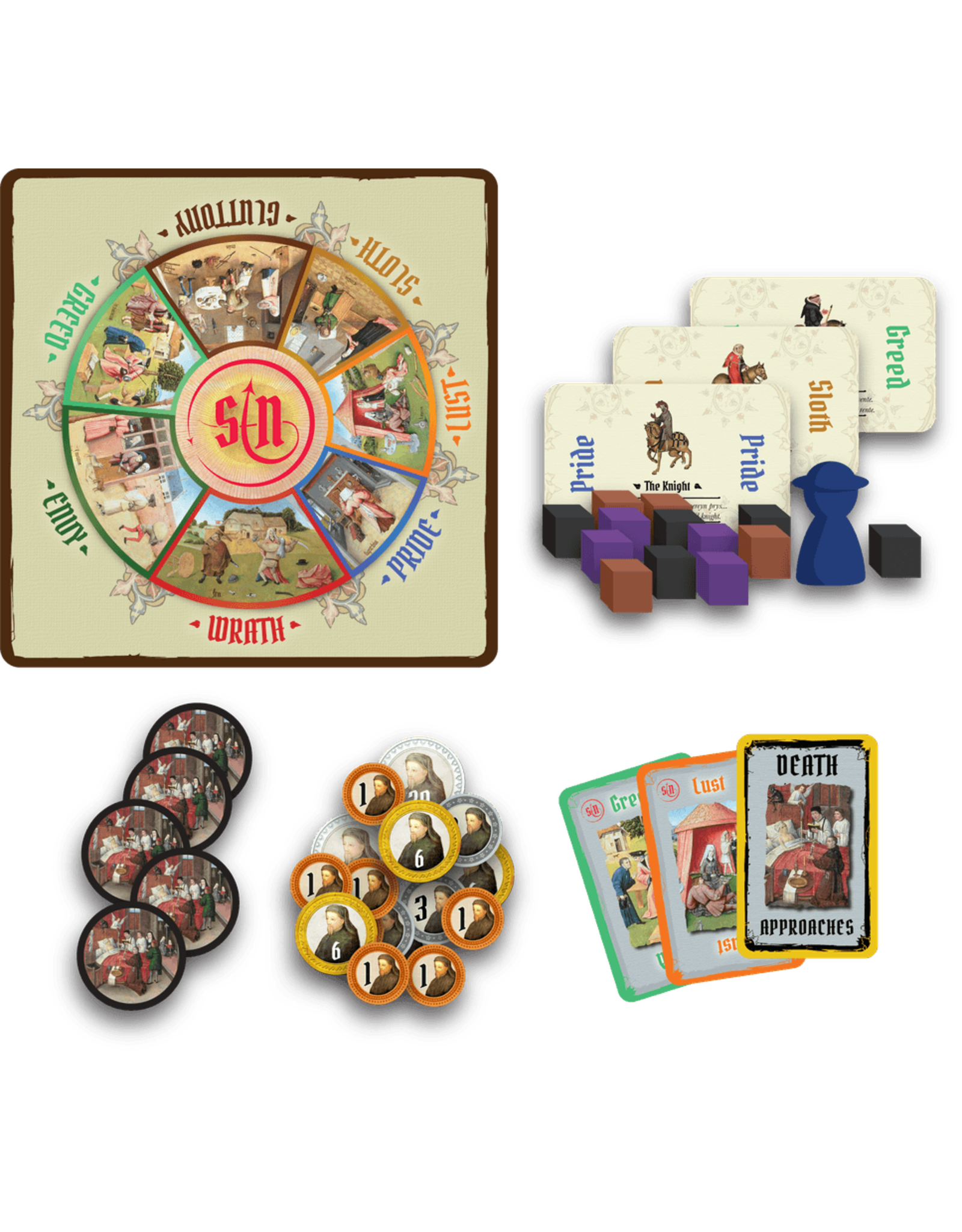 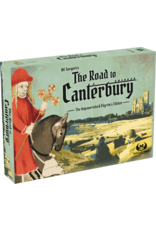 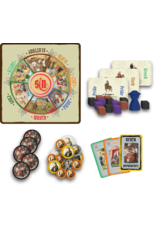 Greed, Pride, Gluttony, Wrath, Lust, Sloth, and Envy—the infamous “Seven Deadly Sins.” For the faithful, they instill horror. For you, on the other hand, they present a wonderful business opportunity!

In The Road to Canterbury, you play the role of a medieval pardoner who travels the road to Canterbury tempting Pilgrims with the Seven Deadly Sins—and then pardons these sins for a fee! Each sin with which a player tempts a Pilgrim increases the amount of money that will be paid when that sin is pardoned, but also brings Death one step closer, which threatens to kill off your customers! (These are “deadly sins” after all.)

Players also make use of fake holy relics to perform special actions. Bonuses are awarded to players who corrupt each Pilgrim the most while traveling the road to Canterbury. Players also score a bonus from the Pardoner’s Guild for being the first to tempt Pilgrims to commit each one of the Seven Deadly Sins. Players are further rewarded for performing Last Rites for Pilgrims as they pass away. When the Pilgrims finally reach Canterbury at the end of the game, players receive bonuses from the Companies of Pilgrims for which they have pardoned the most sins, plus a bonus from Canterbury to the most forgiving pardoner along the road.

The player who makes the most money as an unscrupulous pardoner wins the game! 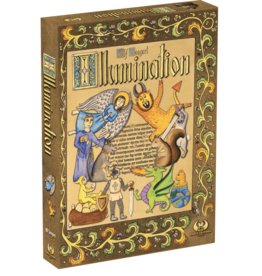