Powered by the Apocalypse

Powered by the Apocalypse does away with a non-binary success/failure system. Instead dice rolls end in one of three ways: success, partial success or a miss. A partial success, means the character gets what they want but to a lesser extent or with consequences for their actions whereas a "miss" means the Game Master makes a move of their own, with negative consequences for the acting character. However, even with a miss characters still achieve some part of their original intent.

Powered by the Apocalypse also encourages shared world creation between the GM and players with everyone creating the world they want to play in together. 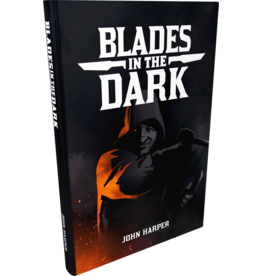 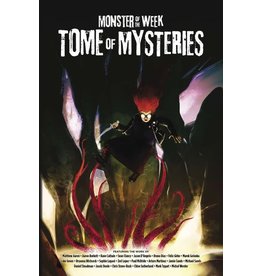 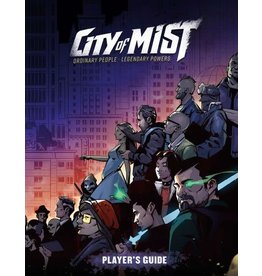 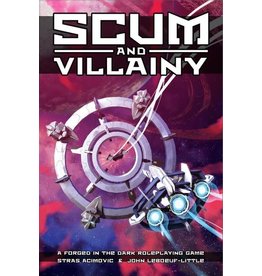 Contains all the rules you need to play Band of Blades, a stand-alone, Forged in the Dark RPG of dark military fantasy.
Add to cart
Band of Blades: Core Rulebook
$45.00
Add to cart