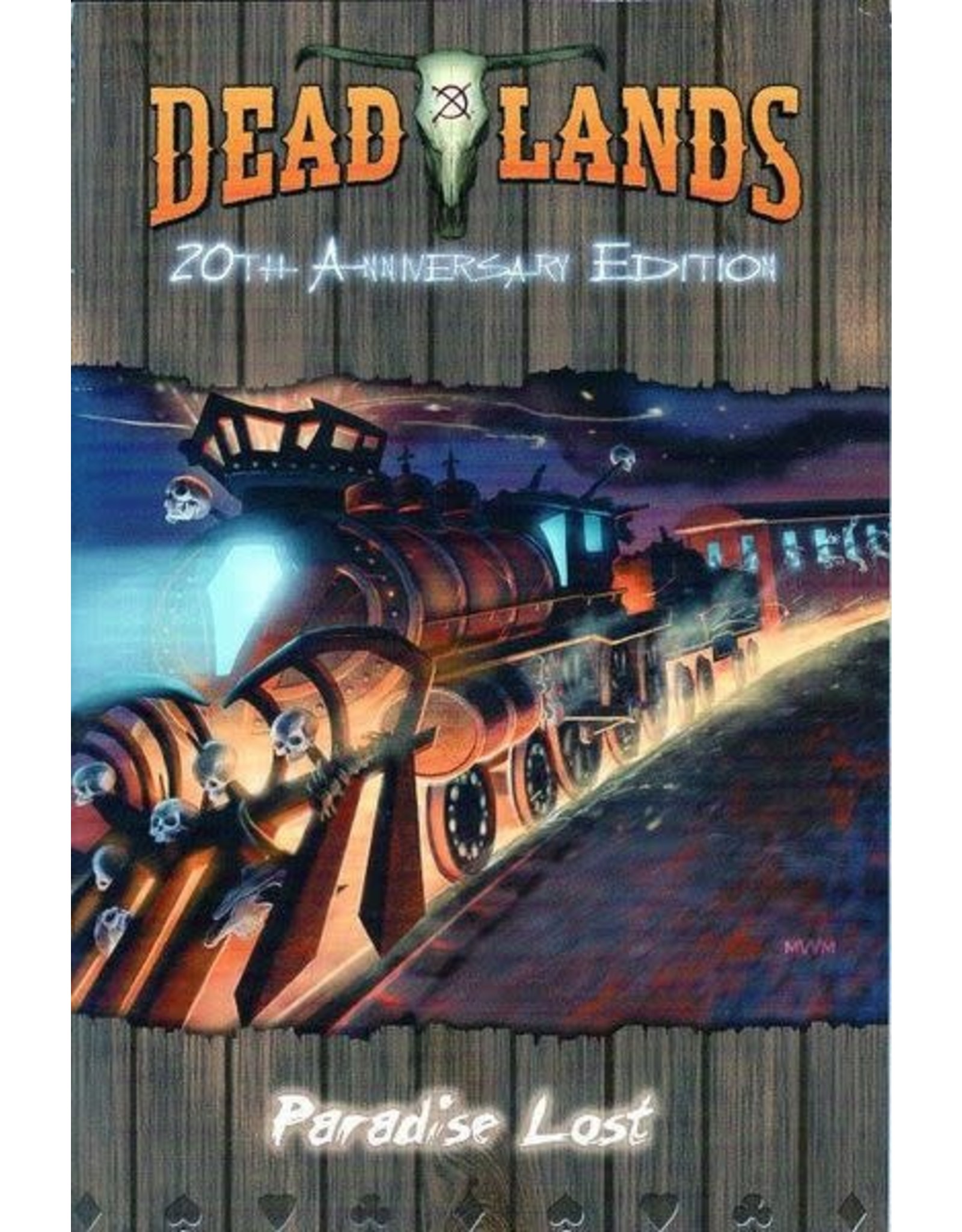 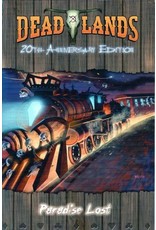 At first glance, Paradise might seem a bit more civilized than Deadwood or Gomorrah, but Paradise has its share of trouble... and secrets. A railroad that goes nowhere, a town graveyard that doesn't always seem to be a permanent residence, and deep, dark woods that echo with howls in the night. But, all those pale beside the stranger who's riding toward Paradise. And when he gets there, all Hell's gonna break loose.