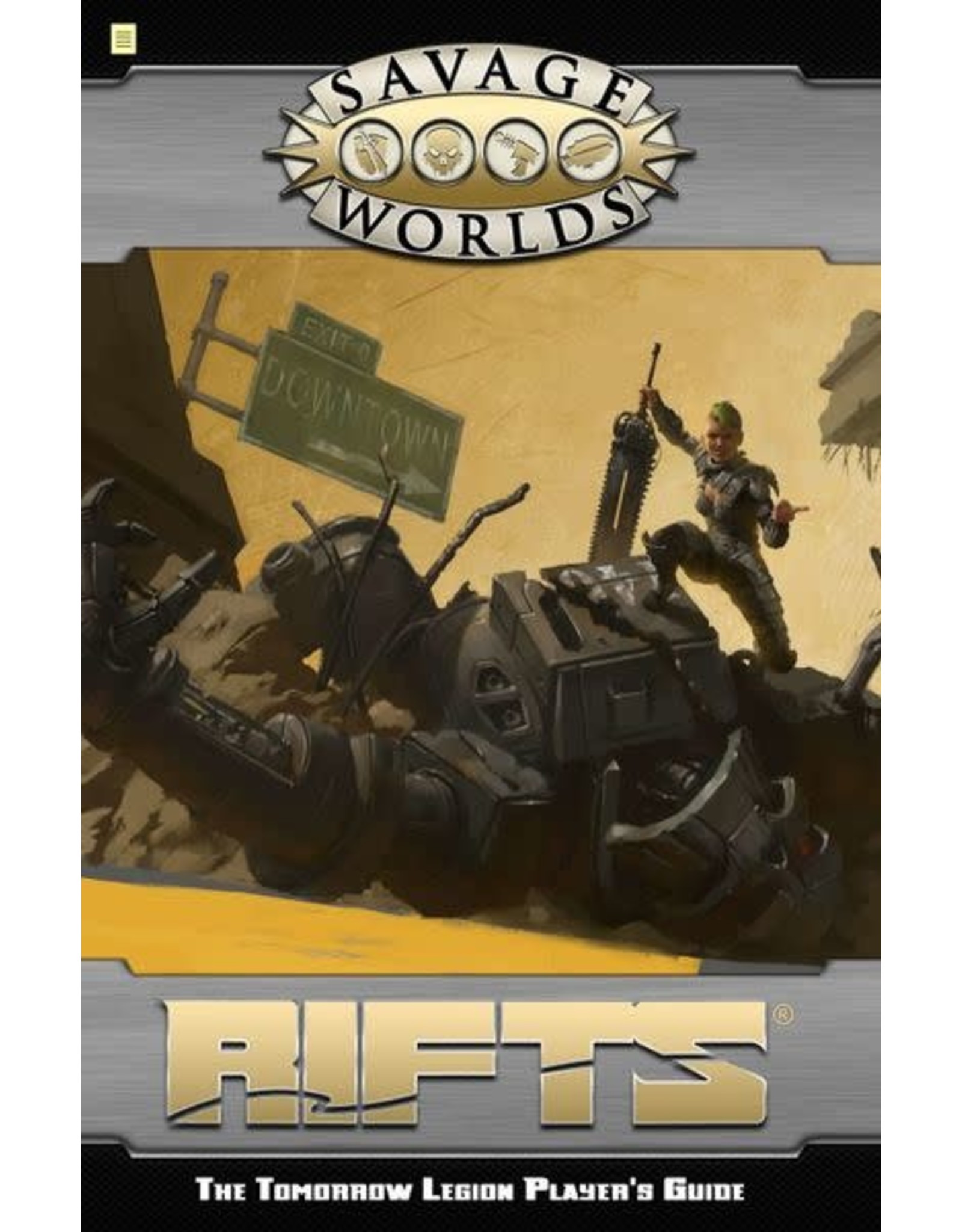 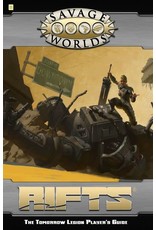 Prepare yourself for a railgun-shredding, mega-powered magic flinging journey into a post-post-apocalyptic world where supernatural horrors vie with technological empires for master of the world.

This is the world of RIFTS.

Unpredictable holes in the very fabric of space and time open the way to countless creatures, beings, and dangers. Whatever you imagine - whatever you fear - it's somewhere in this war-and-chaos ravaged world.

The Tomorrow Legion is Ready.

In the battle for survival, the Tomorrow Legion brings together the greatest, the bravest, and the craziest to stand against an infinity of threats. They stand for a better future than the past they've known.

The Rifts Tomorrow Legion Player's Guide contains everything you need to make and equip mega-powered characters for the Rifts Earth setting. Iconic Frameworks load you up with options for well-known concepts (Glitter Boys, Juicers, Ley Line Walkers, Mind Melters), as well as the capacity to craft your own custom ideas. New setting rules bring home the gonzo, cranked-to-eleven nature of Rifts, and the gear lists include everything from incredibly powerful weapons and armor to cybernetics to arcana-fueled Techno-Wizard items. New rules for Mega Powers bring magic and psionics to super-powered levels, and Hero's Journey tables flesh out your characters in exciting and fun ways.

*This book requires the Savage Worlds Core Rules to play. 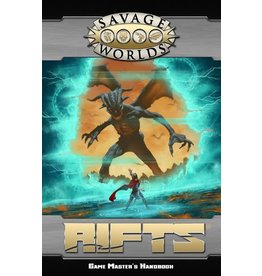 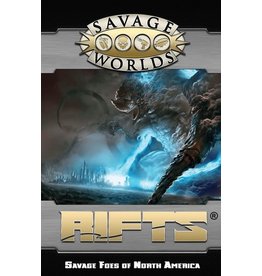 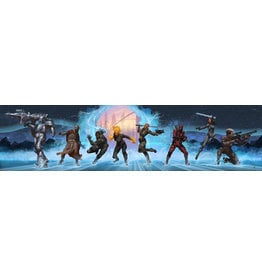