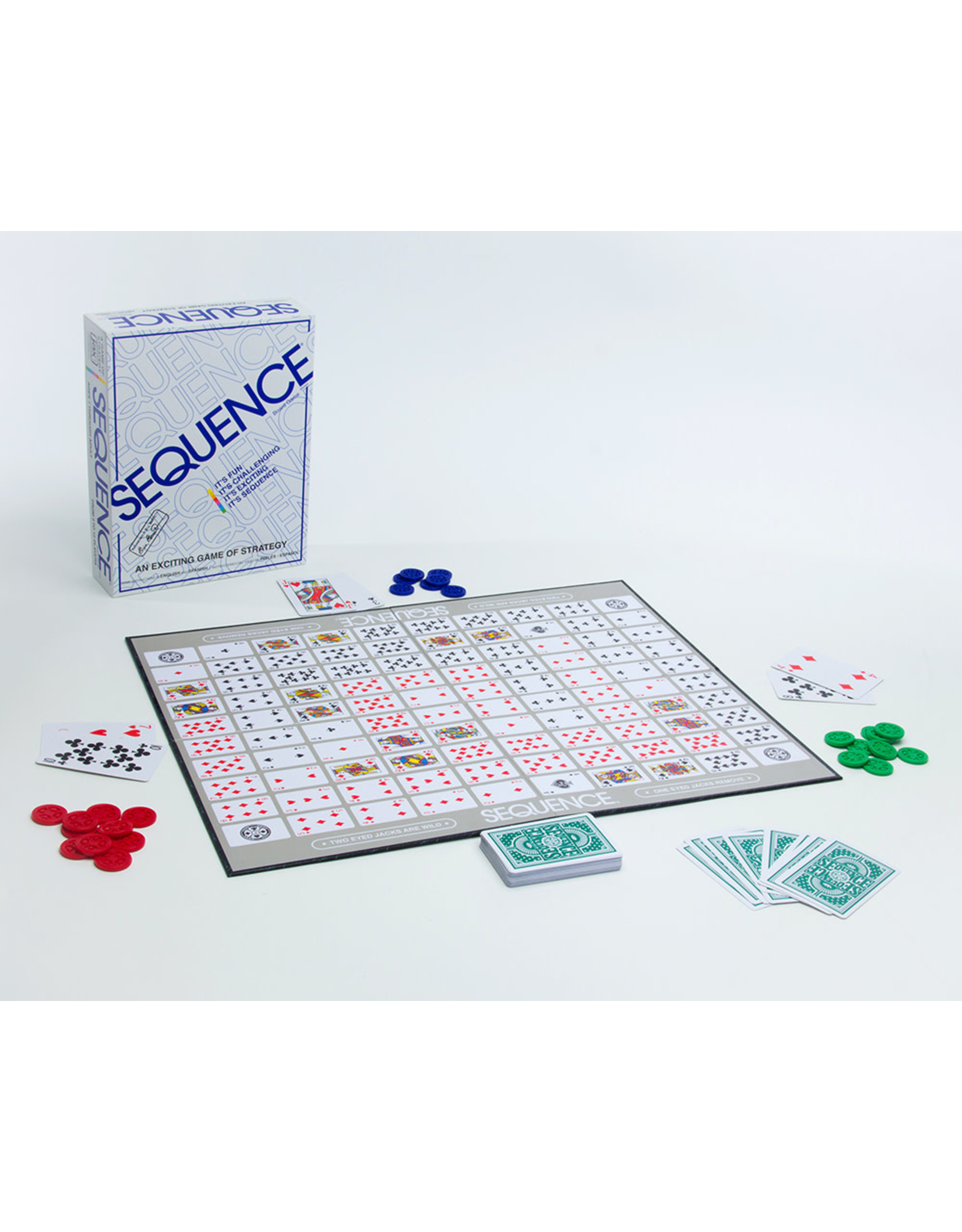 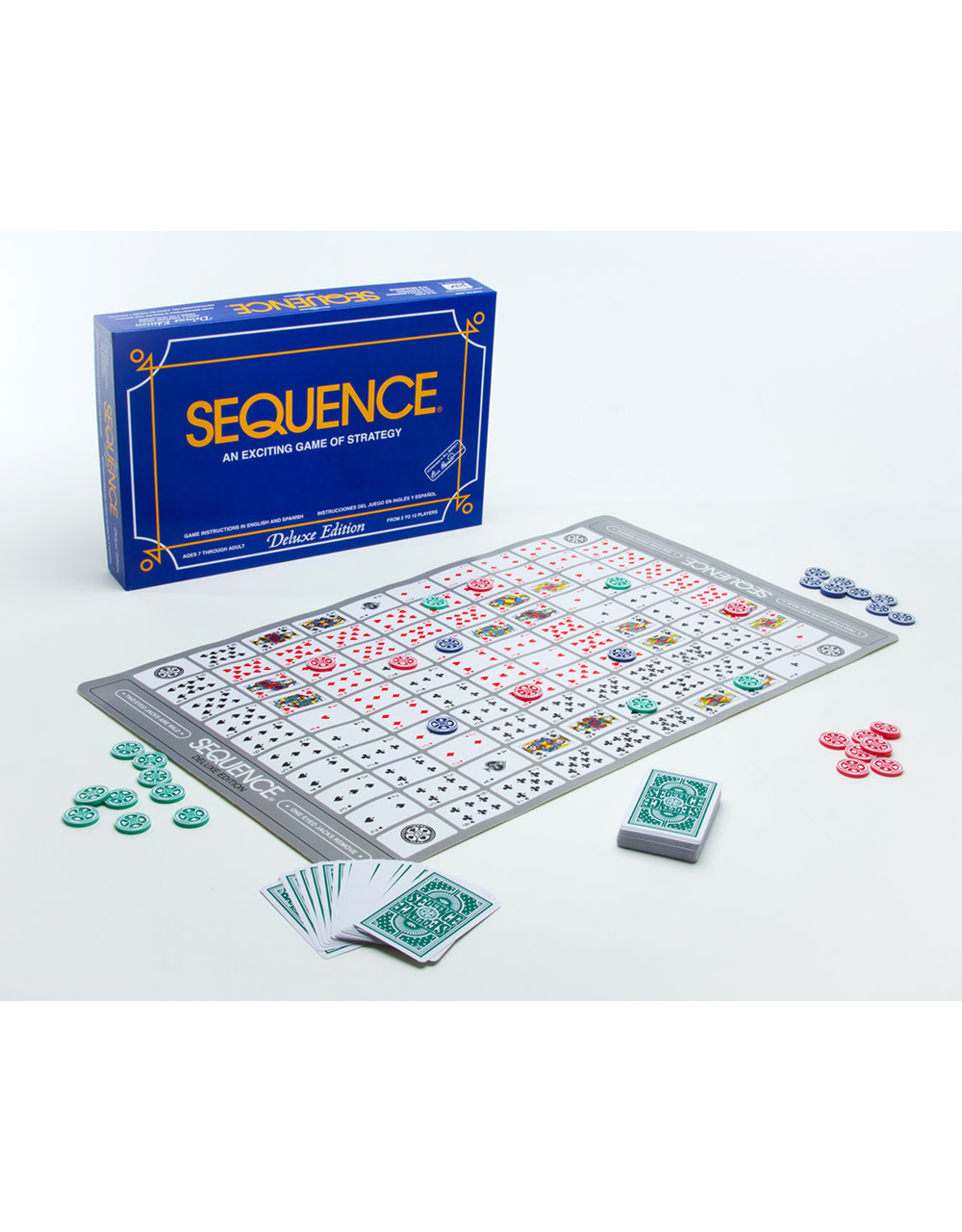 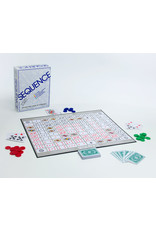 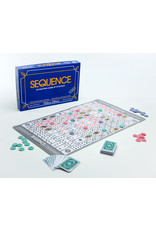 Play a card from your hand, place a chip on a corresponding space on the game board. When you have five in a row, it's a sequence. Learn to block your opponents - remove their chips. Watch out for jacks - THEY'RE WILD! With a little strategy and a little luck - you're a WINNER!

Sequence is a board and card game. The board shows all the cards (except for the Jacks) of two (2) standard 52-card decks, laid in a 10 x 10 pattern. The four corners are free spaces and count for all players equally.

The players compete to create rows, columns or diagonals of 5 connected checkers placed on the cards that the player has laid down. Two-eyed Jacks are wild, while one-eyed Jacks allow an opponent's checker to be removed. The game ends when someone has reached a specified number of connections.

Add your review
0 stars based on 0 reviews
Light Complexity / 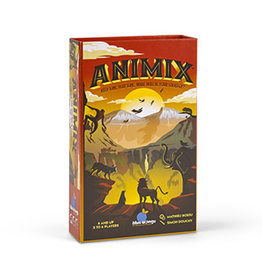 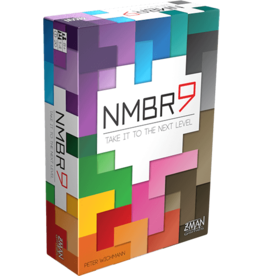 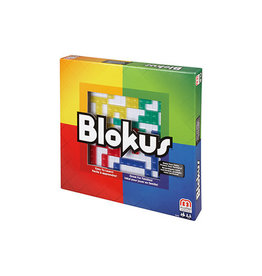 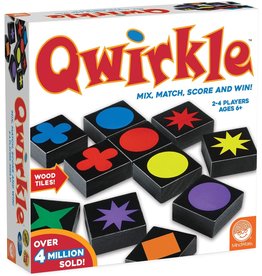 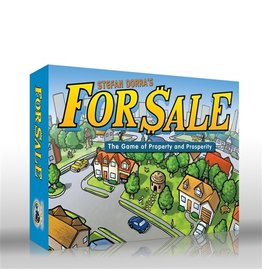