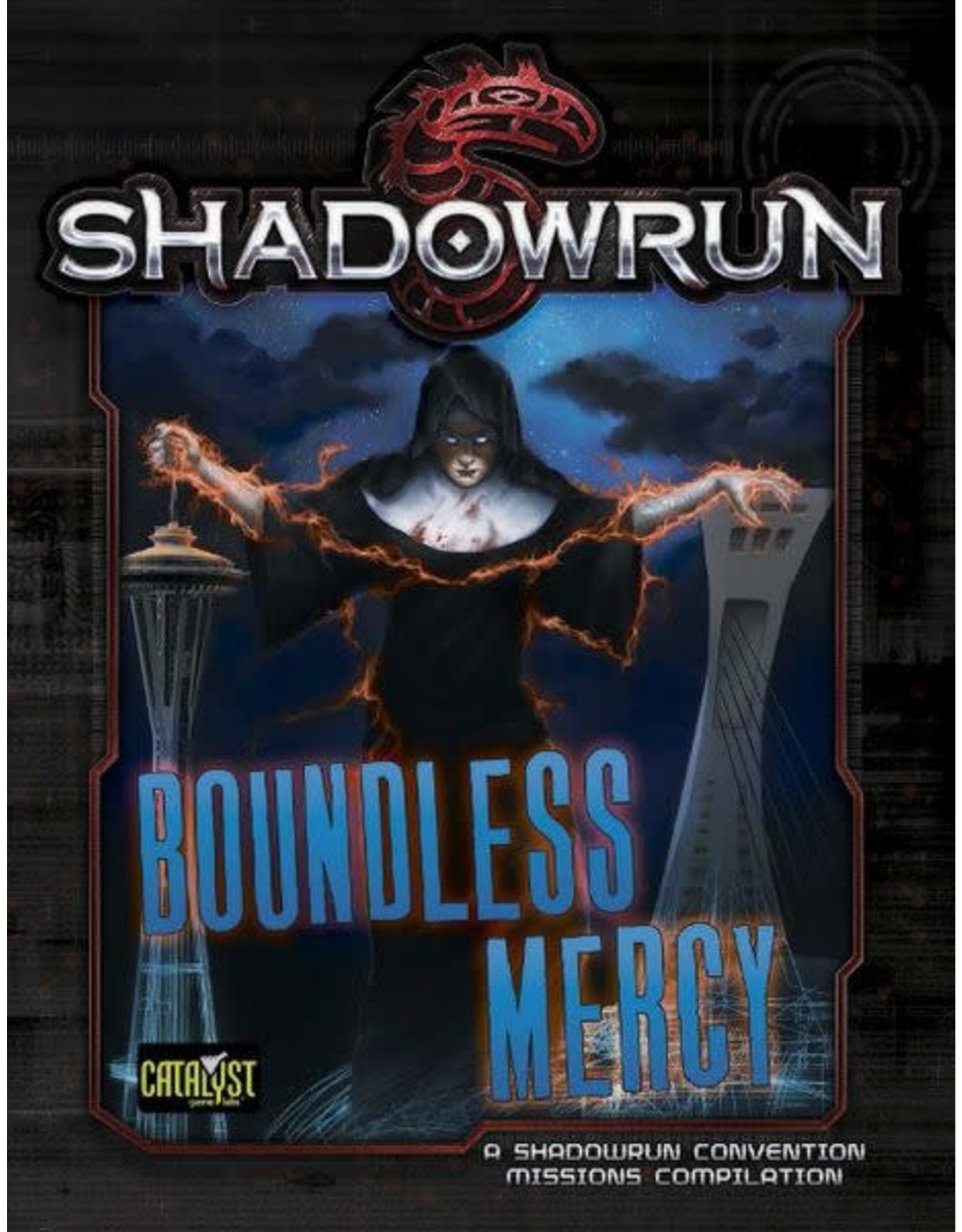 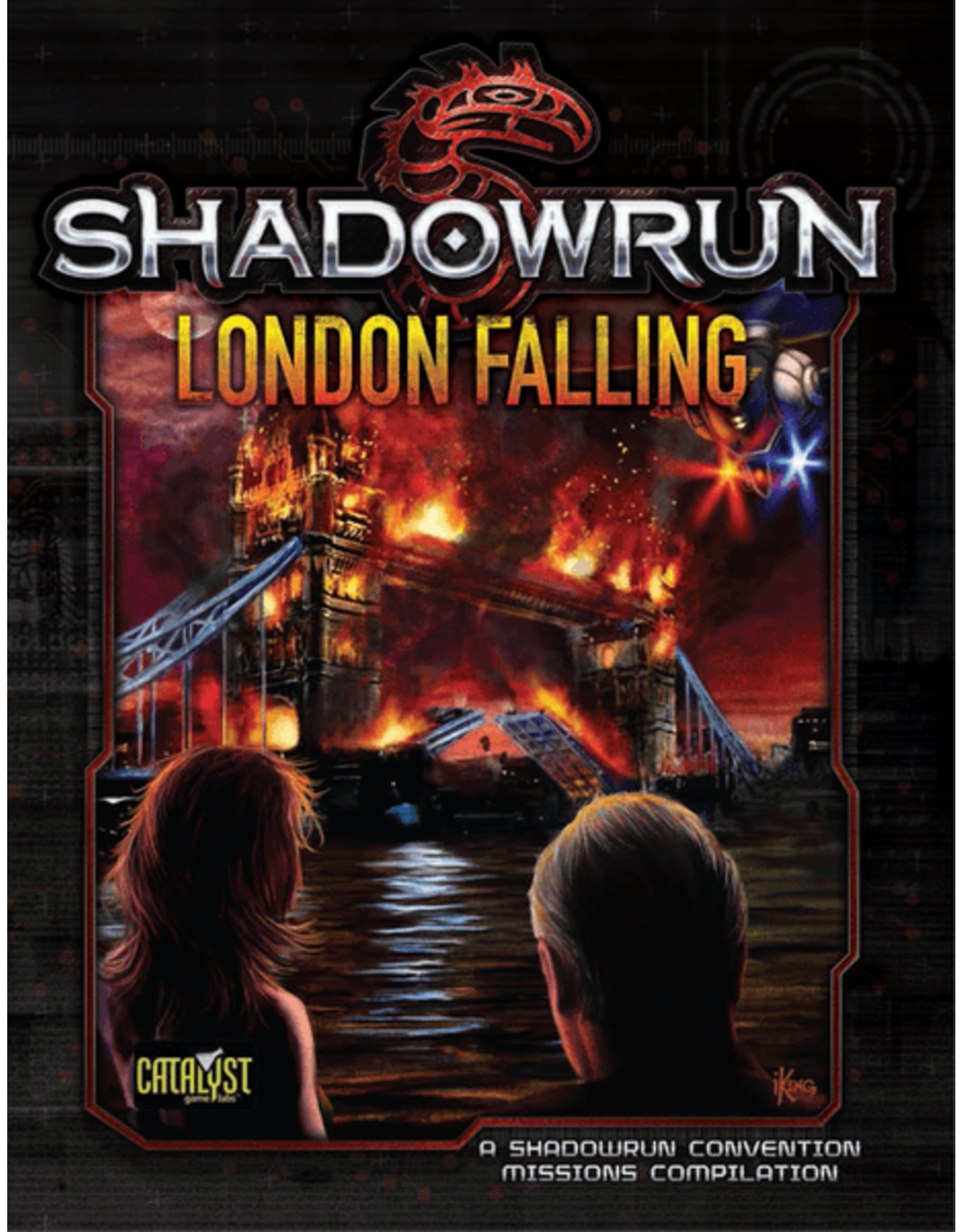 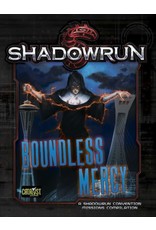 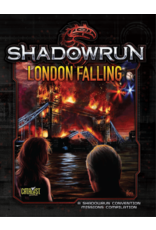 Elizabeth Nunn, a delightful woman who happens to have an odd habit of hanging out in hospitals and abandoned churches, has a grudge. A deep grudge. The kind of grudge that requires professional help to work out, and we’re not talking about a psychotherapist. She needs shadow runners, and if they’re willing to take on the job, they’ll encounter fierce gangers, wild critters, and members of a secret magical society who fiercely guard their secrets. If the runners can survive, they can find out just what Nunn is mad about—and how far she is willing to go for her revenge.

Boundless Mercy is a series of Shadowrun Missions that were first run at major conventions. Featuring four linked adventures with complete game information, this book offers plenty of resources for gamemasters—and some steep challenges for players.

London—where the thick fog (sounds nicer than smog, doesn’t it) makes for some truly deep shadows. Every crooked street, every cramped building holds a secret or two, as well as a person or two who will go to great lengths to ensure those secrets are kept. There is, for instance, the dark secret of a minor noble who has not been seen in Parliament in months. And the researcher who has a startlingly large amount of people interested in his work. The courier who carries one secret in his head and another in his gut. And an explosive secret that has been festering in the West End Underplex for years or even decades.

Skilled runners have the chance to uncover these secrets and more, but they’d better be ready for the forces of the world that would prefer to keep things covered up. They are tenacious, dangerous, and, perhaps most surprising for England, not at all polite.

London Falling features four adventures for Shadowrun set in London. Initially designed especially for gaming conventions, these adventures are now available to all players who want to dive in and see if they can survive the challenges of the Big Smoke. London Falling has stats that allow it to be compatible for both Shadowrun, Fifth Edition and Shadowrun, Twentieth Anniversary Edition. 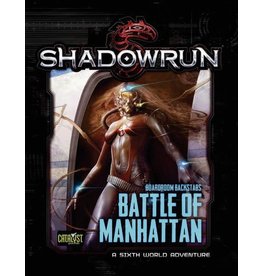 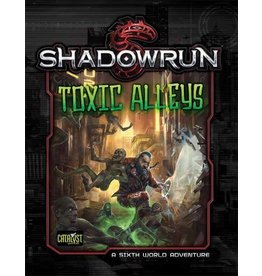 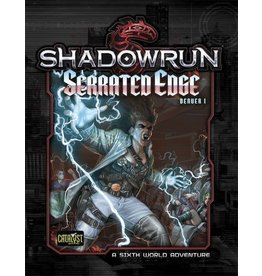