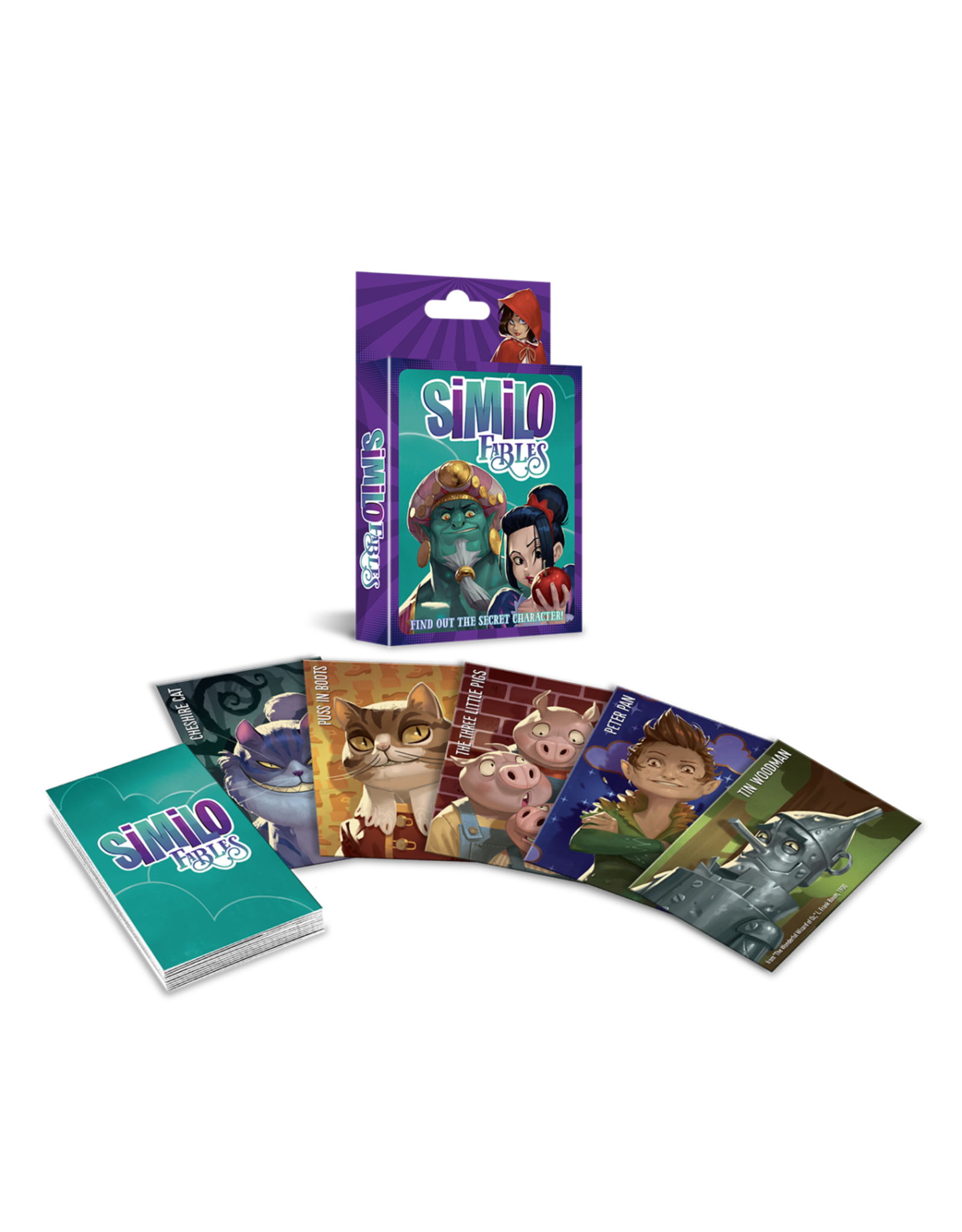 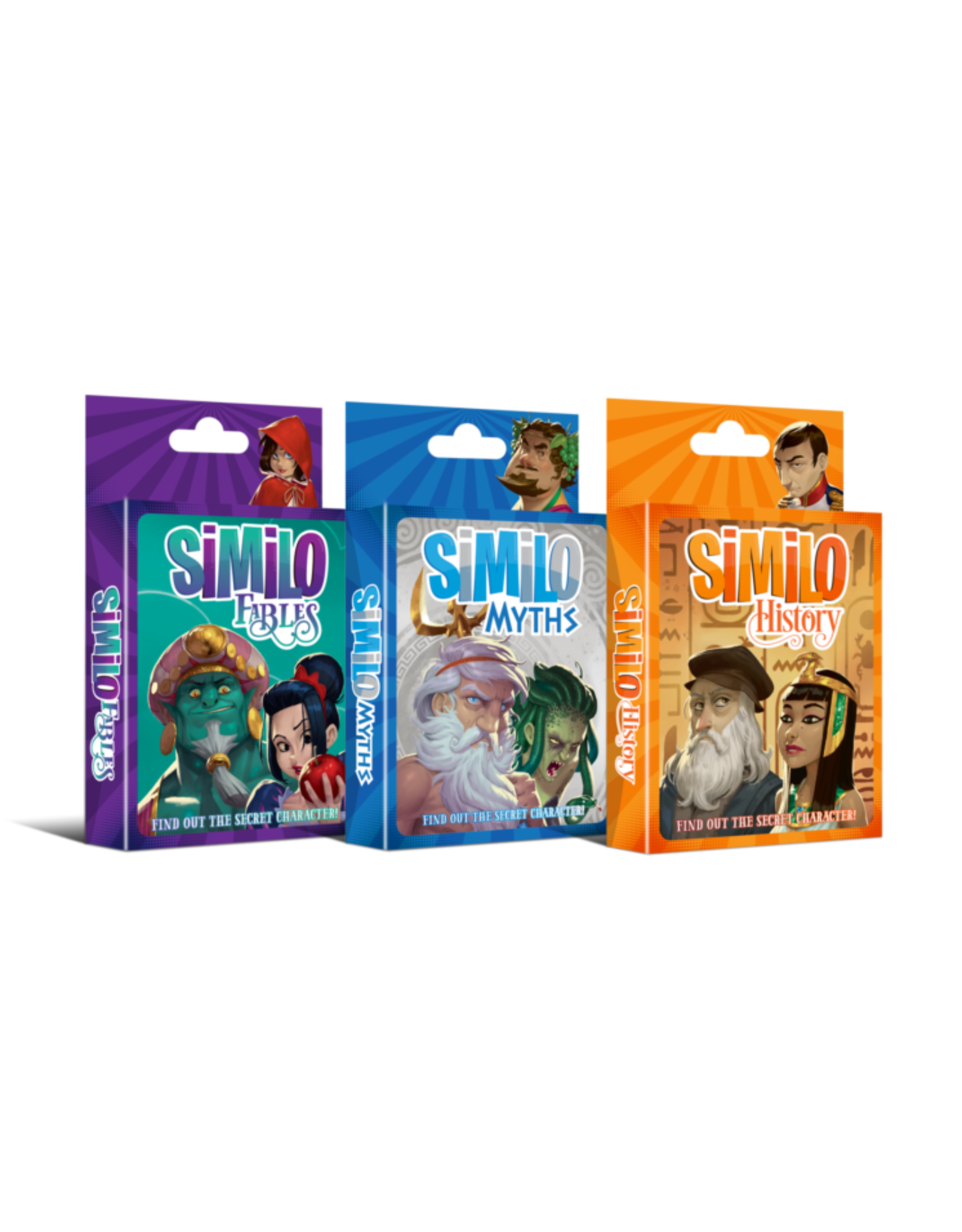 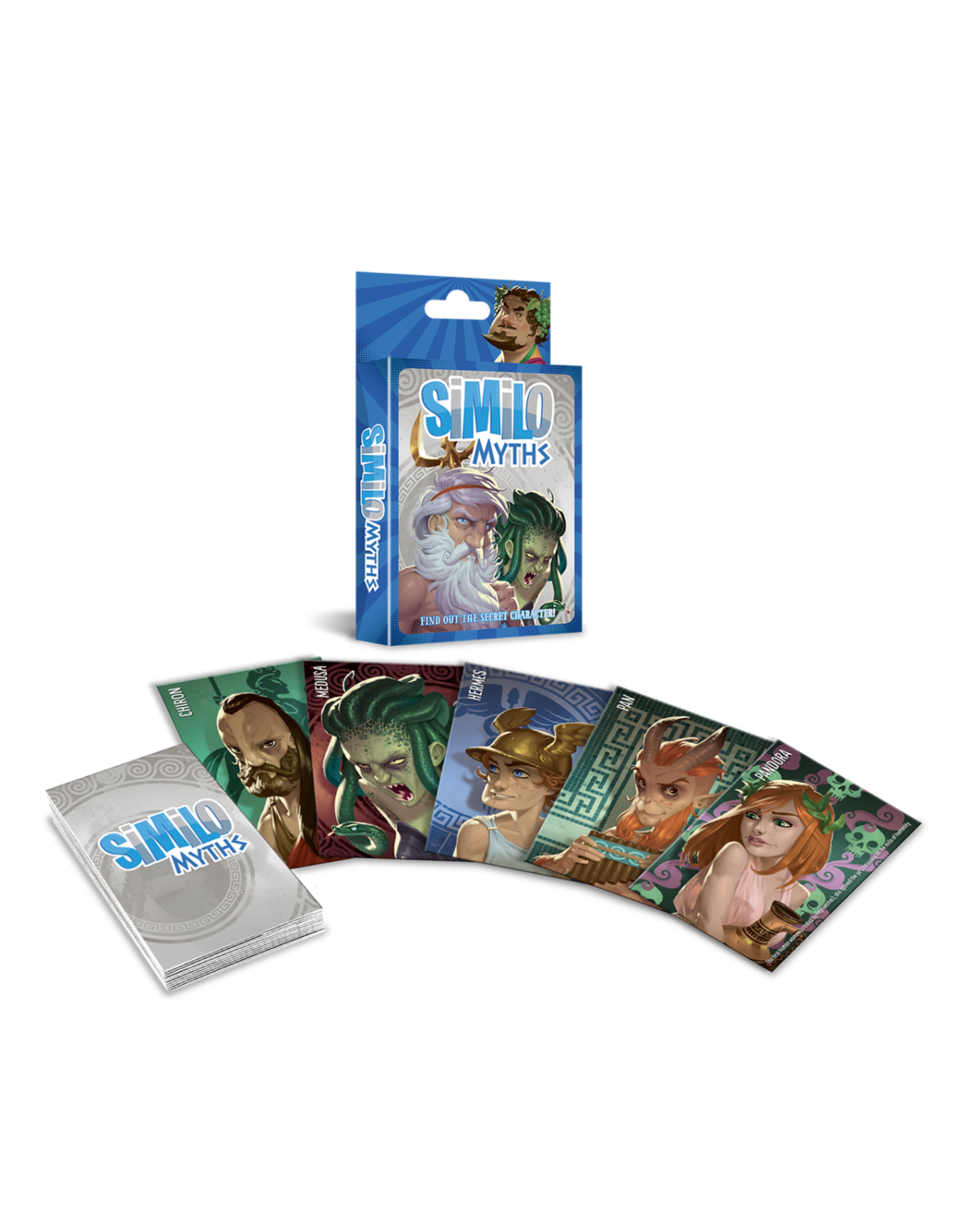 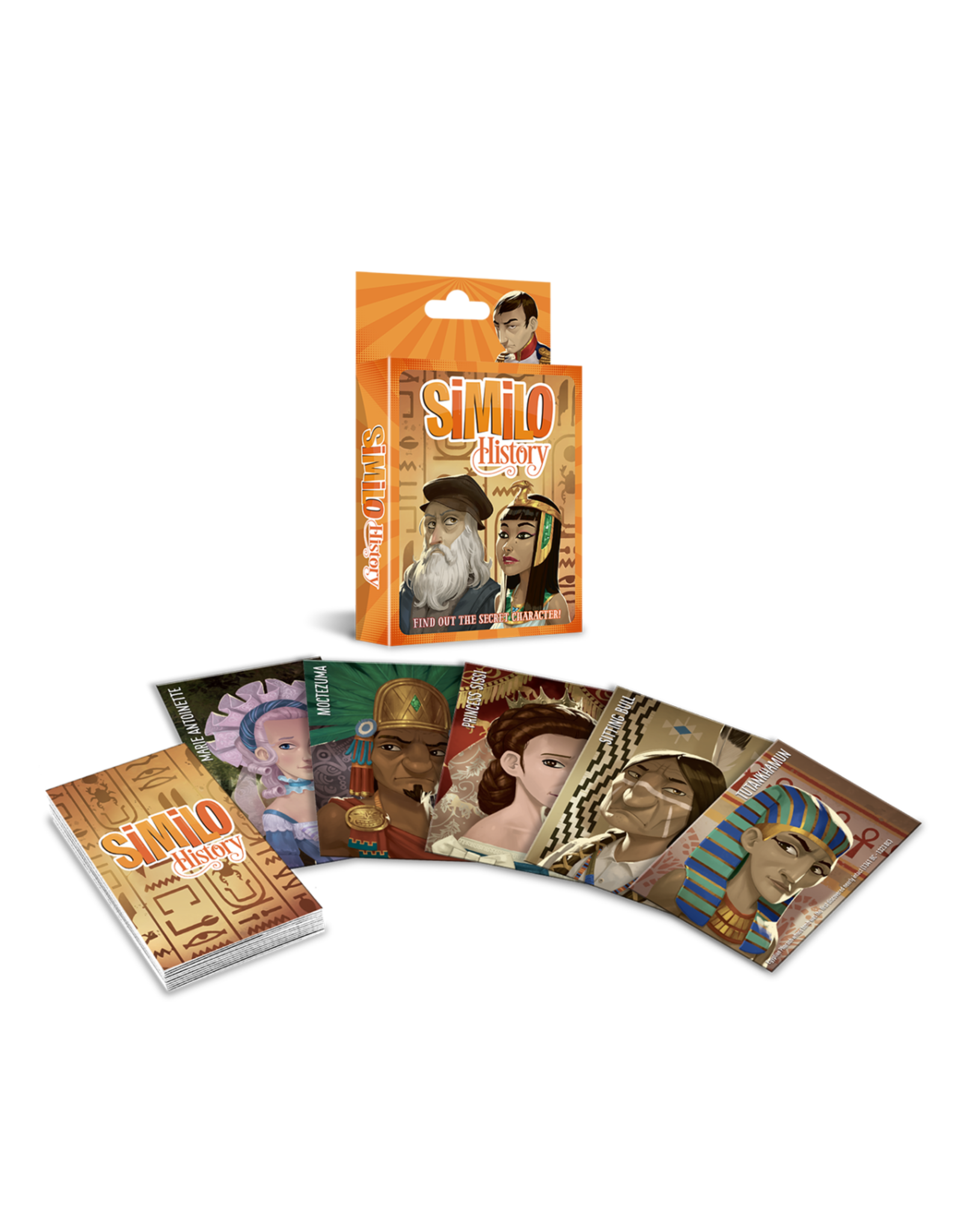 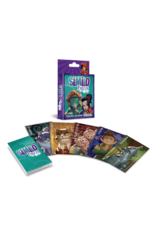 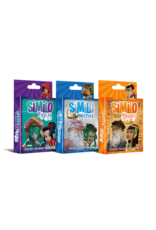 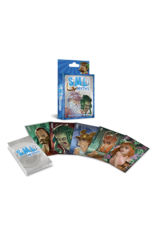 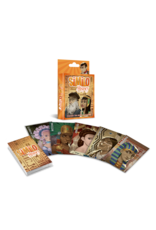 Similo is a cooperative deduction game, where all players work together to identify the Secret Character
using a series of Clues!

You can also mix and match different versions by using one deck for the characters and the other for the Clues… will you guess which historical figure has something in common with Peter Pan, Snow White and Cinderella from Similo: Fables? 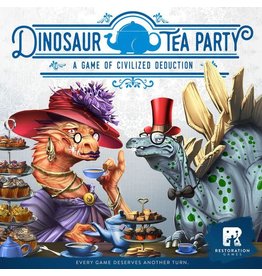 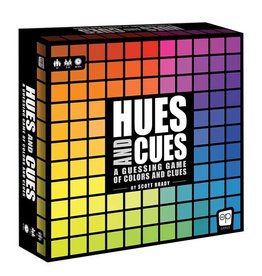