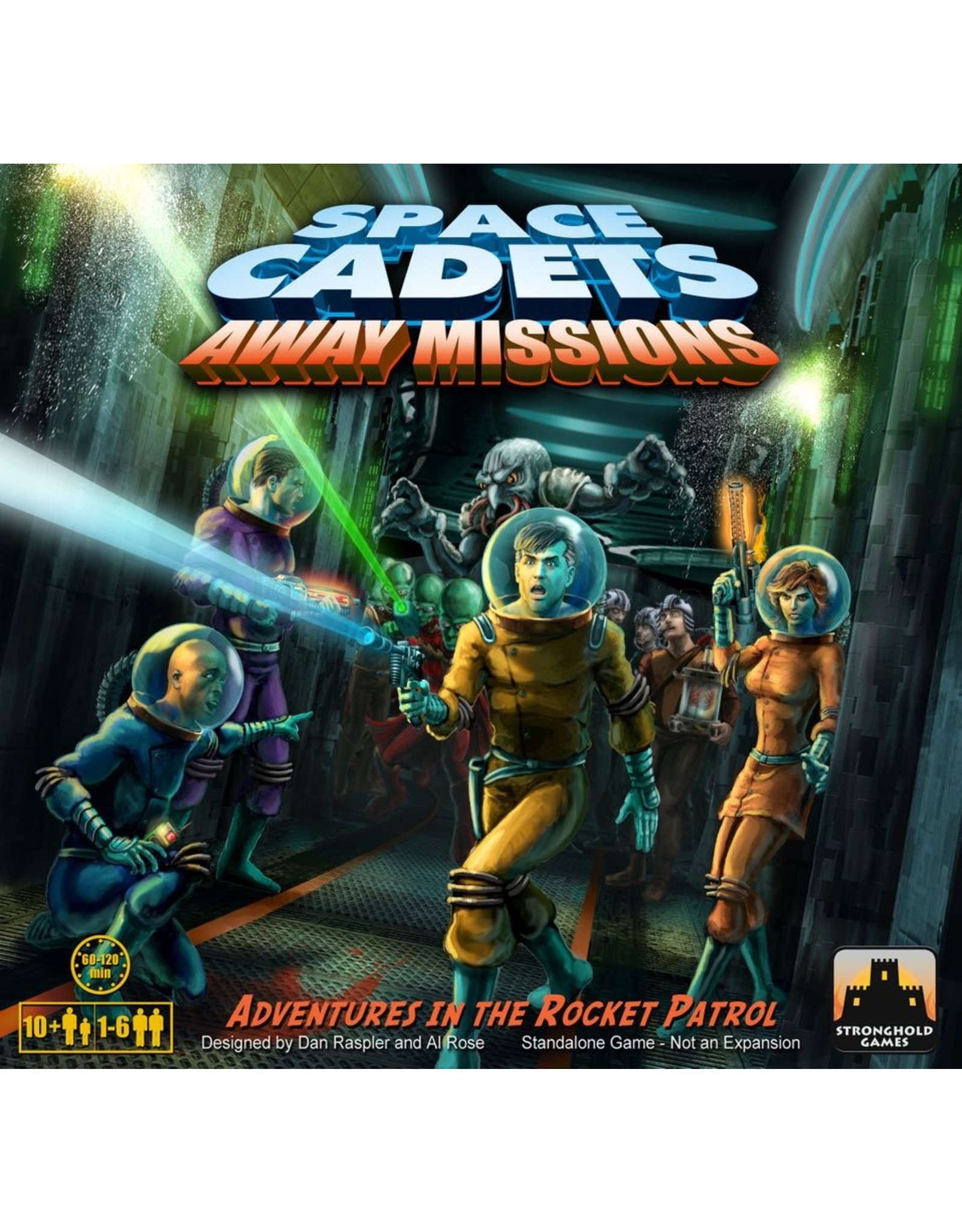 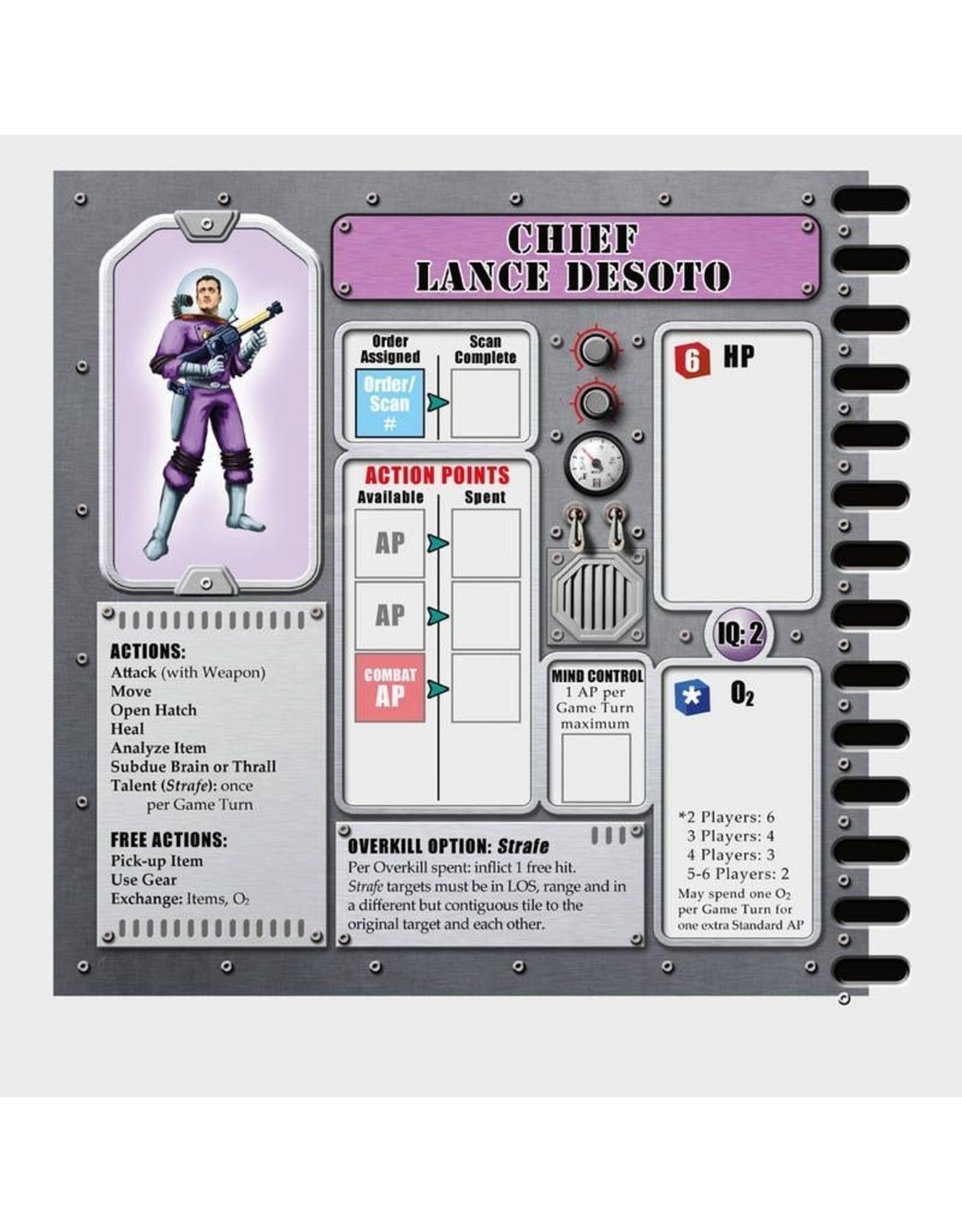 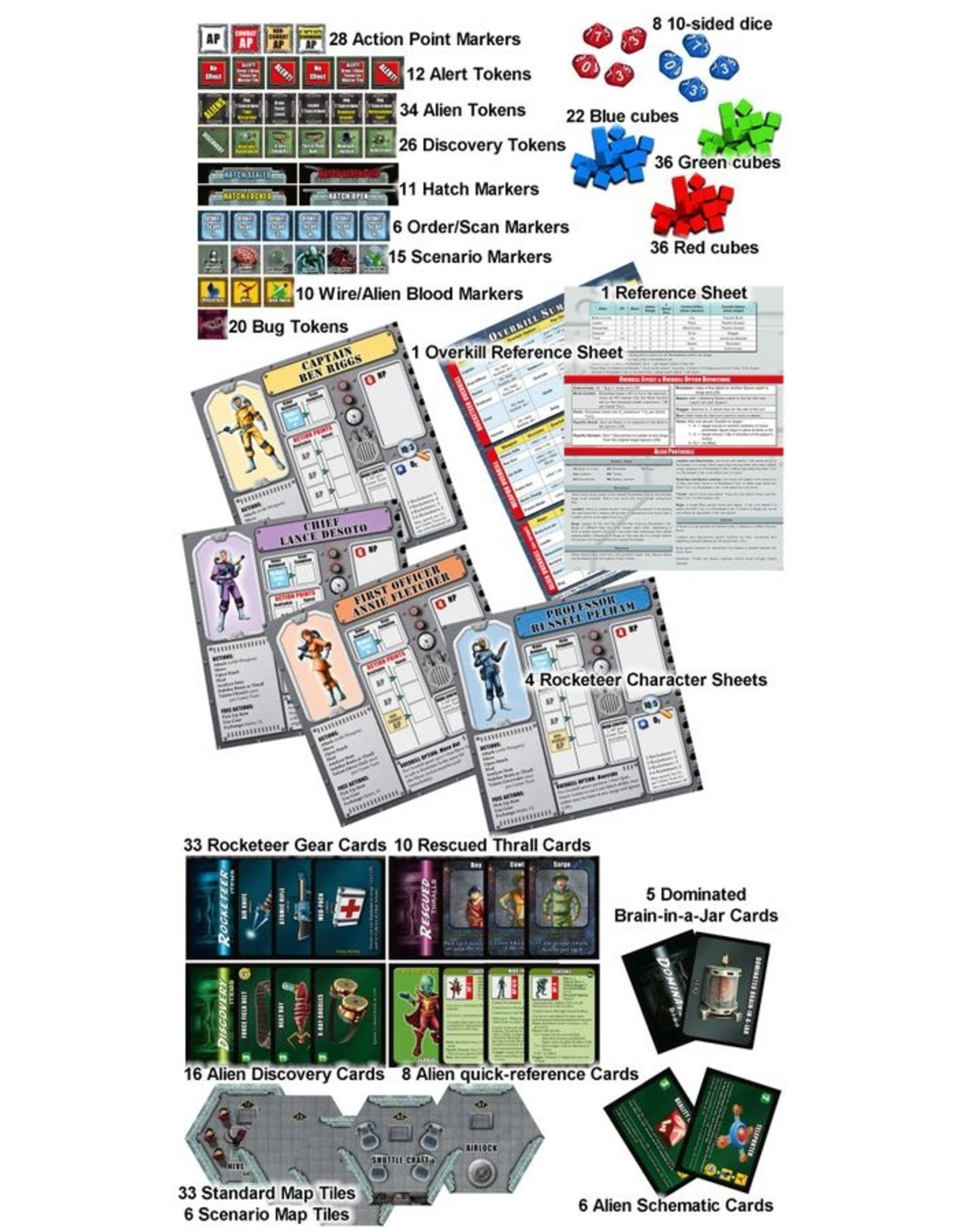 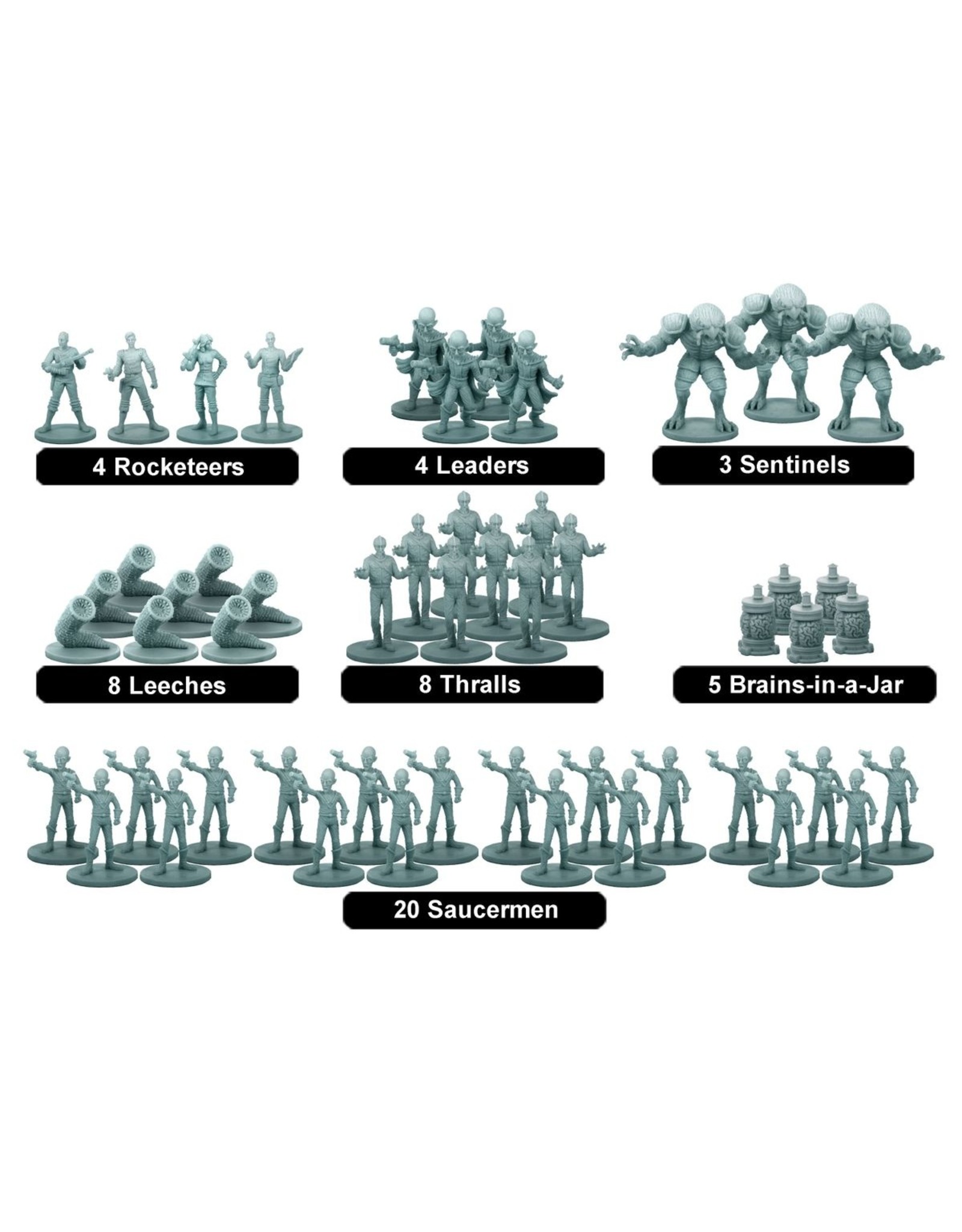 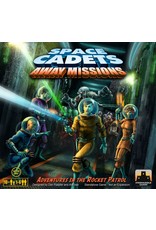 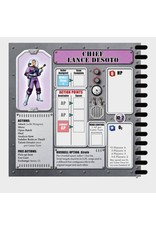 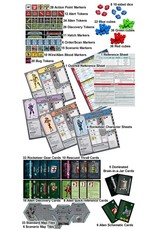 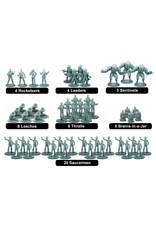 Long before the threat of the Nemesis, before the perils of warp drive or the founding of our own Space Academy, humanity experienced a Golden Age of space exploration. The mineral riches of the thriving Moon colony inspired legions of hearty Earth citizens to seek their fortunes in space. Humble rockets probed the farthest reaches of the solar system in an eager quest for resources, and brave colonists forged homes wherever they could survive. Pioneer life was hard, but the men and women who worked and raised their families on those planets and asteroids had much to be proud of.

Then the rumors began — whispered tales of frontier abductions and sightings of mysterious creatures. By the time the secret invasion was exposed, the aliens were everywhere. Families had been stolen away by slavers from the stars, and the peace-loving survivors had no choice but to arm themselves and fight. Fight to stop the alien attacks! Fight to free the helpless abductees! Fight to throw the aggressors back into space and end forever their power to threaten humanity!

Thus was born the Rocket Patrol – an organization of brave and hearty women and men dedicated to defending humanity and taking the fight to the alien menace from the stars.

Space Cadets: Away Missions is a cooperative, scenario-based, tactical action game for 1-6 players, which is set in the Golden Age of science fiction. In this game, the third standalone title in the Space Cadets franchise of cooperative/team space-themed games from Stronghold Games, players take on the roles of adventurous human spacemen who explore UFOs, acquire Alien technology and fight hostile extraterrestrials.

Each turn, spacemen have three action points to spend on activities such as firing their atomic rifles, analyzing exotic equipment, or subduing the malicious Brain-in-a-Jar. When the spacemen are finished, the aliens take their turns by following simple movement and combat protocols; seven types of hostile aliens threaten the players, from the repulsive mind leeches to the rampaging titanic sentinels. 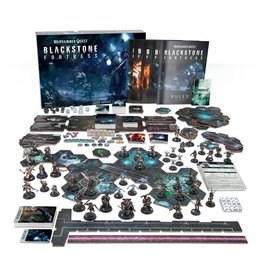 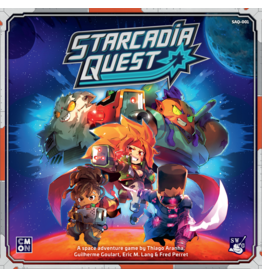