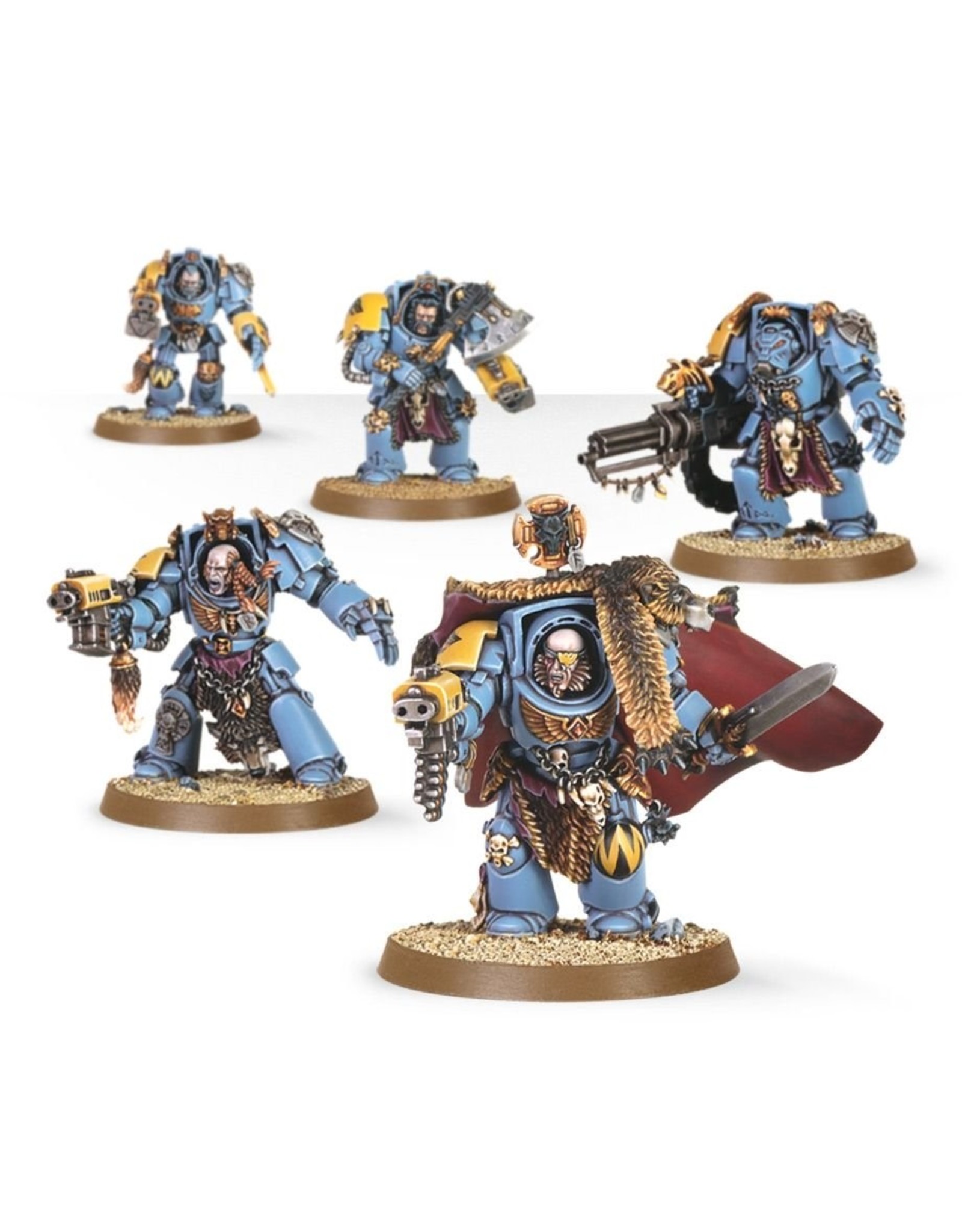 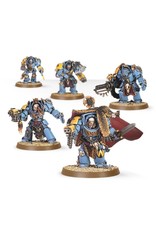 Every Space Wolves warrior dreams of a place in the Wolf Guard. To be a member of this select brotherhood is to wield the very deadliest weapons of war while serving as the personal guard of their Wolf Lord.

Clad in hulking suits of sacred Terminator armour, Wolf Guard Terminators are a brotherhood of nigh-invulnerable champions, each eager to dispense his own particular brand of death. 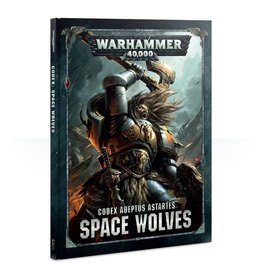 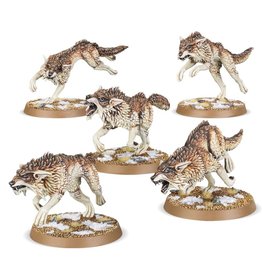 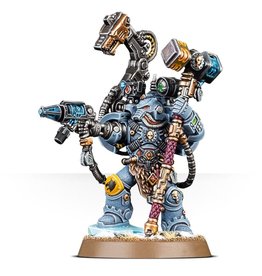 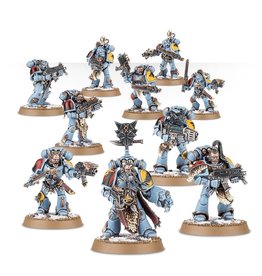 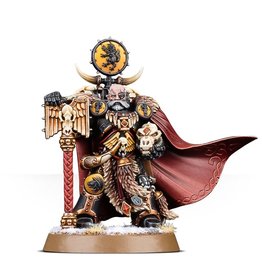 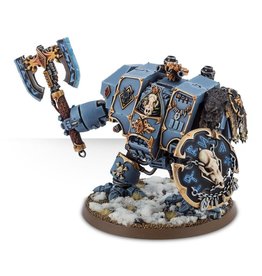