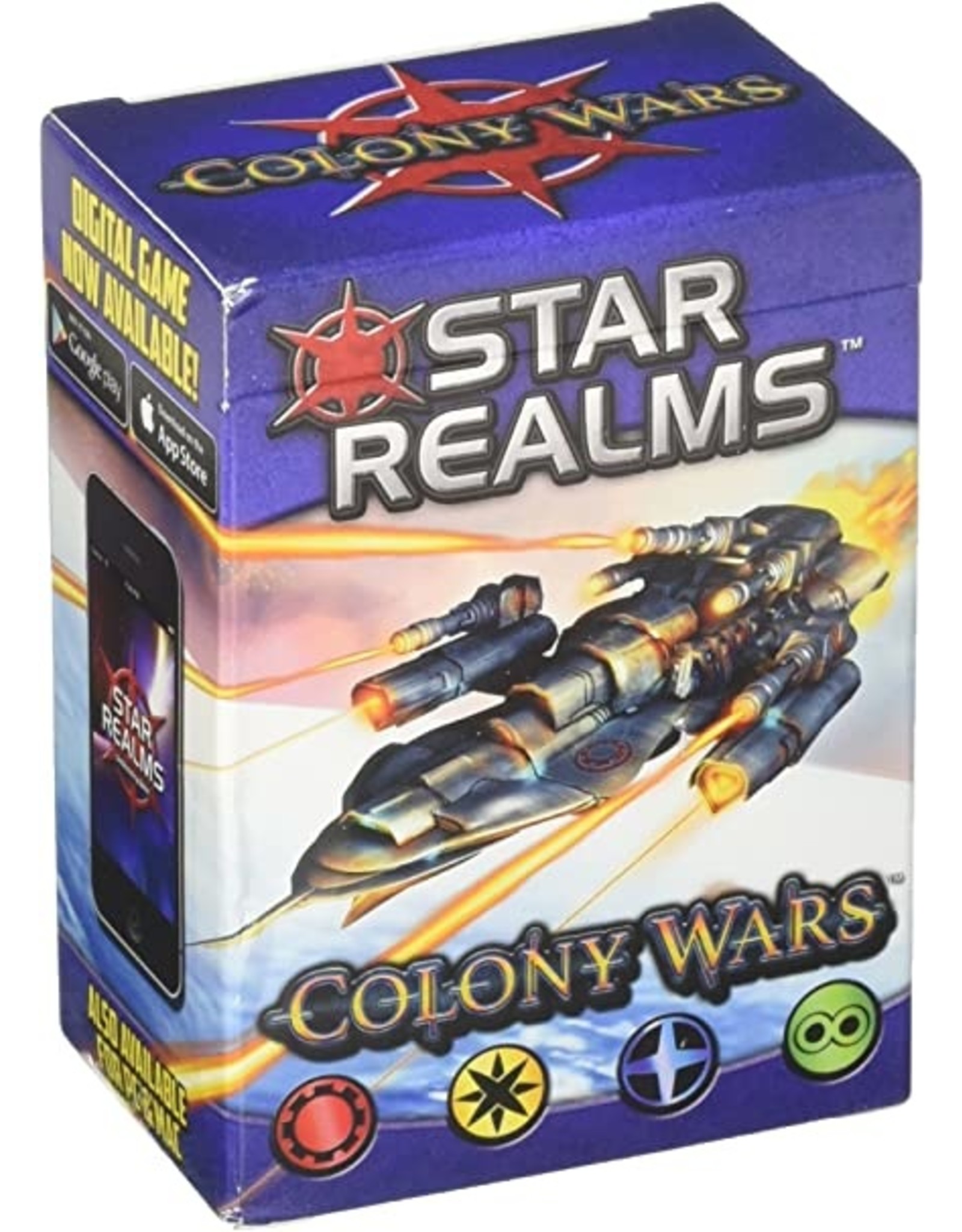 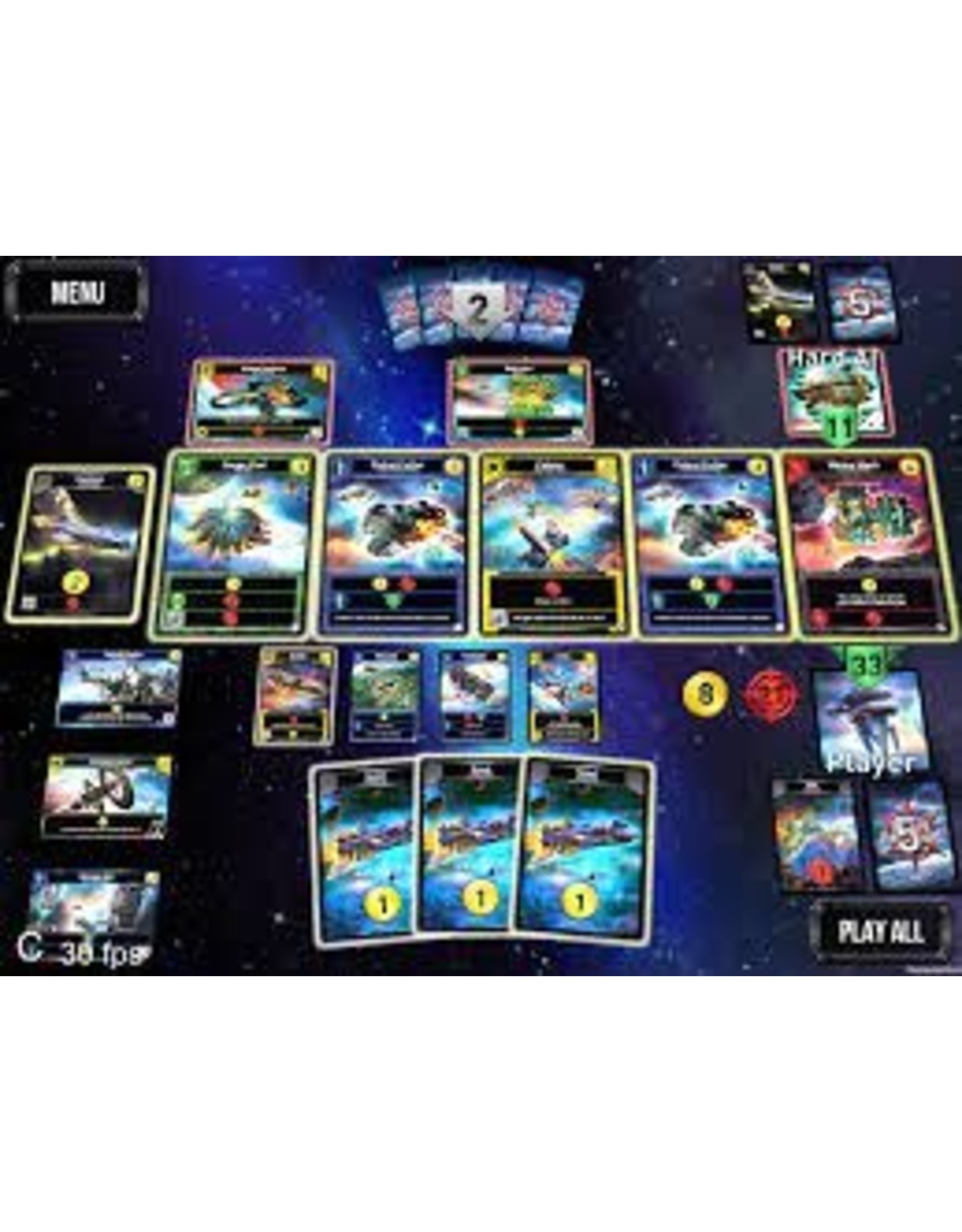 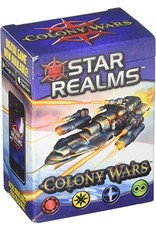 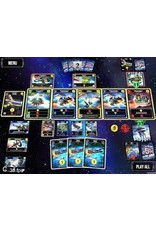 Star Realms is a fast paced deck-building card game of outer space combat. It combines the fun of a deck-building game with the interactivity of Trading Card Game style combat. As you play, you make use of Trade to acquire new Ships and Bases from the cards being turned face up in the Trade Row from the Trade Deck. You use the Ships and Bases you acquire to either generate more Trade or to generate Combat to attack your opponent and their bases. When you reduce your opponent’s score (called Authority) to zero, you win!

Multiple decks of Star Realms, one for every two people, allows up to six players to play a variety of scenarios. Also, in the newest version, there are new ways to play that allow up to 6 players with modes like Boss, Hunter, and Free for All.

​When you play Star Realms, you will be able to acquire and use Ships and Bases of any and all of the four factions. Many cards have powerful Ally abilities that reward you for using Ships and Bases of the same faction together, however.

As you acquire cards using Trade, you put them into your discard pile, to be later shuffled into your personal deck. When you draw Ships, you do what they say and they get placed into your discard pile at the end of your turn. When you draw a Base, you play it face up in front of you and may use its abilities once every turn. In addition to Combat being the way you reduce your opponent’s Authority to zero and win the game, it’s also useful for destroying your opponent’s Bases. Some Bases are designated as Outposts. Your opponent’s Outposts must be destroyed before you can use Combat to attack your opponent’s Authority directly.

Star Realms is easy to learn, especially if you’re familiar with deck-building games, but it’s a game that takes time to master. Each time you play, the game is filled with various strategic decision points. Should I take the best card for me or the best card for my opponent? Should I focus on taking cards of a particular faction or on taking the best card available? Should I be focusing on acquiring more Trade or more Combat? Should I attack my opponent’s Base or their Authority? These are just some of the many choices you’ll be faced with. New players needn’t agonize over these choices just to play, but as they become more advanced players, they will find this depth of strategy leads to great replayability. 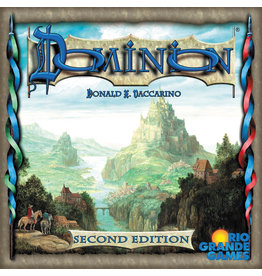 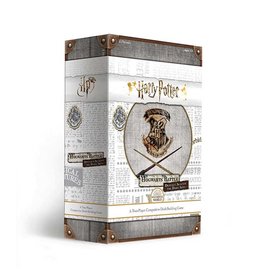 Defense Against the Dark Arts 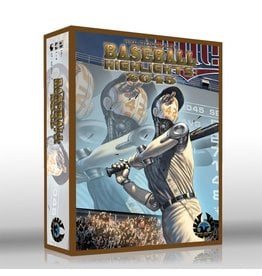