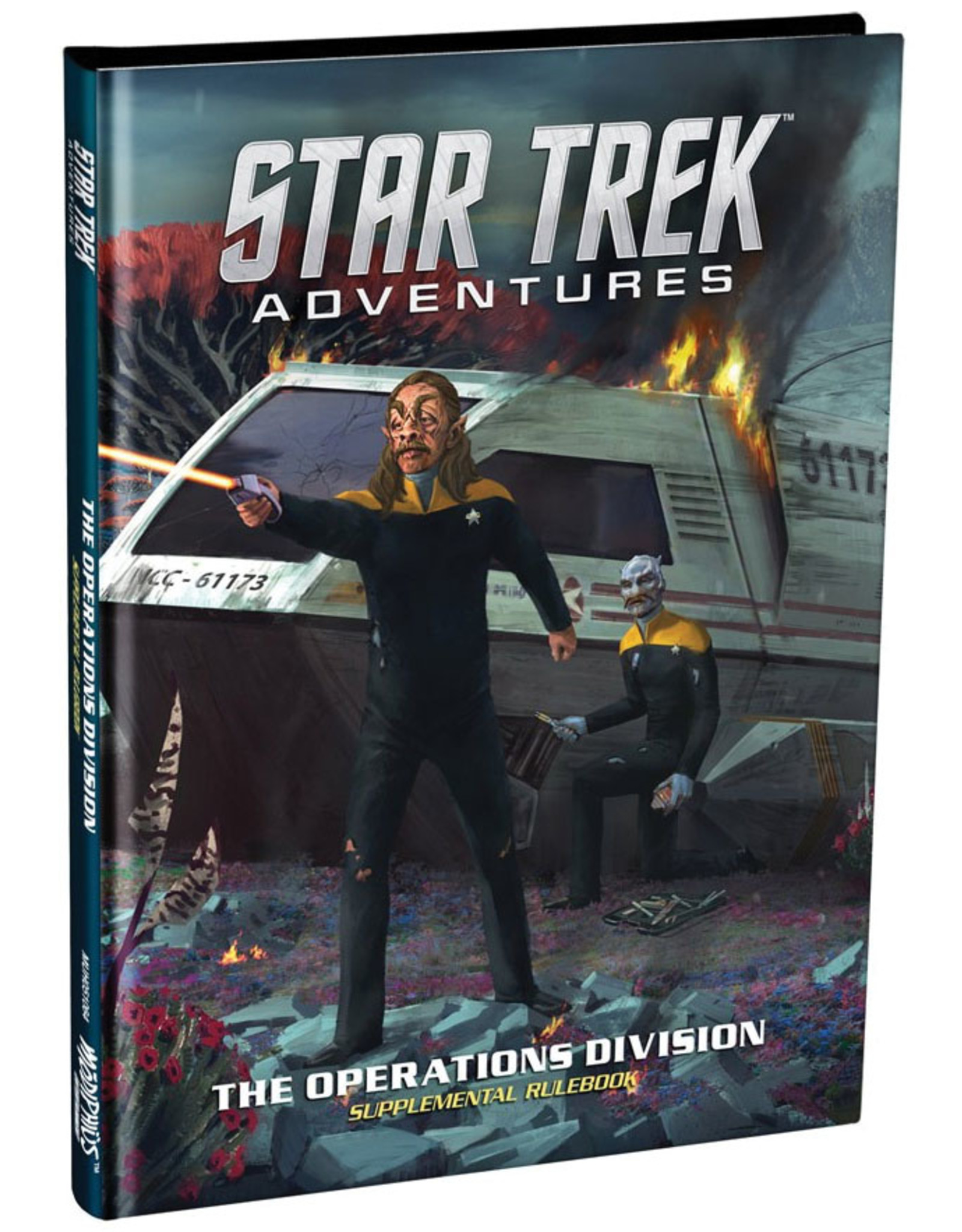 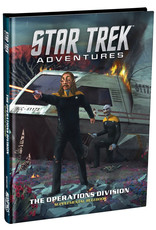 I THINK THIS NEW SHIP WAS PUT TOGETHER BY MONKEYS. OH, SHE'S GOT A FINE ENGINE, BUT HALF THE DOORS WON'T OPEN, AND GUESS WHOSE JOB IT IS TO MAKE IT RIGHT?