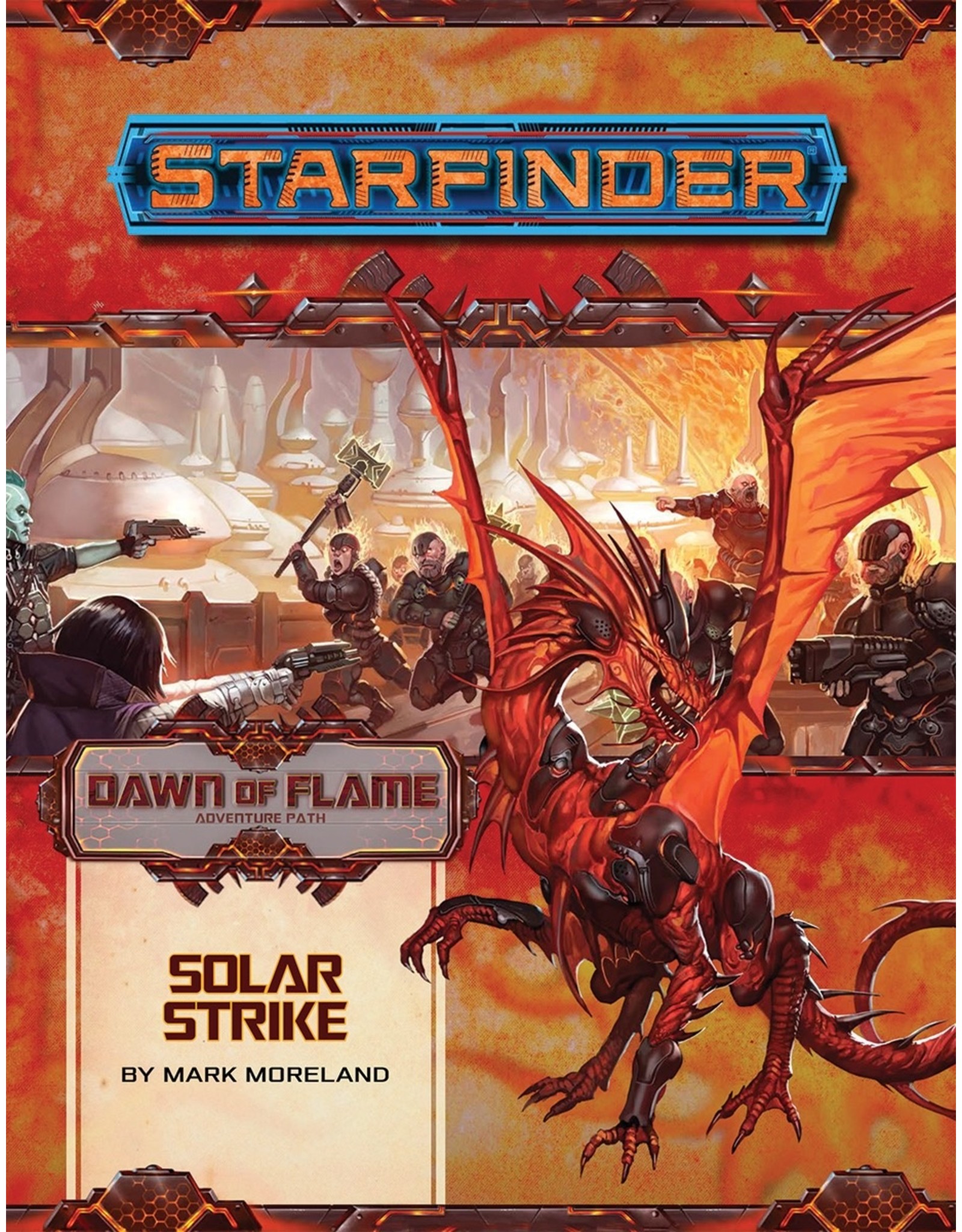 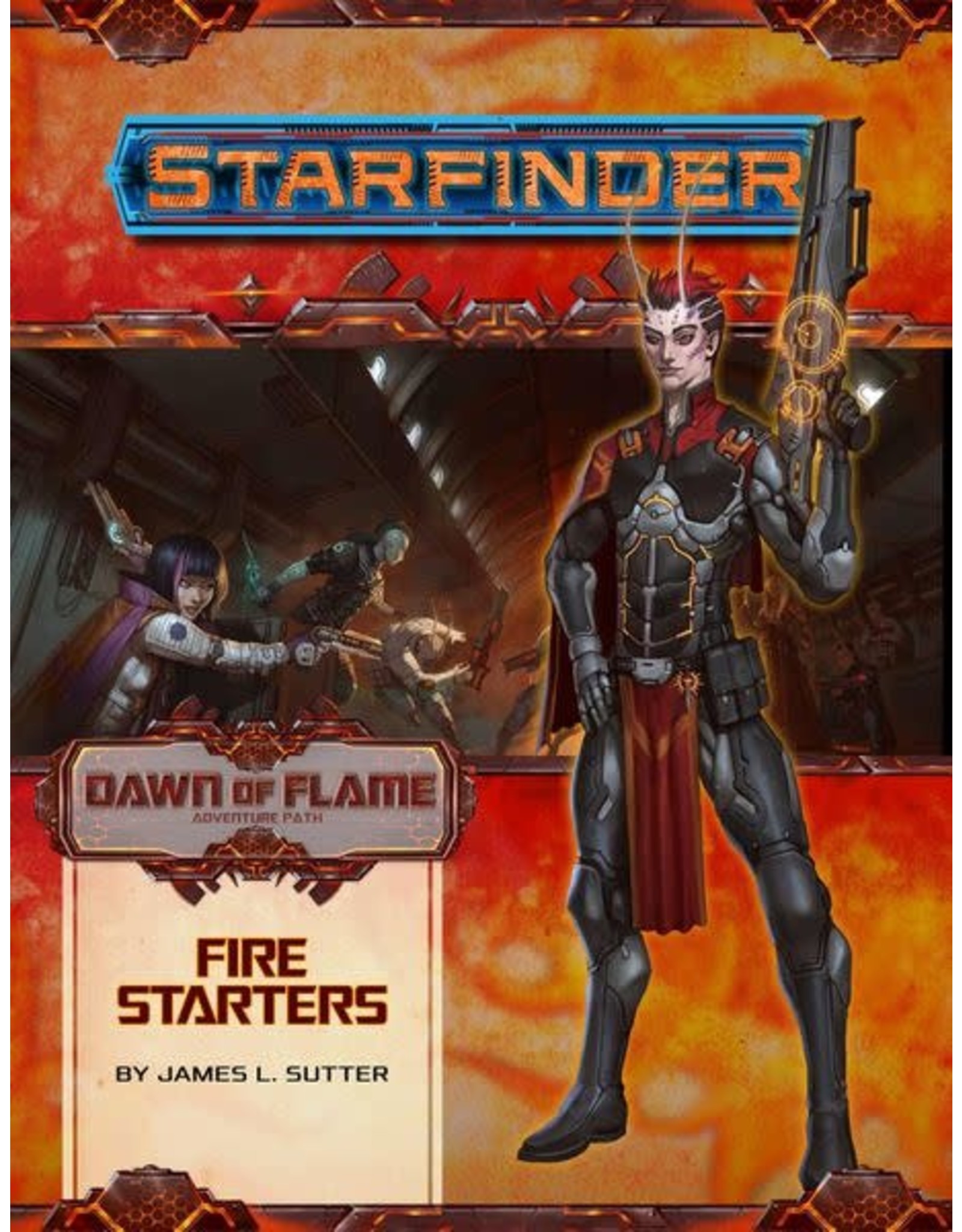 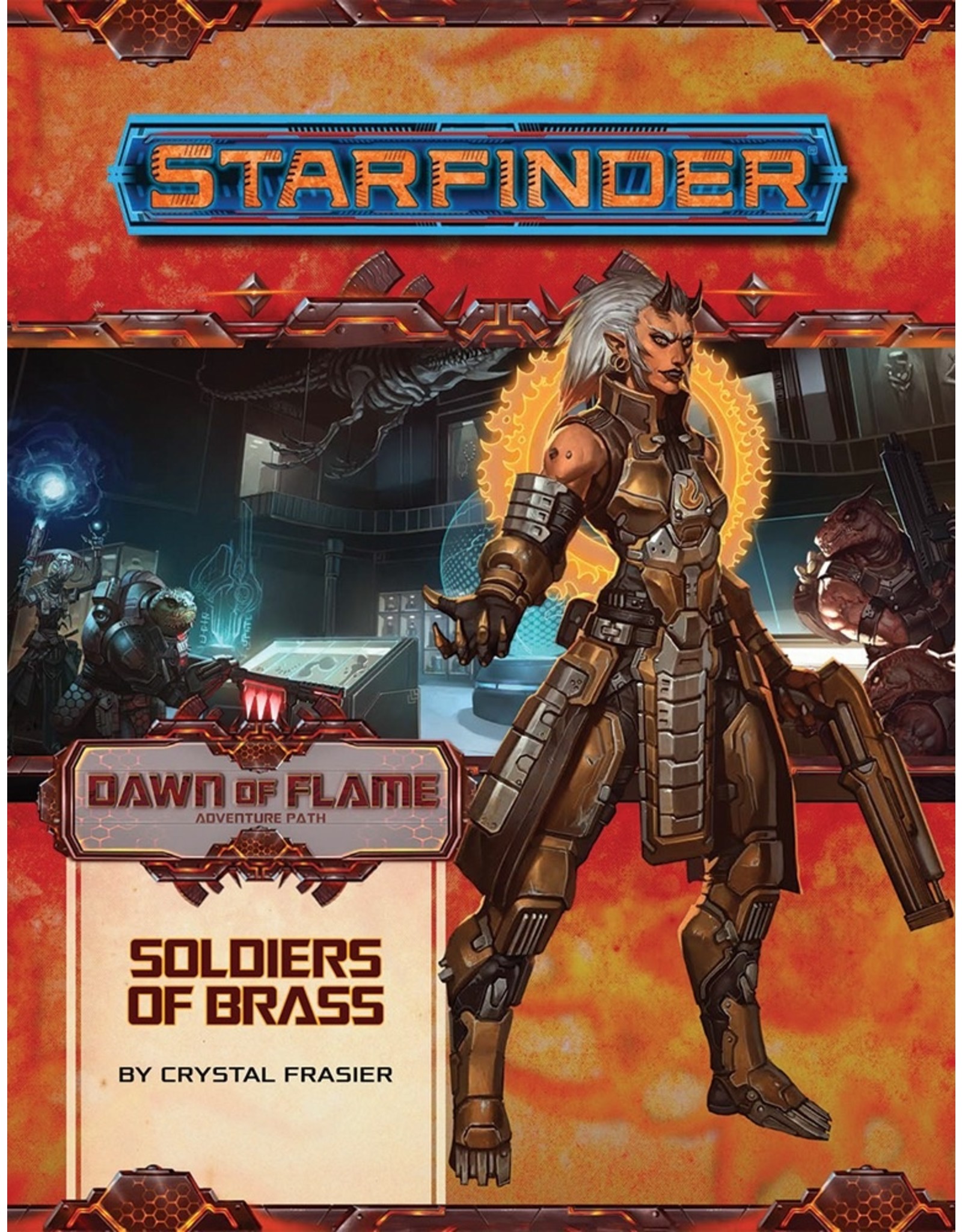 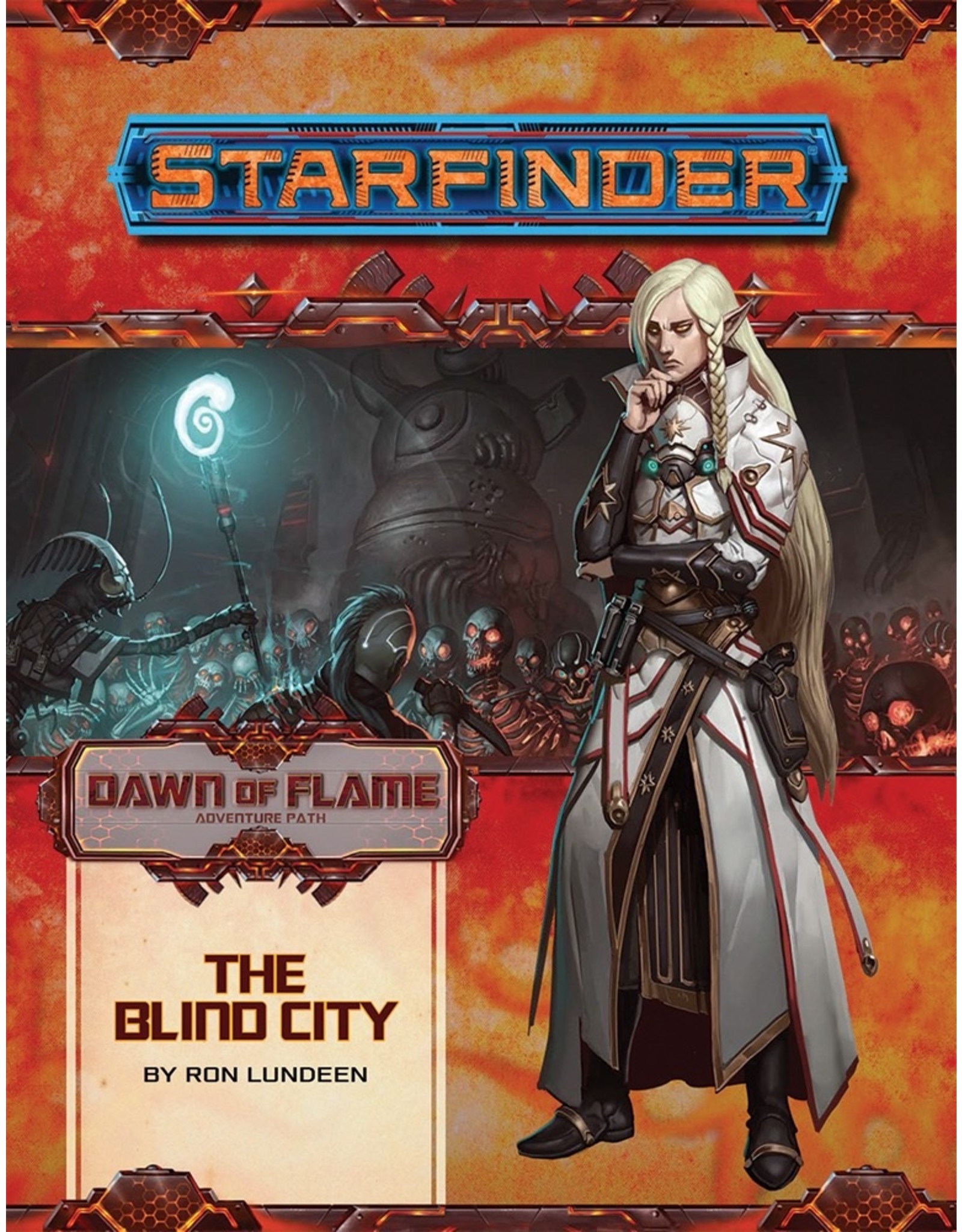 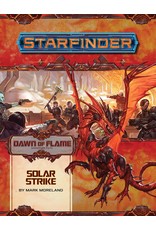 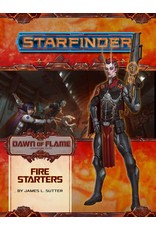 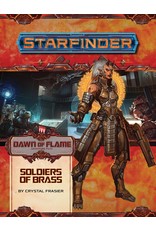 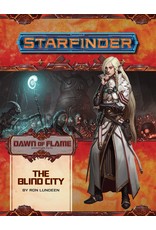 All is not peaceful in the roiling heart of the Pact Worlds sun. A mysterious entity from the Plane of Fire has taken an interest in the star. Known as Malikah, this semi-divine being has amassed an army and conquered vast territory on the Plane of Fire. Seeking more glory and power, she has turned her attention to the Material Plane. She dispatched her trusted right hand, an efreeti general named Khaim, to establish a foothold within the sun as a prelude to its conquest. Unable to explore the depths of their star, the people of the Pact Worlds remain unaware of the threat. Can the heroes piece together the clues to what’s happening in time and find a way to take the fight to the efreet? Or will they allow the Malikah to conquer the sun and set herself on the path to godhood? 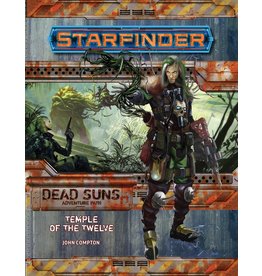 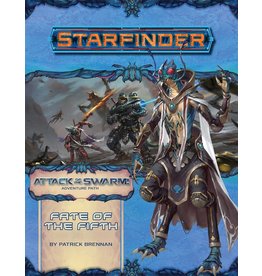